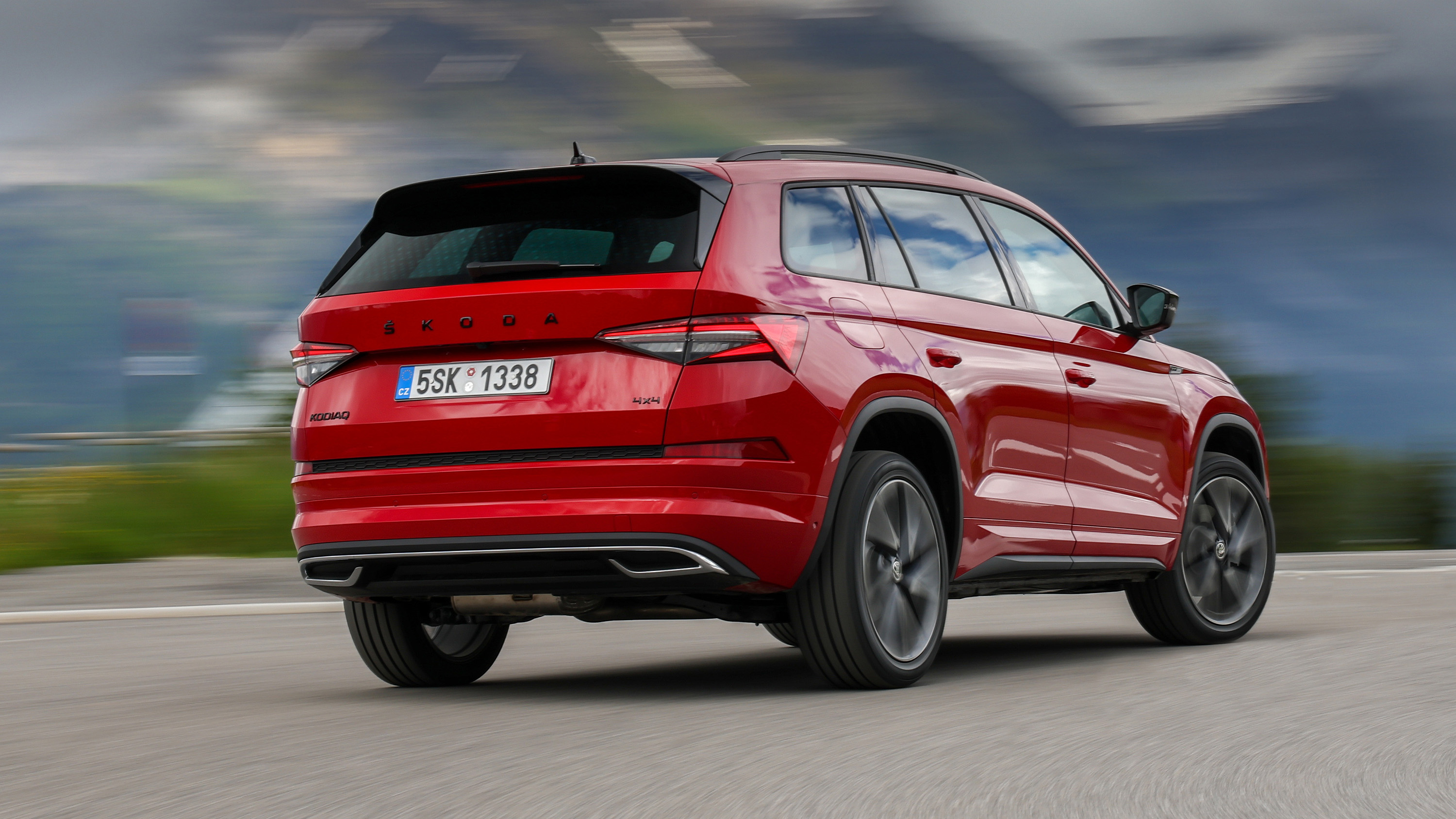 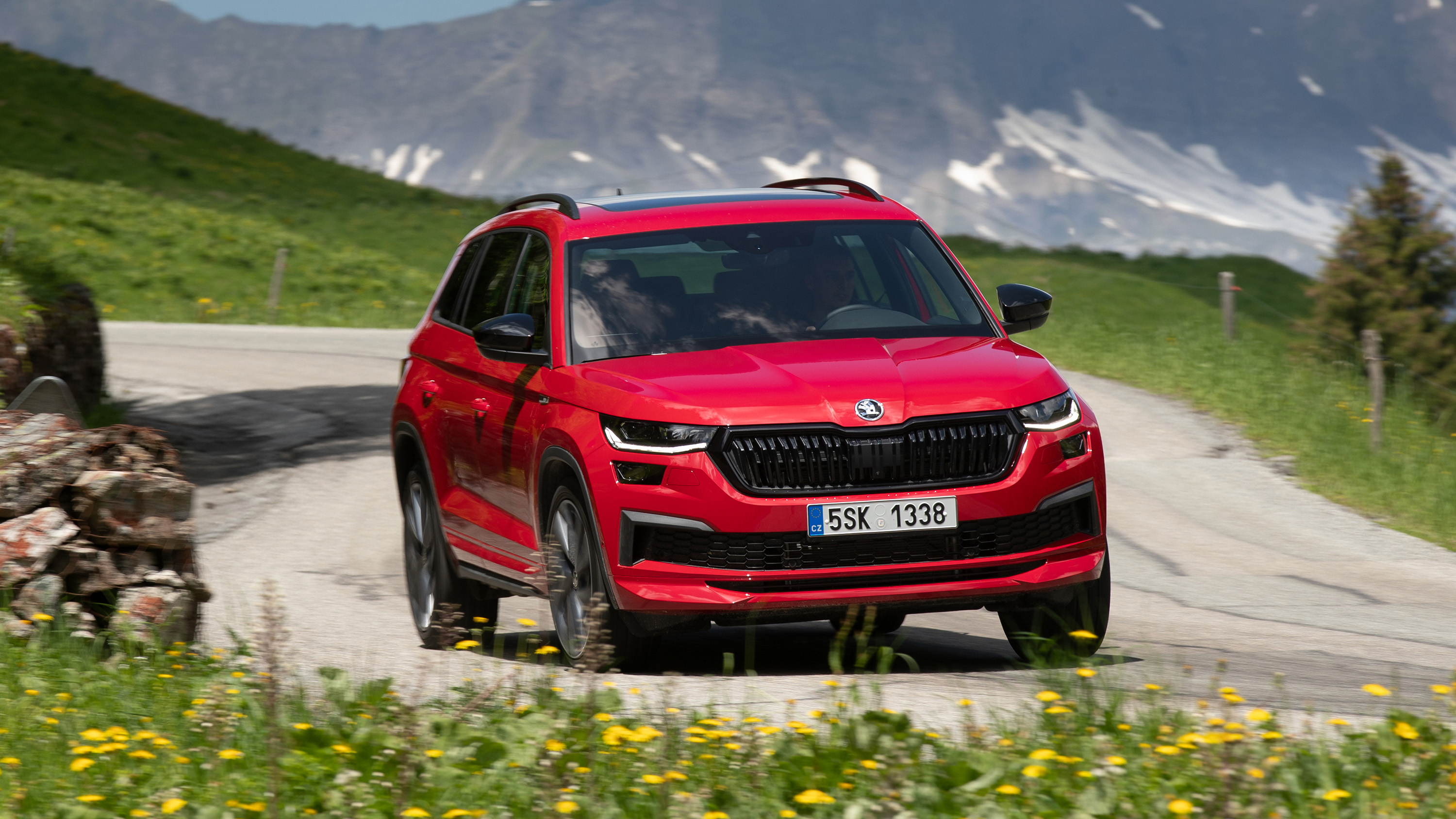 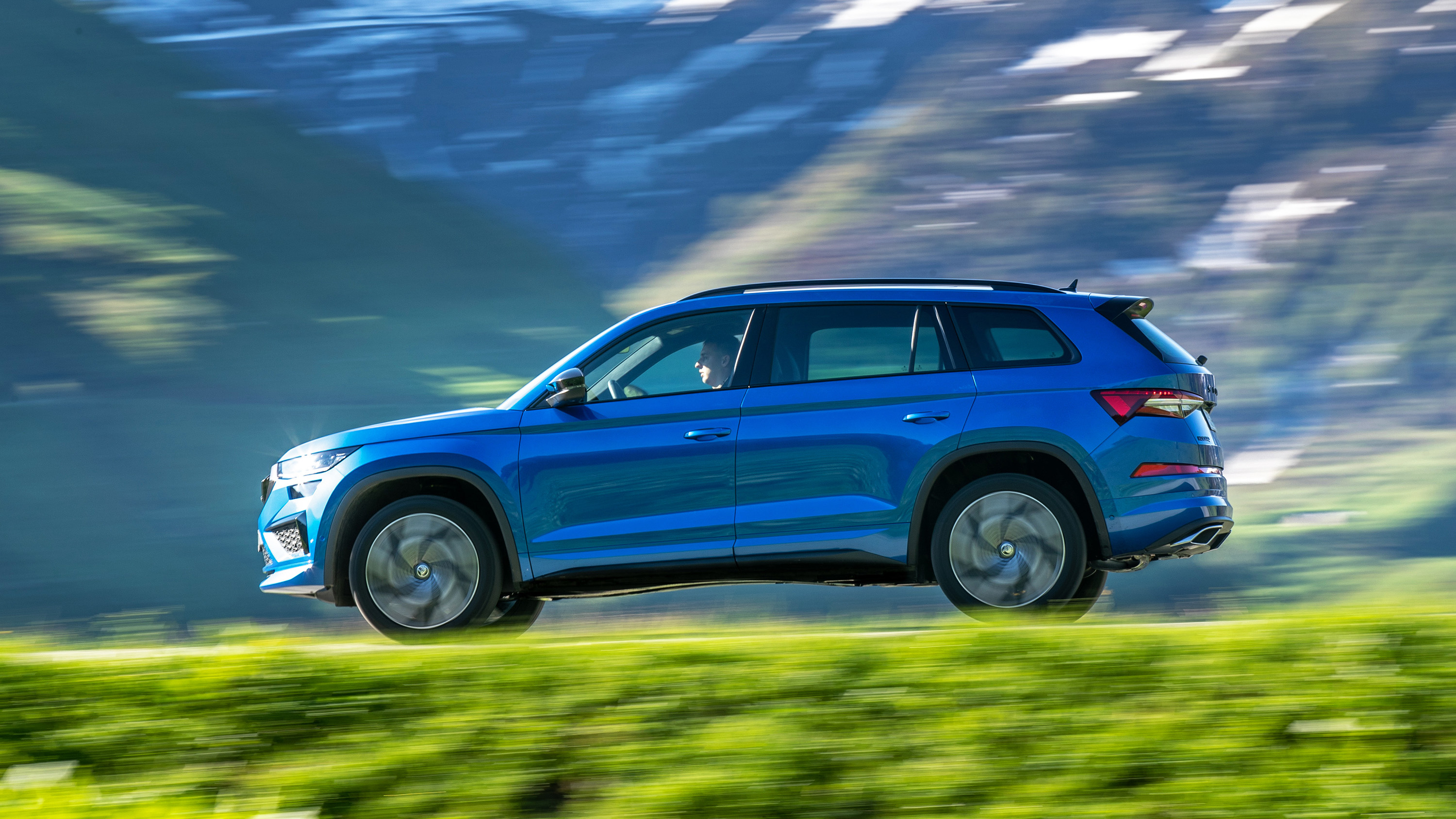 1 / 24
Advertisement
“Among the most complete family cars you can buy for sensible money. As compelling in 2021 as it was when it was launched in 2016 ”

No electrified version yet, which feels odd nowadays

A humble but jolly impressive seven-seat SUV that has something in common with the Toyota GR Yaris, Honda e, Audi RS6 and Porsche Taycan among others. Yep, it’s a Top Gear award winner.

In 2016 we named the then-new Skoda Kodiaq the “Best Car for Big Families” for its thoughtful, space-efficient design and general excellence. “It’s reassuring and safe,” we said, “but it manages to avoid tedium. Not only because it’s decent to drive, but in its design and build. There are some beautifully considered pieces of visual detailing here, executed with quality craftsmanship.”

Since lightly updated, the Kodiaq remains just as appealing on a rational, family first level as it was in 2016. Rivals include the Land Rover Discovery Sport, Mercedes GLB, Peugeot 5008, Kia Sorento and – from within the Volkswagen Group itself – the Seat Tarraco and Volkswagen Tiguan. All these cars are varying degrees of good and worth cross-shopping if you’re so inclined.

The Kodiaq – or ‘Skodiaq’ – is based on the ubiquitous MQB platform and uses familiar petrol and diesel engines with the option of manual or automatic gearboxes and front- or all-wheel drive. There are no mild- or plug-in hybrids yet, which is a shame. If you want to appease your conscience then the Enyaq iV convincingly launches Skoda’s electric push.

Though it looks big, the Kodiaq is roughly the same length as an Octavia Estate and far shorter than the Superb Estate. So it’s not a chore to thread through town or park in a multi-storey. Yet most versions come with seven seats. Granted the rearmost two are only for kids (or short teenagers at a push), but that’s par for the course and not a problem given how families use these things.

What’s new for the update?

Proving how good the Kodiaq was in the first place, the simple answer is ‘not a lot’. New lights and grilles, a tidy up inside – including more eco-friendly materials – and the return of the perky Kodiaq vRS after a short hiatus.

That tops a range of five engines; ‘regular’ Skodiaqs offer a pair each of petrols and diesels, all with four cylinders and the former comprising 148bhp 1.5-litre and 187bhp 2.0-litre options, the latter a 2.0-litre TDI in 148 and 197bhp form. But if you’re a frustrated parent-of-many with periods of performance car ownership now seemingly consigned to your past, the vRS is back with a 242bhp 2.0-litre petrol engine, after a flawed diesel engine lived a relatively short life on the price lists. 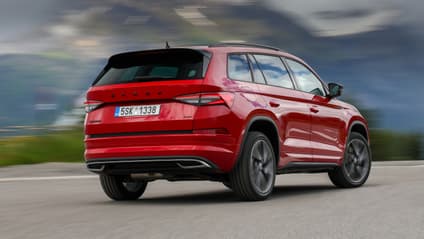 “A Top Gear award winner in the past, and rightly so – Skoda’s big crossover is all things to all families”

A former Top Gear award winner, the Skoda Kodiaq is among the most complete family cars you can buy for sensible money. As compelling in 2021 as it was when it was launched in late-2016, the company’s first (and so far only) seven-seater is reasonably priced, spacious yet compact, decent to drive and full of those clever little touches that really set Skoda apart from other car manufacturers.

An ingenious way of ferrying your little people from place to place and that rarest of things – a crossover SUV that makes a strong case for itself over and above the equivalent conventional estate. 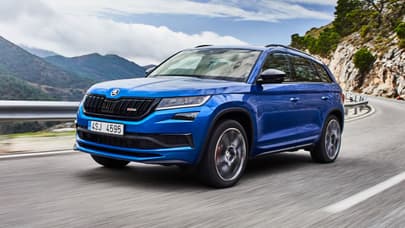 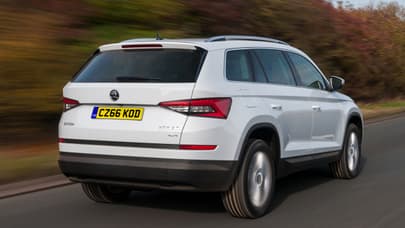 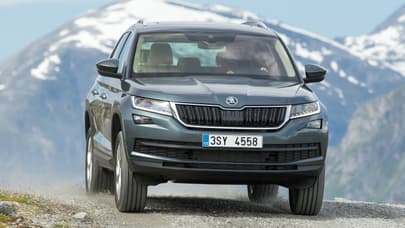