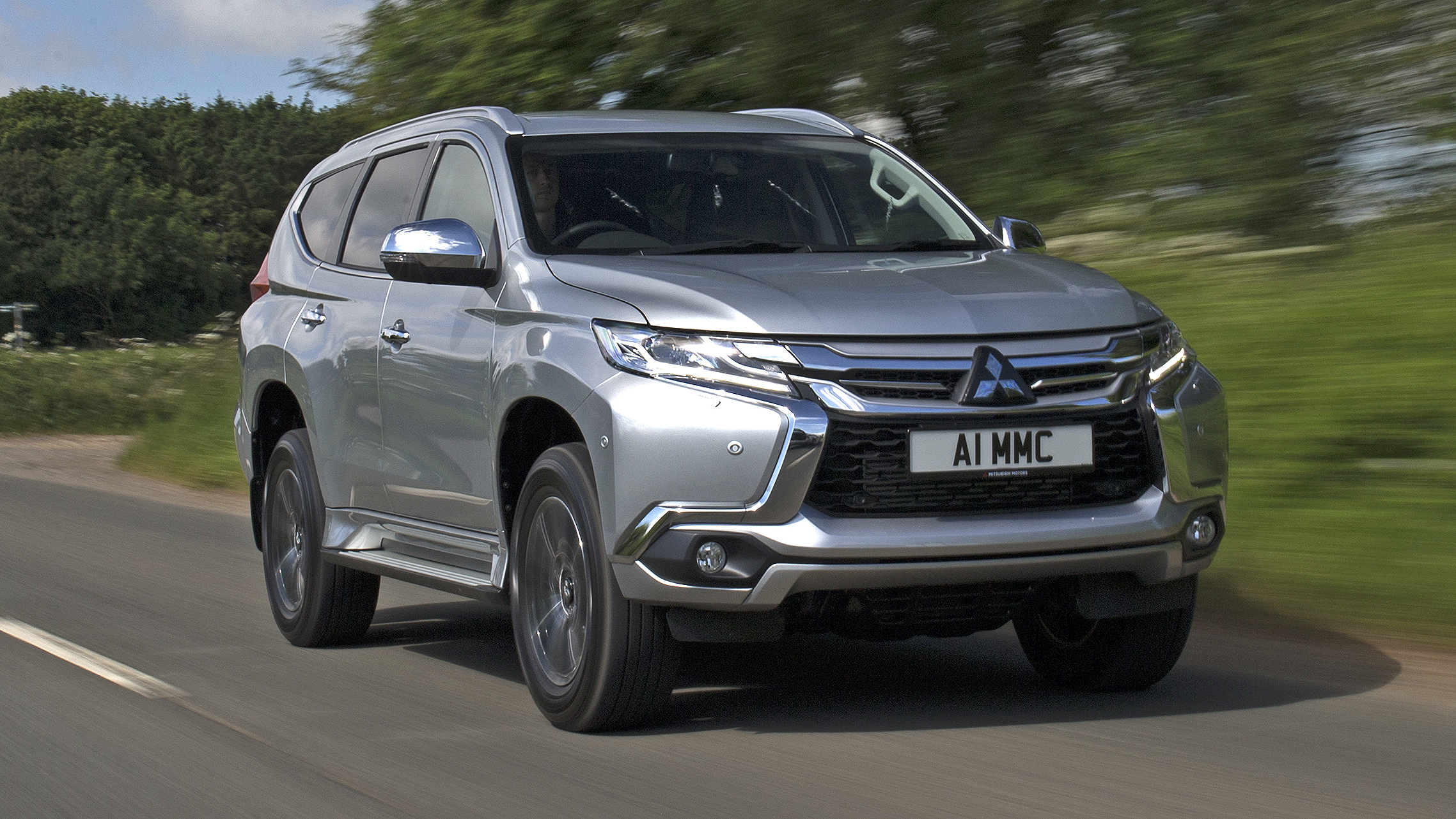 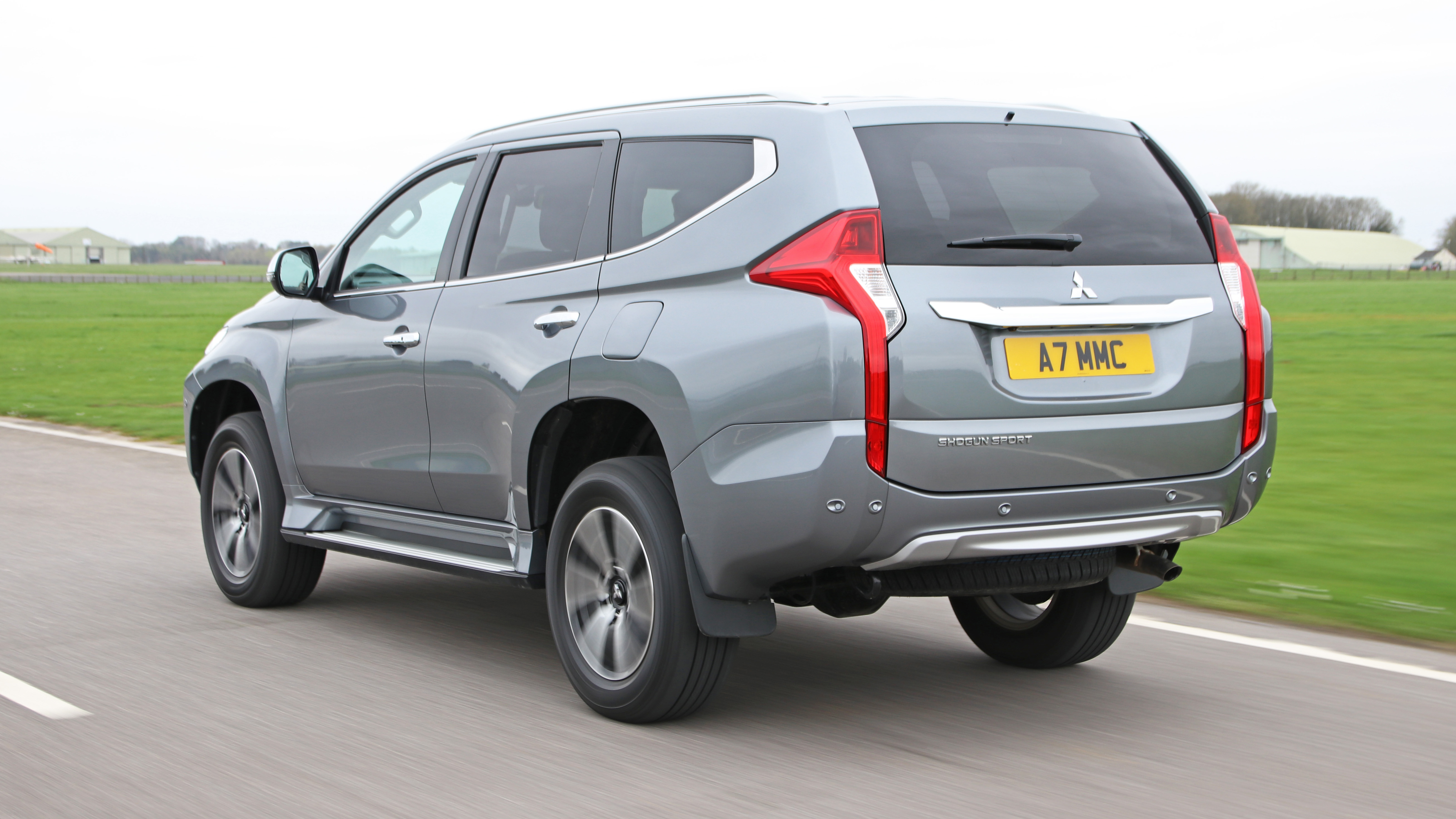 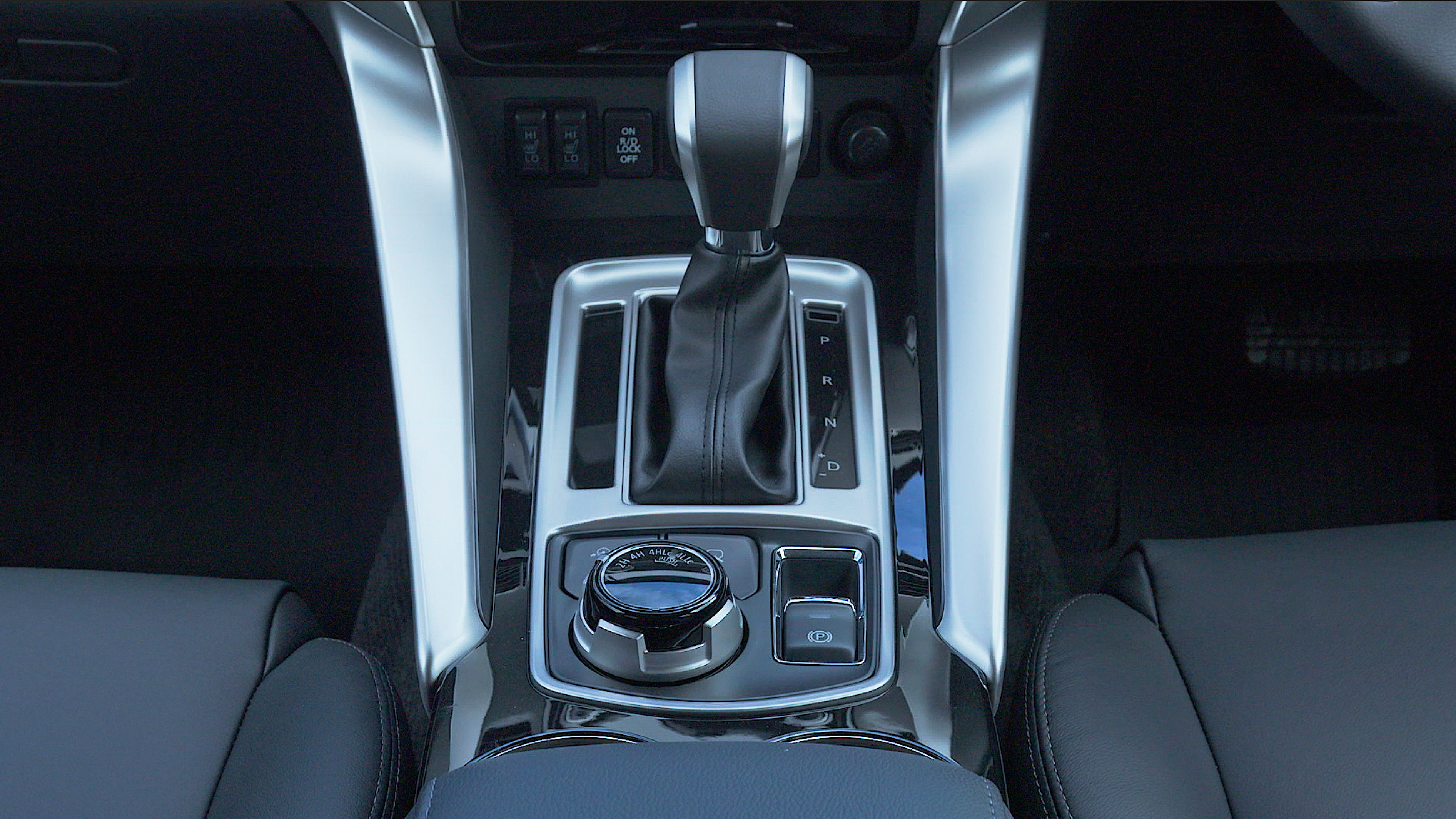 1 / 8
Advertisement
“Unless you need proper off-road ability and colossal towing capacity, give this one a miss ”

Very good at towing stuff and going off road

Not much good at anything else

Something really quite old-fashioned – a traditional seven-seat off-roader. Which makes its place in the market somewhat curious.

On the face of it you’d imagine it would do battle with such school run trucks as the Land Rover Discovery Sport and new Hyundai Santa Fe as that’s where the sales numbers are. However it also features a low ratio gearbox, lockable centre diff, separate body-on-frame (rather than more modern monocoque) construction and the ability to tow 3.1 tonnes. Which puts it up against more rural staples including the Subaru Forester, Toyota Land Cruiser and various double cab pick-ups.

Which is no coincidence, because as you might be able to tell from the front end styling, underneath the Shogun Sport shares significant chunks of its hardware with the Mitsubishi L200. Same 2.4-litre 178bhp turbo diesel motor, same double wishbone front suspension (although in place of the leaf sprung rear we have a multi-link arrangement), same basic chassis. It features a new eight-speed automatic gearbox instead of a five-speeder, but that’s the only available powertrain package.

It has another role to perform too – the current full-size Shogun is on its last legs, so Mitsubishi’s plan is to push buyers into this instead. One thing’s for sure – it won’t alienate them. Whether that’s a good thing or not, we’ll come on to shortly. It’s priced broadly in line with the Shogun too – the entry-level 3 costing £37,775, the top range 4, £2,000 more. 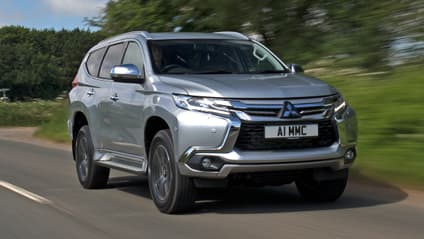 “Unless you need proper off-road ability and colossal towing capacity, give this one a miss”

It may have seven seats and a lofty driving position, but this, despite Mitsubishi’s claims, is not a family SUV. It’s a workhorse, little more than an L200 pick-up with a permanent cover for its load bed. It feels hard-wearing and tough, a vehicle aimed at a rural audience.

If that’s you, then have a look – it might be that you need seven-seats occasionally, but find the Discovery Sport and its ilk too precious. And to be fair, there’s not much else out there right now that combines people carrying and ruggedness in one package. Looked at that way, it’s ten grand cheaper than a Toyota Land Cruiser.

But road manners are poor, it’s not luxurious, quiet or particularly comfortable, it doesn’t look good and it’s over-priced for what it is. So for everyone else, it’s a very hard car to recommend.