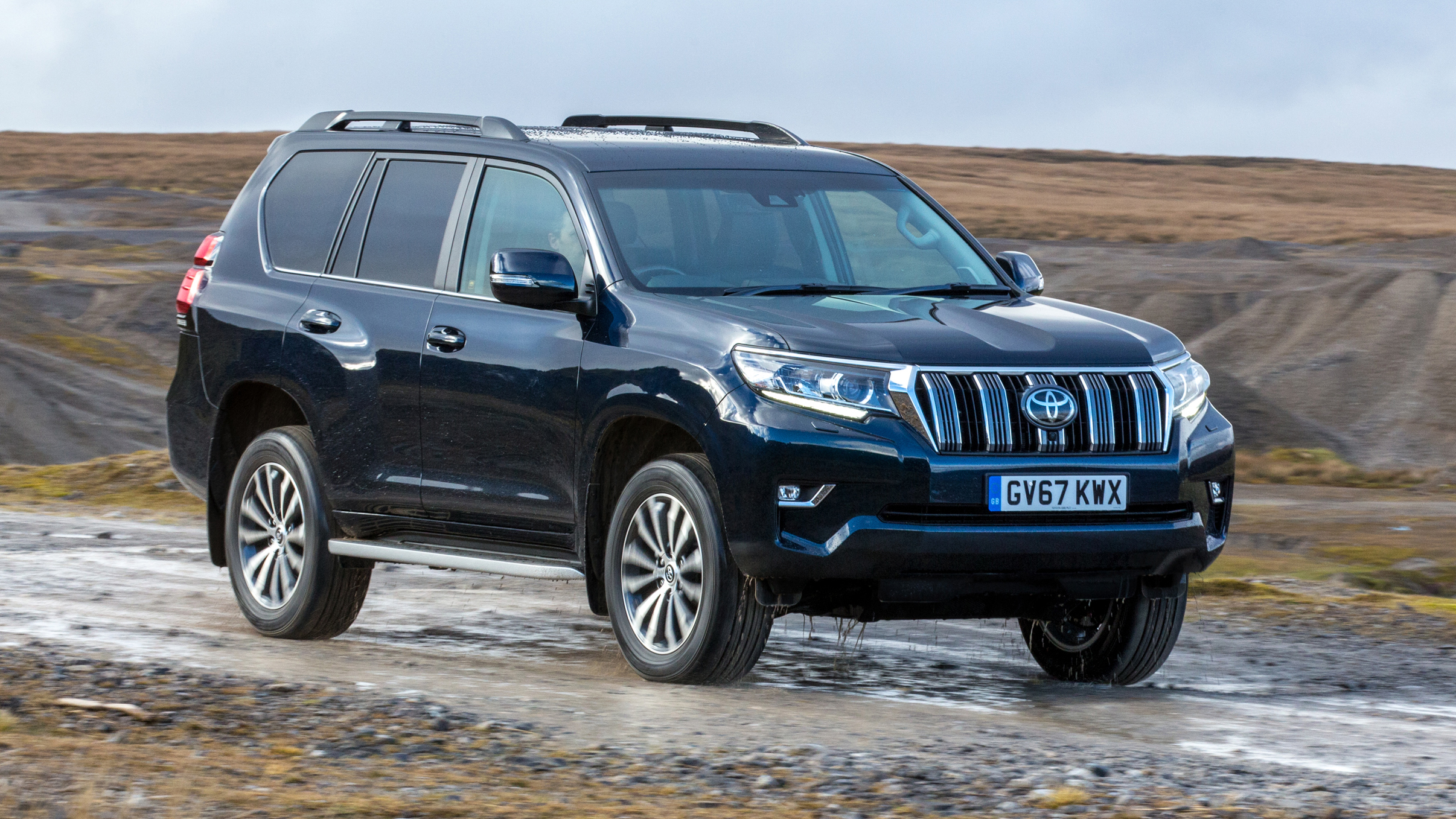 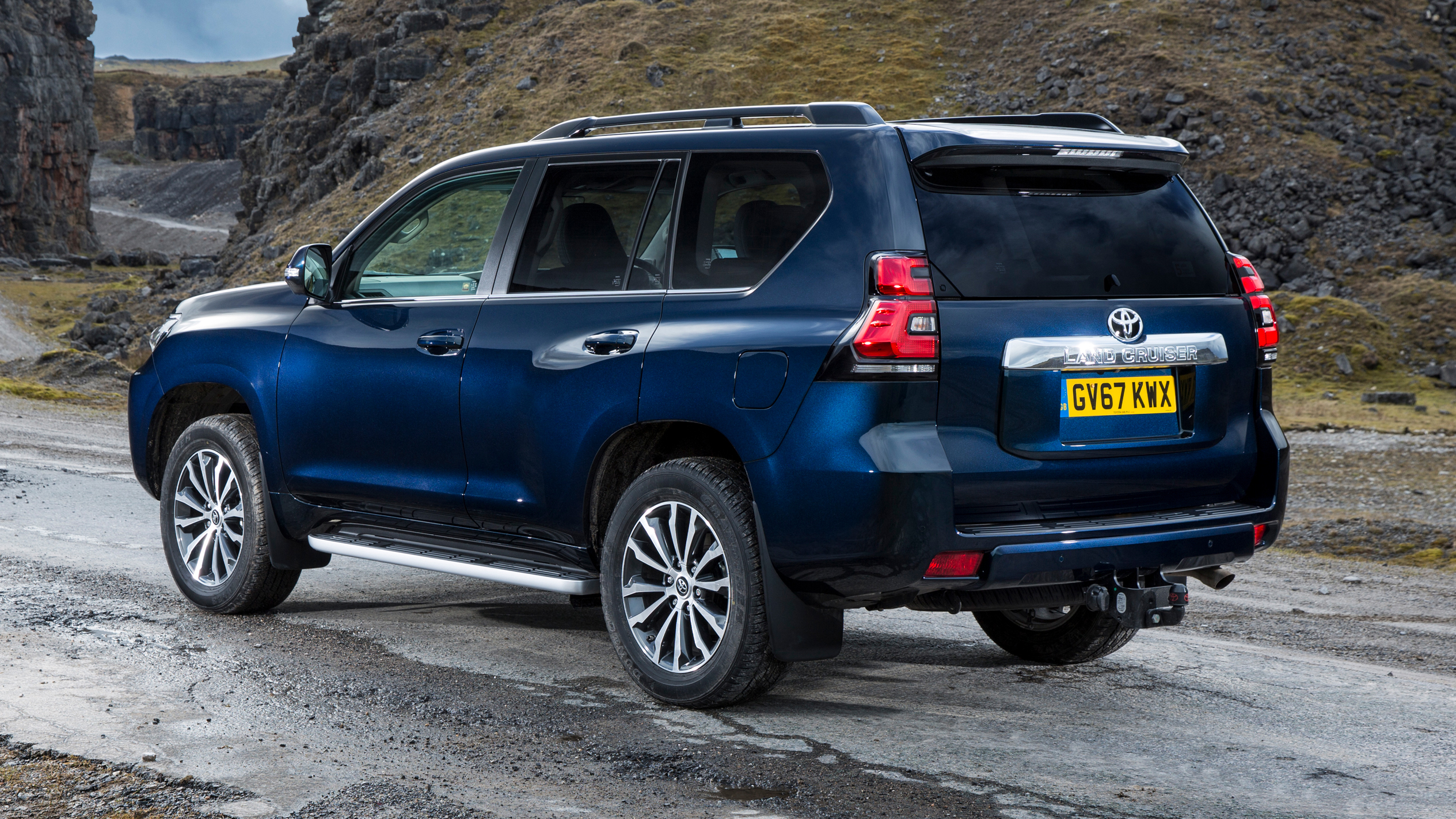 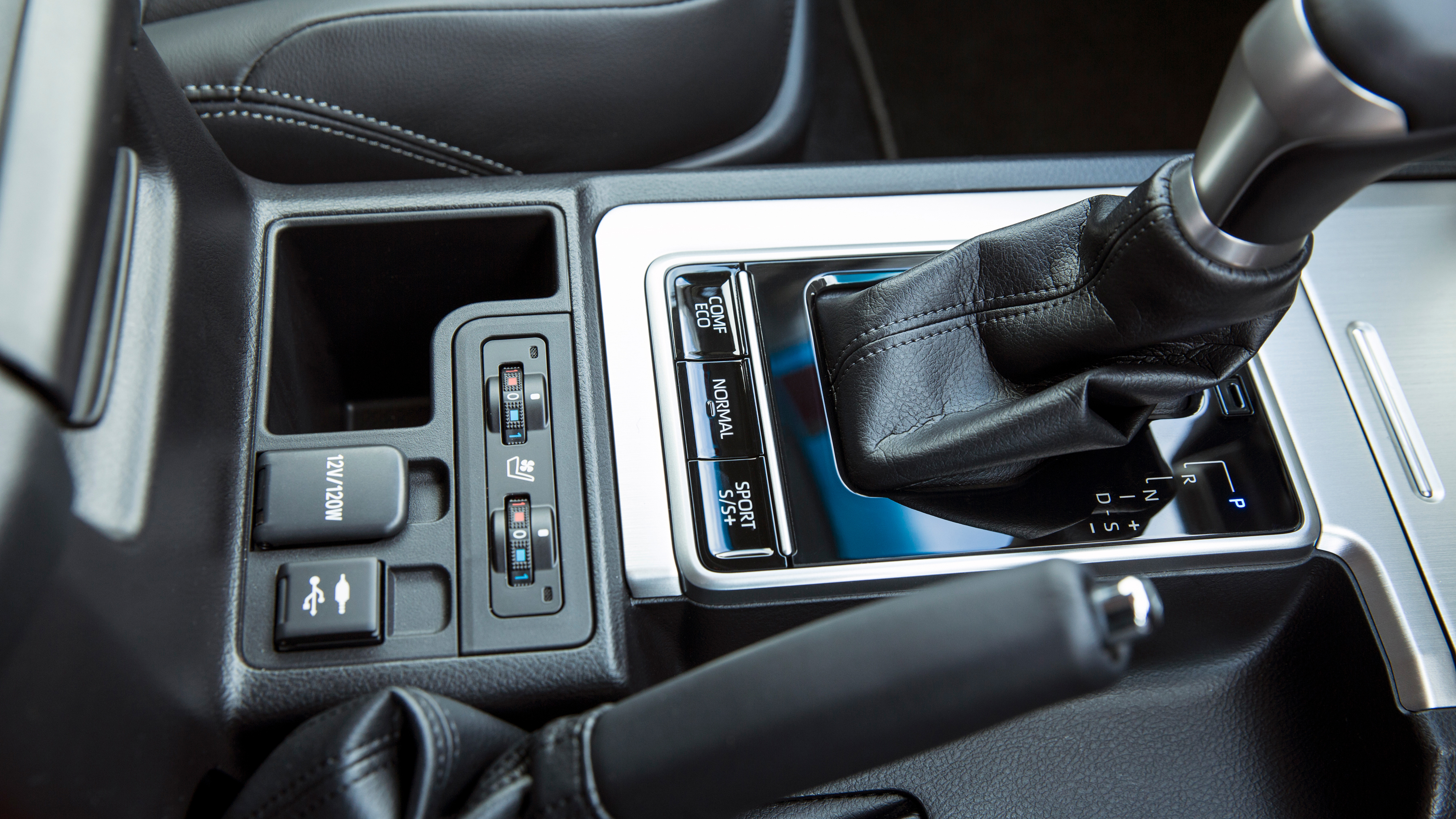 1 / 14
Advertisement
“Short of something armoured, nothing will get you as far into, and more importantly out of, a hostile place than a Toyota 4x4 ”

The dependable gun dog of Car World for over six decades. Capable and trustworthy, the mighty Land Cruiser has been the Pavlovian off-road purchase for everyone from dune-bashing Sheikhs to Welsh sheep farmers for as long as, well, as long as we can remember.

But where pretty much every other car in the class has got with the times, succumbed to button-free dashes, monocoque chassis architecture and soft-touch materials, the Land Cruiser is selfishly abstaining from a full-blown and thorough 21st-century overhaul.

The current model is the same as the one introduced in 2009, just with minor refinement tweaks and functional aesthetic changes that don’t give a hoot about making the thing pretty. It’s still a body-on-frame chassis with a solid rear axle but there’s now a new workhorse ‘Utility’ spec complete with steelies, minimal options and an interior you can wipe down with an industrial sized anti-bacterial, multipurpose kitchen wipe.

That’s the bottom rung of the ladder, hitting the road at £32,750. But you can wade through the ‘Active’, ‘Icon’ and the confidently-titled top-spec ‘Invincible’ trims that’ll have you knocking on the door of £60k. Which is where you quickly question the LC’s credentials and quality against its competitors.

Even so, that doesn’t make it any less of an icon. Where Germany has the G-Wagen (now G-Class) and Britain had the Defender, Japan has the Land Cruiser. Just like its peers, it has almost unimpeachable off-road abilities. This has made it the favoured four-wheeled flavour of the UN. Why? Because they never break; there’s a reason why the outback is littered with the carcasses of old Land Rovers and not broken Toyotas.

Even being built to Toyota’s high standards (and the concept of a 25-year service life) some of the plastics don’t feel worthy of the car’s near £60k price. They’re fine in a cheap Prius, but not here. So if plushness is something you’re looking for in an off-road seven-seater, the Disco may be your bag. If you’re willing to sacrifice that sacred reliability, that is. 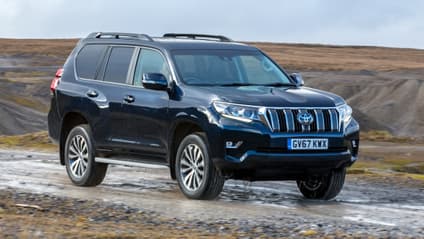 “If you live in the desert, the Land Cruiser is as good as it gets. But seeing as we don't, the Discovery is a much better bet”

The Land Cruiser is still a warrior, the four-wheeled embodiment of ‘if it ain't broke, don't fix it’. But a Nokia 3310 never broke, and that didn’t stop the world upgrading to smartphones, did it? No matter the little updates that Toyota keeps sprinkling over the Land Cruiser, it’s starting to be left behind and feel antiquated. Even the ancient G-Wagen - now G-Class - has recently been catapulted into the present day, showing it can be done.

Let’s get straight to the point - if you live somewhere in the world where tarmac roads are hard to come by and you measure annual rainfall in metres, then the Toyota Land Cruiser is the car for you. Here in the UK, of course, tarmac isn’t in short supply, and so the Toyota Land Cruiser isn’t terribly well suited to our particular market. The Discovery is a much better bet. It seems unfair giving the Land Cruiser a kicking. It’s so perfectly executed for its raison d’être that it should be the best thing we’ve driven all year. But the problem is the Disco exists. And things have moved on. 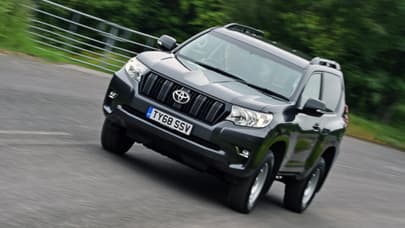 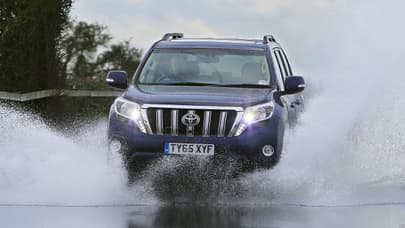 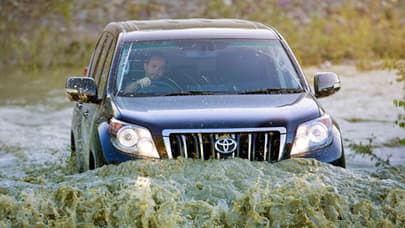