£4,999 when new
Read why you can trust our independent reviews
Katie Potts
Published: 10 Aug 2022
comments
Skip 11 photos in the image carousel and continue reading 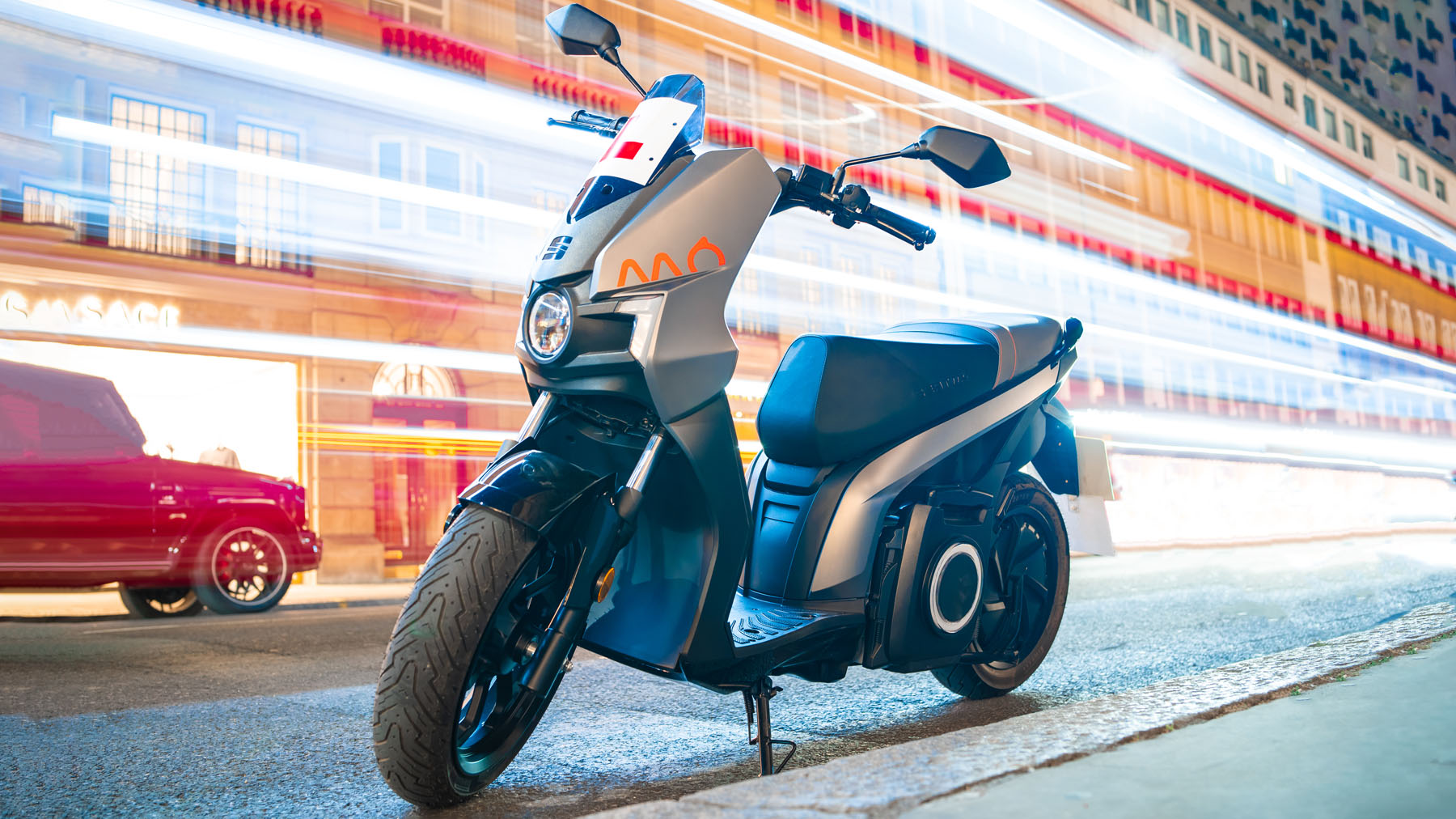 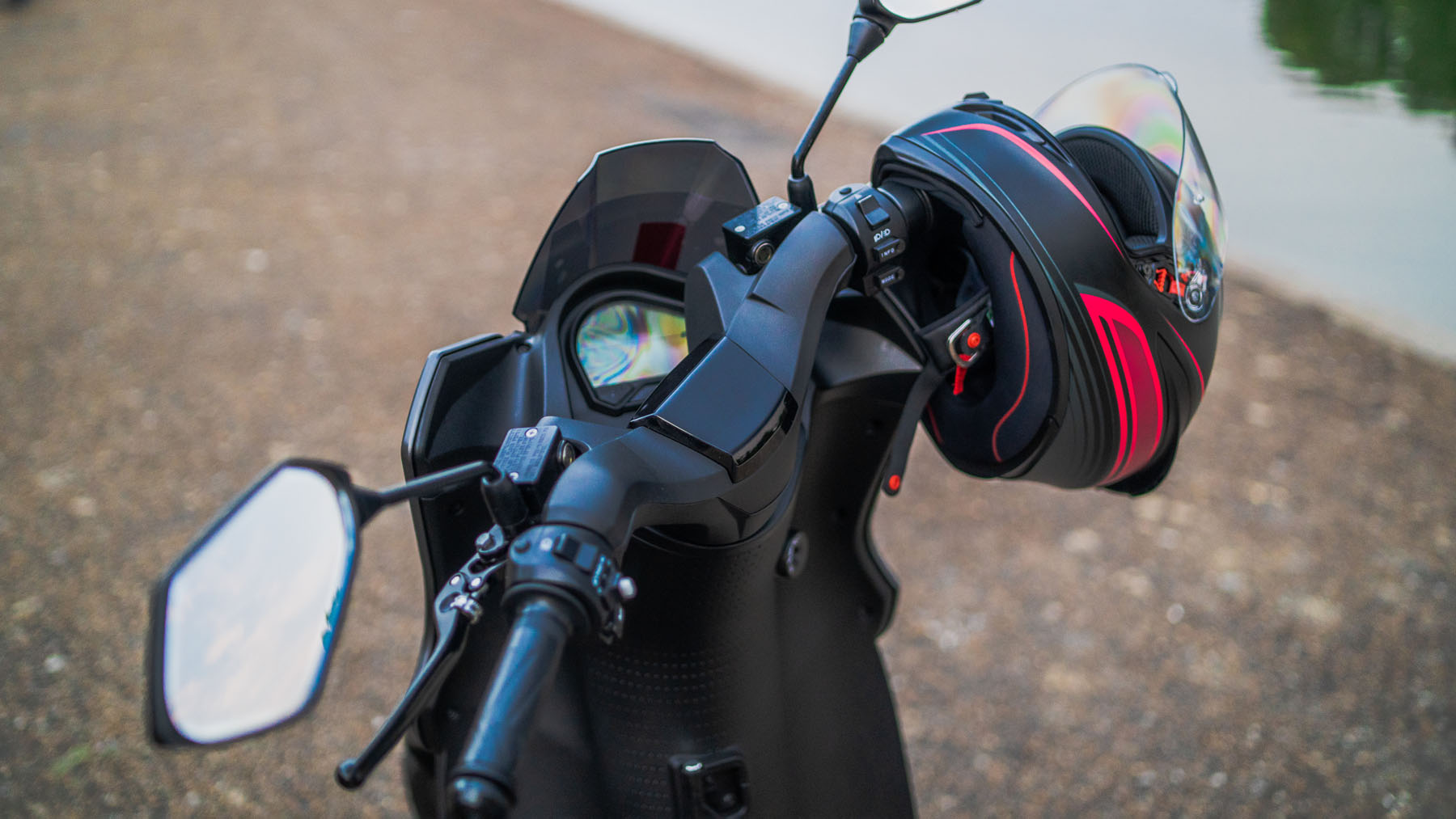 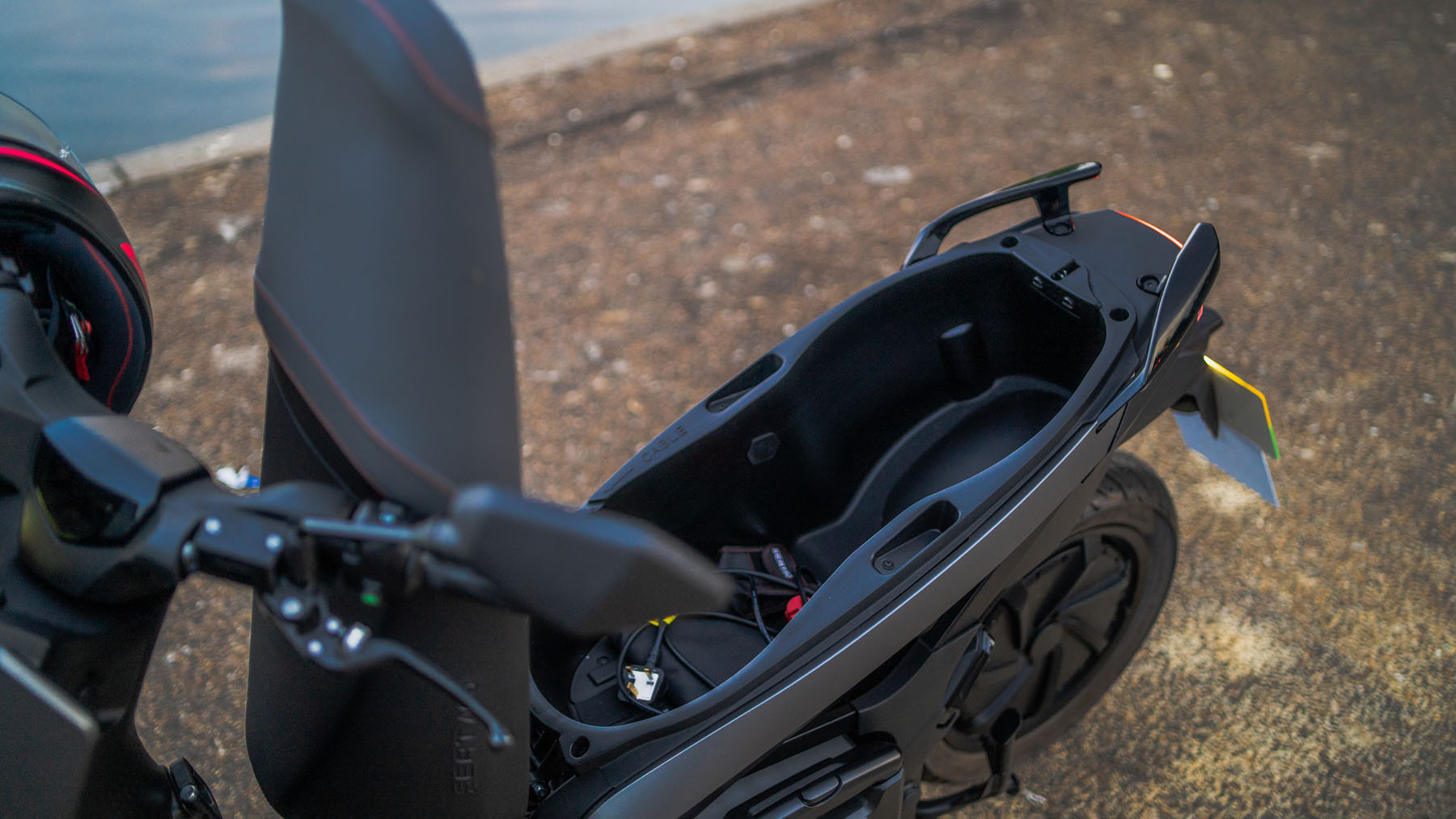 You know Seat. Purveyor of four-wheeled hits including the Leon, Ibiza and many more. Turns out it makes bikes, too. Electric ones. This scooter-style city bike hit the road at the end of last year: zero emissions, automatic gearbox and the equivalent power of a 125cc class scooter. All you need to ride it is to have successfully completed the CBT.

The bike itself has a two-year warranty and the battery has 4 years.

(You might have seen this type of e-scooter before in the shape of the ‘Silence S01’. Seat built this MÓ by partnering with Silence, also based in Barcelona.)

Possibly the most frequently asked question of course. Seat quotes "a generous range of up to 87 miles on a single charge”, but realistically you’ll be looking at a little less than that.

There are three MODES to choose from, Eco, City and Sport, the latter allowing you decent pace off the line for the obvious trade-off in outright range.

You can of course keep track of the battery level in Seat's nifty “My Seat MÓ” app along with the option to track its location, review total mileage and check CO2 emissions. You can even start the bike without your keys, lock, unlock and open the storage compartment.

How does it charge?

What’s different about this bike is that you can literally wheel out the removable 5.6kWh battery and take it inside. Be warned though, the battery weighs about the same as a heavily-set Golden Retriever - we're talking 40kg - so unless you’ve been hitting the gym frequently, it’s highly unlikely the average person will be able to lift it up a set of stairs. You can however, wheel it around like a suitcase, and the bonus of having a removable battery means it’s less likely to be targeted for theft.

By simply charging overnight for six-to-eight hours via your simple household three-pin plug, you’ll get a full battery that'll more than see you through the city day.

How affordable is it?

With the support of the OZEV grant you can pick one up for £4,999, and with Seat's finance options you’ll be looking at paying £79.40 per month over 48 months in total with a deposit of only £99. If you’re interested in using this grant you better act fast as it'll stop at the end of August.

For 12bhp (9kW) it sure does launch off the line quick enough. In Sport mode 0-31mph takes just 3.9 seconds. It’s incredibly easy to use as there's no clutch, no gears and everything you need is displayed on the LED screen in front of you. Point and shoot.

Depending on the modes, you also have different restrictions. Eco limits you to a maximum speed of 45mph, City up to 55mph, while Sport is unrestricted. Be careful how you deploy those 12 horsies.

What sets it apart from other bikes?

It'll go in reverse! No joke - with something that weighs 255kg, that's a bit of a boon. Plus, It's zero emissions means it'll slip through city congestion regulations.

Add to that the removable battery, which is a bit of a game changer.