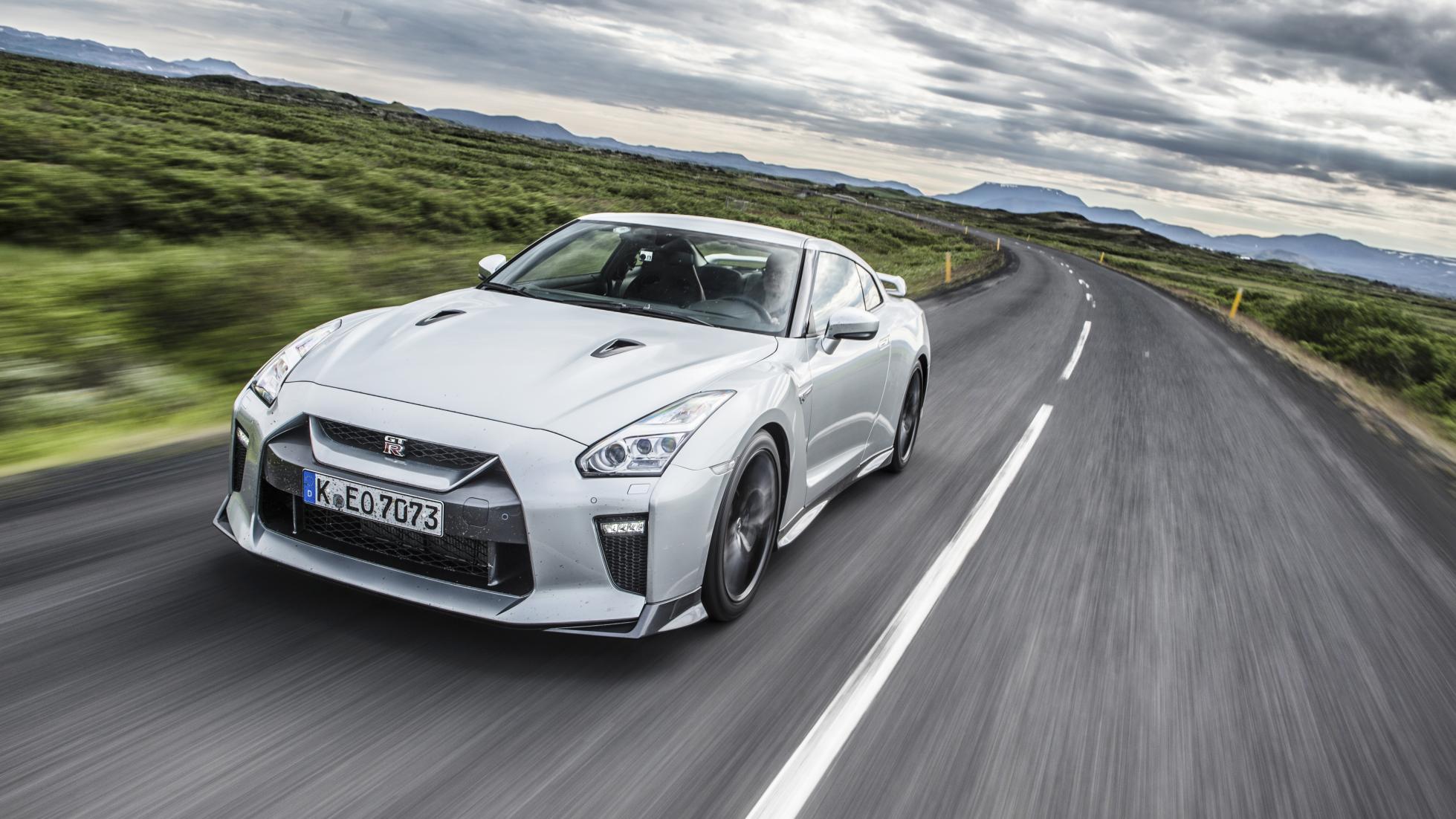 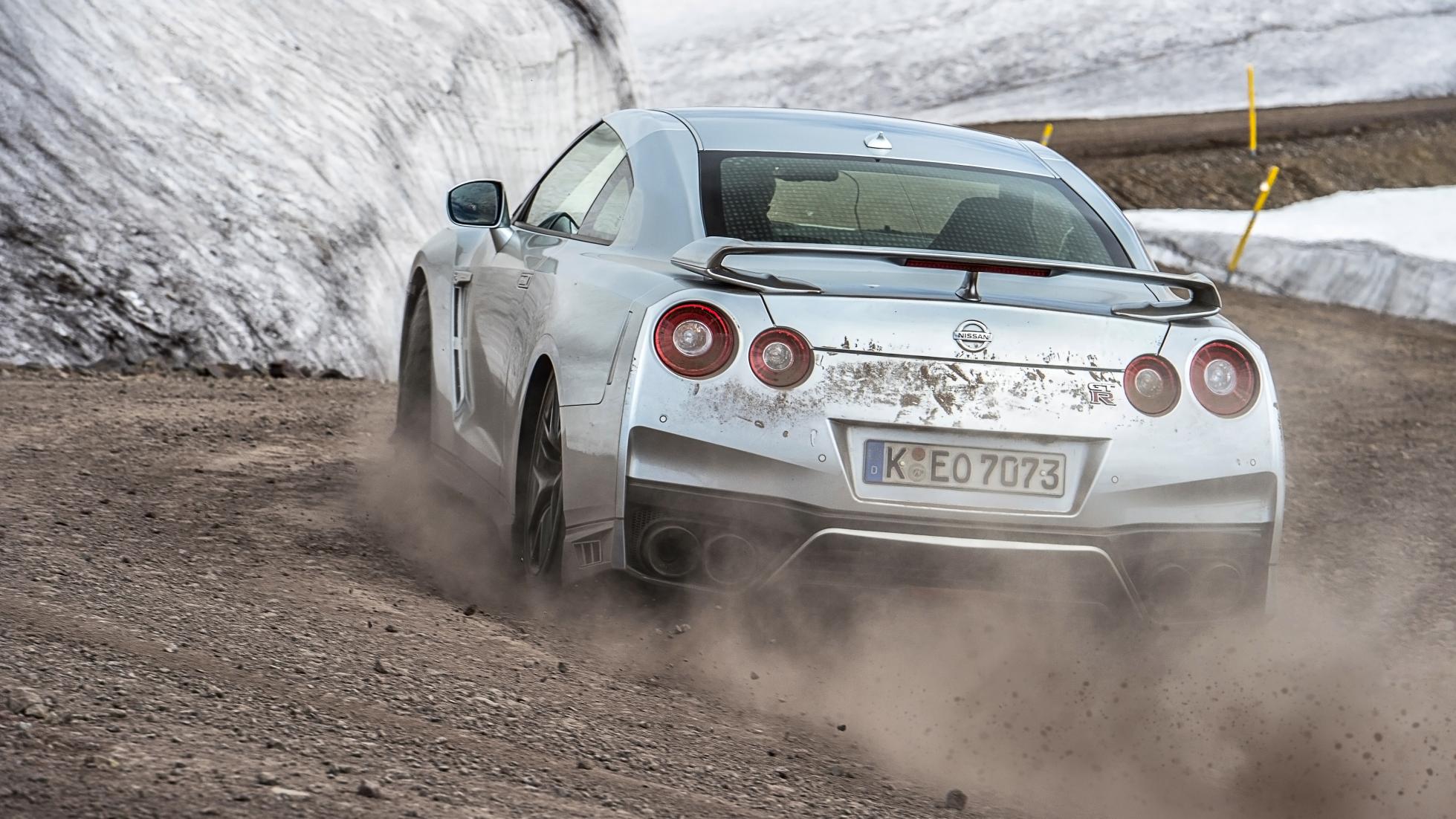 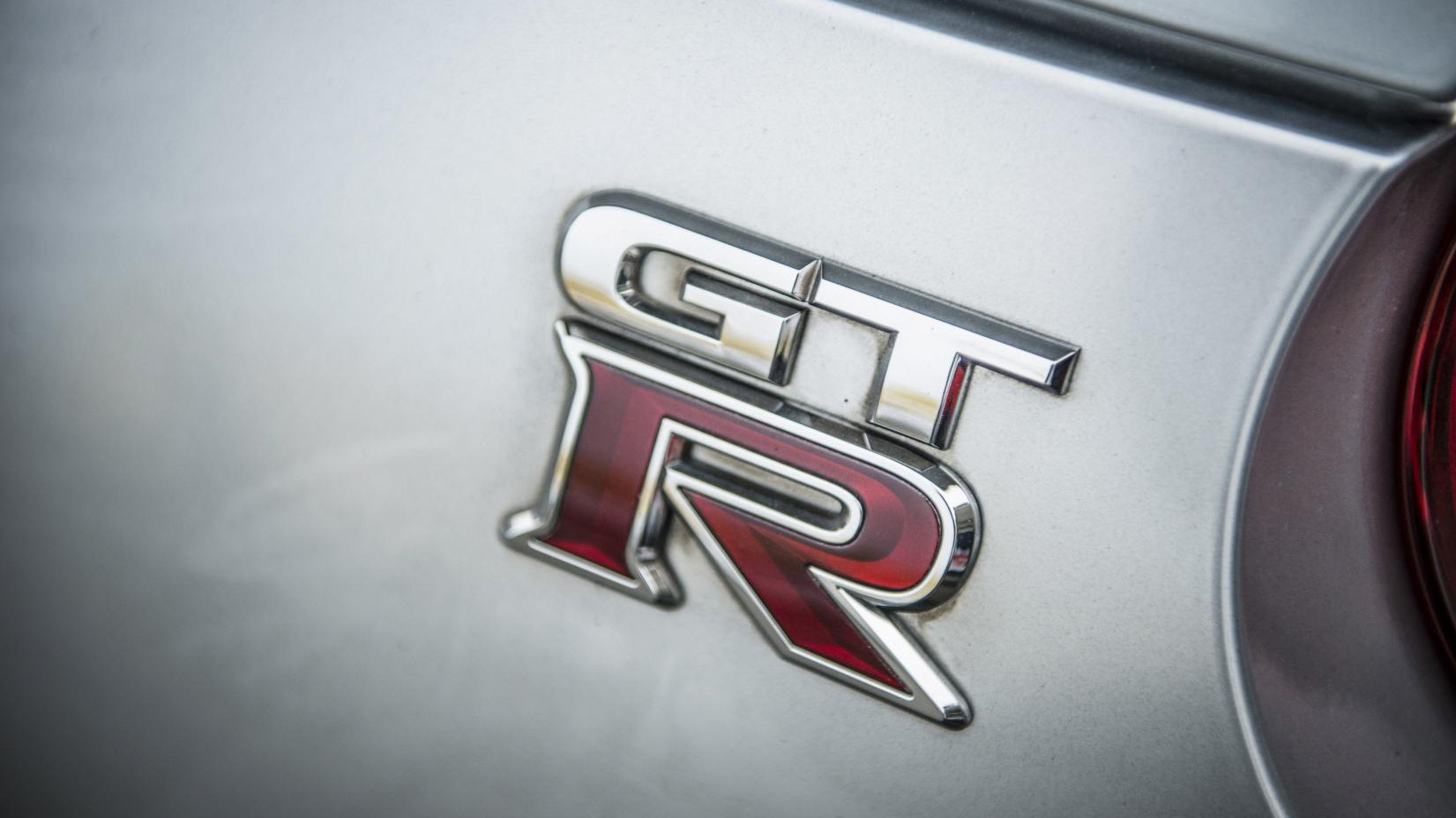 1 / 12
Advertisement
“The cheapest way into this kind of speed you can find. Awe-inspiring and a modern performance car icon to boot ”

Bonkers velocity but truly involving, too

It's comfier than ever, but the ride's still tough

You should know the Nissan GT-R very well by now. It’s been on sale 13 years as we type, having officially landed in Great Britain in 2008 in R35 form.

This was the first GT-R not to carry the Skyline name, but it made up for a slight chink in its heritage with something we can all get on board with. Power. At launch, its 3.8-litre twin-turbo V6 – not so poetically named VR38DETT – produced 473bhp and 434lb ft, figures that almost seem tame nowadays, but presented a healthy rise over the claimed 276bhp of stock R34s.

Nissan’s kept the GT-R relevant with frequent model year updates, though, peak power climbing every few years (alongside a wealth of geekily precise suspension, steering and braking tweaks) so we now end up with a base GT-R that produces 562bhp and 470lb ft, good to shift its 1.7 tons from 0-62mph in 2.7secs and on to a 196mph top speed. You may be aware that GT-Rs are quite tuneable, and all of those figures can enjoy a vast overhaul with even modest amounts of money thrown at the aftermarket.

We’re staying standard here, though. Because few – if any – members of the Top Gear office have ever clambered out of a GT-R and uttered ‘bit slow, what a shame’. This remains rather a quick way to cover ground.

While its turbocharged V6 can take a lot of the credit for that, a heck of a lot must go to the four-wheel-drive system beneath all GT-Rs. This was an AWD performance icon long before the tech was being integrated into almost every super saloon and coupe on the planet, and the big Nissan – alongside the Audi R8 and Porsche 911 Turbo – was doubtless one of the key catalysts for carmakers the world over considering the benefits of hooking all four wheels up to their increasingly bombastic powerplants.

Even after a host of big updates, its driving modes remain pleasingly gimmick free, limited to three toggle switches that allow you to tweak the ferocity of the powertrain, the stiffness of the suspension and the leniency of the stability control. Jab each one up for half a second and a red ‘R’ – for Race – will illuminate. We can confirm a four-year-old in a forward-facing kiddie seat will be able to reach these and make the decision on your behalf.

But your inner four-year-old will struggle to resist pushing everything to the max, too. While more recent GT-R facelifts have attempted to bring a bit more comfort and all-round ability, this remains a brute force, just one wearing a thin cloak of liveability. With rear seats only just able to swallow kids and mpg reliably in the high teens, this won’t slip as seamlessly into your life as a 911. But it continues to cost less than a 911, too, while offering – in some areas – so much more… 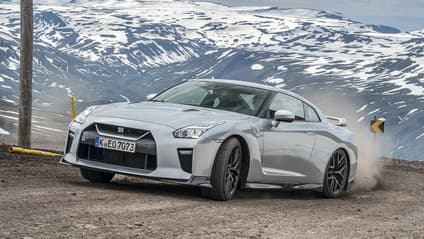 “The cheapest way into this kind of speed you can find. Awe-inspiring and a modern performance car icon to boot”

The GT-R was a performance car icon almost as soon as it launched, carrying the torch of those delectable R33s and R34s we know so well from Gran Turismo and shaking up the supercar establishment with its bombastic pace and bargain, £55k price. Its ongoing battle with Porsche for Nürburgring supremacy may have bored you to tears, but the 911 is doubtless an even better car for the provocation that came from a bunch of frighteningly dedicated engineers in Japan.

Fast forward 13 years and the GT-R is no longer quite so shocking in its pace, but it remains special. A car that demands you drive it in a particular way, but which supports (and rewards) you for doing so. While rival carmakers may have taken inspiration from the brutish Nissan – and its dizzyingly clever AWD – there’s nothing else remotely like it on Planet Car.

Even if it’s no longer such a steal, you’re still saving oodles of money compared to anything with similar performance allied to a more premium badge. Logic suggests Nissan’s next halo sports car will be electric. While it’ll doubtless be extraordinary, too, we should enjoy the deliberately rough-edged GT-R while it’s still here. 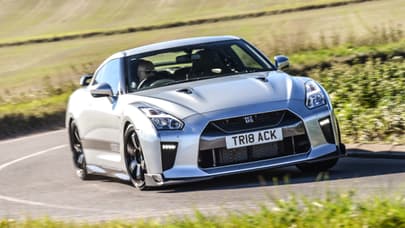 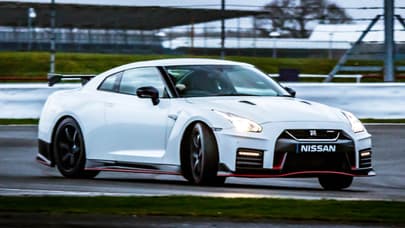 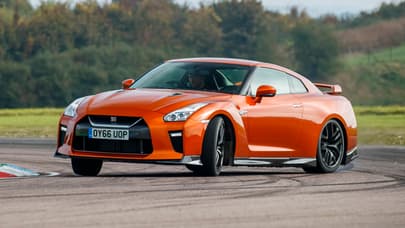