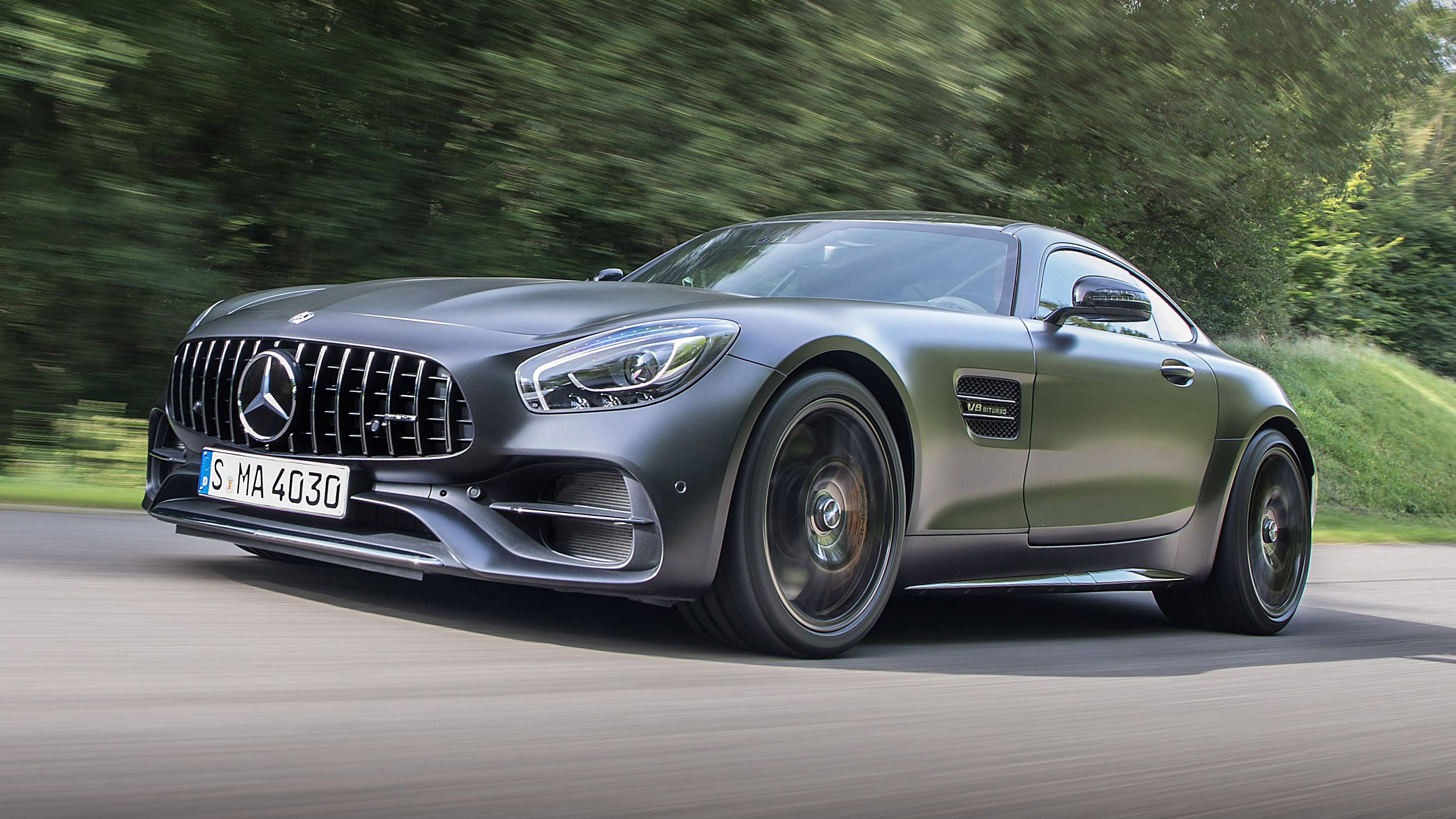 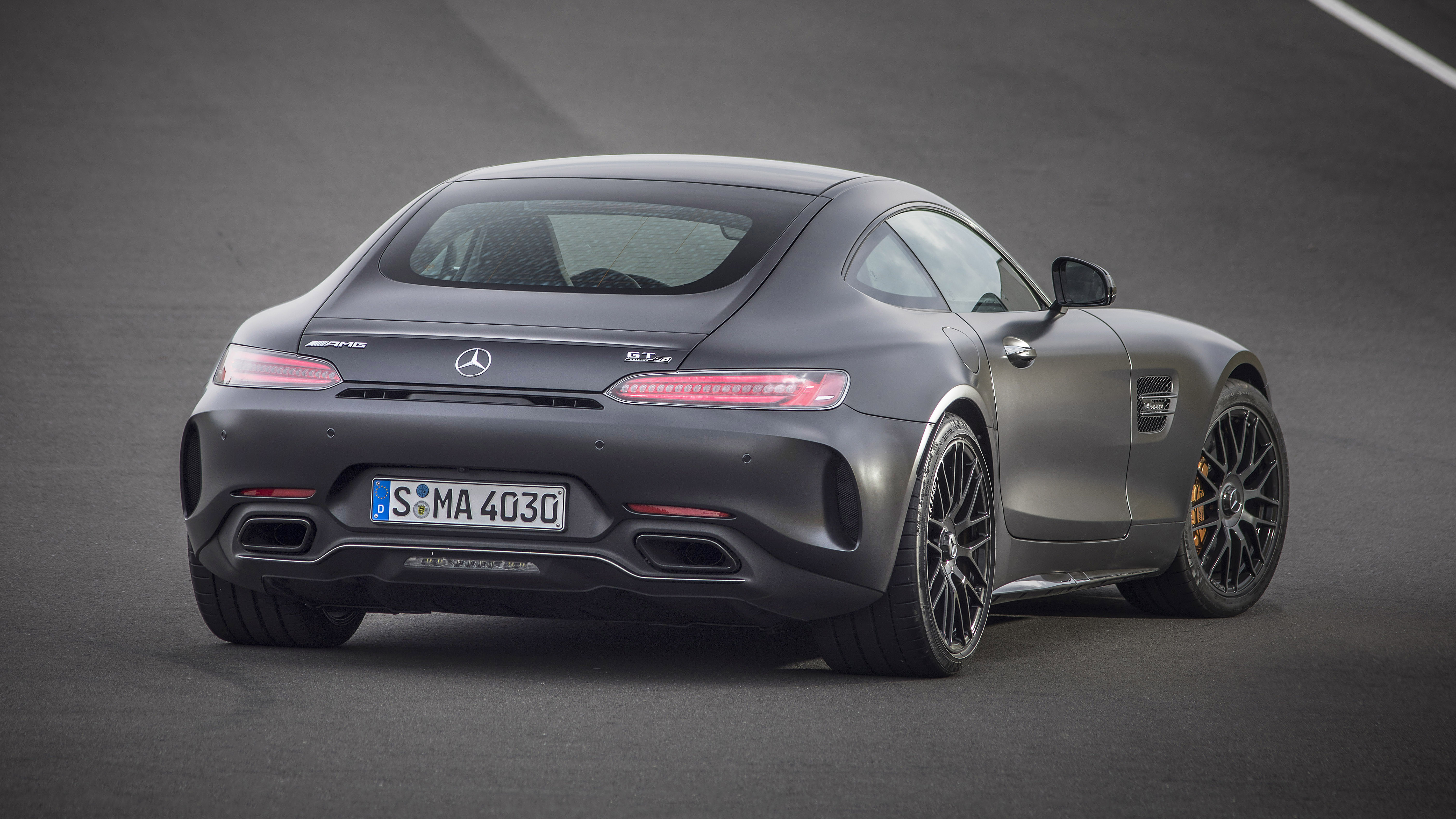 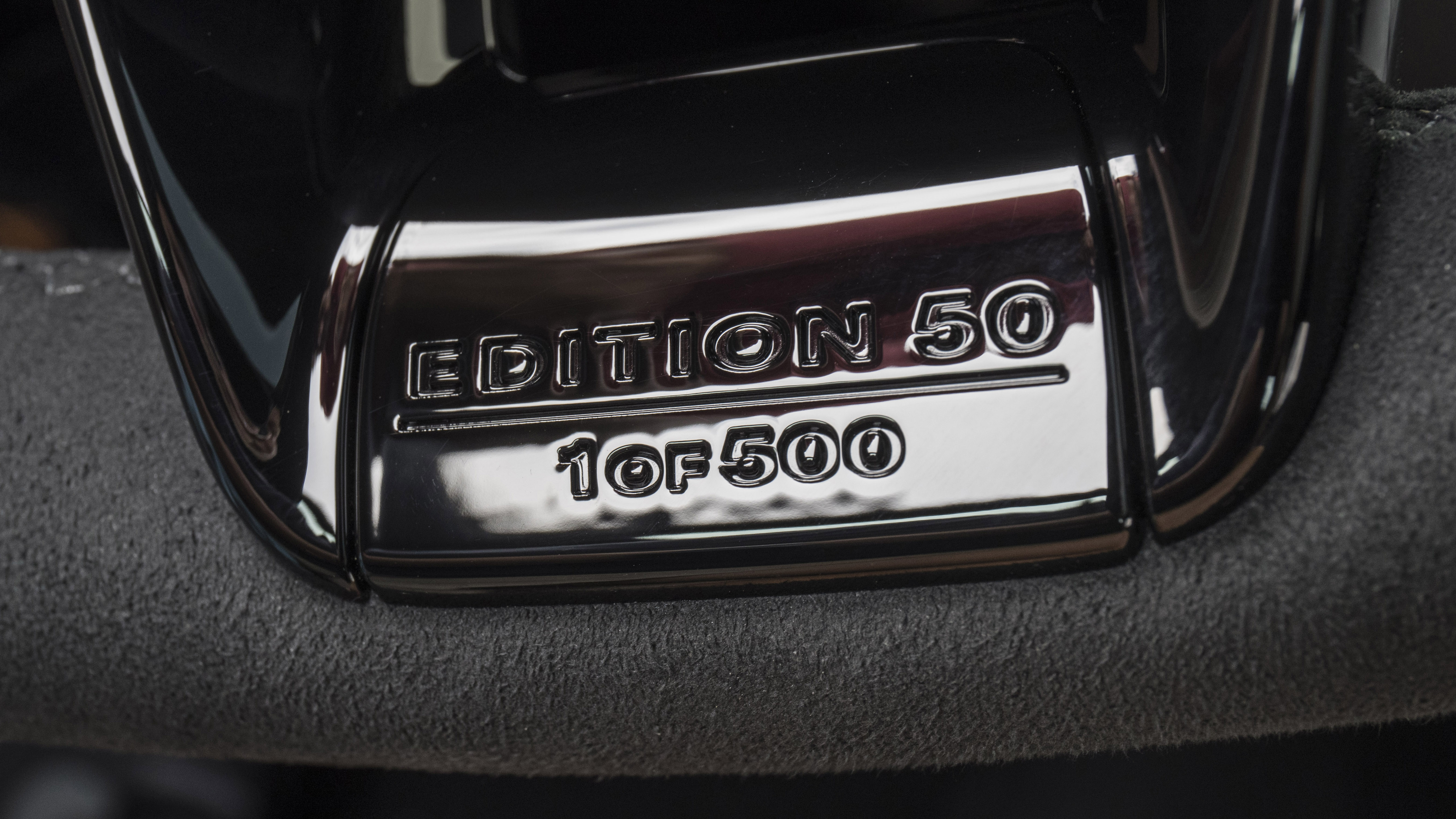 Think of it as the facelifted AMG GT. Three years have passed since Mercedes-AMG first showed off its two-seater hot rod and now the guys and girls at Affalterbach have given it a mid-life nip and tuck. The distinctive ‘Panamericana' grille with its wide-spaced vertical slats is the giveaway; pre-facelift cars have a single horizontal spar across a wide open snout.

The GT range is now nine-strong, if you count all variants across Coupe and Roadster body styles, plus the GT3 and GT4 racing cars. The GT Coupe sits at the foot of the line-up, its £98,760 asking price the only one to dip below six-figures. Next is the GT Roadster, costing £110,160.

Then it goes £112,060 GT S Coupe - there is no GT S Roadster - after which there’s a big step up in list price to the GT C Coupe Edition 50, which costs £139,855. Remember that version - it might well be the pick of the entire range. Edition 50, incidentally, signifies the limited edition models that celebrate 50 years of Mercedes’ AMG performance division. They get subtle badging and a choice of bespoke paintwork options, and not much else. When those limited run models are sold out the Edition 50 tag will be dropped and the corresponding model will slot into the main GT line-up, minus a big chunk of list price.

There is a GT C Roadster, which costs £139,460, while the Edition 50 version carries a hefty £11,795 premium. Right at the top of the range is the snarling, bewinged GT R, which is basically AMG’s hostile pop at Porsche’s 911 GT3 and GT3 RS track monsters. Curiously, though, the GT R is actually cheaper than the GT C Roadster Edition 50, with a list price of £143,260.

Yes, it’s all a bit confusing. Unlike the Porsche 911 or Jaguar F-Type lineups, though, all AMG GTs use the same basic twin-turbo V8 engine - just with different power outputs - and all of them are rear-wheel drive. 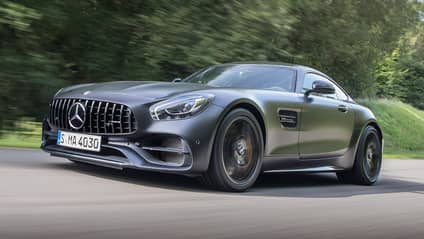 With improved steering and a more composed rear end, the AMG GT is now a very compelling sports car. The GT C Coupe is undoubtedly the pick of the range, combining the usability of the GT S with the aggressive styling and dynamic precision of the GT R. We'd advise waiting for the Edition 50 models to sell out, though, because the near-£12,000 premium is hard to justify.

Finally, a word of warning. On smooth German roads the higher performance models didn’t feel unreasonably stiff, but on very bumpy UK roads they will be on the firm side. You can switch back to the softest damper setting regardless of which driving mode you’ve selected, which is good, but it doesn't suddenly make the chassis fluid and compliant. It’s a bit like applying factor five sunblock in the Sahara desert; it will help - a bit - but don’t expect it to solve the problem. 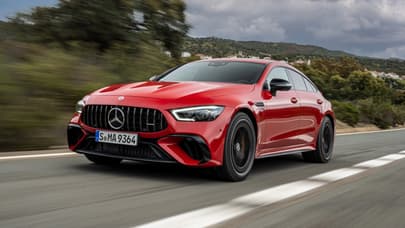 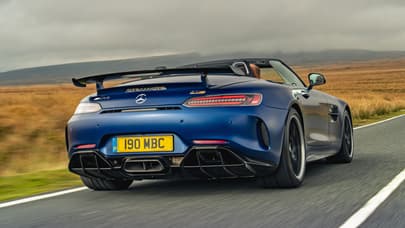 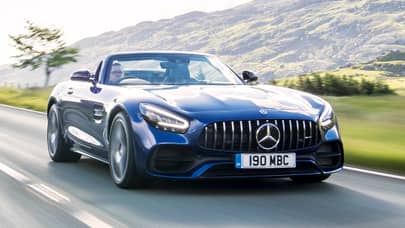