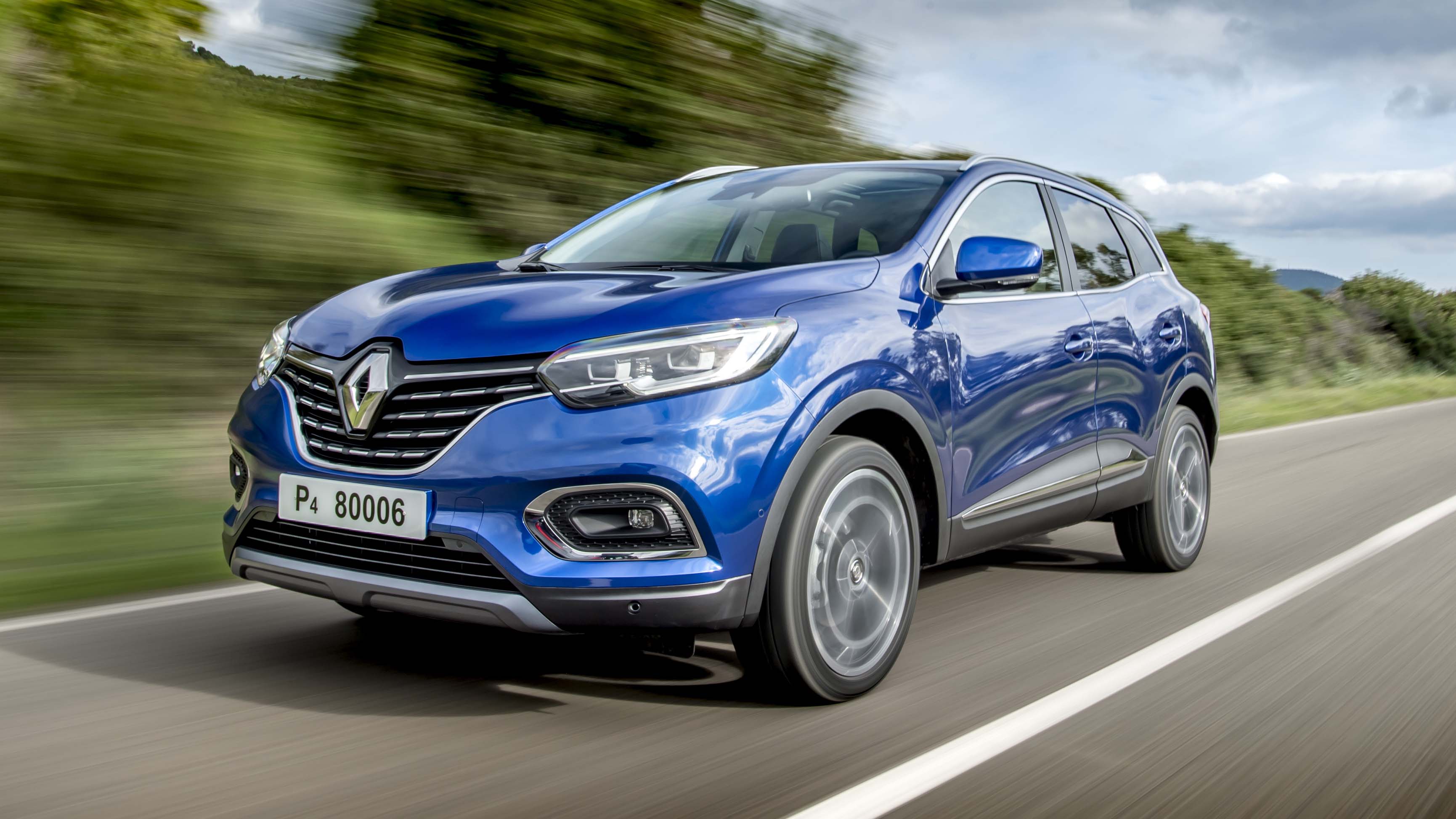 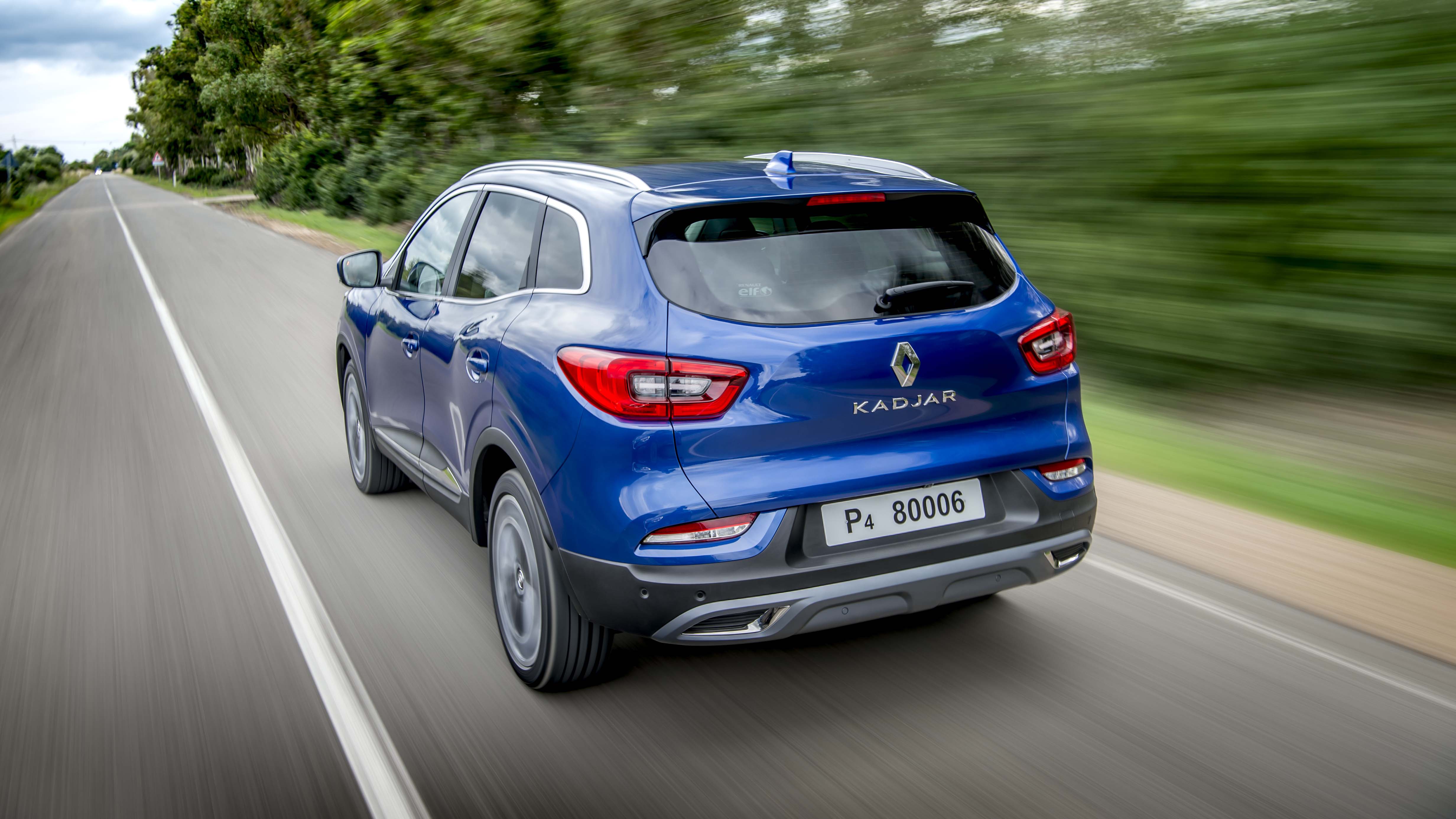 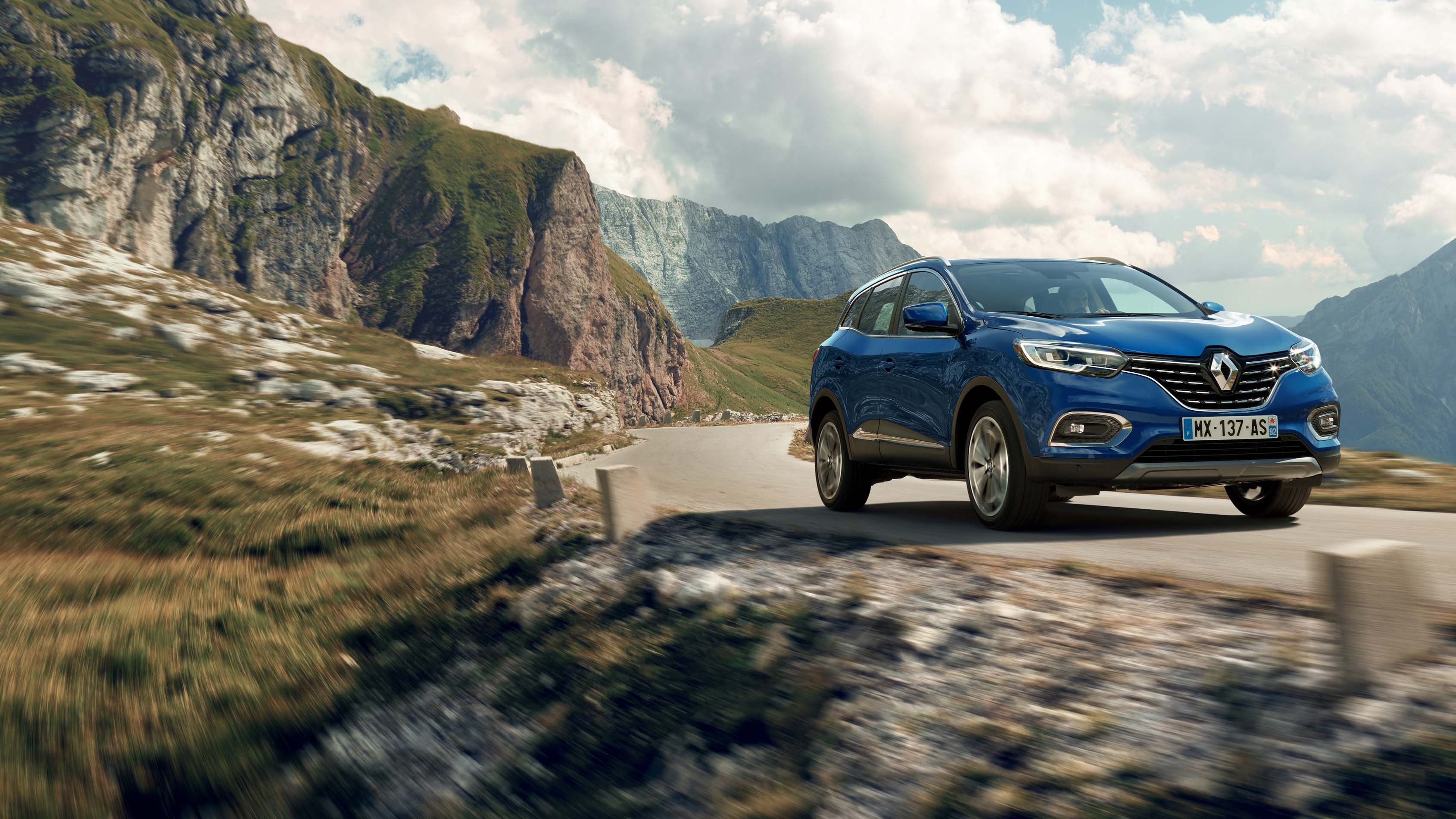 Comfy if you go for small wheels, decent room for your money, improved engines

Renault’s mid-sized crossover, lurking in the Goldilocks bullseye between the smaller, Clio-based Captur and the big seven-seat Koleos flagship. Plenty of alphabet soup being eaten by the naming team and Renault, then.

The Kadjar is a crucial car for Renault because it has to do battle in the mid-sized crossover arena. A battleground first trodden by the Nissan Qashqai, and now populated by… just about everyone, really. Kia Sportage, Ford Kuga, Peugeot 3008, Honda HR-V, Skoda Karoq… there are oodles of them.

The Renault doesn’t really stand out, mind. Oh, it’s got a giant Renault diamond on the front, and some buxom panels, but underneath, this is in fact the current Nissan Qashqai. Renault has a tech alliance with Nissan, so it borrowed one of the top crossovers' undercrackers to fast-track itself into production.

Engines are shared between the Renault and Nissan stables too. And Mercedes. See, Renault and Nissan’s alliance also extends to sharing engines with Daimler, the parent of Merc. So, the headline introduction under the Kadjar’s bonnet is a new 1.3-litre four-cylinder turbo engine, with either 138bhp or 158bhp. It’s shared with, you guessed it, the latest Qashqai, and the current Mercedes A-Class.

Renault understands that lots of buyers want the torque and range of diesel still, so the offering is a 1.5-litre four-pot derv with 113bhp or 148bhp. The diesels are more powerful and efficient than before. A seven-speed dual-clutch gearbox is optional across most of the range, and there’s four-wheel drive on the ‘big’ diesel. Not that you’ll need it – this is no mud-plugger, and neither are its key rivals. Want to feel sure-footed in all weathers? Winter tyres are a far better investment – because unlike AWD, they help when you’re slowing down as well as speeding up…

Specs are the usual dizzying mix of Renault wordjumble. There’s a new entry-level model called Play. Lots of kit there, like a 7-inch touchscreen, automatic climate control, rear parking sensors and 17-inch wheels. It starts at £20,595. From there you climb through Iconic (really?!) and S-Edition trim to top-grade GT-line. The latter two get new LED headlights that Renault says drink six times less leccy than the old halogen headlights.

Beyond that, there’s not much complication to muddy the Kadjar buying process. Unlike the Cupra Ateca or Skoda Kodiaq vRS, there is no hot ‘RS’ version. We’re not upset. There’s also no hybrid version, either as a plug-in variant or a 48-volt generator, Hyundai Tucson-style, to aid with engine decoupling when coasting and quick stop-start. But, that keeps price and complication down, which is good news for depreciation and ownership costs away from the pumps. 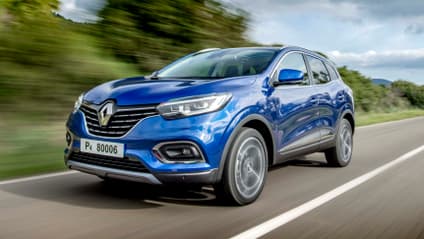 The addition of a usefully spritely and economical petrol engine – that’s more refined than it is in its Mercedes applications – and some welcome interior improvements do enough to keep the Kadjar in TG’s recommendable crossover list.

It’s not dramartically exceptional in any particular area, but it's a really solid all-rounder that does a decent impression of a bigger SUV while not sacrificing too much utility or refinement versus, say, a Scenic. It’s probably one of the more handsome contenders out there, partly because all of the trimlines bar the basic Play get 19-inch rims. Good for looks, bad for the ride. See if your dealer might downsize you.

Renault says that when it launched the Kadjar, it had 25 rivals, and come facelift time, there’s now over 40. But the Kadjar is good enough to be held in high regard among them, even if it’s not ultimately a class-leader. 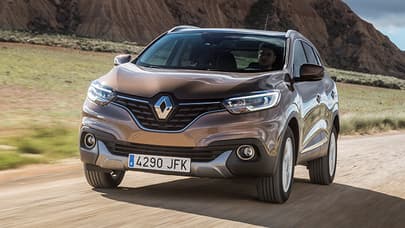