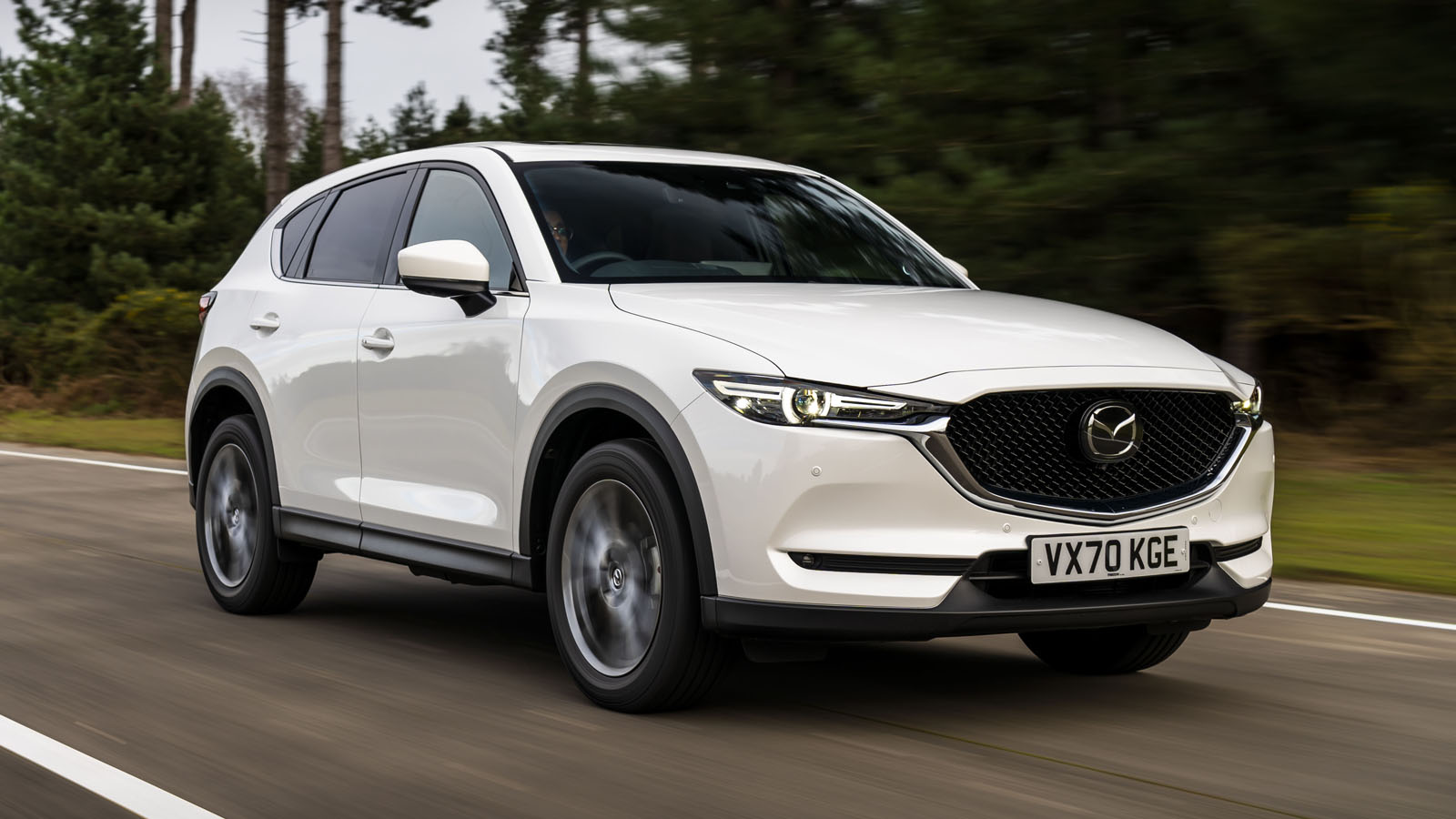 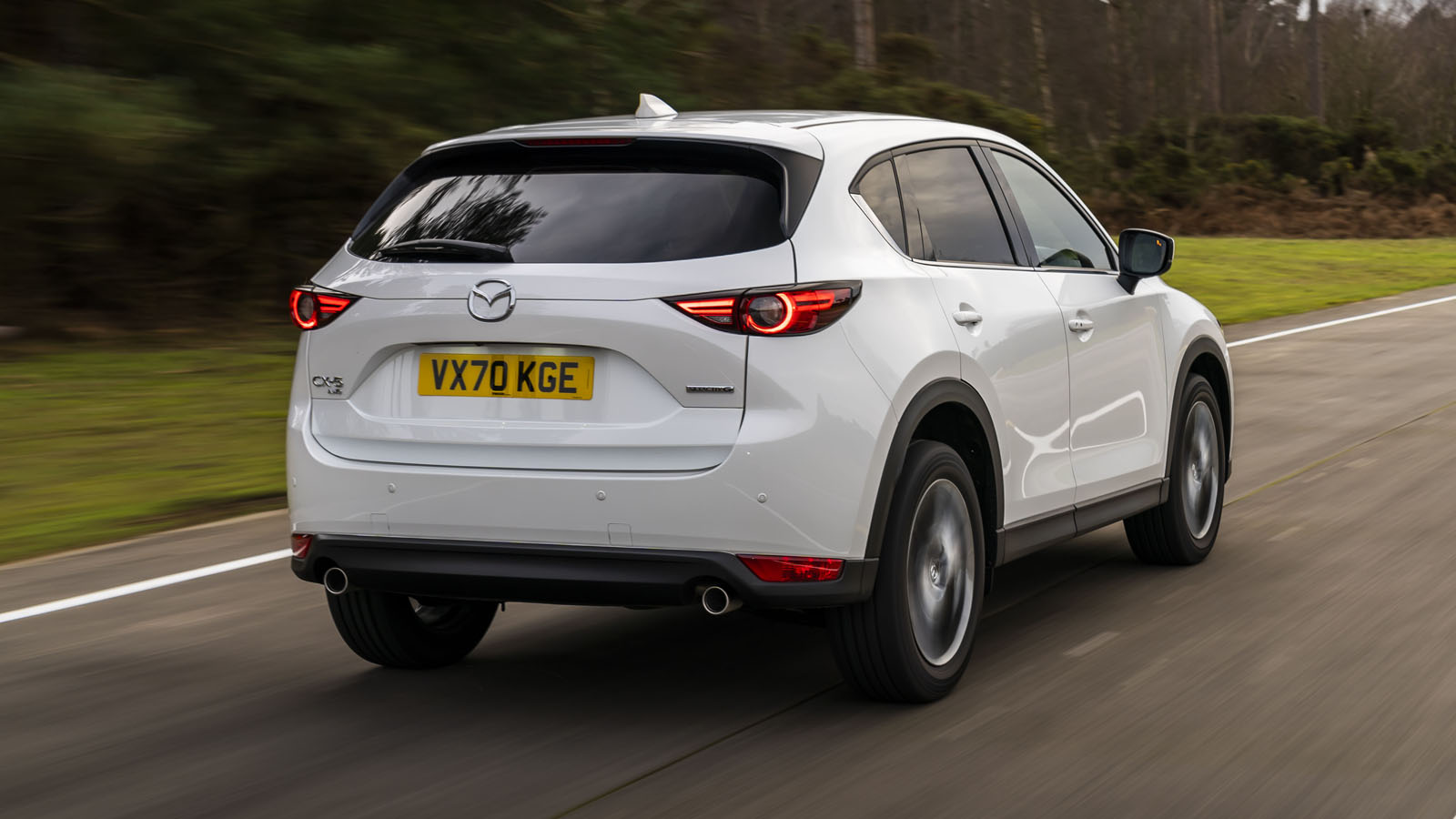 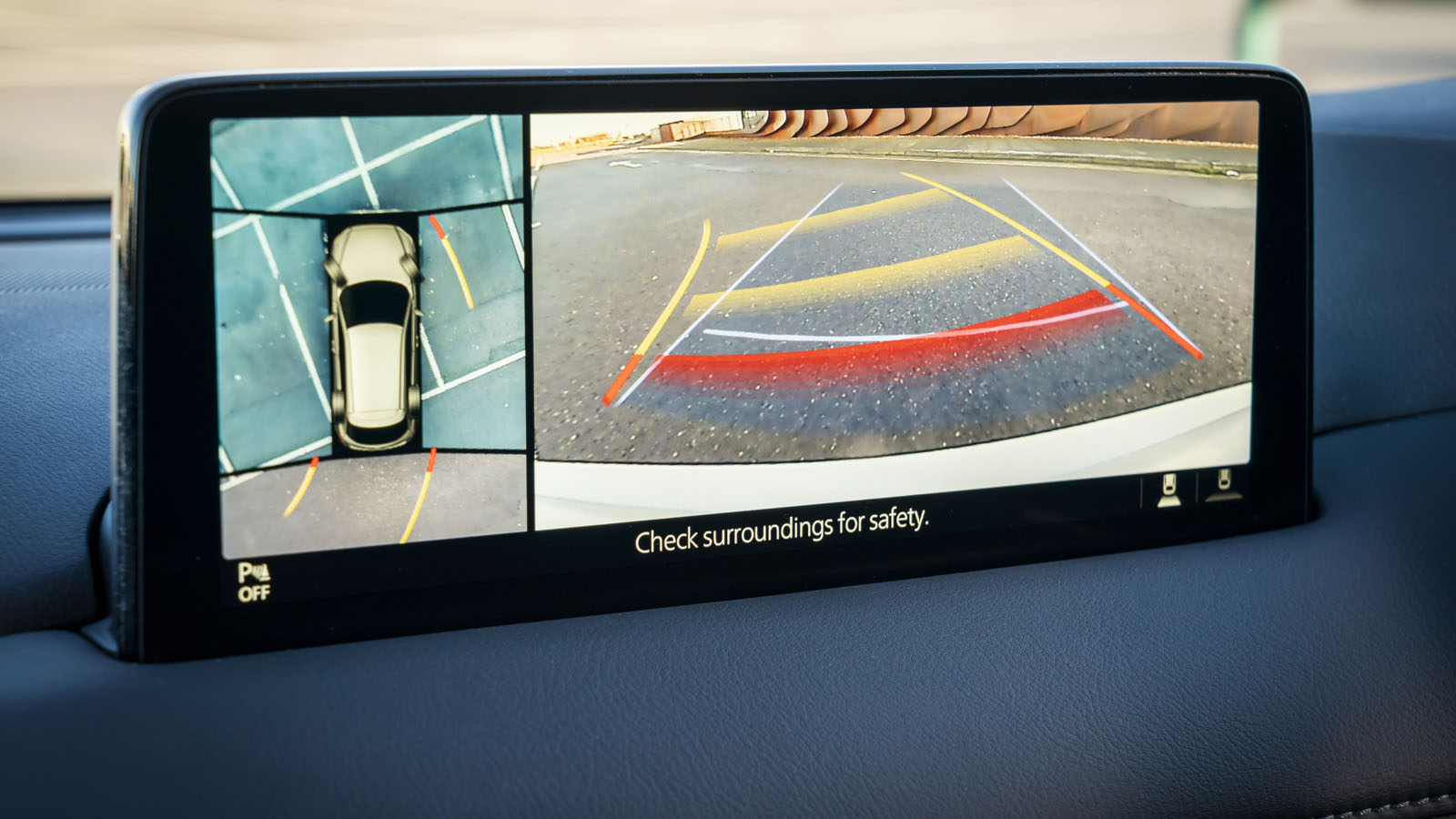 1 / 11
Advertisement
“A good-looking small SUV that drives rather well. Worth considering if you're in the market ”

Intelligent, good-looking design inside and out, excellent infotainment

Could do with a plusher ride. Turbo-less petrols can feel a bit weedy. No electrified option

A medium-sized, five-seat crossover from one of the most habitually underappreciated mainstream brands in all of car-dom – Mazda. The CX-5 is their pop at rivals such as the Volkswagen Tiguan and Peugeot 3008 among (MANY) others. And it’s a hugely important car for the brand – the CX-5 accounts for more than a quarter of all new Mazdas sold in the UK. To date more than three million have been sold in Europe alone.

It sits on the same basic platform as the first-gen CX-5, which came out in 2012. The wheelbase is the same, but it’s 10mm longer, 35mm lower and much sharper-looking thanks to squintier head- and taillights, a longer bonnet and wider grille. No doubt it’s a good-looking car. All Mazdas are nowadays – the 3, for example, is a properly desirable thing.

This is the second-generation CX-5, which was launched in 2017 and is updated pretty frequently with new tech and revised engines. The 2021 update brings new infotainment in the form of a 10.25 widescreen that – get this – isn’t operated with the pokes, prods and swipes of a finger, but with an iDrive-style rotary controller down by the gear lever.

For this year Mazda has also added another engine to the line-up, making it four total. The two 2.2-litre turbodiesel engines and 2.0-litre nat-asp petrol have been joined by a flagship 2.5-litre petrol with almost 200bhp. The new engine is only available in top-spec GT Sport trim, so it’s expensive and likely to remain a niche option. It’s also all-wheel drive and auto only, but front-wheel drive and a manual gearbox are available elsewhere in the range. There is no all-electric, plug-in or even mild-hybrid version.

Prices start at just over £27,000, so the CX-5 isn’t exactly cheap. But all models – at the time of writing there are no fewer than 18 to choose from – get a good amount of kit as standard. 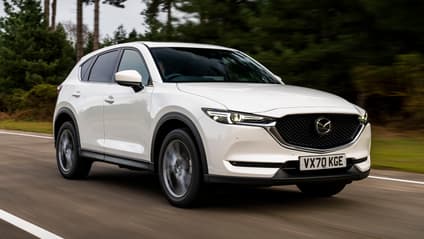 “A good-looking small SUV that drives rather well. Worth considering if you're in the market”

There aren’t many mainstream carmakers that don’t make a bad car. Mazda has been one of the few for a few years now – its current range drives well and looks good, and though it’s not without its problems, the CX-5 is no exception. The new 2.5-litre engine is fine but not worth bothering with, as it ties you in to pricey GT Sport spec, all-wheel drive and an auto ‘box. Base SE-L or mid-range Sport spec will do you just fine, and the cheaper, more economical, less powerful petrol and diesel engines will be more than adequate for most. 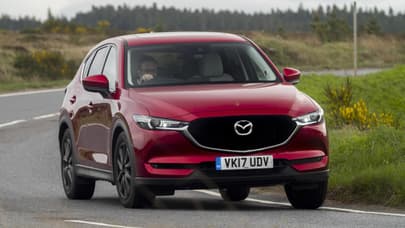 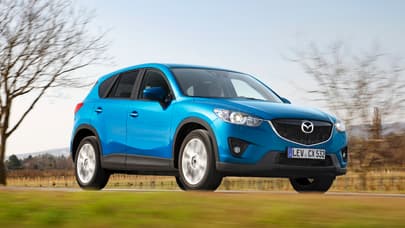 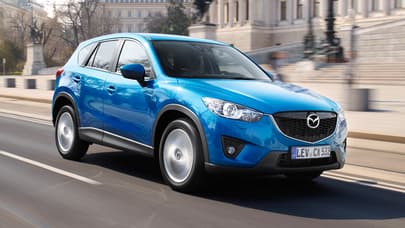