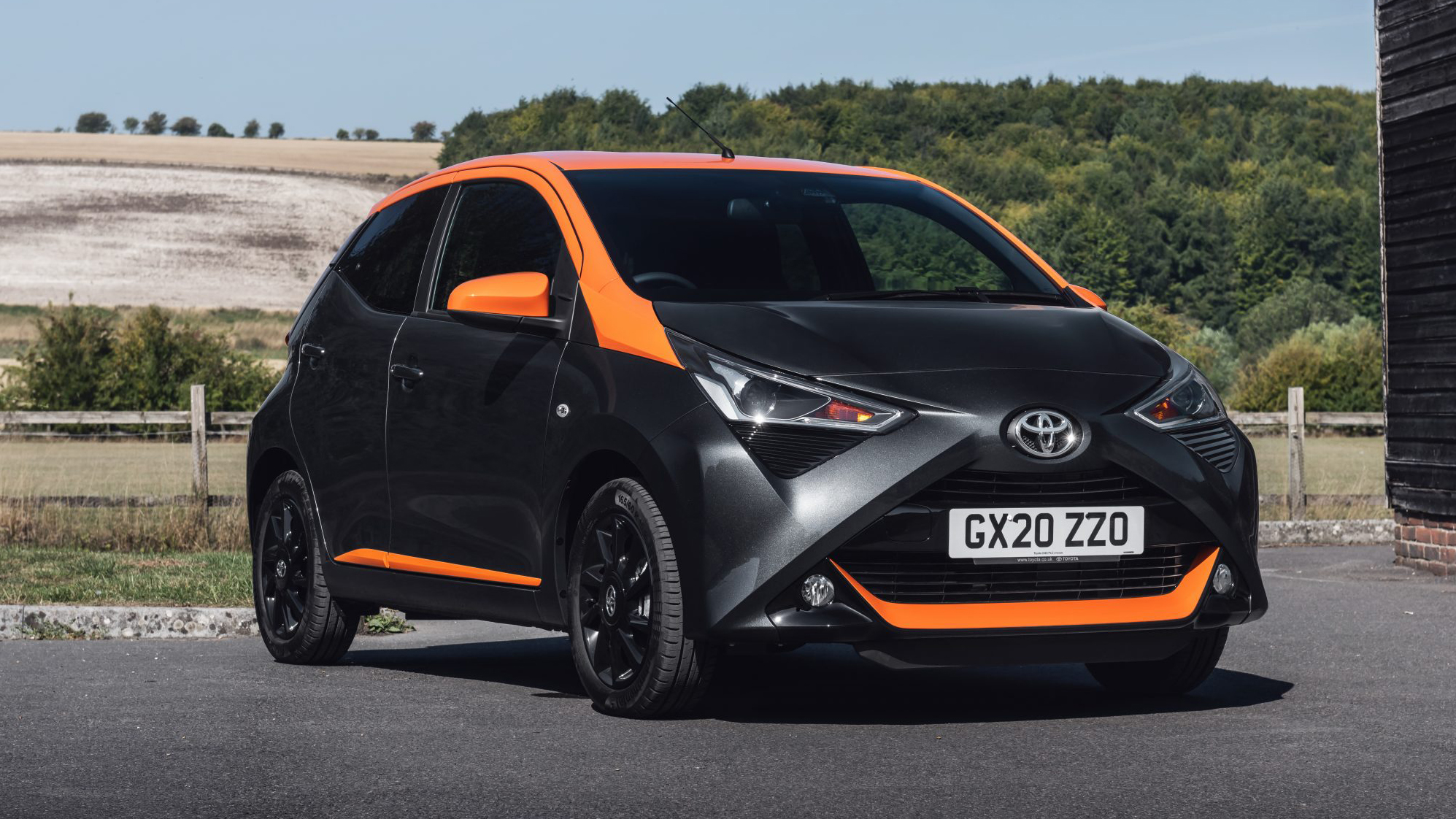 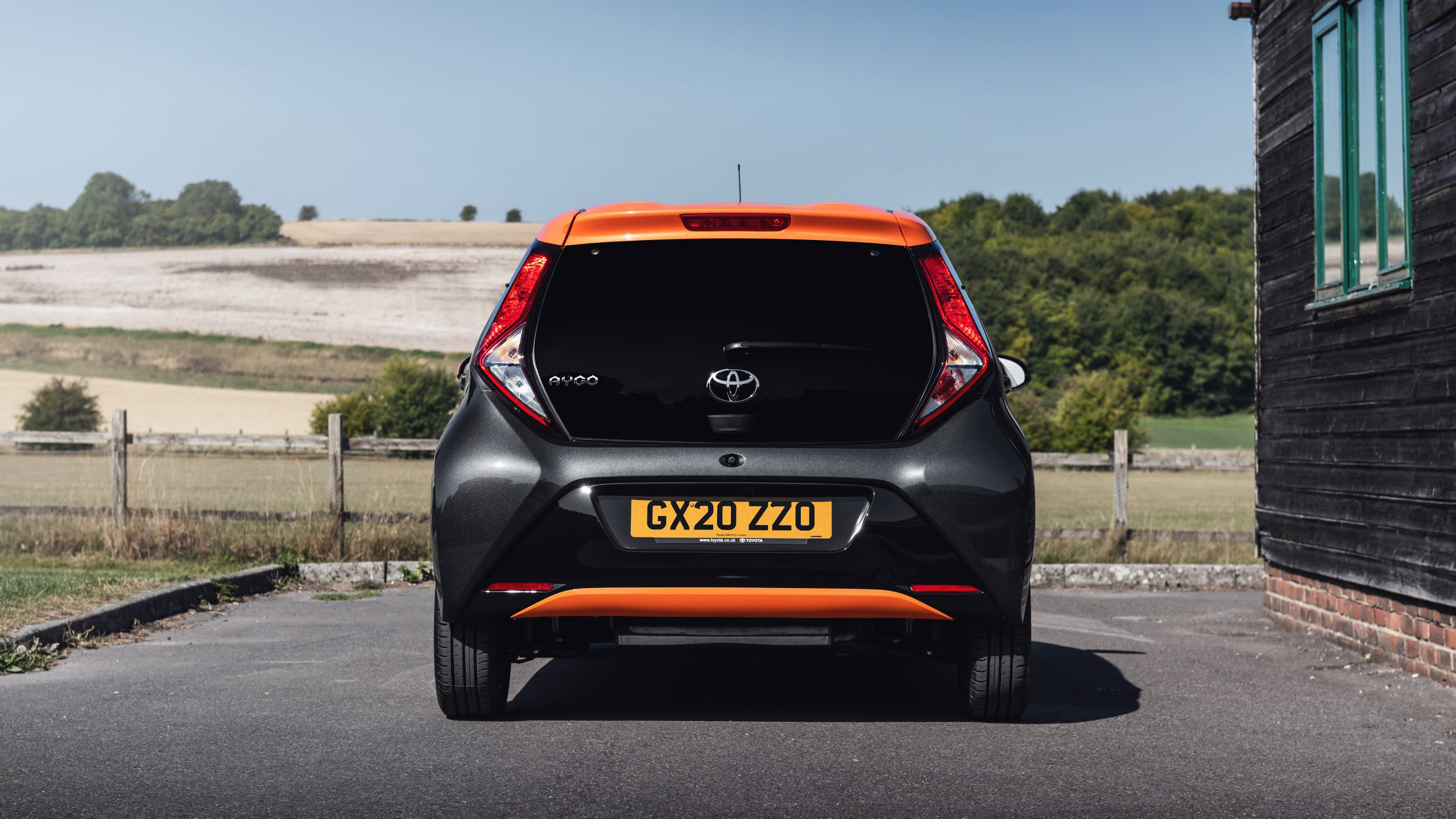 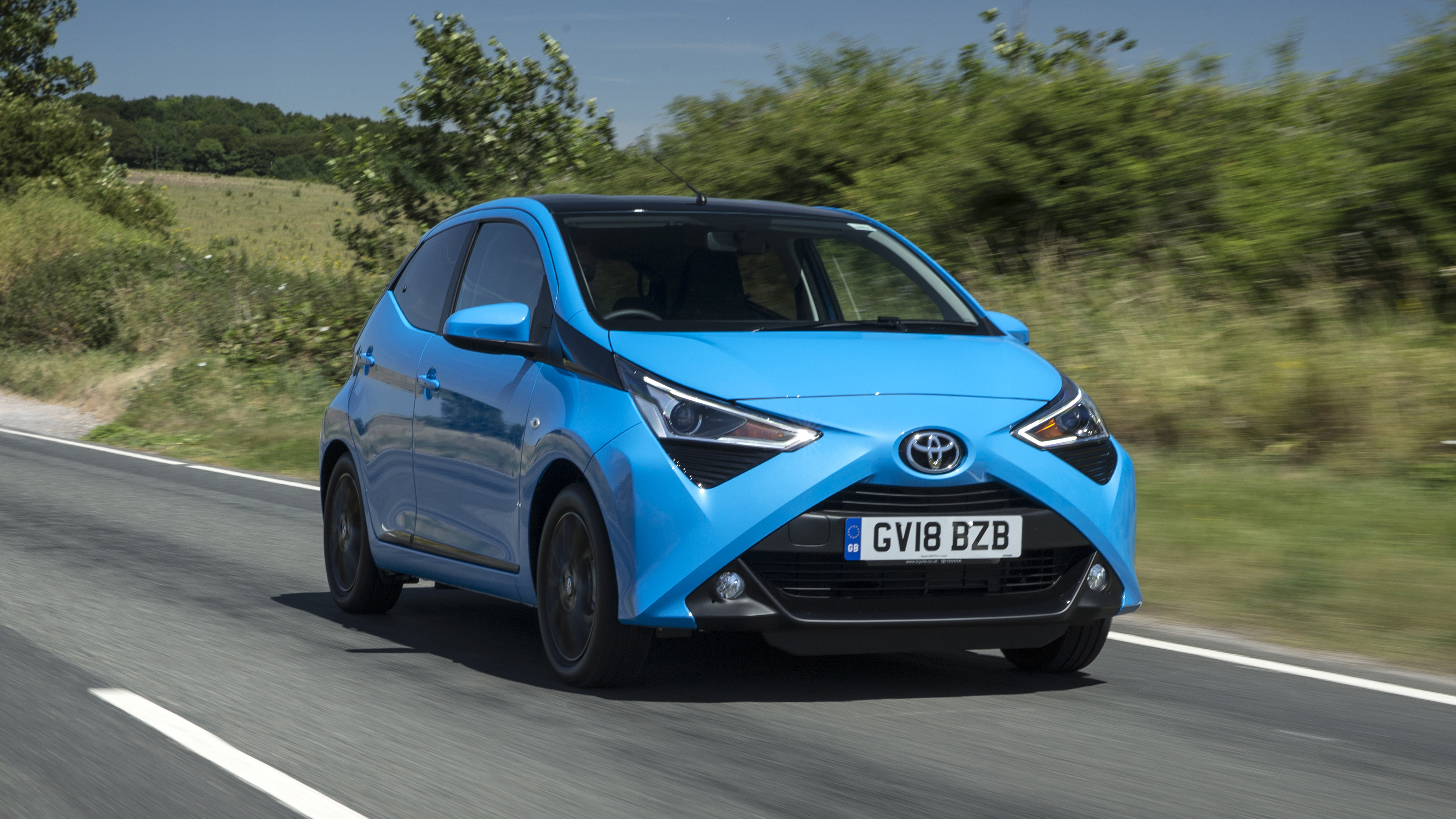 Cheap to buy, pennies to run, good to drive, reliable

Based on some very old tech, cabin is tiny and tinny

Toyota has rediscovered its verve in recent years. A point proven no better than by the GR Yaris, a genuine 10/10 hot hatchback that couldn’t be much further in spirit from the actually-quite-good-too Yaris Hybrid.

So where does that leave the little Aygo, once the doyen of the city car world (until the VW Up turned up…) and formerly the only piece of funk you’d find in the whole Toyota range? Well, it’s soldiering on, 15 years from its first conception and six years on from a major update – and vast facelift – in 2014.

It continues to be built in the same Czech factory as the original, still alongside the Citroen C1 and the Peugeot 108, which share its engine, chassis and, most importantly, the costs of designing and building it. When they arrived in the mid 2000s they were a revolution, breathing new life into a corner of the market that’s since gained the Up (and its Mii and Citigo siblings, wonder where that idea came from…) as well as the Fiat 500. All of which are now broadly plug-in offerings, rivalling fully electric contenders such as the Honda e.

Which all rather makes the once revolutionary Aygo seem a little old-hat, powered purely by 1.0-litre petrol engines. It now only comes in five-door form, too, and with an entry price north of £12,000, you get a handful of modern tech as standard, where the original Aygo launched below seven grand with suspending string on only one side of its parcel shelf to pinch as many pennies as possible. So you now get air con, smartphone integration, a reversing camera and basic active safety stuff – including lane departure warning – as standard. Though for anyone missing the days of a proper windy-windowed, black-bumpered budget special, then rest assured base Aygos have steel wheels with plastic caps, while everything north of £14,000 in the range gets alloys.

There’s no hybridisation available here – making this the only Toyota that isn’t a sports car, Hilux or Land Cruiser without the option – but the engine itself has had a fair bit of attention since launch to keep it nice and efficient. The Aygo’s last update saw the 1.0-litre VVTi three-cylinder get a miniscule power boost – up 2bhp, bringing it to 71bhp – and a handful of mechanical changes: a new fuel injection system, reshaped combustion chambers, a new exhaust gas recirculation system and a new balancer shaft, all in the name of increased efficiency. Toyota also added additional sound deadening panels to the back of the dashboard, the inside of the doors and the windscreen pillars, too, in an effort to make the Aygo more refined at cruising speeds.

Toyota also frequently adds special editions to the Aygo range, the latest being the grey ‘n’ orange JBL Edition which you see here. It’s two grand more than a basic Aygo and comes with a whopping great stereo (by tiddly car standards…) thrown in, among other options. The subwoofer is so big it’s turfed out the spare wheel, which is replaced by a tyre repair kit.

Enough to keep Toyota’s most wee car relevant in a corner of the market undergoing an electrical revolution? 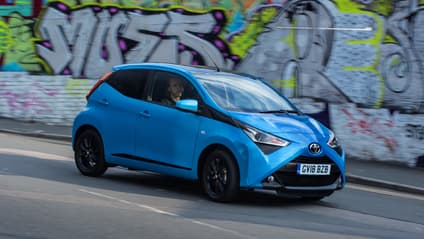 If you’re expecting the Aygo’s smallness and cheapness to make it dreary, then you might be surprised to learn it’s quite good fun to drive.

The chassis and steering are far more game than they’ve any right to be in a car this budget-centric. You can really feel the age of the basic design in the cabin, though, and that, alongside the tiny boot, puts it behind the likes of the Volkswagen Up, Suzuki Ignis and the Hyundai i10.

Indeed, the Aygo’s big issue is how much the class of cars around it have moved on in recent years. With limited passenger and boot space and zero electrification options, it’s a little old-hat compared to the vast majority of its rivals. But it’ll be pennies to run and if weeness isn’t a problem – and perhaps, in fact, a virtue if you’re new to driving, or someone who only ever travels alone – then there’s plenty to like here. 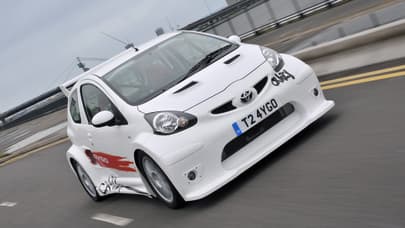 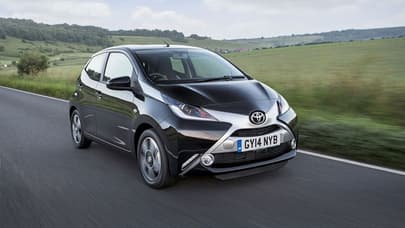 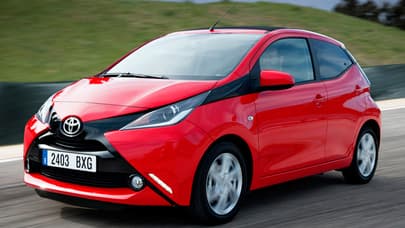