£181 p/m
External link to
with Leasing.com
Read why you can trust our independent reviews
Top Gear Team
Published: 09 Feb 2018
Skip 14 photos in the image carousel and continue reading 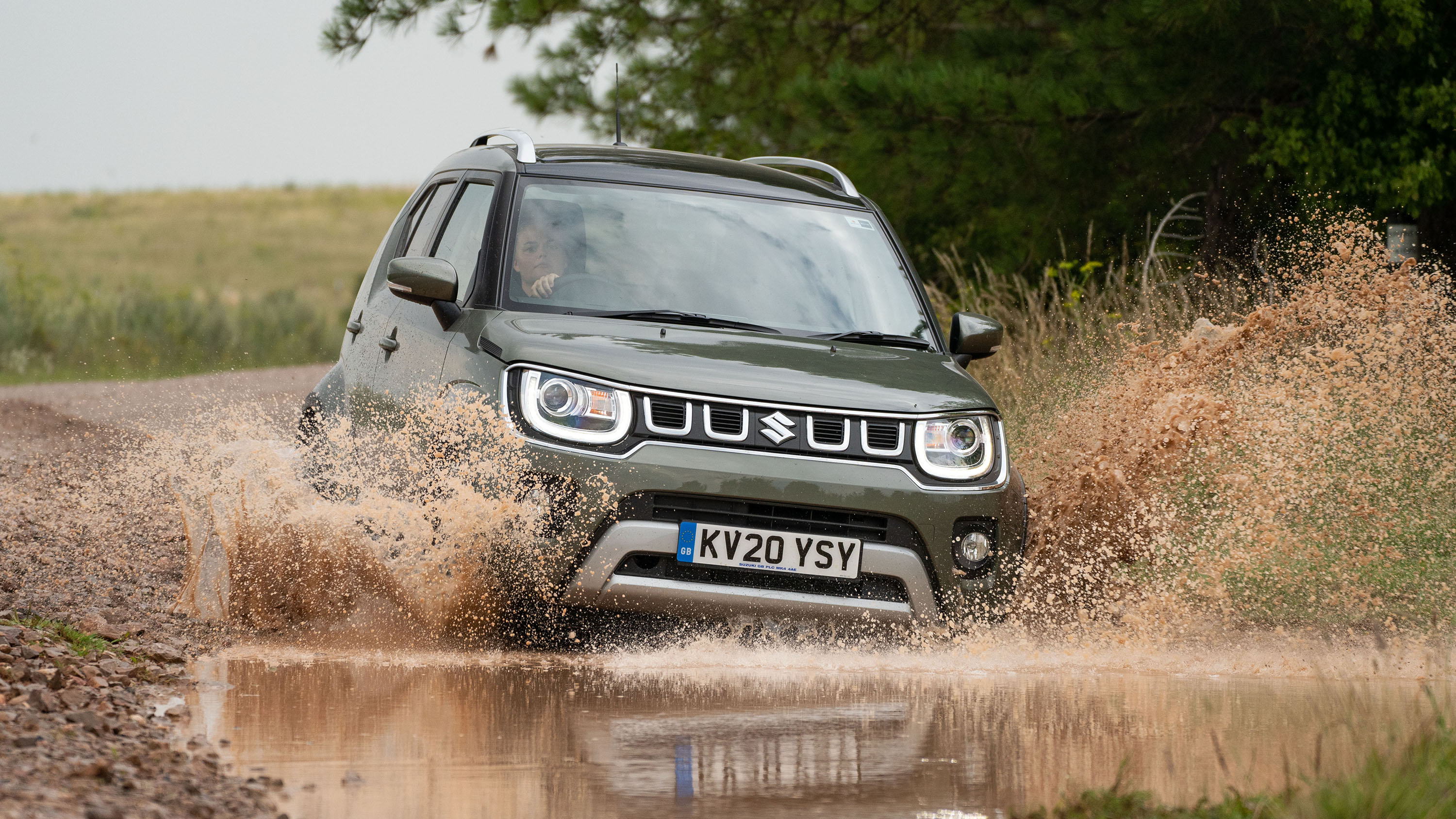 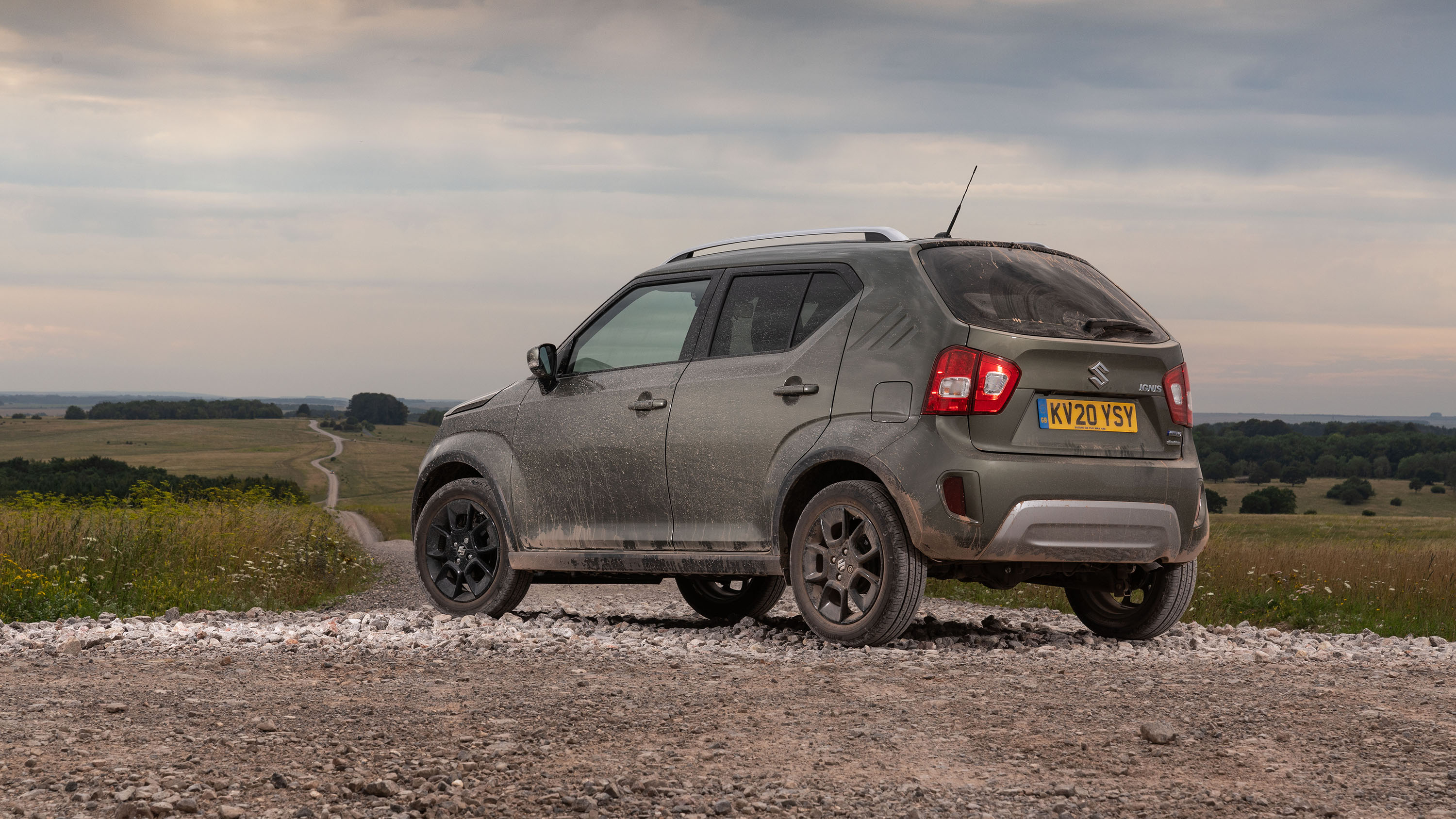 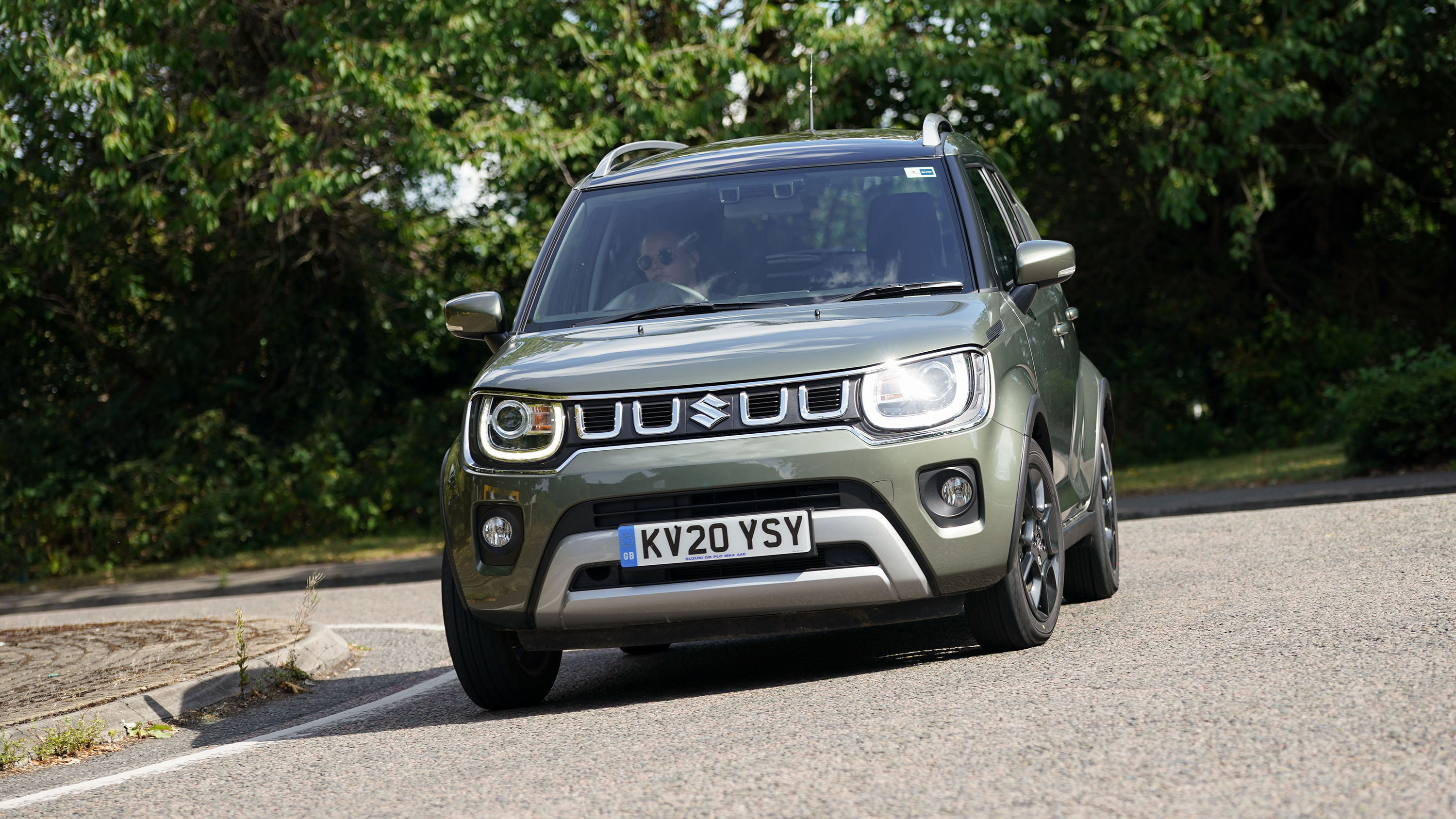 Hybrid tech makes it slightly less of a bargain

Meet Suzuki’s rival to not only the Volkswagen Up, Hyundai i10 and Toyota Aygo, but the Dacia Duster. It’s a city car, and yet somehow more than that – it’s also a 4x4 crossover, a hybrid, and a cute pet sidekick.

The design of the Ignis is, for our money, the most endearing and downright cool piece of city car sketching since the equally boxy Up. It’s even slightly retro – the dimples in the roof pillar hark back to the rear-engined Suzuki Whizzkid of the 1970s.

Not that the Ignis is a throwback. It’s got a new platform, new engines, and new interior thinking. And at the base of it all, it’s ultra lightweight. The platform makes merry with super high-strength steel, which is expensive and tricky to work with, but the upshot is Suzuki doesn’t need to use a lot of it, because it’s so strong.

This means the Ignis is light. Really light. The base model comes in at a sub-Lotus Elise 895kg, which is notably lower than its key rivals despite its new, hybrid-only powertrain.

Mid-life update time has brought the Ignis a shinier grille, better sound deadening and some neater interior details, but it’s also applied 12v mild-hybrid tech across the range. Which actually means power’s []dropped[] a little on older Ignises, from 89bhp to 82bhp, though its 12.7sec 0-62mph time is pretty much as before. Aka not so quick.

The battery only weighs 7kg and lives under the rear seats, keeping the centre of gravity low and boot space unimpeded. You’ll never charge your Ignis, nor be able to run down to the shops with the engine off. Its most tangible benefit is how smooth it makes the stop/start process in traffic and up to junctions, the engine cutting out when you drop below 10mph or so, and restarting so much quicker than in more conventionally powered rivals. In the city car market, it’s a big deal.

In real-world driving, the Ignis happily returns over 50mpg without effort, against a claim of 55.7mpg. You’ll beat that if you’re really trying. And for the most part, you’ll never know the hybrid system is working away in the background.

There’s an automatic gearbox option, though we’d stick with the five-speed manual possessing of Suzuki’s typically satisfying shift, lightweight and slick. You can also have all-wheel drive – Suzuki badges it Allgrip – to give the Ignis the mountain goat performance of the much-loved Fiat Panda 4x4 or aforementioned Duster, as well as provide those mourning the loss of the Suzuki Jimny a place to reinvest their emotions.

They can do it more cheaply, too. The basic model is a quid under £14,000 – up a couple of grand on older, non-hybrid Ignises, but probably on par in the land of urban cars, especially when you consider the tech on board. Though if you want Allgrip, you have to go top spec and thus pay £17,499. 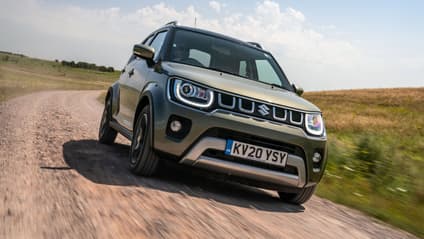 “A lightweight, rugged city car big on charm, and small on thirst. A true TG hero”

The Ignis is a well-priced, well-equipped, fun to drive and spacious city car with hybrid-efficiency and off-roading USPs – it’s a real unsung hero among the usual small car suspects.

Add to that its utterly loveable design and character and you’ve got one of the most compelling little runabouts on sale. The fact an AWD can fill the void left by the Jimny – with much, much better road manners and fuel efficiency to boot – only adds a string to the little Ignis’s bow. 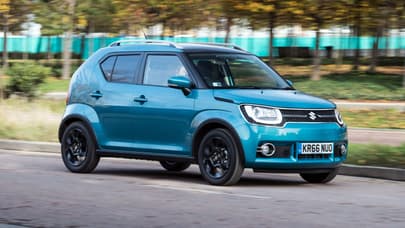