Read why you can trust our independent reviews
Top Gear Team
Published: 18 Oct 2019
Skip 10 photos in the image carousel and continue reading 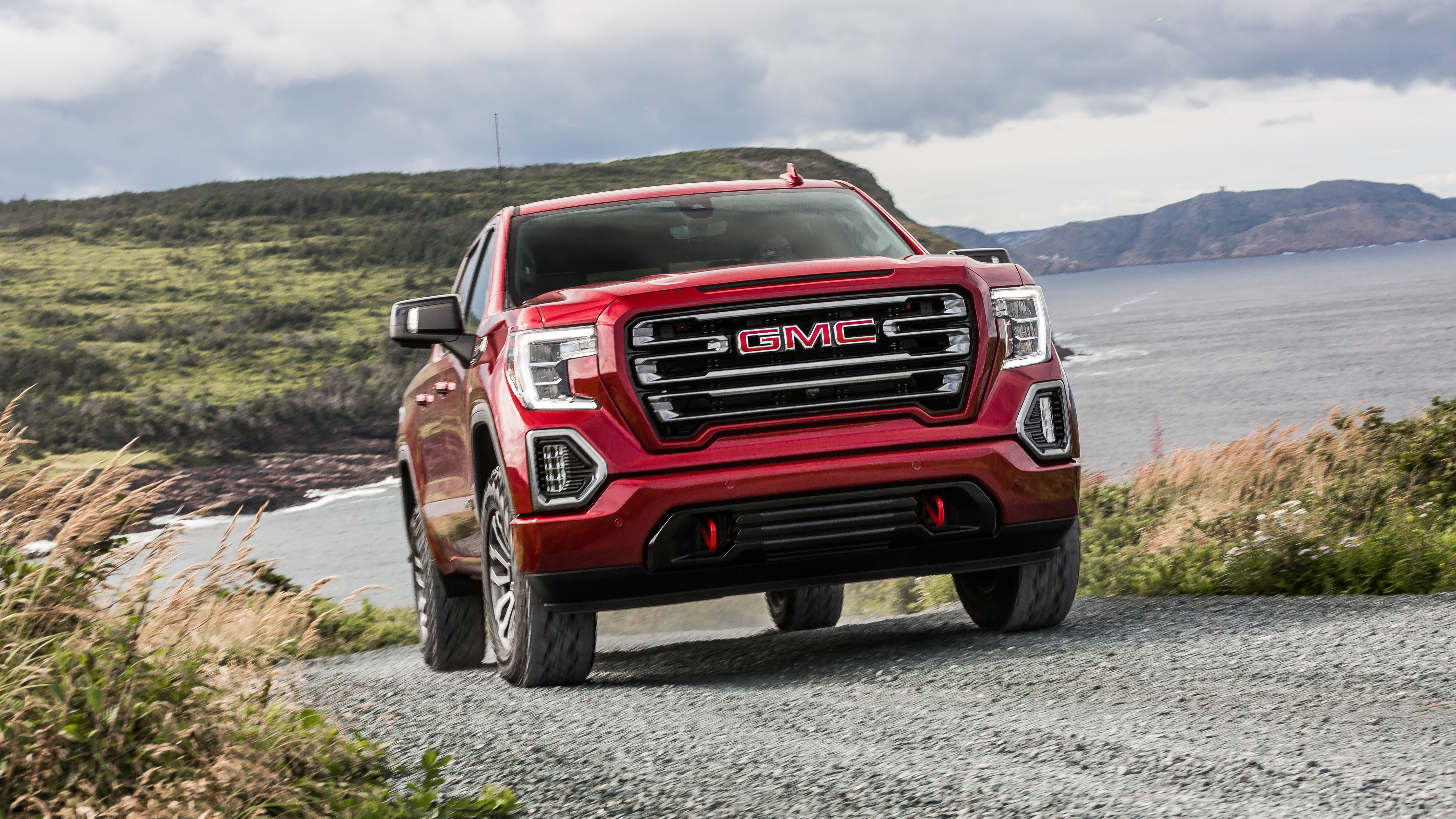 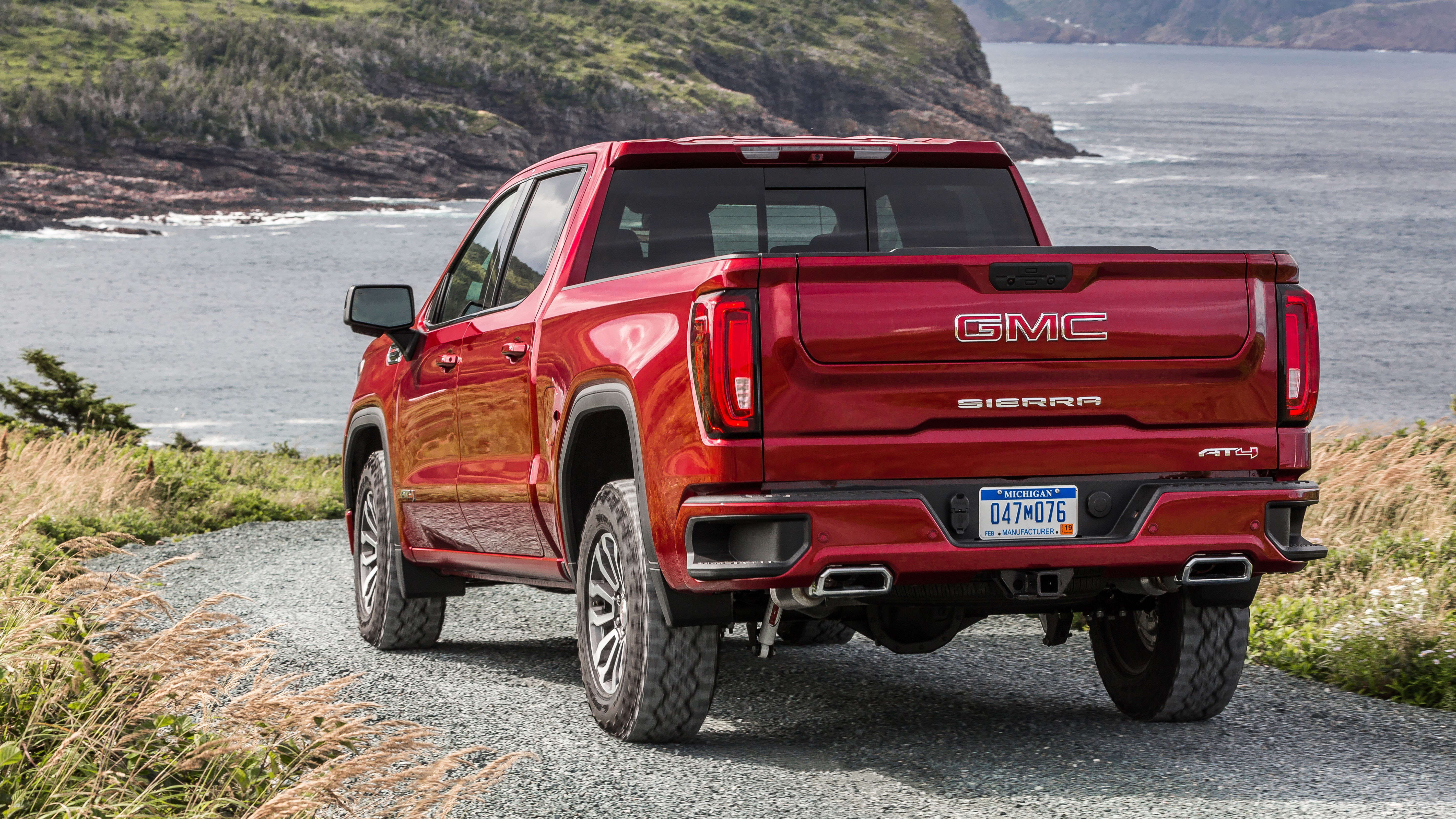 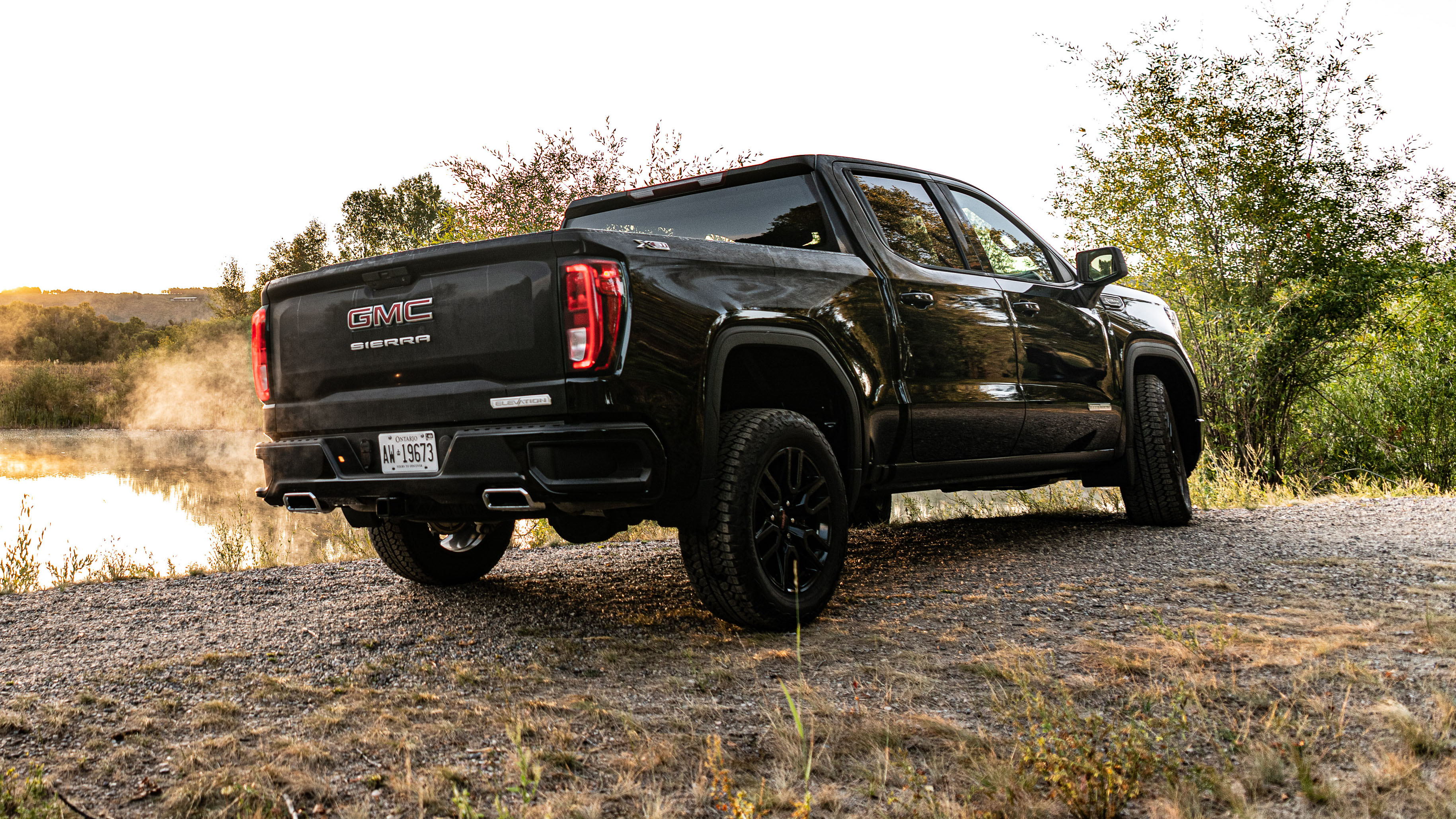 It might at first seem odd that GM would have two separate truck brands selling almost the same trucks, the Chevy Silverado and GMC Sierra. Until you drive them. The Silverado is a worthy but purely utilitarian – maybe almost too much so – truck designed to meet the fundamental needs of any pick-up owner, the ability to load up, transport and drop off up to half a tonne of whatever they choose.

It doesn’t gild any of its edges and sells on its humble but reliable aspirations. GMC’s are as much about comfort and convenience as they are about utility. Think of the Chevy as a red states truck and the GMC as the city dude version.

We’ve already driven the new Silverado and found it to be a practical beast, if a little short on cabin and curb appeal. So the GMC Sierra has its work cut out to lift the base model onto a plane that could be considered luxurious – not just for a truck, any vehicle. There are 1500 half-ton and 2500/3500 Heavy Duty trucks in the new GMC line up. But we are going to focus here on the 1500.

The big news for the 2020 model year is the appearance of a 277bhp/460lbft 3.0-litre straight-six Duramax diesel engine in the available powerplants options list. All particulate emissions concerns aside, diesel engines’ fat torque curves and greater fuel economy make it an ideal partner for owners towing regularly.

The Sierra’s USP is that its diesel is a turbocharged straight six, compared with the turbo V6 units in the RAM and Ford F-150. In-line six engines are typically smoother and quieter than a comparable bent six. Which makes it appropriate for a truck looking to attract and keep a luxury customer.

The only possible problem is the Sierra’s max towing weight of 9,100lb. The comparable Ford F-150 diesel can haul a max of 11,400lb. And the RAM can tow over 12,500. GM counters that anyone who regularly wants to haul more than 10,000lb buys a heavy-duty truck, not a half-ton. Make of that what you will...

By the traditional numbers of things like hauling capacity, the Sierra looks like it might struggle against the competition. But it’s more than saved by its blend of silent, strong operation, refinement and next-level technologies. That MultiPro rear tailgate alone is reason enough to opt for a Sierra.

There’s still definitely room – and demand – for a more up-specced interior with more special materials. But that is relatively easy to sort. The tough parts of engineering an enduring and enjoyable truck are all here already. A RAM still just beats it on road and a Raptor will still disappear in front of an AT4, but the Sierra more than holds its own in being comfortable and capable.