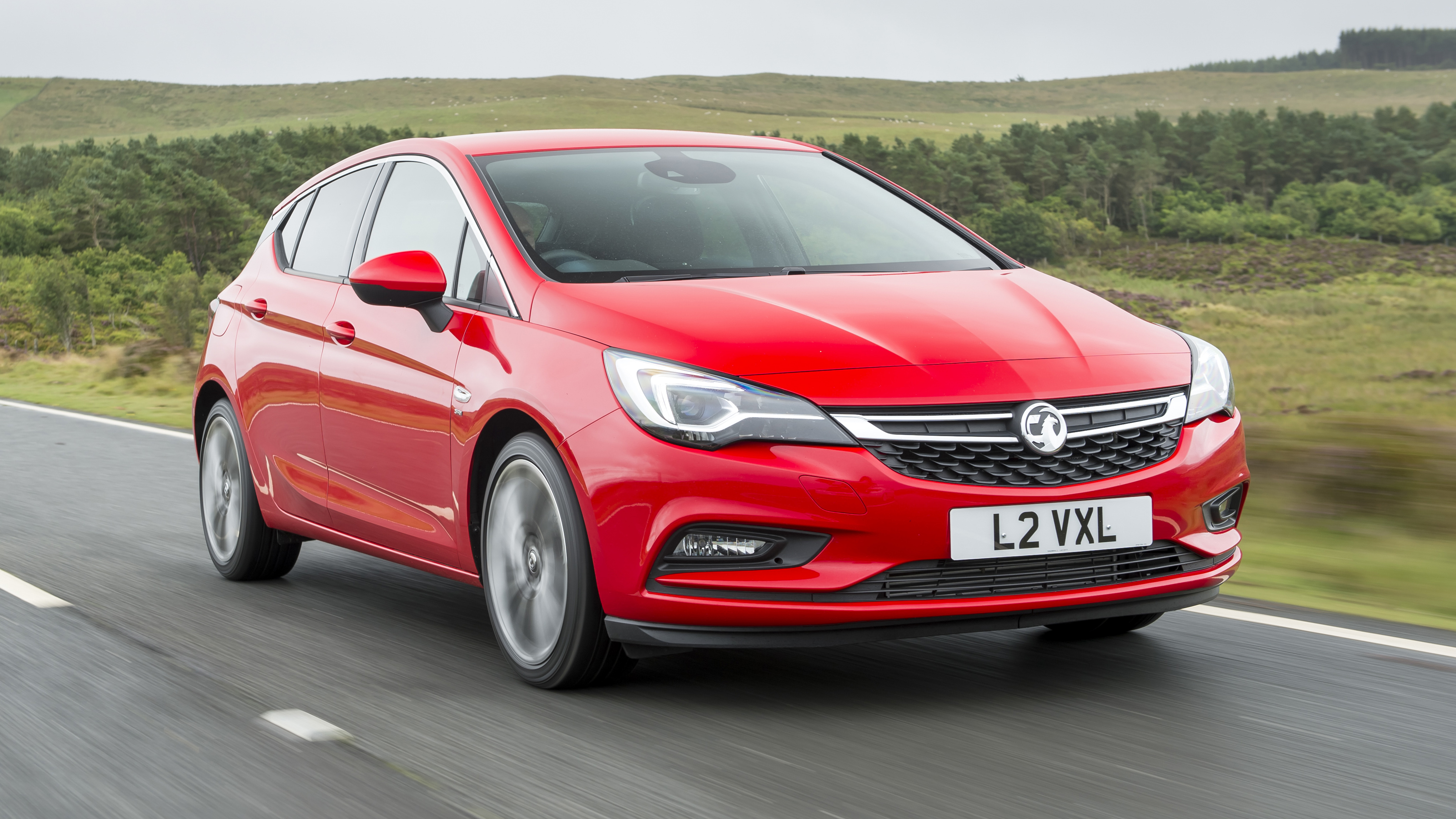 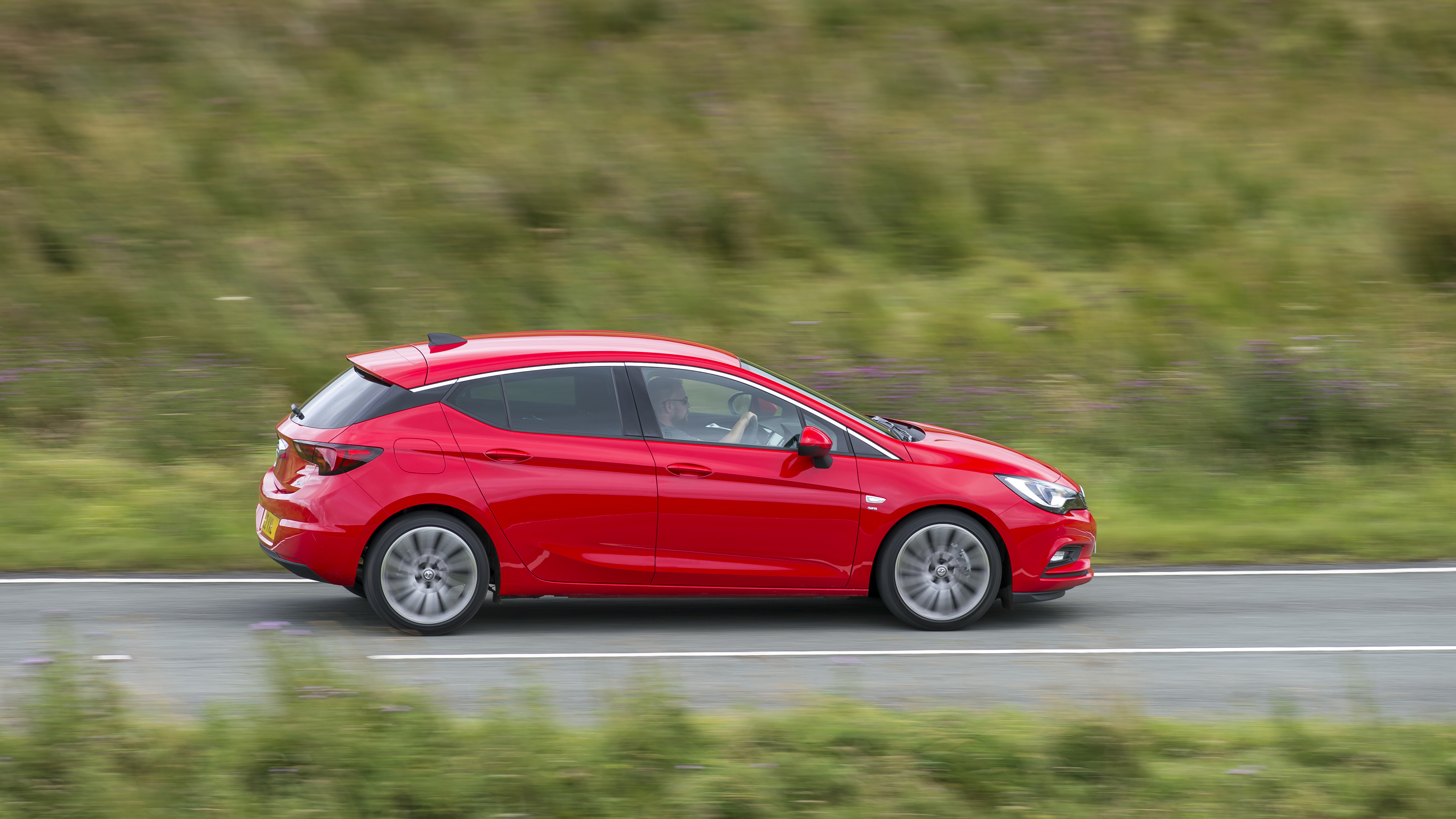 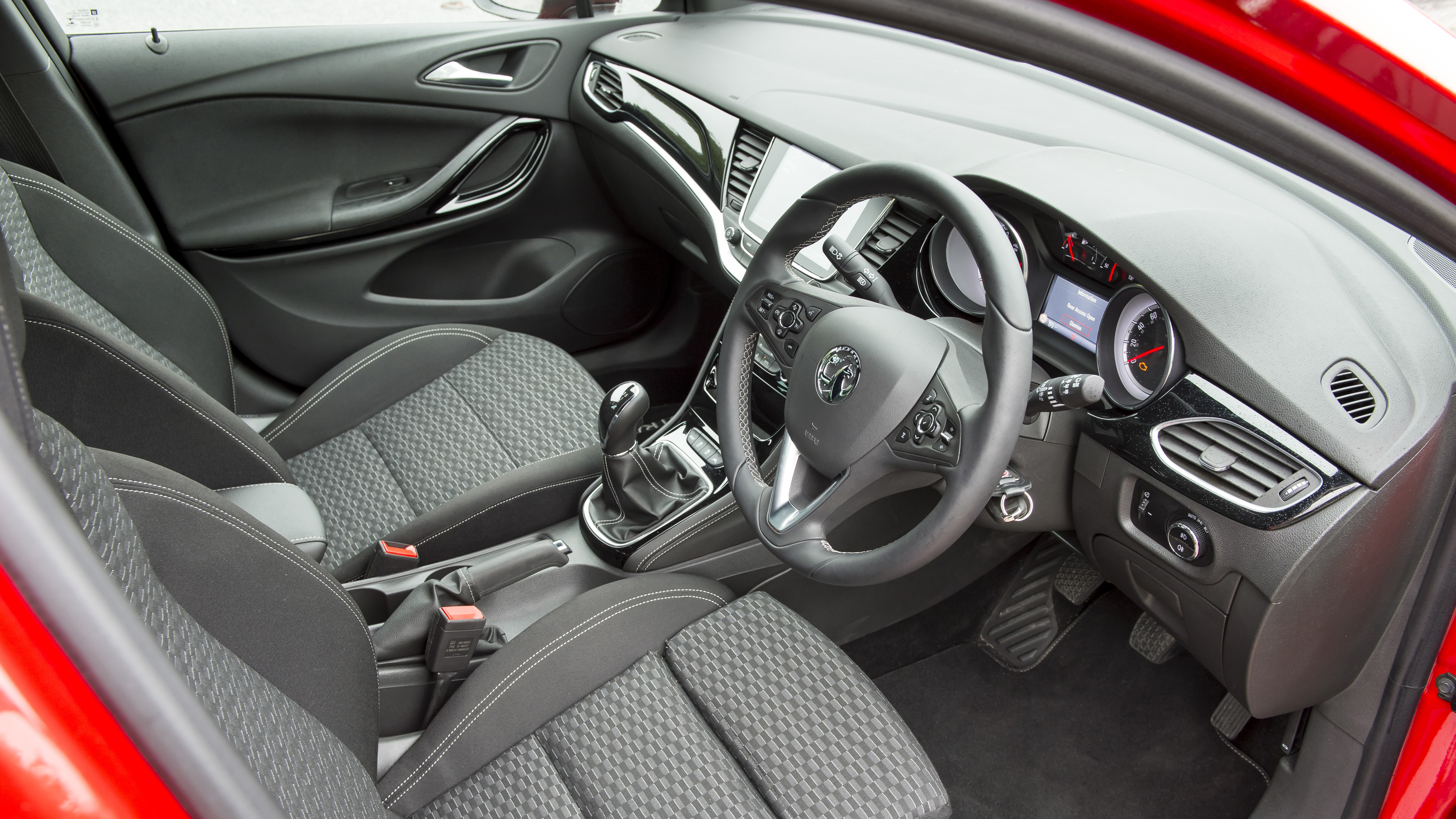 A Vauxhall Astra, the best car on sale in Europe.

Really? Is that official?

Yep. On the eve of the Geneva motor show the Astra was voted – by motoring journalists, including TG’s own Paul Horrell – European Car of The Year 2016, staving off competition from the Mazda MX-5 and Volvo XC90. You can read why Paul voted for the Astra by clicking on these blue words.

I see. So what’s special about this one?

It’s quite fast. See, this particular Astra happens to have a 1.6-litre turbocharged four with precisely 197bhp, which is quite a lot. The top speed is 146mph and it hits 62mph in a Fiesta ST-baiting 6.6 seconds.

Not quite. Bar the twin tailpipes and ‘Turbo’ badge, there’s nothing to distinguish one of these Astras from any other, which makes the look on Mr 320d’s face when you beat him away from the lights all the more entertaining. It’s a proper sleeper, moreso even than, say, an already discreet Skoda Octavia vRS.

To drive, little different to a regular Astra. So that means rivals - even lesser-powered ones - have it beat. We don’t dislike the way it drives – it certainly feels light and agile enough – it’s just that Vauxhall seems to have spent its money on making the Astra as comfortable, quiet and refined as possible, rather than in engaging or enthralling.

Yes. It’s a most agreeable place in which to spend time, with little wind, road or engine noise, a smooth ride and a well-made, comfortable cabin. But you’ll know this if you’ve read our many other reviews.

Indeed, so how’s the engine?

Good, so long as you don’t blunder in and try to drive it like a hot hatch. It favours a softer touch, which is fine by us.

There’s torque aplenty, so there’s absolutely no need to exceed 3,000rpm, and it’s pleasingly quiet. Lay in to the throttle and you’re met with, after a bit of turbo lag, enough go to comfortably outdrag most traffic. Refinement is good, and so is fuel economy. Because it doesn’t encourage loutish behavior, we saw upwards of 40mpg on a long-ish run.

We’re not entirely sure. The Astra comes with smaller, cheaper turbo petrol engines which are also good, and inveitably more economical. Long-distance drivers might continue to favour diesel, too.

While we like the way it drives – how it never feels short on power, and all told, quite wafty – we can’t in good faith recommend you buy one over, say the 148bhp 1.4, which is certainly quick enough.

Unless what you really want is a go-faster Astra without the shouty VXR bits and a comfy ride, that is. Because if you do, there is a fair bit of appeal.