Vauxhall Corsa GSi review: is it worth £19k? 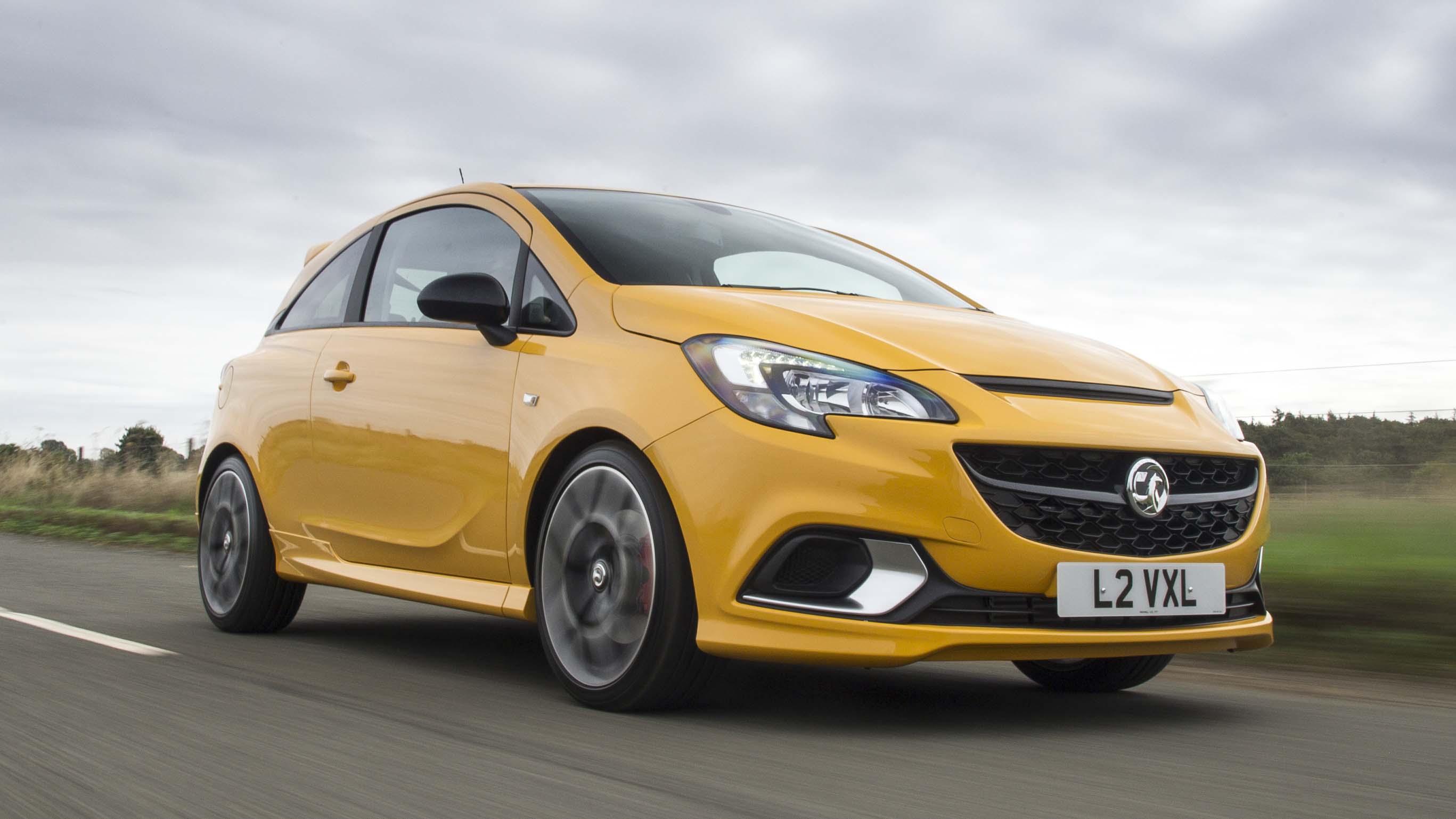 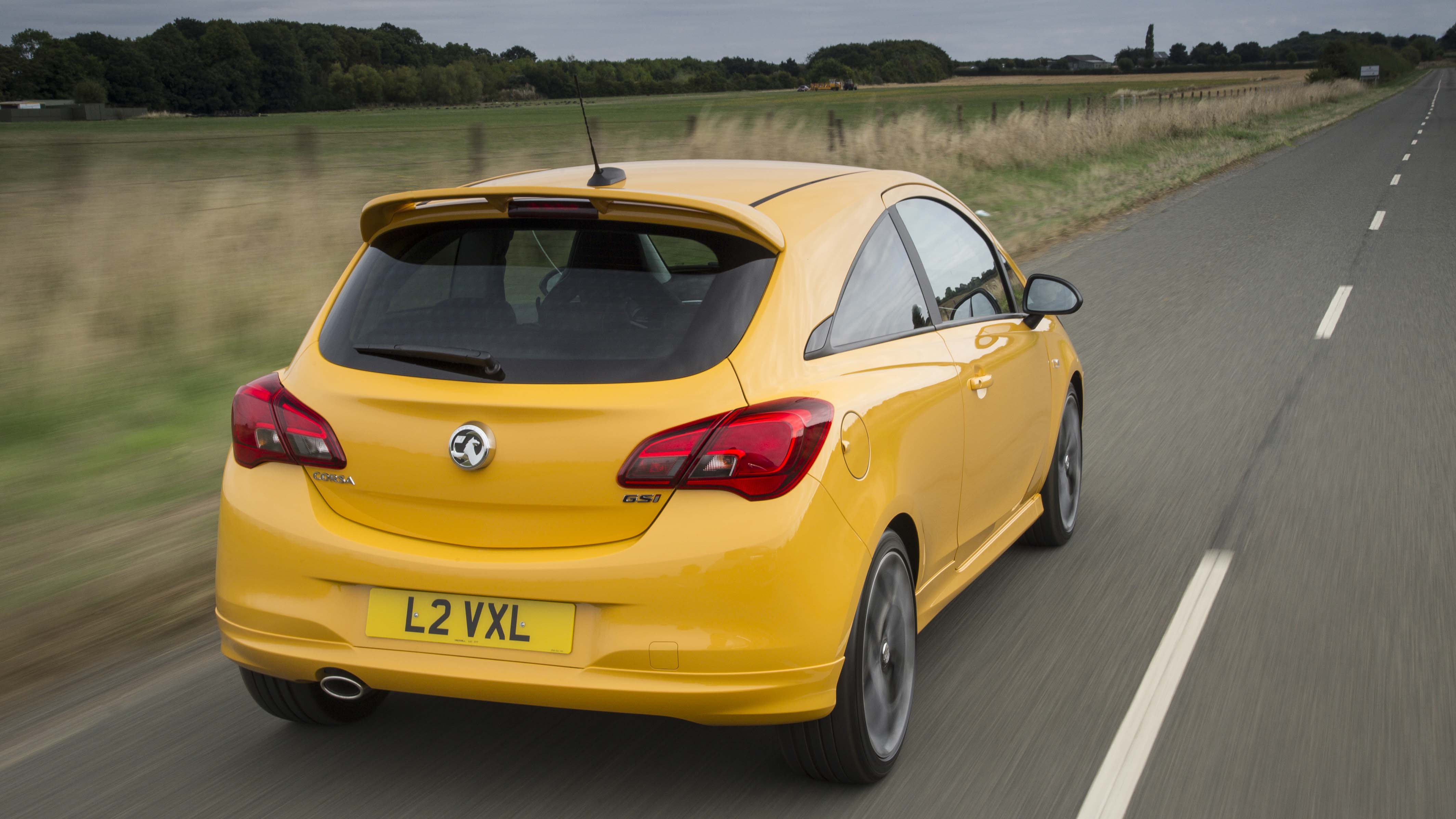 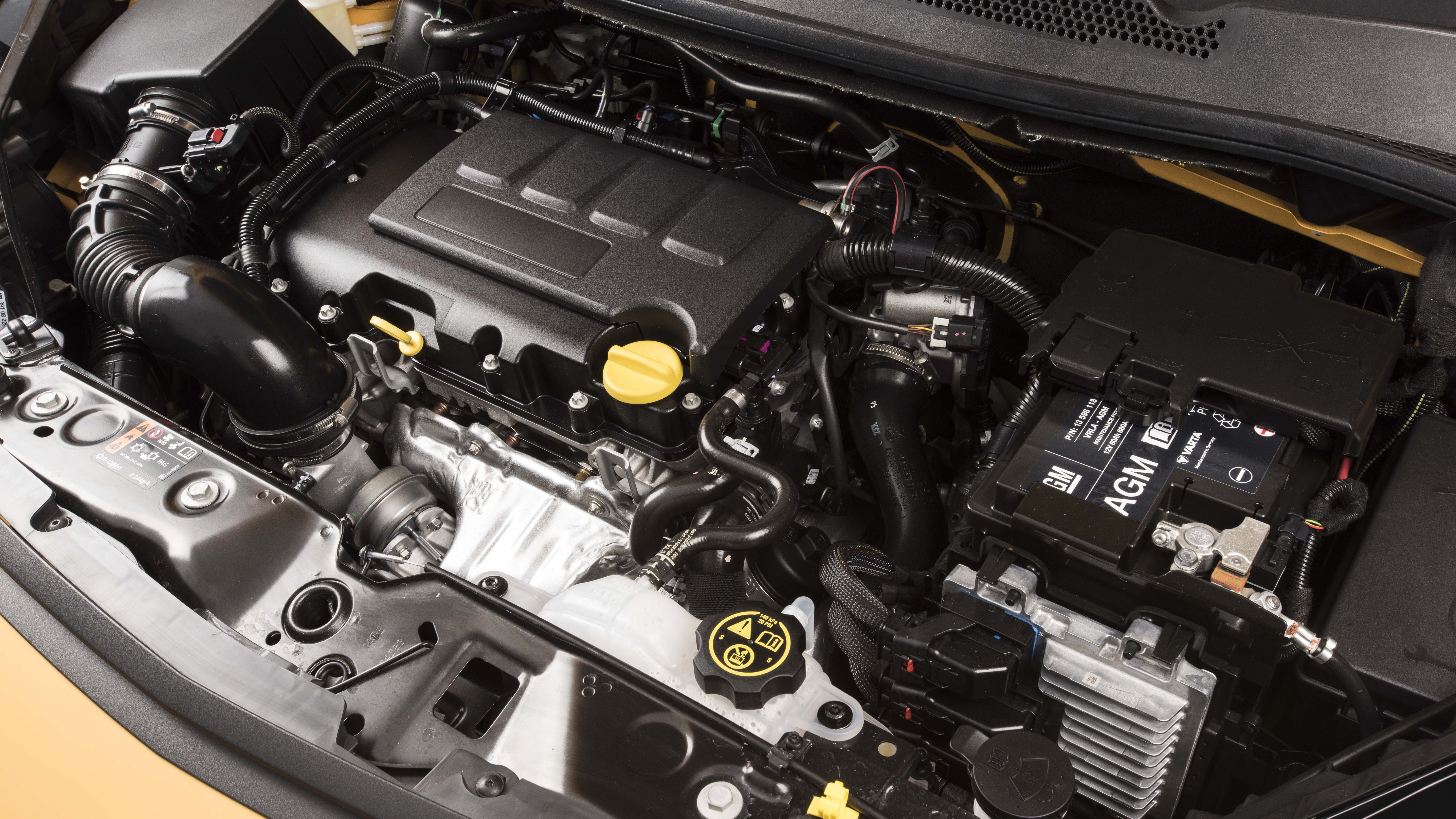 Not exactly. Less Red Hot Chili Peppers, more… Spice Girls. The new Corsa GSi is the fastest, flagship Corsa, and the second car after the Insignia GSi to be entrusted with resurrecting Vauxhall’s classic sporty initials.

So this isn’t a rebadged Corsa VXR? Sure looks like one.

Nope. The first sentence out of the Vauxhall PR man’s mouth is “VXR isn’t dead – it will return in a more efficient, possibly hybrid form.” Still, it’s curious that after 14 years of wayward hatches, rebranded Aussie V8s and much touring car campaigning, you can’t buy a new Vauxhall VXR any more. Especially in Britain, where hot hatchbacks find more homes than anywhere else.

Or is it? Vauxhall admits that VXR “was niche”, and should mean “hardcore, track-focused cars.” The idea behind the GSi family is for Vauxhall to sell angry-looking and sharper handling cars with lower running costs, appealing to a wider audience of buyers.

Basically, bodykits and chassis nous, but possible for a teenager to insure, or an adult to be seen in without an impending sense of dread they’re about to cameo in Police, Camera, Action. It’s Vauxhall’s mature cheddar, its chicken balti. Just a bit of a kick, but nothing with a bowel-troubling aftertaste.

Sure, but look at it. It’s wearing a VXR tracksuit.

Apart from the apologetic tailpipe, it’s every inch the furious-looking Lutonian. Especially in the exclusive shade of Mandarina yellow. Vauxhall may have struggled with rampant torque-steer over the years, but it never had a problem drawing hot hatches that looked superb.

How much (or little) power’s it got?

Under the (fake) bonnet scoop is Vauxhall’s ageing 1.4-litre, four-cylinder turbo petrol engine. As per usual, it generates 148bhp and 162lb ft, but the torque delivery’s reedy, with max punch not on boost until north of 3,000rpm.

Numbers are of the lukewarm hatch variety. It takes 8.9 seconds to reach 62mph and runs out of puff at 129mph.

So the engine’s not been GSi’d in any way?

There’s been some fettling with valve timing and boost pressure, to broaden out the torque curve and improve top end throttle response. Usually this 1.4 motor is as happy to be flogged along as a seaside donkey, but the retune for GSi duty has uncorked just a smidge of Anastasia Steele. It even revs out to the 6,500rpm redline without a rev limiter calling time. Corsa GSi one, Swift Sport nil.

So, the engine’s no firecracker, but (to damn it with faint praise) it’s not as dreary as we’d feared. Unfortunately for everyone who bothered to pep up the motor, Team Gearbox phoned in their usual rubbish and clocked off at lunchtime. The shift is stiff, crunchy, and stirred with the most uncomfortable gear lever in all of motoring. Think gripping a garden tool stitched with barbed wire.

Ah, so they’ve sported up the interior?

Just enough. In addition to the hateful gear lever, you get a thick, squashed steering wheel also threaded with cheesewire, shiny pedal facings, and a re-upholstered handbrake lever. A handbrake lever that won’t indulge handbrake turns. Really, what’s the point?

And what of those superb Recaro bucket seats? They look fabulous, complete with generous underthigh support and bolsters so tall, the chairs barely fold. Thus climbing into the three-door only GSi’s rear seats is like trying to board an airliner’s window seat when Dwayne Johnson is sat in the aisle. It’s worth it for the sense of purpose they bless into the cabin.

Steady on. The wonderchairs are a £1,055 option. And so are the 18-inch wheels, wearing critical Michelin Pilot Sport 4 rubber (we’ll come back to those in a minute). Upgrading the touchscreen by an inch for Apple and Android capability requires £650. The Corsa GSi already struggles at £18,995 when the Fiesta ST exists.

With some spec and less eye-searing red paint applied, this is a £23,050 car, and that’s a Ford Fiesta ST 3 with the Performance Pack and another 50bhp money. Insurance aside, there’s no way the Vauxhall can compete. And the Suzuki Swift Sport already comes with smartphone mirroring, radar cruise and LED lights, for £17,999 all in. Stack up the Vauxhall’s case for insurance and it falls to pieces elsewhere.

Unless its handling is sweet as a nut.

As usual for a Corsa, there’s a really unpleasant stiction in the steering just off centre, as if the steering column’s made of noodles and is twisting around itself as you turn in. Not nice. Cut through that and there’s chunkier weight and a lot of grip. These Michelin PS4s really flatter the Corsa’s chassis, gripping tenaciously and applying traction more neatly than similarly powerful hatches like the Fiesta ST-Line, Swift Sport or a mildly quick VW Polo.

Lots of grip then, but nothing beyond that worth seeking. Humourless ESC that grabs the rear brakes at the merest hint of a throttle lift doesn’t suggest GSis are set to be playful machines.

But this is all arbitrary because we haven’t addressed the ride yet. It’s firm with a capital ouch.

On paper, there’s interesting tech going on in the dampers. The Corsa GSi rides on Koni frequency-adaptive shocks, as a lighter, cheaper alternative to true adaptive suspension. Basically, there’s a second valve in the damper which remains open when it’s dealing with slower, more deliberate strokes for a supposedly yielding ride, but stays shut when you’re flitting over pimples at speed for a stiffer, more controlled set-up. Sound familiar? Yep, it’s similar to what Ford’s worked into the Fiesta ST, with tremendous results.

Not so much in the Corsa?

Not by half. You get a very firm, jostling, almost rigid ride around town, where all the speed bumps, kerbs and traffic calming obstacles are. It smoothens out a bit as you leave the conurbations behind, but there’s never the harmonious flow you unlock with the (almost as firm in town) ST, nor the amusing levels of roll and compliance that the 300kg lighter Swift Sport adopts. Three-hundred-kilos! Flipping heck.

So, why would I buy one?

Because Vauxhall says it’ll have the cheapest pounds-per-month finance deals of any 140bhp-ish hatch, and it looks the part. And for some folks that might be enough. Folks who only test-drive a Vauxhall Corsa, for instance.

But this isn’t close to being the fastest, or most fun, or most rounded, livable hatch for £19-£23k. The competition is way too strong for the Corsa GSi. Mature cheddar’s okay and all. But we wouldn’t want it every day.