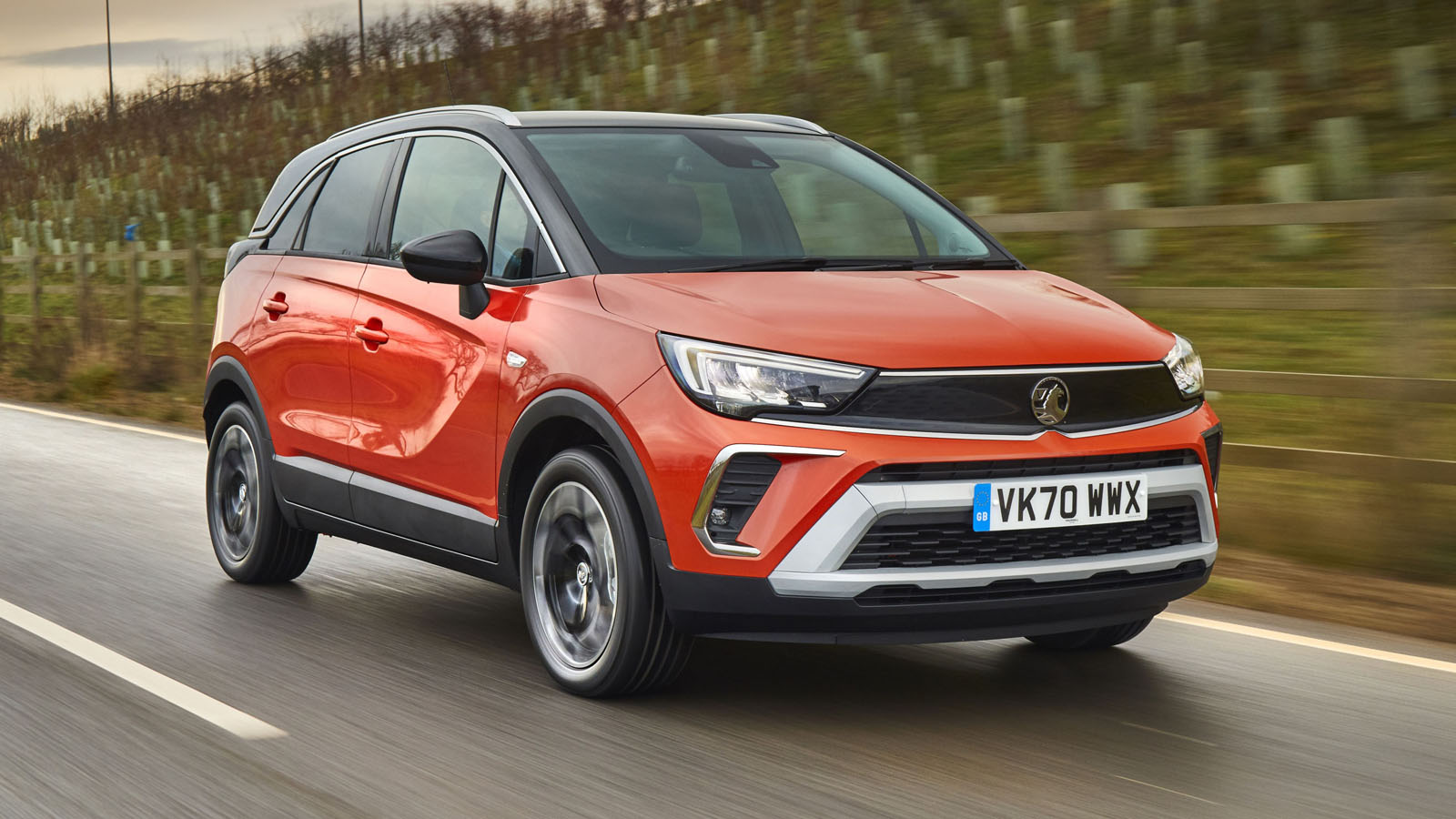 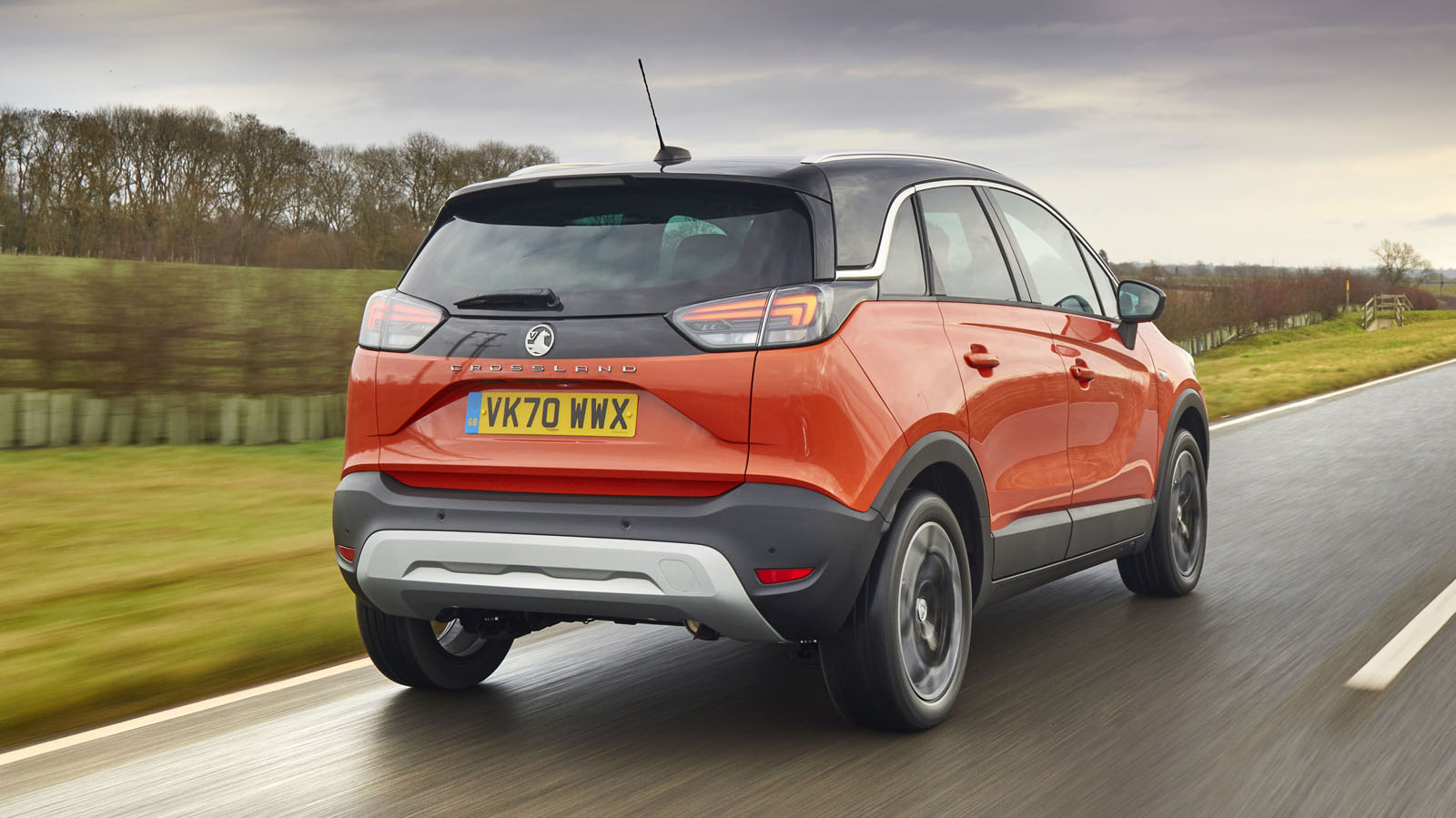 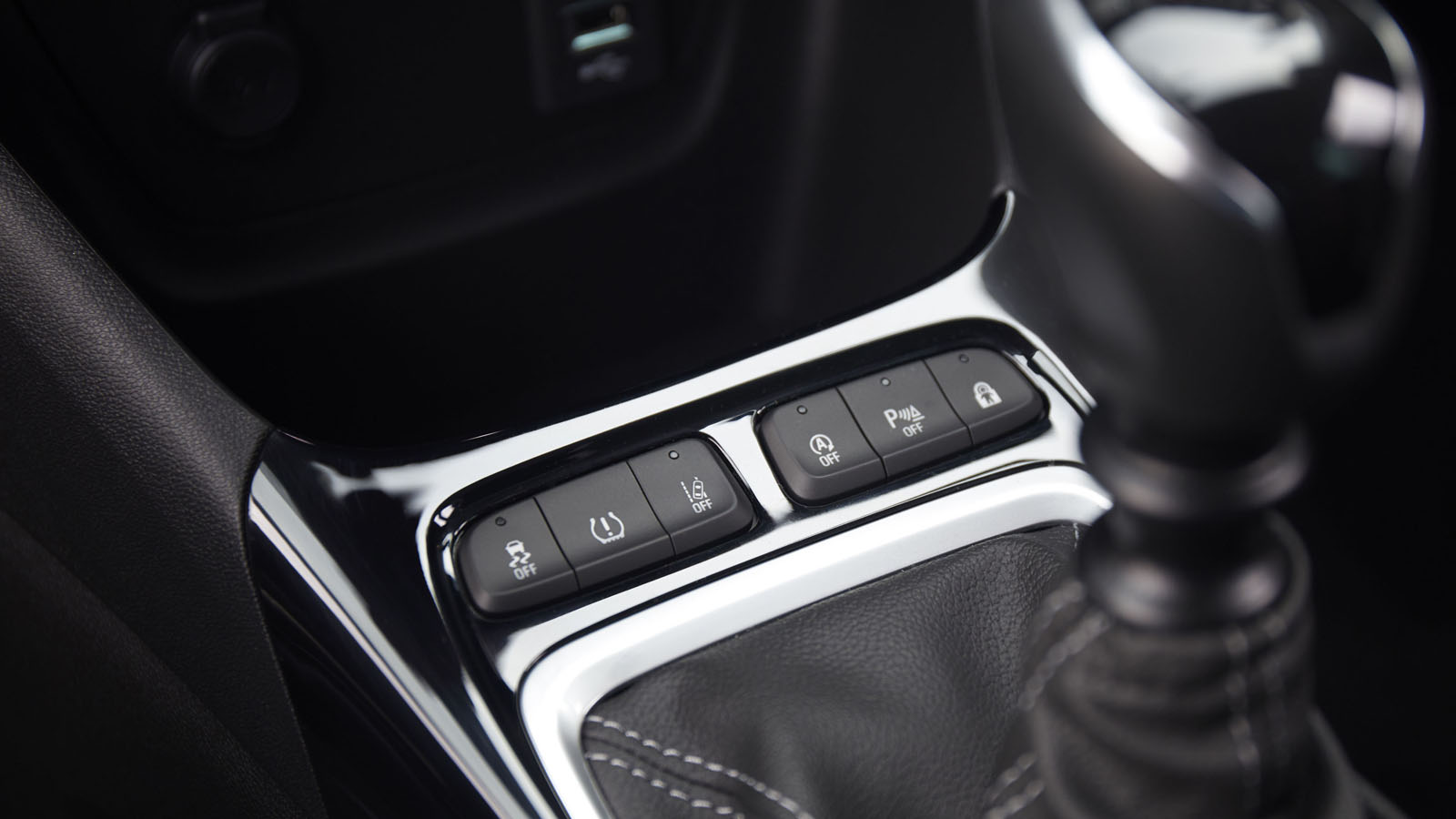 1 / 9
Advertisement
“Presents enough rational arguments that it'll insinuate itself deep into many families' lives. But feels its age in many respects. There are better, more interesting cars in this class ”

Outdated interior and tech, nothing special to drive

You've probably forgotten the Vauxhall Meriva. Most have. Small MPVs used to be a thing, but buyers deserted them a few years ago for small SUV-crossovers. Even if those people want a crossover, an MPV might still actually be a whole lot more use to them. They want rugged looks, but they need space and versatility and fuel economy. So the Crossland is, in short, a mini MPV disguised as a crossover.

It doesn't take much to penetrate the subterfuge, though. The freshly updated Crossland is a better-looking car than the one that came out in 2017, with Vauxhall’s ‘Vizor’ front-end styling treatment as seen on the smart, all-new Mokka (get used to that new face, because before long all Vauxhalls will look like this).

But it still has an MPV's pudgy boxiness. It’s a bulky-bodied, narrow-looking thing on relatively small wheels, without much ground clearance. There's no four-wheel-drive option, nor does there need to be in this class.

The priority is cabin space and family-friendliness, fitted into a town-friendly length that's 16cm shorter than an Astra's. Adventurism is so far down the list as to have more or less dropped off the page. BTW we're not slagging off Vauxhall's strategy here. It’s hardly unusual. If you want 4x4 drive and higher ground clearance and punchier towing-friendly engines, they'll happily sell you a Grandland instead.

The updated Crossland, now without the ‘X’, is still built on the same platform as the last-gen Peugeot 2008. So while the Crossland broadly looks and feels like a Vauxhall, those familiar with Peugeots will spot a few common components. The key and infotainment system, for example.

The Crossland was actually designed and developed as part of a joint-venture between General Motors (Vauxhall’s then-owner) and PSA (Peugeot, Citroen and DS’s parent-company). Then, just as the Crossland went on sale, PSA went and bought the whole Vauxhall/Opel brand from the Americans. Since then PSA has merged with FCA (Fiat, Chrysler, Jeep, Alfa Romeo etc…) to form Stellantis – the world’s fifth-largest carmaker.

This is a facelift, remember, not an all-new car. An incremental refresh, before an all-new Crossland, erm, lands in a couple of years’ time. Besides the new styling, which extends from the totally new front-end to the lightly resculpted rear, the updated Crossland also offers revised suspension and steering, new tech and various minor changes to the interior. 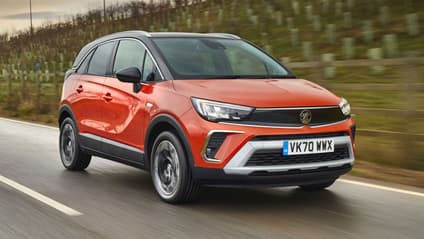 “Presents enough rational arguments that it'll insinuate itself deep into many families' lives. But feels its age in many respects. There are better, more interesting cars in this class”

If people fell in love with cars only for style and driving dynamics, the Crossland would be left at the end of the night with no-one to go home with.

It's not the best car in its class on a dynamic or technological level, but it is practical, keenly priced and largely uncomplicated to own and drive.