£290 p/m
External link to
with Leasing.com
Read why you can trust our independent reviews
Top Gear Team
Published: 09 Mar 2022
Skip 20 photos in the image carousel and continue reading 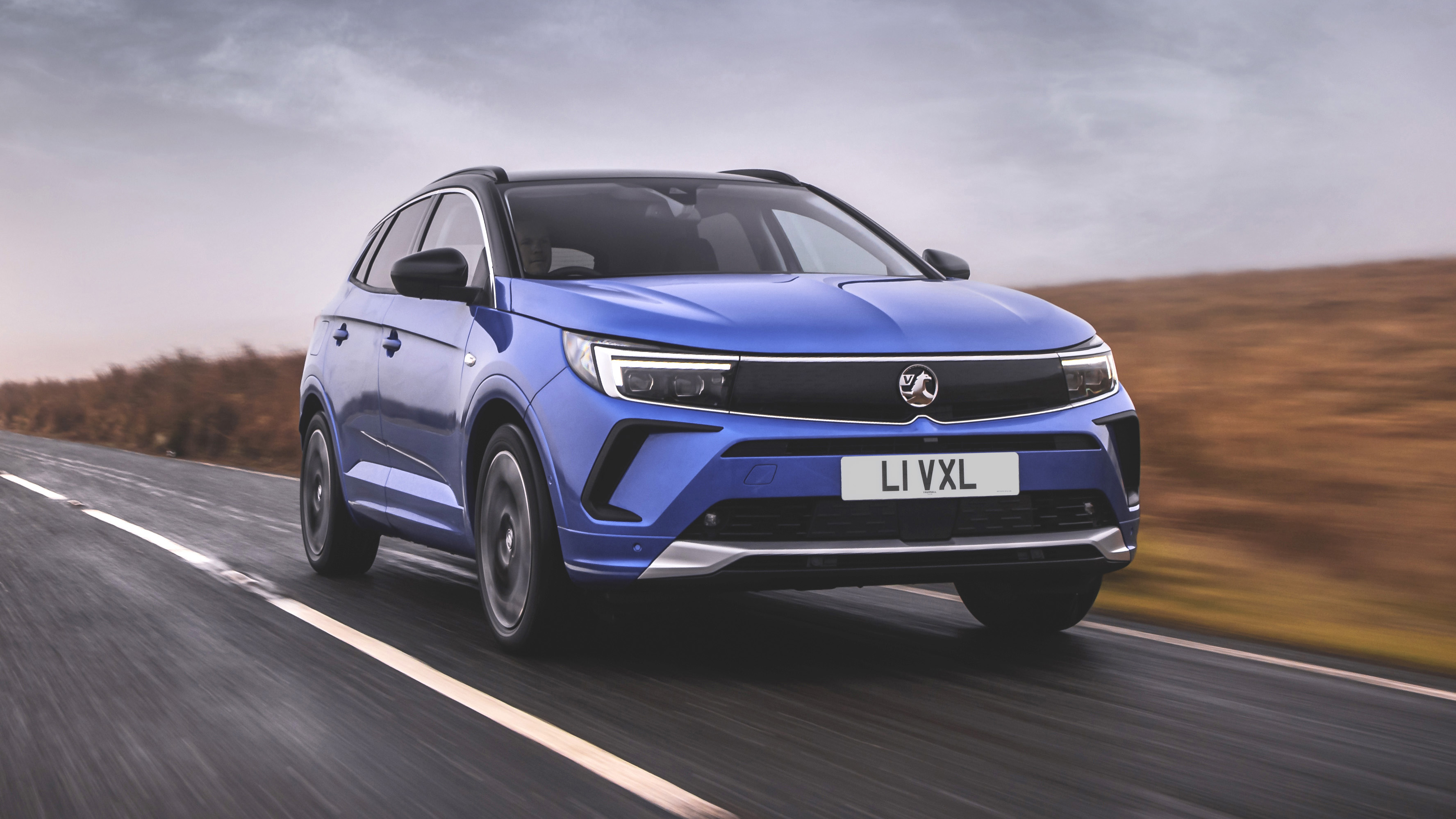 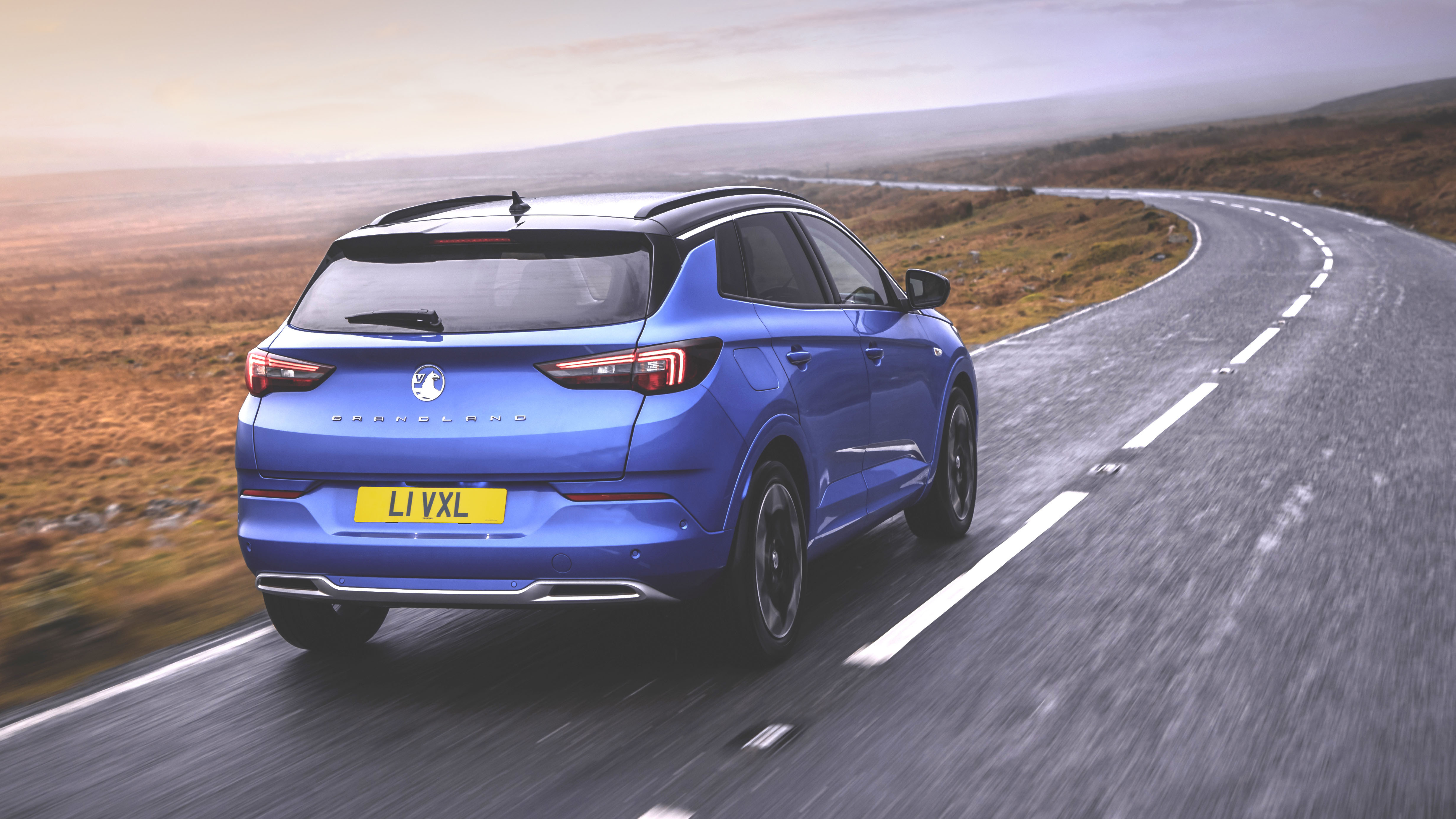 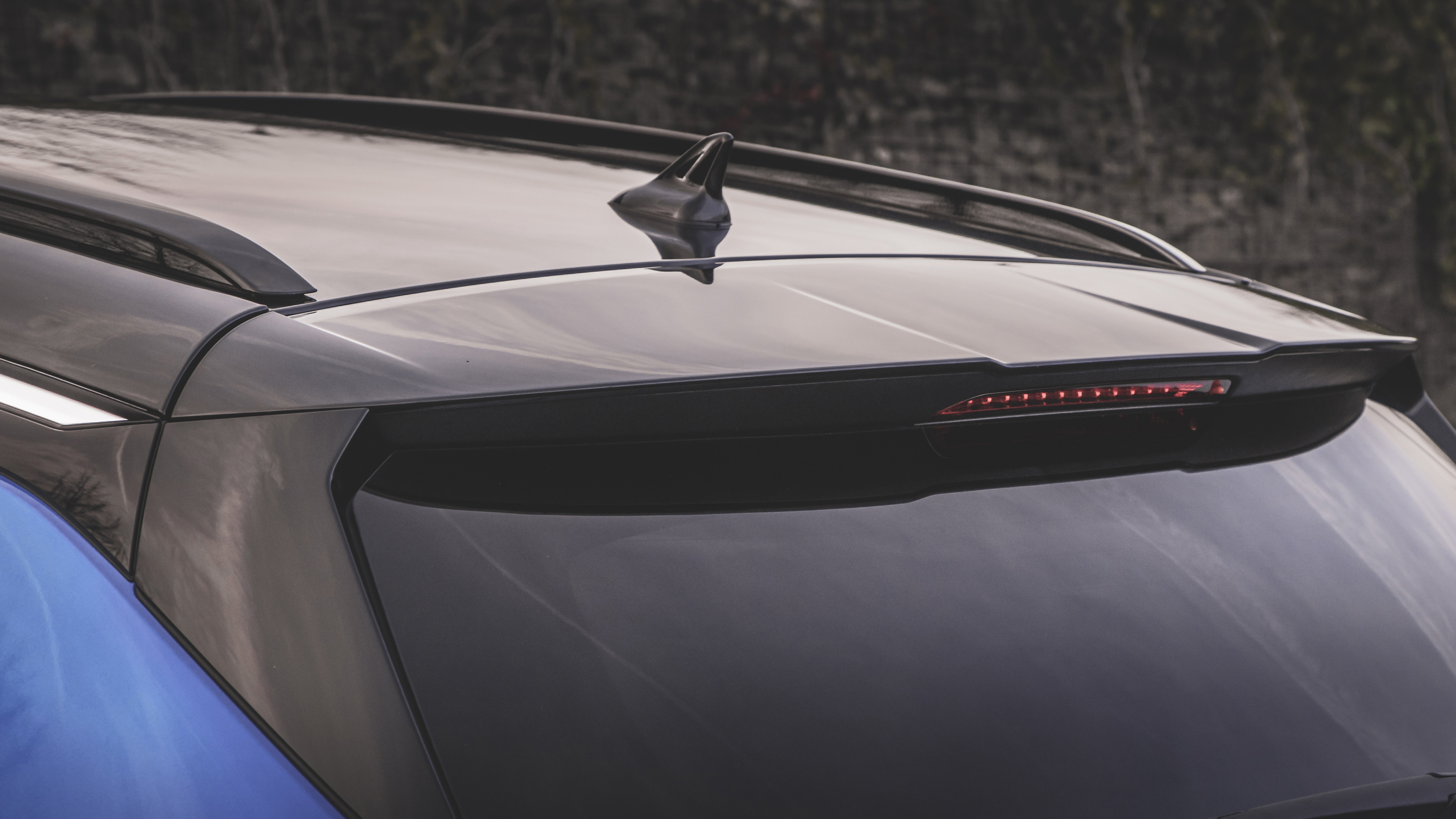 1 / 20
Advertisement
“Vauxhall’s facelifted crossover adds eye-catching looks to an assured, if ordinary, drive. A sensible choice for the sensible headed ”

Smart looks, lots of kit, cheaper than the old one

Some interior own goals, nothing special to drive

Vauxhall’s biggest crossover, now sporting a fresh new face for 2022. You might recall it as the Grandland X, as it was called when it was launched in 2018, before it ditched the ‘X’ last year. In the four years since it was introduced Vauxhall has sold more than 300,000 across Europe, with 70,000 of those in the UK, and the buyer’s preference for crossovers has shown no sign of slowing down.

The new ‘Vizor’ front end is now all too familiar, as first revealed on the Mokka and lately the Astra, and it’s certainly more interesting to look at than its predecessor. There are also new LED headlights, bigger air intakes, a two-tone roof and various other bits and bobs all helping to give it greater road presence. It wears its new uniform well, too, looking smart among a sea of bland rivals.

There’s plenty of new tech, as is to be expected, ranging from adaptive headlights – with 84 LED elements per headlight – to infrared night cameras to adaptive cruise control and more. The cabin has also been given a makeover, now revolving around the manufacturer’s ‘PurePanel’ dual widescreen set-up.

What’s underneath the new face?

There’s no messing around here – the new Grandland is available with the same three engines as its predecessor: one petrol, one diesel, one plug-in hybrid.

Top of the tree is the plug-in hybrid, which consists of a 1.6-litre turbocharged petrol engine and 13.2kWh battery pack for a combined 222bhp, paired with the eight-speed gearbox. Vauxhall claims it’s capable of up to 192mpg and a handy electric range of up to 34 miles (WLTP), enough to cover the average driver’s 28 miles a day.

Vauxhall’s also keen to point out that with emissions of 31g/km CO2, the PHEV is eligible for just 11% Benefit-in-Kind rate, compared to 32% for the entry-level petrol model. Ideal for business users, in other words.

We’ve driven two versions so far, the 1.2-litre petrol with a six-speed manual ‘box, and the 1.6-litre plug-in hybrid with an eight-speed auto. The former feels slightly cumbersome, a 0-62mph time of 10.2 seconds meaning progress is fairly pedestrian.

The plug-in hybrid is an altogether more pleasant affair. The auto ‘box is fairly smooth, if a little slow to downshift, but the electric boost helps reduces the 0-62mph time to 8.9 seconds. There are three driving modes, Electric, Hybrid, or Sport, which most folk will leave in Hybrid mode, while you can also handily instruct the car to save a set amount of charge for use when best required, such as in town centres.

On the move both are reasonably quiet and refined. There’s little steering feel but that won’t worry many prospective buyers, while the AGR-approved (Aktion Gesunder Rückenor or ‘Campaign for Healthier Backs’) seats are pleasantly comfortable. It’s not the smoothest of rides and does pitch and roll a fair amount, but the extra weight of the plug-in hybrid (2,310kg plays 1,930kg gross in the manual petrol) does improve this somewhat.

Has the cabin had a makeover, too?

Said set-up looks fancy and it’s functional enough too. The display in front of the driver is informative and easy to read, while the touchscreen is intuitive and responsive, allowing you to easily switch between sat nav, media and anything else you require. Our biggest gripe is that the infotainment display doesn’t make use of the full screen.

Still, perhaps the best news of all is that Vauxhall hasn’t fallen down the same trap as others in the industry, namely the VW Group, keeping the climate control panels entirely separate to the touchscreen as well as steering wheel clear of any haptic feedback buttons. Thumbs up from us there.

What will it cost me?

Vauxhall has recently simplified its range structure, meaning the range now comprises three versions – Design, GS Line and Ultimate – as well as reducing the prices for both the ICE and PHEV models compared to its predecessor.

The plug-in hybrid, only available in the upper two trims, starts from £33,820 in GS Line, topping out at £37,375 in Ultimate. The latter is just shy of £4k cheaper than the like-for-like previous Grandland PHEV.

“Vauxhall’s facelifted crossover adds eye-catching looks to an assured, if ordinary, drive. A sensible choice for the sensible headed”

With seemingly no end to the public’s love affair for crossovers, the Grandland, launched in 2018, was well due a facelift. It joins the Mokka and Astra in being given the Vizor treatment, and it wears its new face just as well as its siblings.

It remains as comfortable and spacious as its predecessor, aided by a whole array of new tech and refreshed cabin, if only let down by some interior own goals. The drive and ride aren’t anything to write home about but remain as good as they need to be for a car in this class, with the plug-in hybrid in particular an appealing choice.

Add together the eye-catching looks, advanced tech, and a reduced price compared to its predecessor, and the result is a sensible choice for families and company car drivers alike.