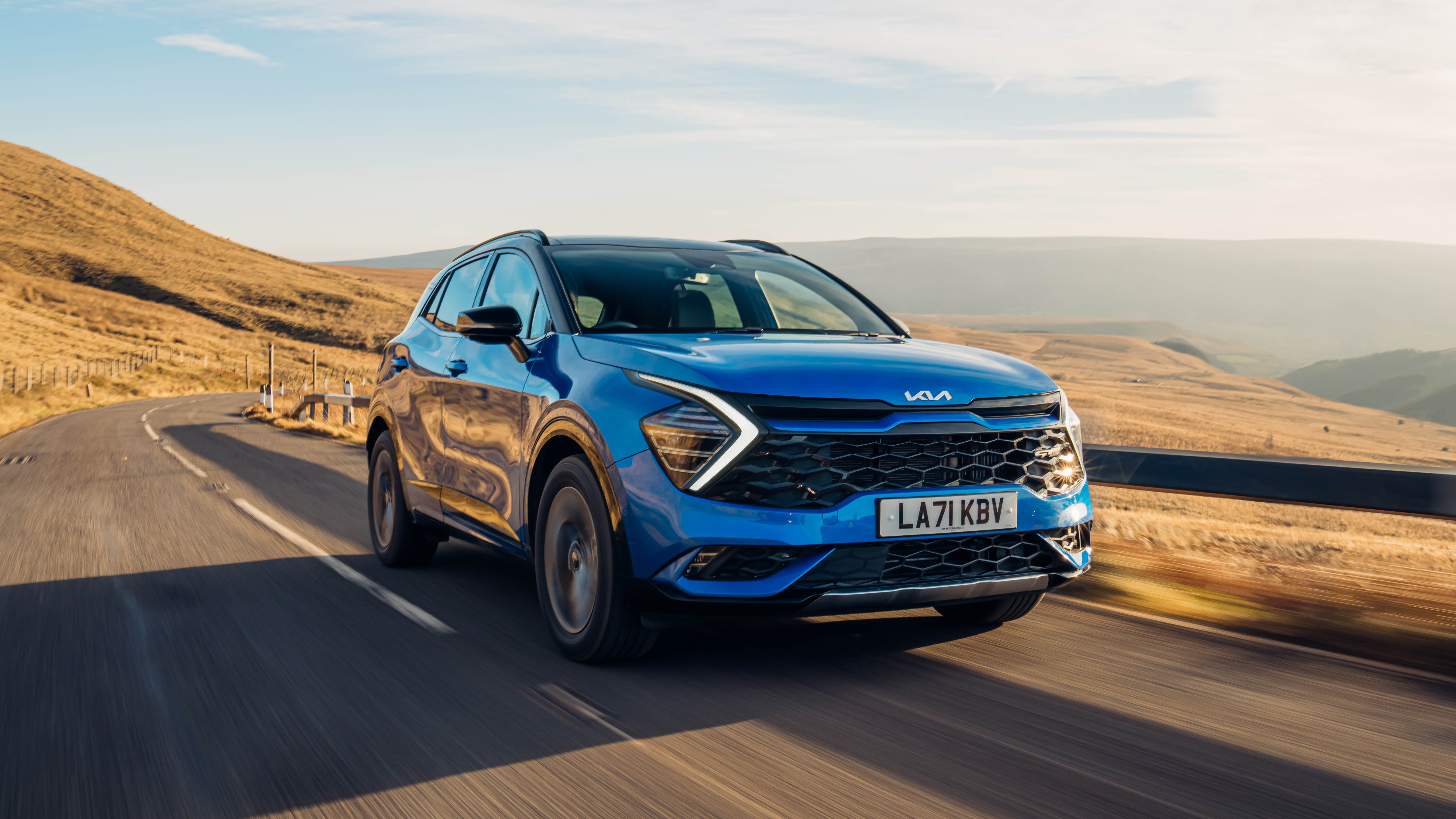 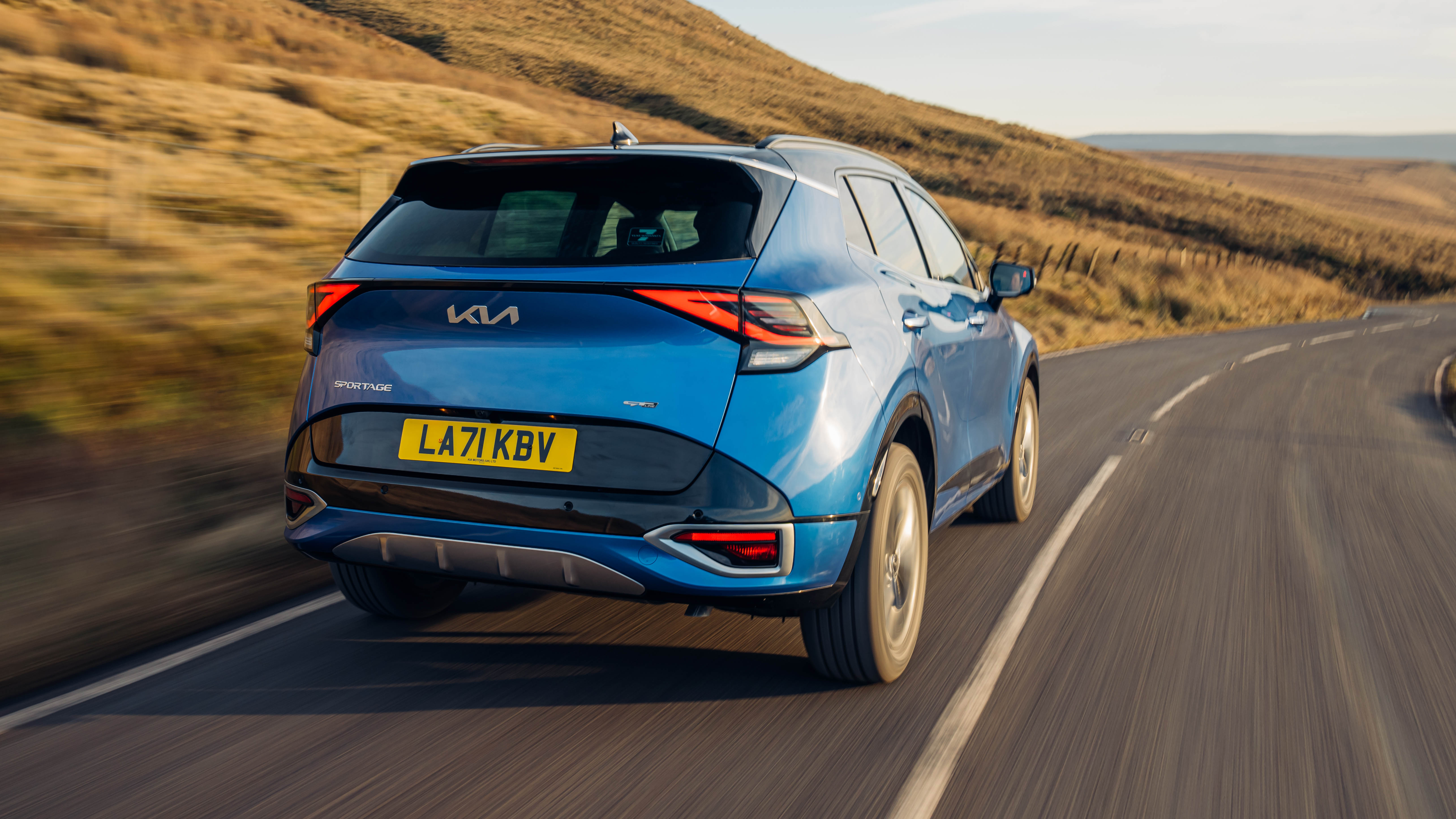 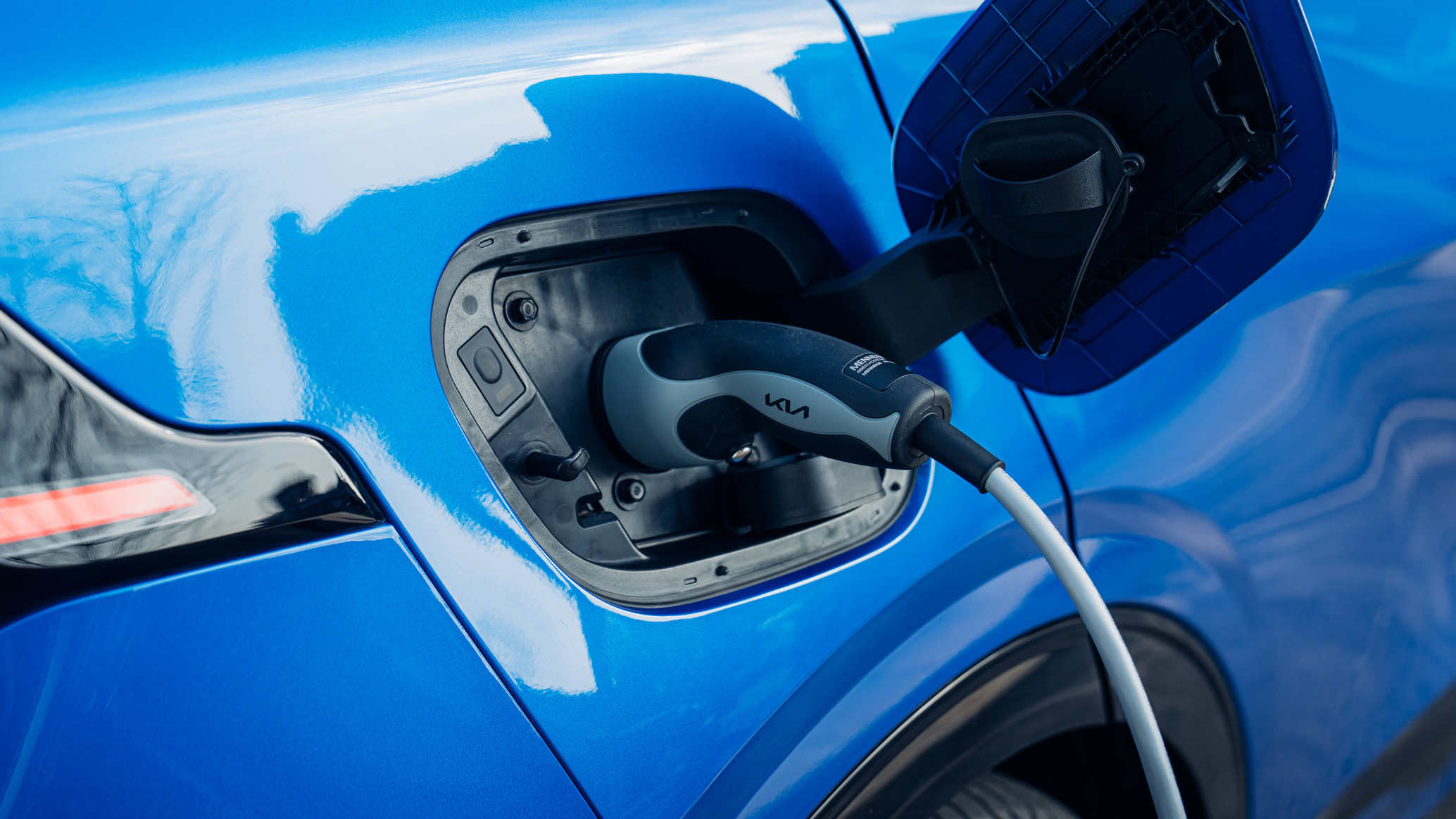 1 / 21
Advertisement
“The Euro-spec fifth-gen Sportage strikes a neat balance between practicality and style. Like the looks? You'll be a fan ”

Mild-hybrid not the greatest powertrain

It’s the new, fifth-generation Kia Sportage, and it’s certainly not shy. It’s actually the second car after the all-electric EV6 to be penned according to Kia’s ‘opposites united’ design philosophy, and there’s a clear family resemblance among all the madness.

The Sportage is slightly boxier than the swoopy EV6, but from the rear many of the creases are the same or at least similar. That aggressive face with its sharp, upright daytime running lights is another matter altogether, but it seems as though the buying public is on board – according to SMMT data, the Sportage was the best-selling new car in the UK in January 2022, and it's still going strong in the top 10. Quite the coup for Kia.

What engines can I have?

Good question. The Sportage’s early success might have been helped by the sheer amount of choice you get when speccing one up. There’s a dizzying array of powertrains that includes basic 1.6-litre petrols and diesels, mild-hybrid versions of both, a full petrol hybrid with 226bhp and an all-wheel drive-only plug-in hybrid that gets a larger 13.8kWh battery pack for decent EV-only range. Oh, and we haven’t even started on the manual, auto and DCT gearbox options. Click through to the driving tab for more on that.

I hear this Sportage was designed specifically for Europe…

You hear correctly. Despite the nameplate having been about for nearly 30 years (way to make you feel old), this is actually the first ever Euro-specific Sportage. The one sold in the rest of the world looks similar, but is slightly larger and more SUV-like. Ours is a full five-seat crossover and looks like it.

Do I get plenty of tech?

Loads. In fact it’s the interior where the biggest leap forward has been made. Higher trim levels get a giant wraparound dash complete with a 12.3-inch infotainment screen and a matching digital dials display. There’s huge amounts of kit for the money as is often the way with Kia, but that’s teamed with some neatly designed air vents and door pulls to make it all feel more premium than you’d expect. Click through to the interior tab for more.

What are its rivals? 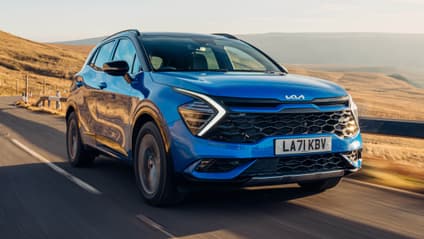 “The Euro-spec fifth-gen Sportage strikes a neat balance between practicality and style. Like the looks? You'll be a fan”

If you’re in the market for a five-seat family crossover, you’re certainly not short of options. There’s a lot to like about the Sportage though, if you can get on board with the rather bold styling.

It’s safe, practical and higher trim levels get really strong levels of equipment and tech. It’s not quite as posh as an Audi Q3 or BMW X1, and not as engaging to drive as a Ford Kuga or Seat Ateca, but the balance between the two is well-judged. Just avoid the slightly clunky mild-hybrid powertrains. 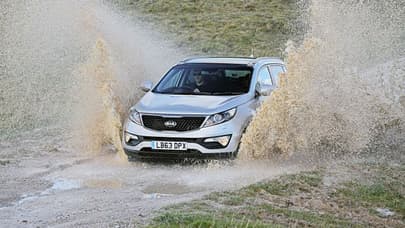 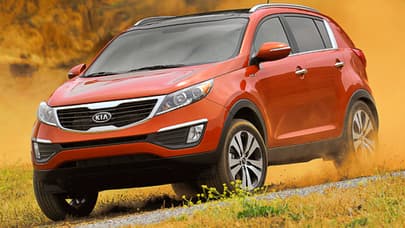