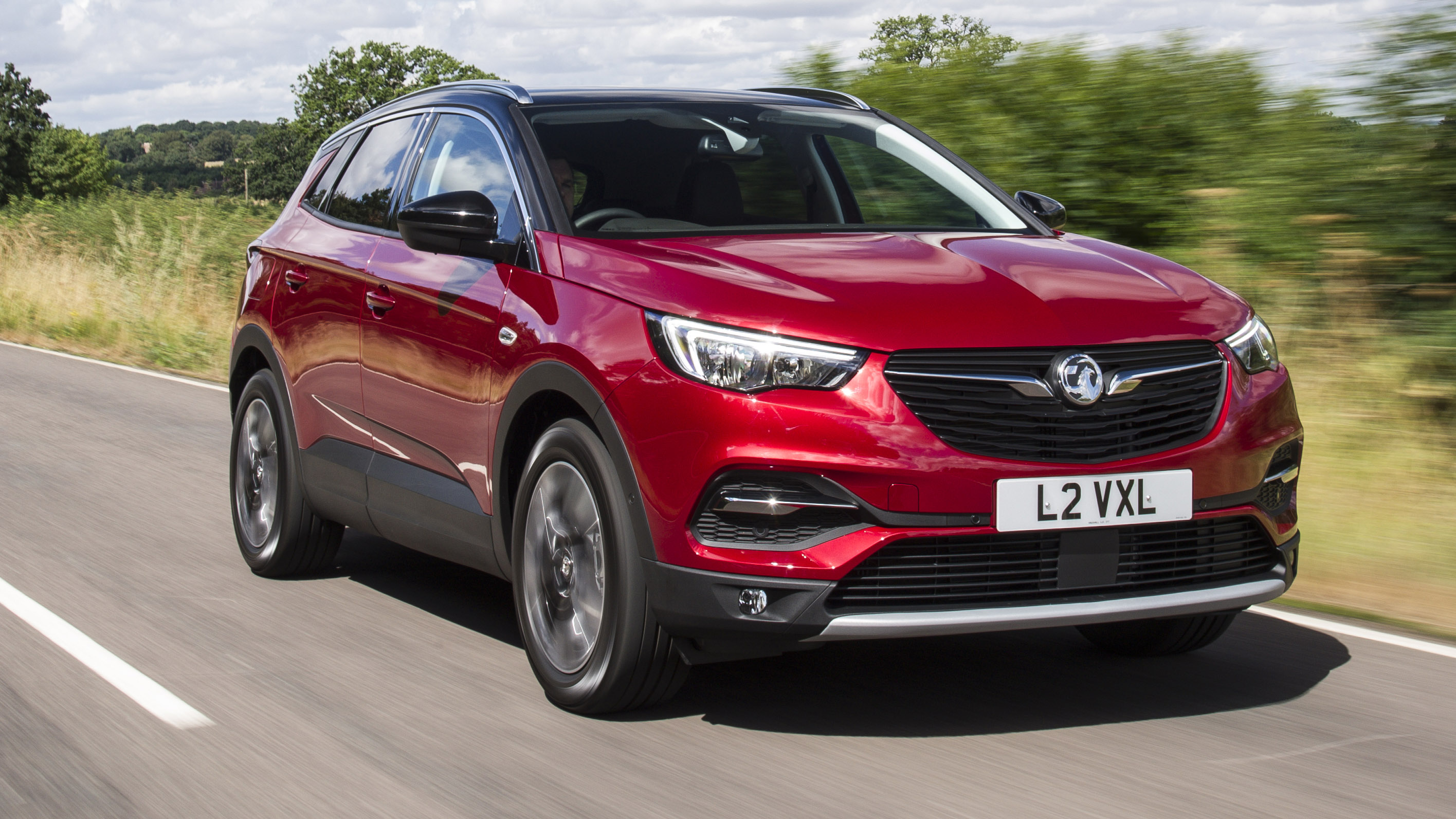 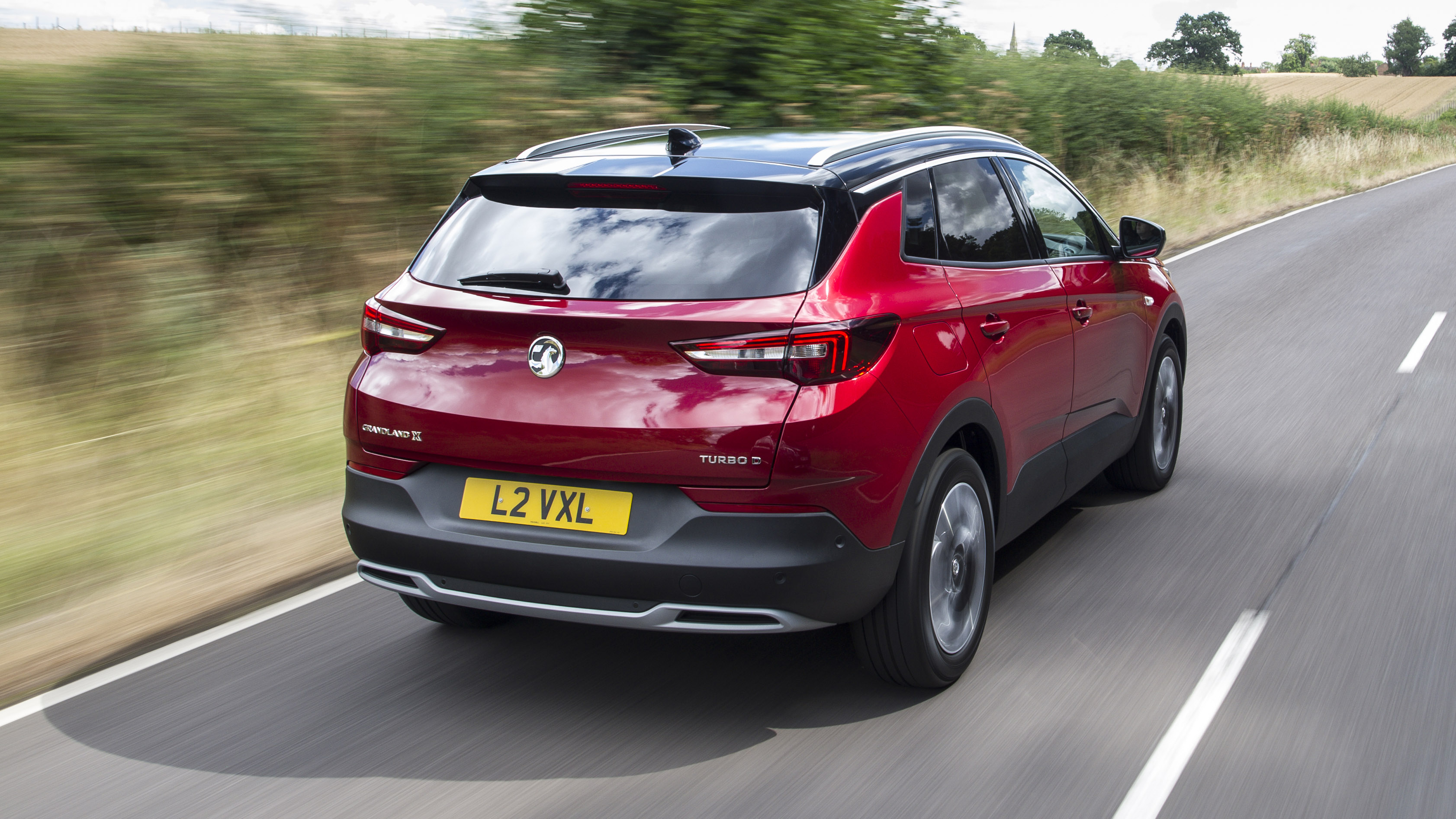 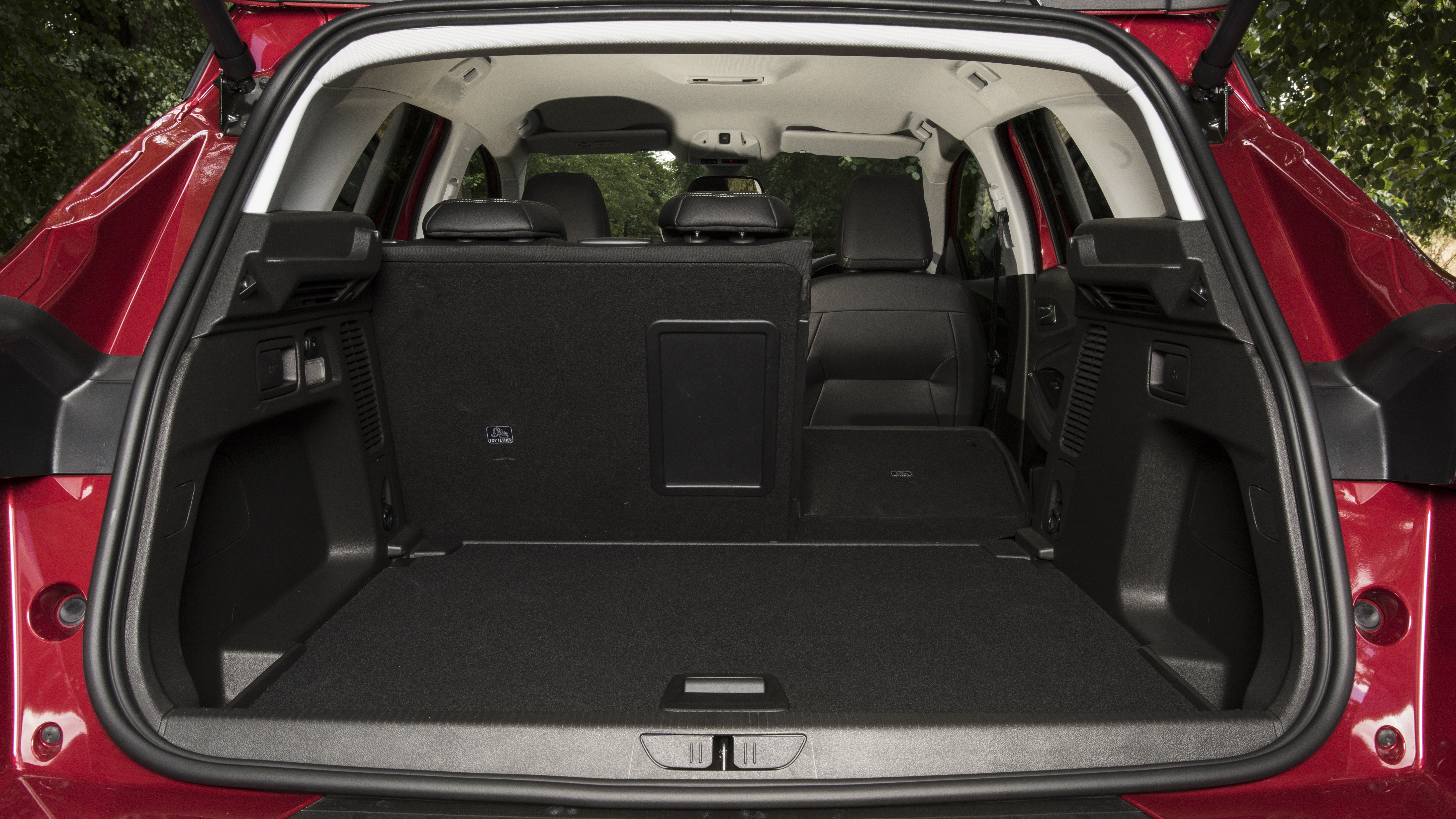 1 / 5
Advertisement
“The Grandland X is a good car, but not a great car. However, that doesn’t matter so much in the SUV class. ”

Driving experience isn’t as polished as many of its rivals

The last time Vauxhall tried to make an SUV, we got the entirely forgettable Antara. But now it’s back in the game with the all-new Grandland X. In development since 2013, the new car shares most of its mechanical underpinnings with the current Peugeot 3008, which is no bad thing, as the 3008 is a decent car.

If you’re not a fan of French cars, fear not; there aren’t many visible parts shared with the Peugeot, aside from the engine start button, the auto’s gear selector and some dashboard warning lights. Under the bonnet the powertrains are the same - just a 1.2-litre turbocharged three-cylinder petrol and 1.5-litre turbocharged four-cylinder diesel were on offer to begin with, but now Vauxhall has added a plug-in hybrid (which uses a 1.6-litre petrol engine, a 13.2kWh battery and either one or two electric motors) to the line-up.

Despite the move back towards petrol and all the diesel-bashing going on in the media, in this part of the market, diesel still rules. The 1.6-litre unit has sufficient power, in the same way that a 32-inch telly is sufficient for watching blockbuster movies on – it’s OK, but not that exciting. By sticking to front-wheel drive on both models, emissions are low and official fuel consumption is good, making it a bit easier on the monthly motoring budget. The plug-in hybrid isn’t just the only all-wheel drive Grandland, but also the most economical and most powerful. It’s expensive to buy, but ought to be cheap to run, with the company claiming 204mpg and 35g/km of CO2.

Compared to Vauxhall’s other SUV-themed models, the Crossland X and Mokka X, the Grandland X looks the least awkward of the bunch. It gets the company’s latest face with distinctive LED daytime running lights that are in vogue right now. The rest of it isn’t bad, either. Emphasising its flanks are sharp lines running upwards from the rear wheels and bonnet.

The use of a ‘floating’ roof and painted C-pillars that flick the opposite way help to give the impression that the Grandland X is lower than it really is, and a contrasting black roof colour on higher grade models really showcases this. If you get your measuring tape out (we all carry one of those around, right?), you’ll find that the Vauxhall comes in on par with most of the other players in the segment. 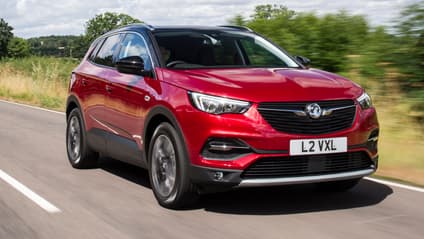 “The Grandland X is a good car, but not a great car. However, that doesn’t matter so much in the SUV class”

While the Grandland X isn’t going to set a new high waterline in its segment, it is the most well-rounded SUV that Vauxhall has produced to date. Being realistic, this isn’t going to be a car you’ll buy for those dawn raids or weekend blasts to the Nürburgring. The Grandland X is a car for the real world and the everyday tasks that go with that.

Sure, the ride is on the soft side, and it rolls in faster bends, but few are ever going to try driving the wheels off this thing. It comes with the right amount of standard equipment, especially from SRI Nav upwards, which gives you most of the things you’re going to want in an SUV.

Both conventional engines suit the car quite well, and it is the petrol version that is just a little bit sweeter, making more sense if you’re just sticking to urban driving. The Hybrid makes a lot of sense on paper, and it’s worth thinking about if you’re lucky enough to get a company car, purely because of the tax savings. Driven slowly it’s fine - just don’t go thinking it’s a sports-SUV, even though it’s quick.

In the end, if you can look past the silly name, you’ll get a practical crossover that offers a decent engine range, roomy interior and most of the safety features and tech that buyers want these days. All that is wrapped up in a reasonably well-priced package. There are others we’d recommend before it. 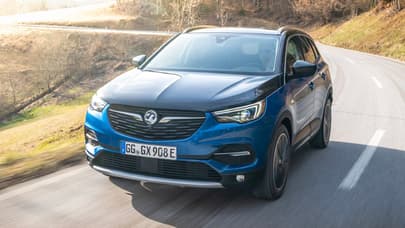 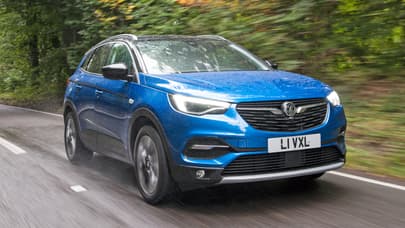