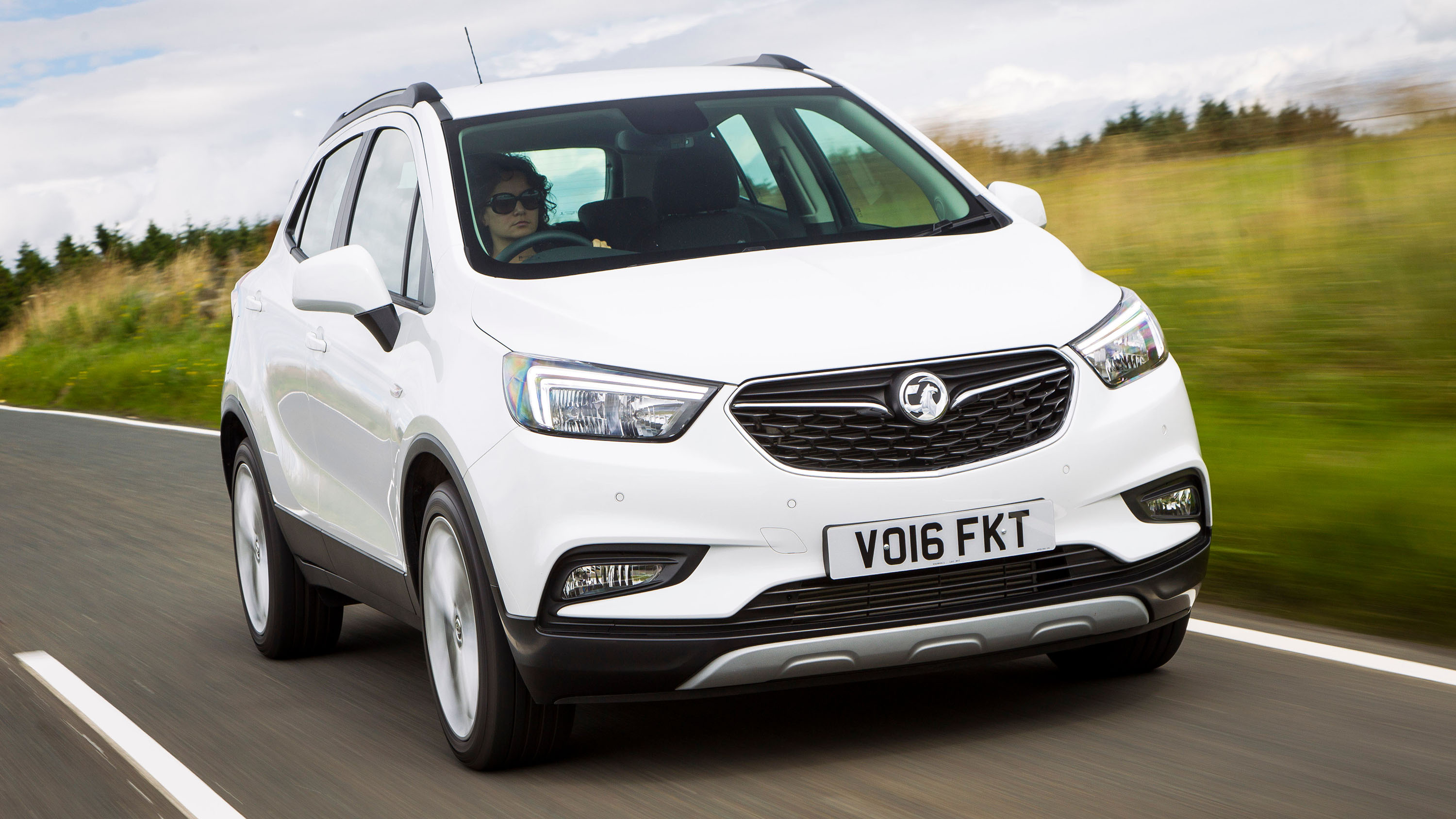 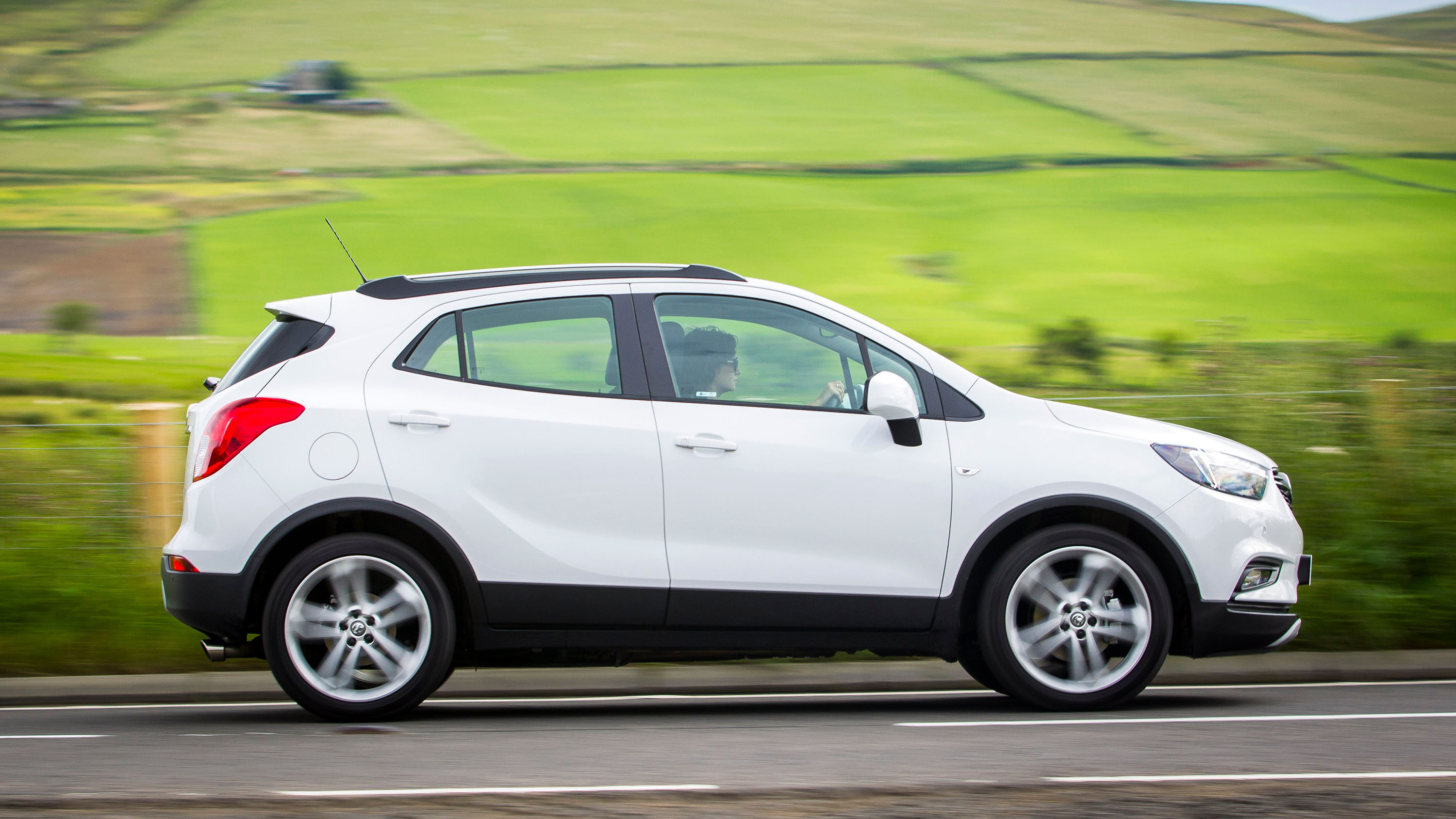 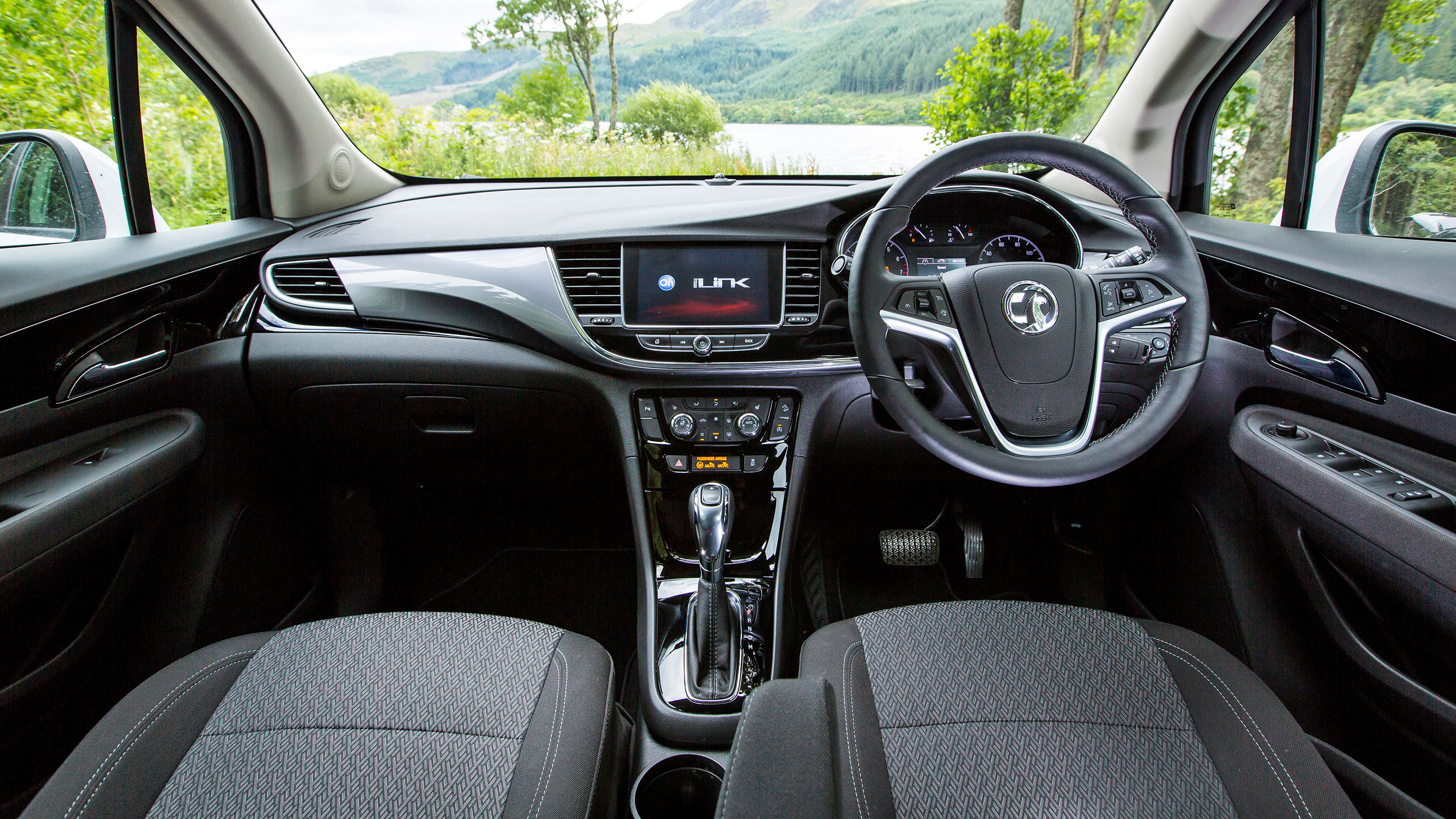 Early Mokkas were not good, and in a class that includes such luminaries as the perky Mazda CX-3, nimble Honda HR-V and jolly Citroen C3 Aircross, the Mokka X’s dynamics still aren’t exactly the most… enthralling.

But there’s good news. If you’re in the market for this sort of car, you probably won’t care a jot about that. You’ll just want it to be quiet, comfortable and light and easy to drive. Most of which the Mokka X accomplishes. Just don’t go for the diesel. Not that you will, because no-one is these days.

The 1.6 CDTi might pack a useful 236lb ft of torque, giving it identical sprinting stats to the 1.4T petrol (0-62mph in 9.9secs), and you can guarantee on a long haul that despite the backlash, it will always be more efficient (Vauxhall claims 57.6mpg, we say more like 48mpg), but you just don’t want to deal with the noise and vibration.

Have the 1.4T petrol instead. It’s no work of art, but Vauxhall has always done decently meaty ordinary engines. This one’s no exception. It’s not fast when it’s got to shunt around 1425kg of lofty crossover, but it’s eager and smooth, even at high revs. Not that you’ll be using them.

You don’t need AWD though, do you? Automatic? Well, that’ll save you around town, and the penalty for having it fitted (3mpg less on the combined cycle, another 12g/km of CO2) isn’t a deal breaker.

The steering is fairly accurate and body roll well-supressed but you’d never call the cornering fun. Still, that’s standard for the class. The ride is fairly supple over big bumps and potholed tracks, as you’d hope for a crossover. But on what seem to be smooth roads, it constantly jostles, and kicks up a fair amount of tyre noise. Still, there’s plenty of ground clearance so even the FWD versions are capable on lumpy tracks and speed bumps. 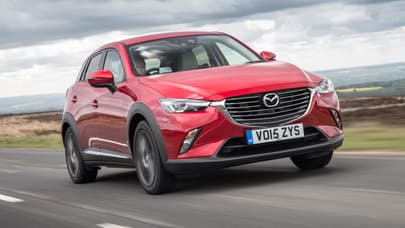 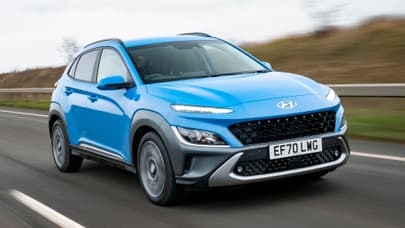 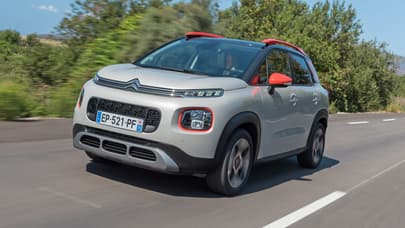 £ 18,310 - £ 22,145
Citroen's little crossover has a useful cabin. It's more individual than many of the mini-crossover crop, and more comfortable too.
compare car finance
Powered by
more on this car
Take one for a spin or order a brochure
order a brochurebook a test drive
Powered by