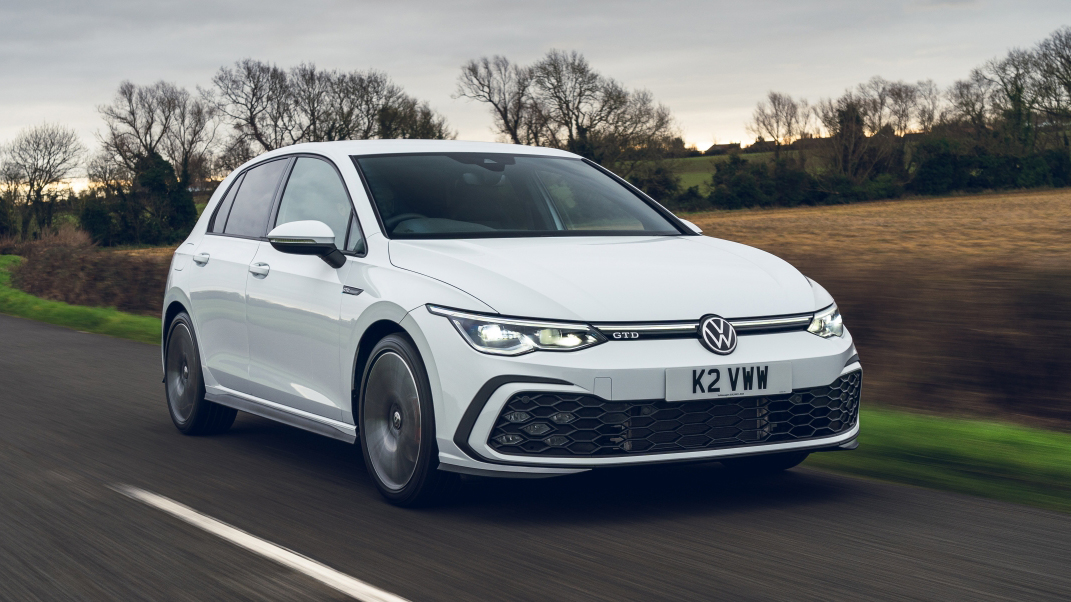 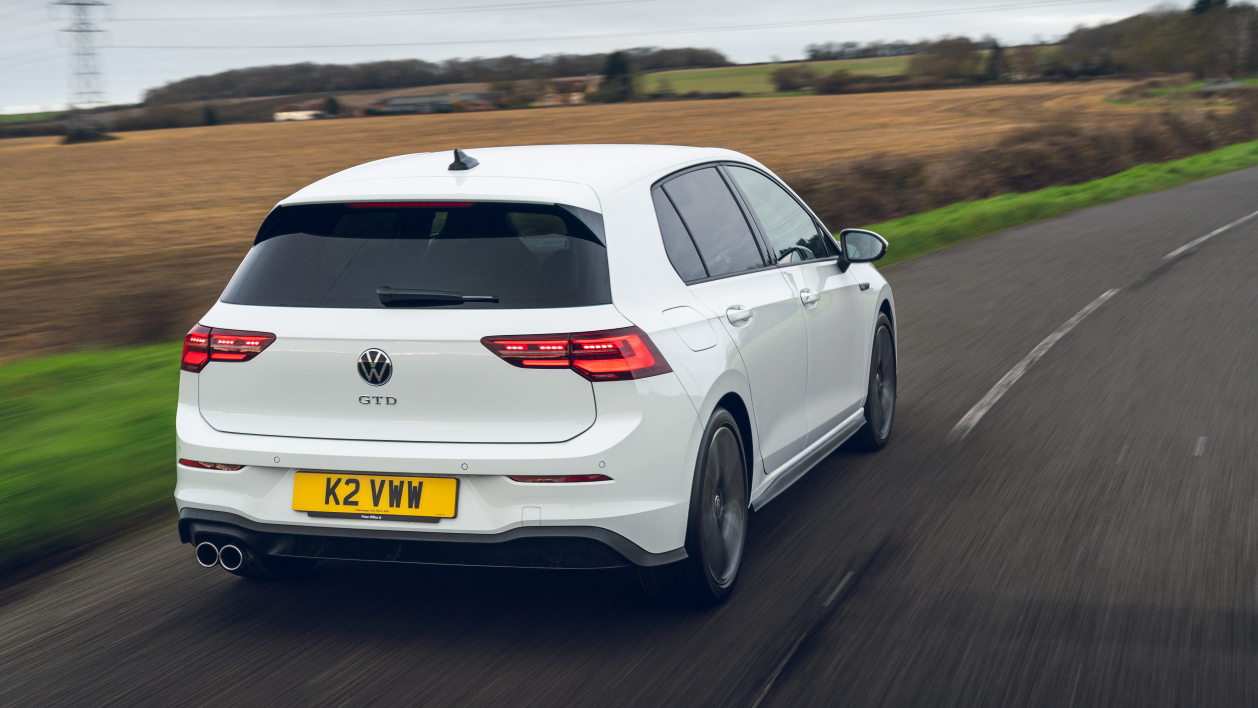 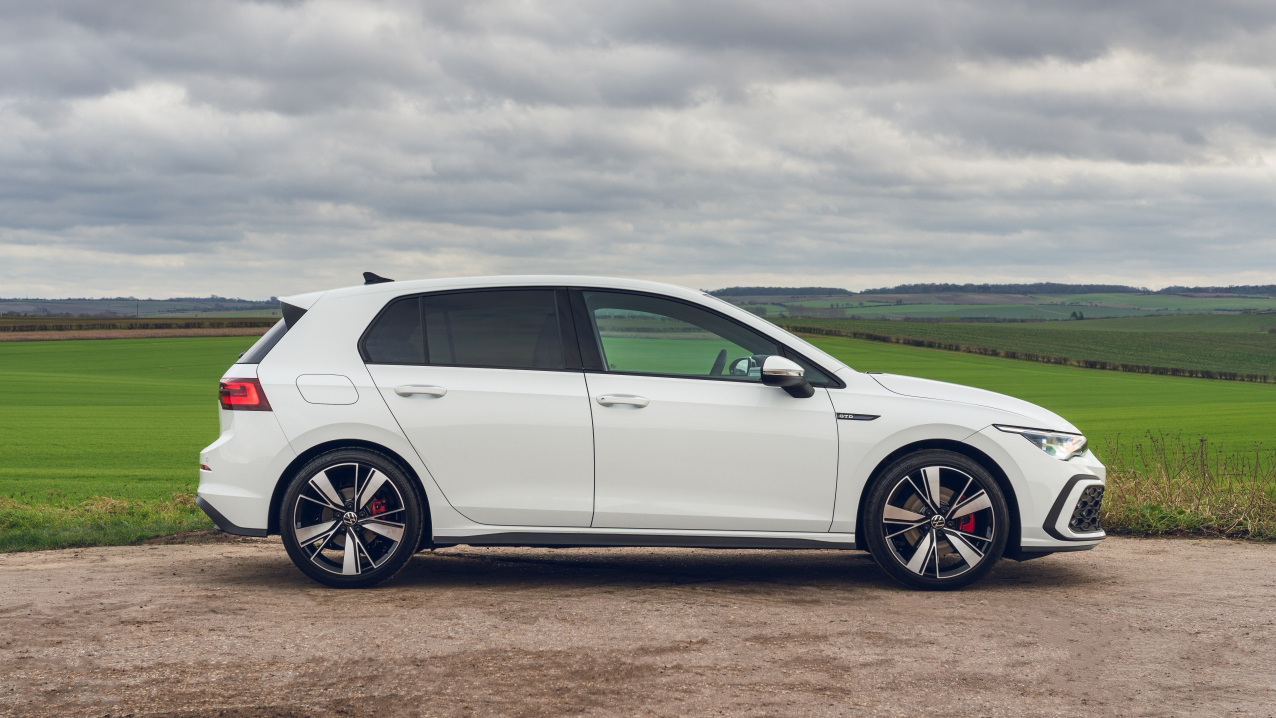 1 / 14
Advertisement
“The GTD is quicker and more sporting than ever. But will anyone pick it over the more powerful GTE? ”

A strong all-rounder. Quick enough and you’ll get 50mpg

The GTD is probably the least relevant of all of Volkswagen’s GT-somethings these days. Not all that long ago it was Britain’s best-selling Golf, but nowadays enthusiasts are still able to enjoy the Mk8 GTI and GTI Clubsport, company car buyers are relishing the savings brought on by the plug-in hybrid GTE and soon enough we’ll all be driving GTXs (VW’s new moniker for its all-electric performance cars).

The GTD is, of course, the hot diesel Golf – something which has been around since the Mk1 but now couldn’t be more out of fashion if it tried. Most manufacturers have already given up on performance cars that use the black pump (perhaps with the exception of Audi and its S-badged cars and Skoda with the GTD’s sibling – the latest Octavia vRS diesel), so it’s a surprise to see VW sticking with it.

The D lags behind the GTI and GTE in the power stakes too. The petrol burners now both get 242bhp, whereas the 2.0-litre turbodiesel in the GTD sends 197bhp to the front wheels through a standard seven-speed DSG automatic gearbox.

It’s still a looker though, isn’t it? The GTD gets the same sporty styling as the Mk8 GTI and GTE, with those five-strong LED daytime running lights and big 18-inch wheels as standard. The only differences are the silver stripe in the grille (as opposed to red for the GTI and blue for the GTE) and the single, twin-exit exhaust. Like all Mk8 Golfs, the GTD can only be had as a five-door.

Of course, there are still some the GTD will suit perfectly, with VW referring to it as a ‘long-distance sports car’ thanks to a claimed 54mpg on the WLTP cycle, but is that demographic dwindling?

“The GTD is quicker and more sporting than ever. But will anyone pick it over the more powerful GTE?”

It’s a very competent thing, the Mk8 GTD, but times have changed and it’s now left without a clear target market. It’s never a good sign if you’re left wondering why punters would buy a particular car, even if it’s good to look at, likeable to drive and relatively efficient.