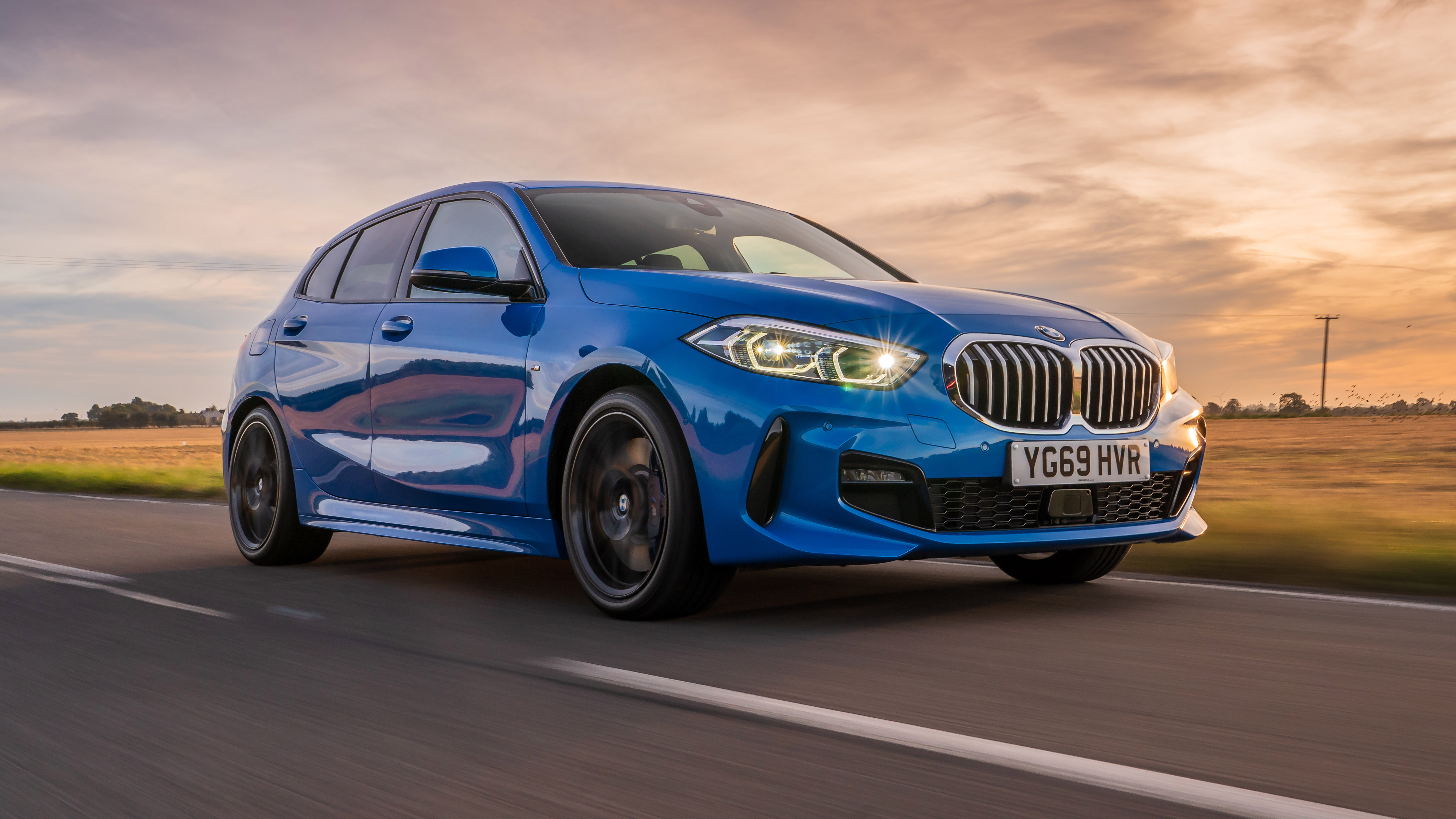 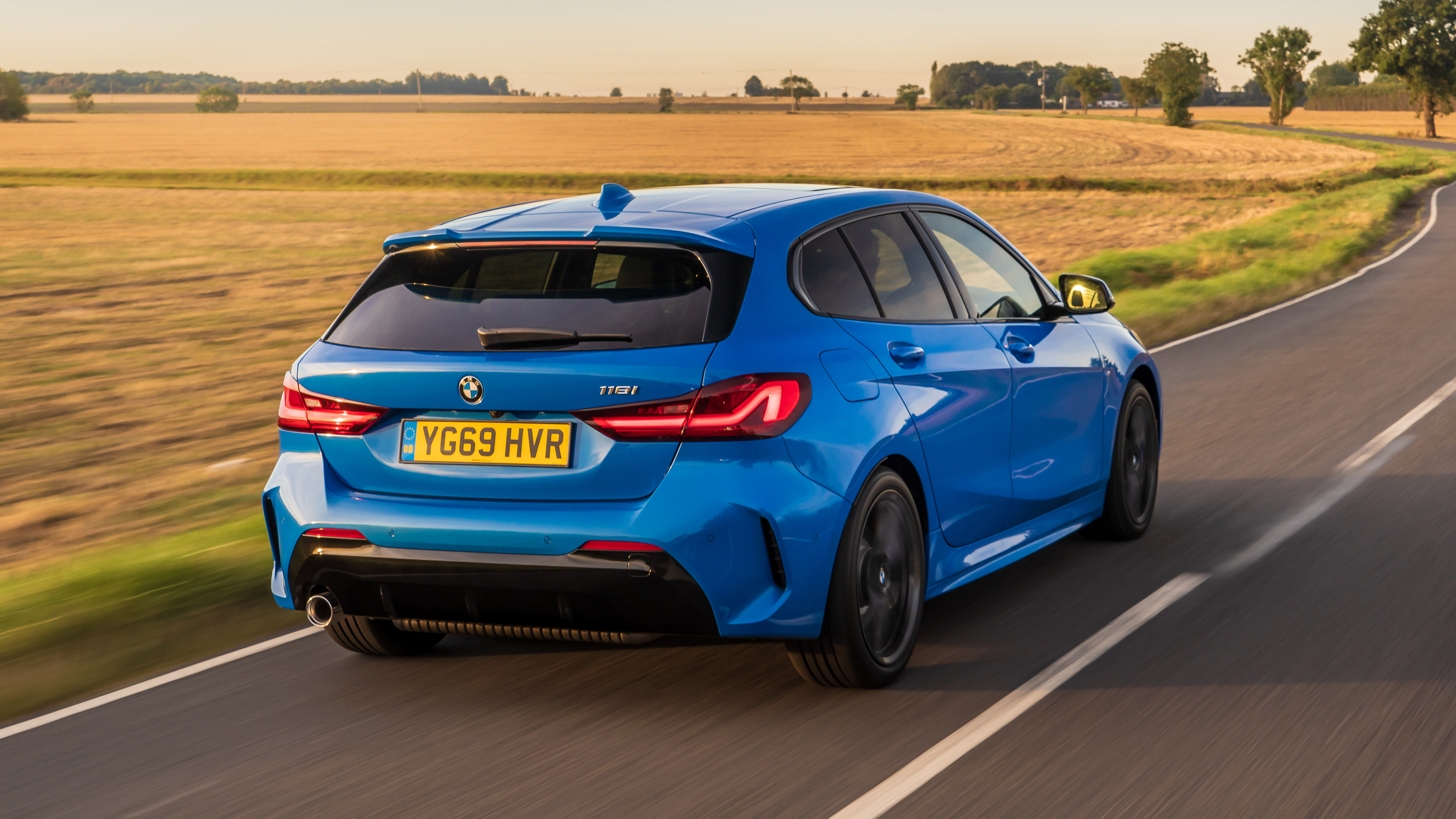 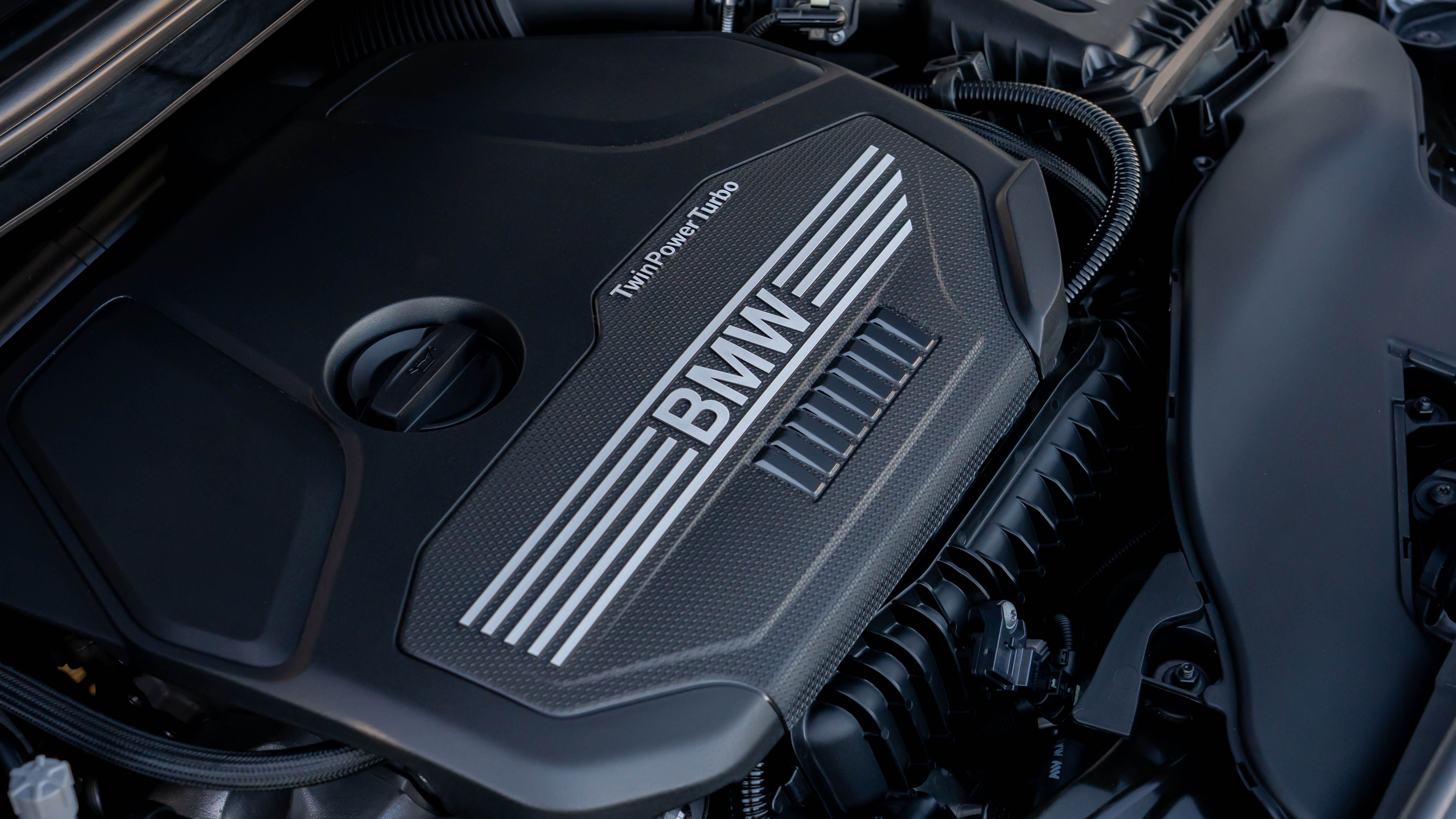 1 / 15
Advertisement
“BMW may have made the switch to front-wheel drive, but the 1 Series doesn’t suffer (too much) because of it ”

The third-generation 1 Series, and it’s significant because it’s now front-wheel or all-wheel drive only. Yup, this latest generation waved goodbye to RWD in 2019. Just like every other hatch now, then. But the good news is it’s more spacious than ever, weighs less, and it’s more efficient to run, too.

It’s not a bad-looking thing either, is it? BMW has certainly managed worse recently. The sides are defined by two ‘character’ lines which look kinda like your first ever ironed shirt. Meanwhile the Hofmeister kink (a BMW signature from the 1950s) is moved to the C-pillar. No more three-doors, either – they’re all five-doors this time round.

Yup. Only one in 20 of the old 1 Series sales were six-cylinders. And really, it was only those that saw much dynamic benefit of being rear drive. Meanwhile the other 19, the 95-per centers, had to suffer the reduced space and extra weight.

BMW knew that the switch to FWD would cause a stir, so it had to ensure the latest 1 Series drove well. Which it largely does: it has some clever traction control tweaks and extra bracing in the chassis. It's also got multi-link rear suspension in every model, whereas Mercedes, Ford and VW put simpler torsion beams under the low-power versions of their hatches.

The lesser-powered petrol (118i) and diesel (116d) engines are three-cylinder, while the 118d and above are four-cylinders. The 120d and 135i are the all-wheel-drive variants, while the fastest of the new hatchbacks is the M135i, a 300bhp all-wheel-drive rival to the Mercedes AMG A35 and VW Golf R.

How does the interior fare?

It’s typically BMW up front, with an instrument cluster directly in line of sight and a central touchscreen angled towards the driver. BMW hasn’t avoided the pitfall of lumping the heating and aircon controls in with the infotainment, either – they’re positioned just below the touchscreen. The Start/Stop button, gear selector lever and iDrive touch controller are grouped together in the centre console.

It’s a tried and tested method, and as the saying goes: if it ain’t broke, don’t fix it. Cough cough, VW.

But it’s in the back that the major repackaging has made the difference. Compared to the previous 1 Series access is easier, and there’s extra kneeroom, headroom and elbowroom throughout. Bootspace has also risen by 20 litres to 380 litres, or 1,200 litres with the rear bench folded down.

How much will it cost me?

Prices start above the £26k mark for the 118i, complete with 1.5-litre three-cylinder engine producing 138bhp and 162lb ft of torque (and good for 0-62mph in 8.5 seconds) in SE trim. You then rise through Sport and eventually arrive at the range-topping M135i xDrive, complete with 2.0-litre four-cylinder turbo engine packing 302bhp and 258lb ft. Good for 0-62mph in 4.8 seconds, before you ask. But it's a tough sell at £38.5k, especially when the front-wheel drive only, Golf GTI rivalling 128ti starts at £4k less.

The 1 Series is a good car from the bottom up. We’d be tempted by the entry-level 118i or 118d, and then spend the extra cash on an improved trim level and more luxuries. Head over to the buying tab for the full breakdown.

“BMW may have made the switch to front-wheel drive, but the 1 Series doesn’t suffer (too much) because of it”

It was always going to be a case of when, not if, the 1 Series went front-wheel drive, and three generations in we have our answer. The best news? It doesn’t suffer because of it, remaining as competent as ever in its class. It’s just a more generic product now than it was before.

The entry-level variants are arguably stronger than the more performance-oriented models, but in any spec it handles impressively and rides even better. Especially for rear seat passengers, who have benefited the most from the 1 Series’ switch to transverse engines and front drive.

Every 1 Series now also features BMW’s excellent Live Cockpit Professional system, complete with dual 10.25in digital instrument cluster and infotainment display, as standard, plus a separate climate control panel. That’s as good a reason to buy one over the Mk8 Golf as any. 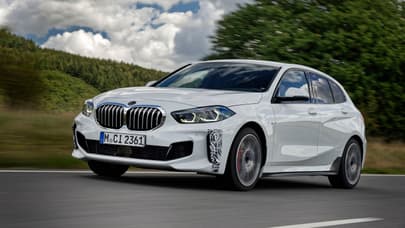 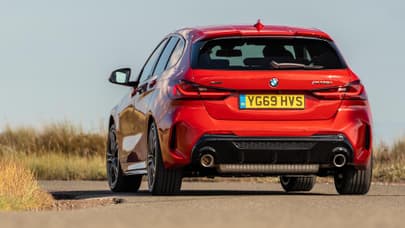 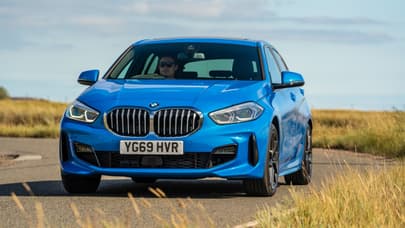