£689 p/m
External link to
with Leasing.com
Read why you can trust our independent reviews
Top Gear Team
Published: 17 Oct 2018
Skip 10 photos in the image carousel and continue reading 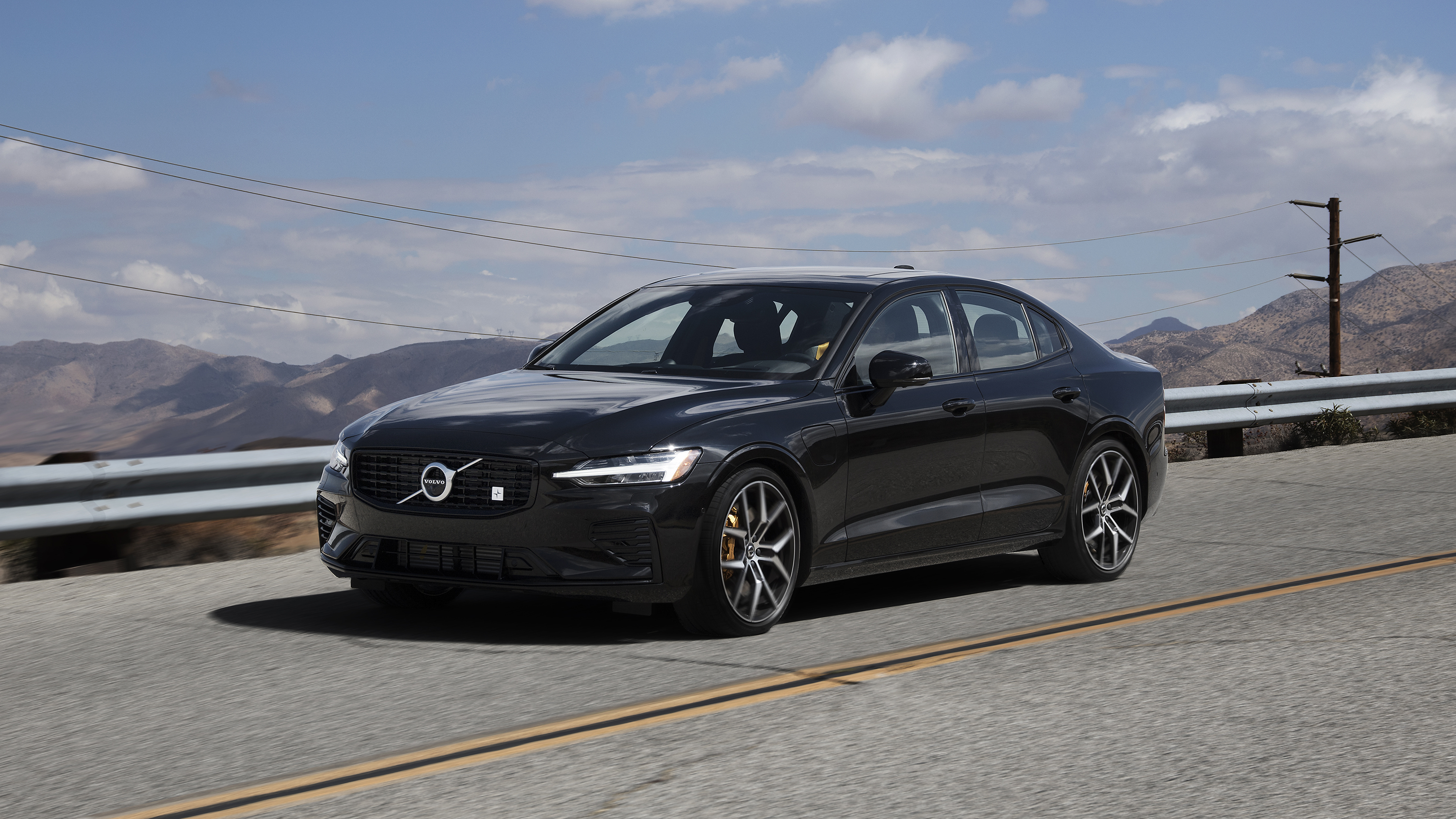 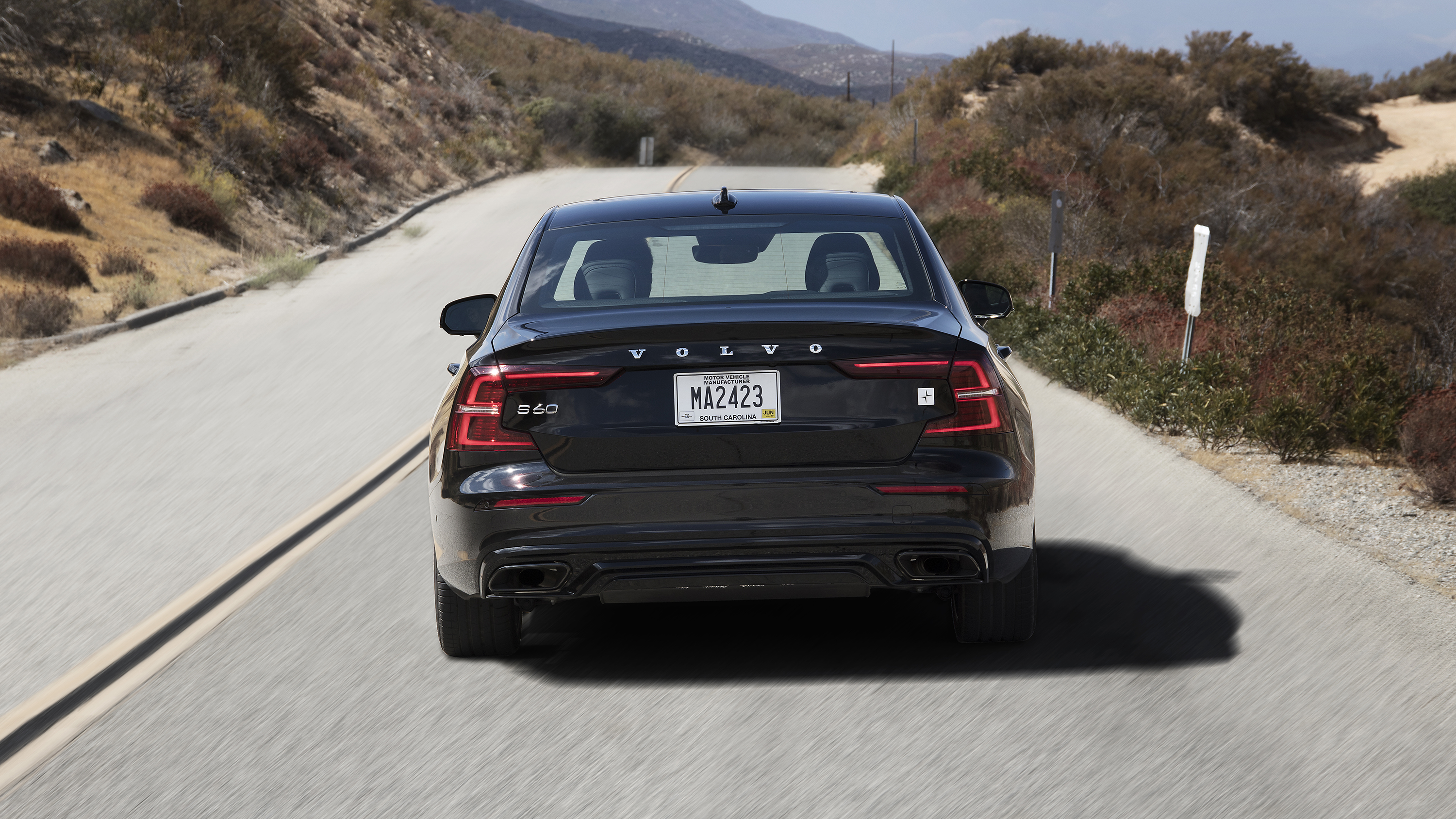 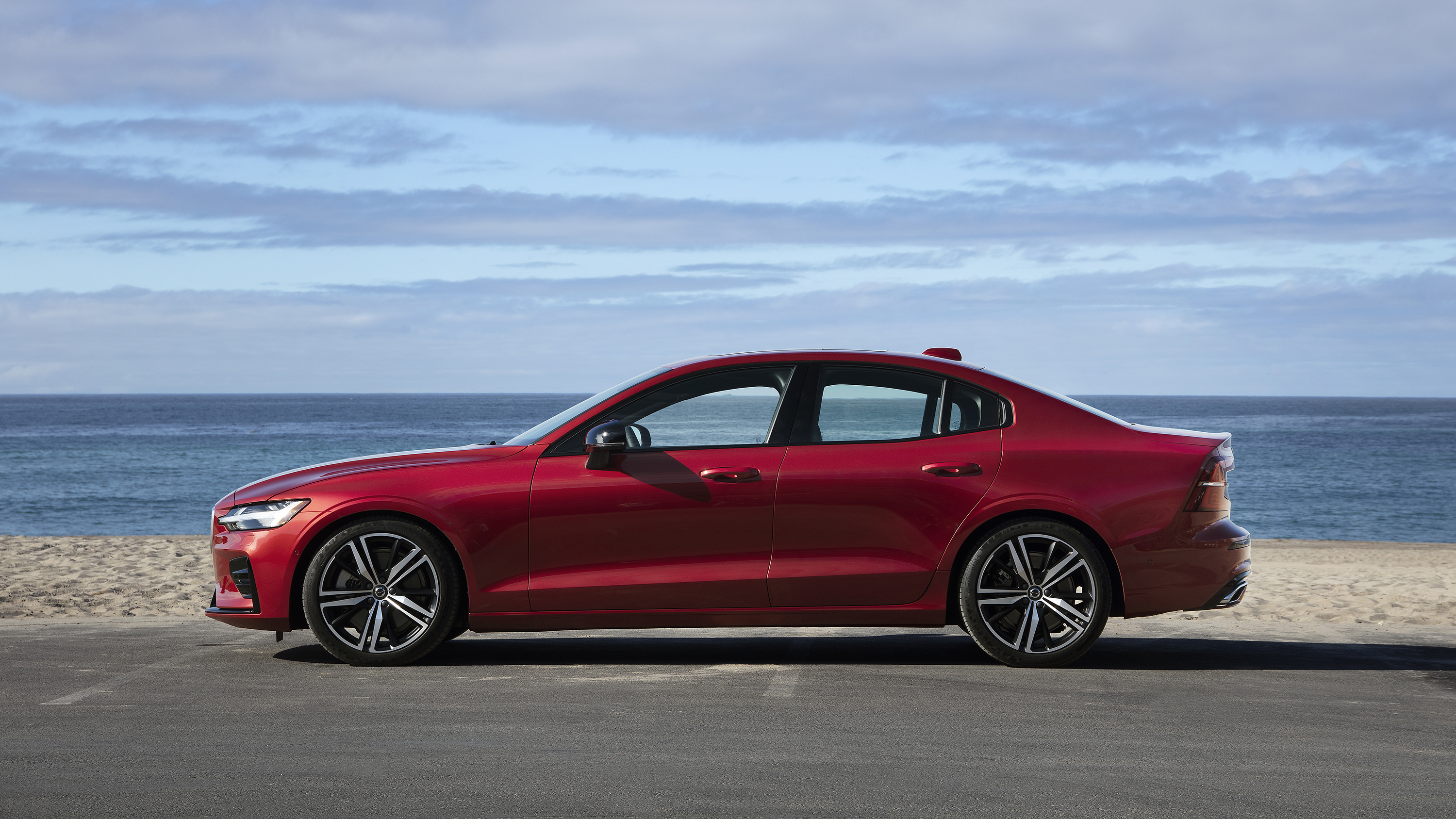 But a BMW, Alfa or Jag still drives better

It’s a brand-new saloon car, just as we’re being told the unstoppable march of the SUV is killing the traditional four-door off. But the new Volvo S60 counters by purporting itself as a modern-thinking saloon car. Not least by offering no diesels; it’ll only come in petrol and hybrid form.

It follows the V60 estate, and is essentially a less roomy version of it. They’re both based on the same mechanicals as the rest of the Volvo range, a seemingly flexible toy box of bits that the big seven-seat Volvo XC90 also comes from. This may be a saloon that’s trying to keep you from the worryingly inevitable SUV, but it’s kinda based on one.

That flexibility is working wonders for Volvo’s minor transformation of late, though. This S60 is the Swedes’ seventh all-new car since 2014, though the cynical among you might suggest such turnover is easy when all your cars look the same. Indeed, if you’re not sold on the way the styling of the XC90 (or V90, or S90, or XC60…), you won’t be keen on this. We happen to think it looks flipping fantastic – clean and classy without being boring, in a world where the BMW 3 Series manages the opposing trick of being fussy yet dull.

The S60 is unlikely to challenge its ubiquitous rival when it comes to driving fun, being front- or all-wheel drive, unlike the rear-drive BMW. But the top spec versions can be specced in ‘Polestar Engineered’ trim, promising a little more sportiness via posh brakes and dampers, if not the full leftfield-M3 experience offered by the old S60 and V60 Polestars.

Mind, bothering to drive cars ourselves is dating quickly if we believe what we hear. Thus all the seeds of self-driving have been sewn in the S60 via copious cameras and radars, which for now provide ‘Pilot Assist’, essentially an autonomous cruise control system that steers, accelerates and brakes for you in traffic and motorway conditions.

Just like its rivals’ systems, you still need to touch the steering wheel, but we might see more advanced systems within this S60’s lifetime. You’d certainly bet on safety-loving Volvo being one of the first carmakers to offer a properly reputable self-driving car.

It’s a cracking looking car, the S60, and it does everything pretty well: it drives sharply given its FWD core, it’s comfy and cosseting inside, and there’s a shedload of tech on board.

Ultimately, there’s no area (outside of styling, perhaps) where it betters its rivals – BMW makes a sharper driving saloon, Audi a quieter and comfier one, and Merc has similar self-driving ambitions to Volvo.

The S60 is a pleasant middle ground of all three, though. If you love driving you’re best sticking with more established rivals, but if that’s not a priority – as it isn’t, for most buyers – this should be a very satisfying car to own overall. We’d have it over a more fashionable SUV, too. 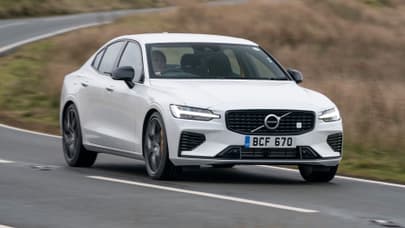 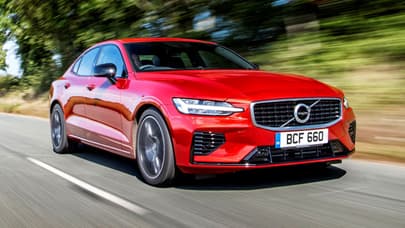 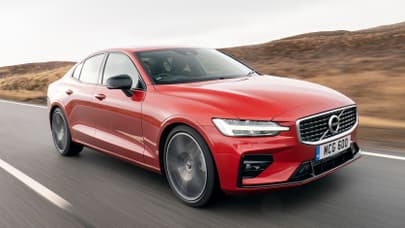