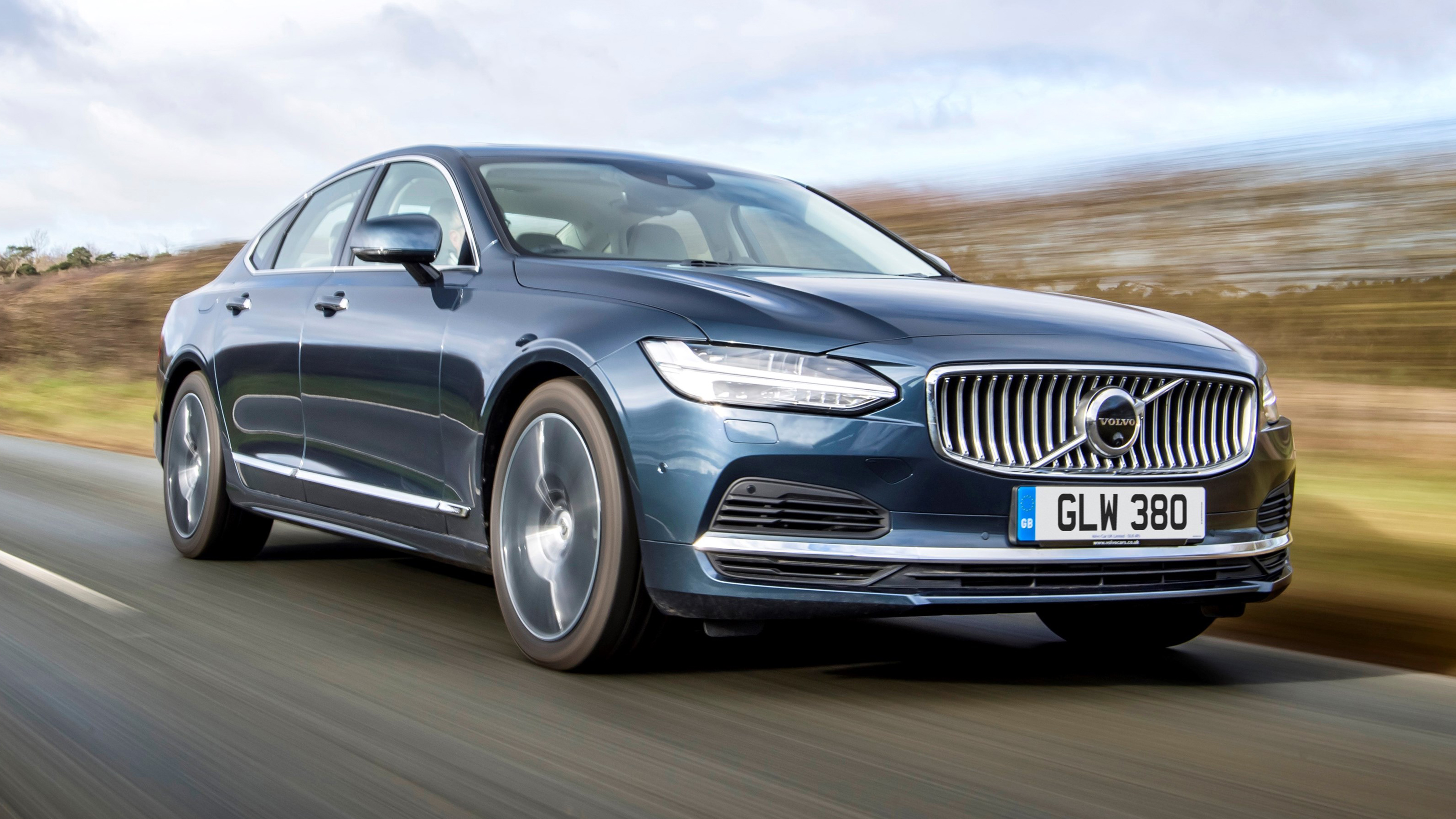 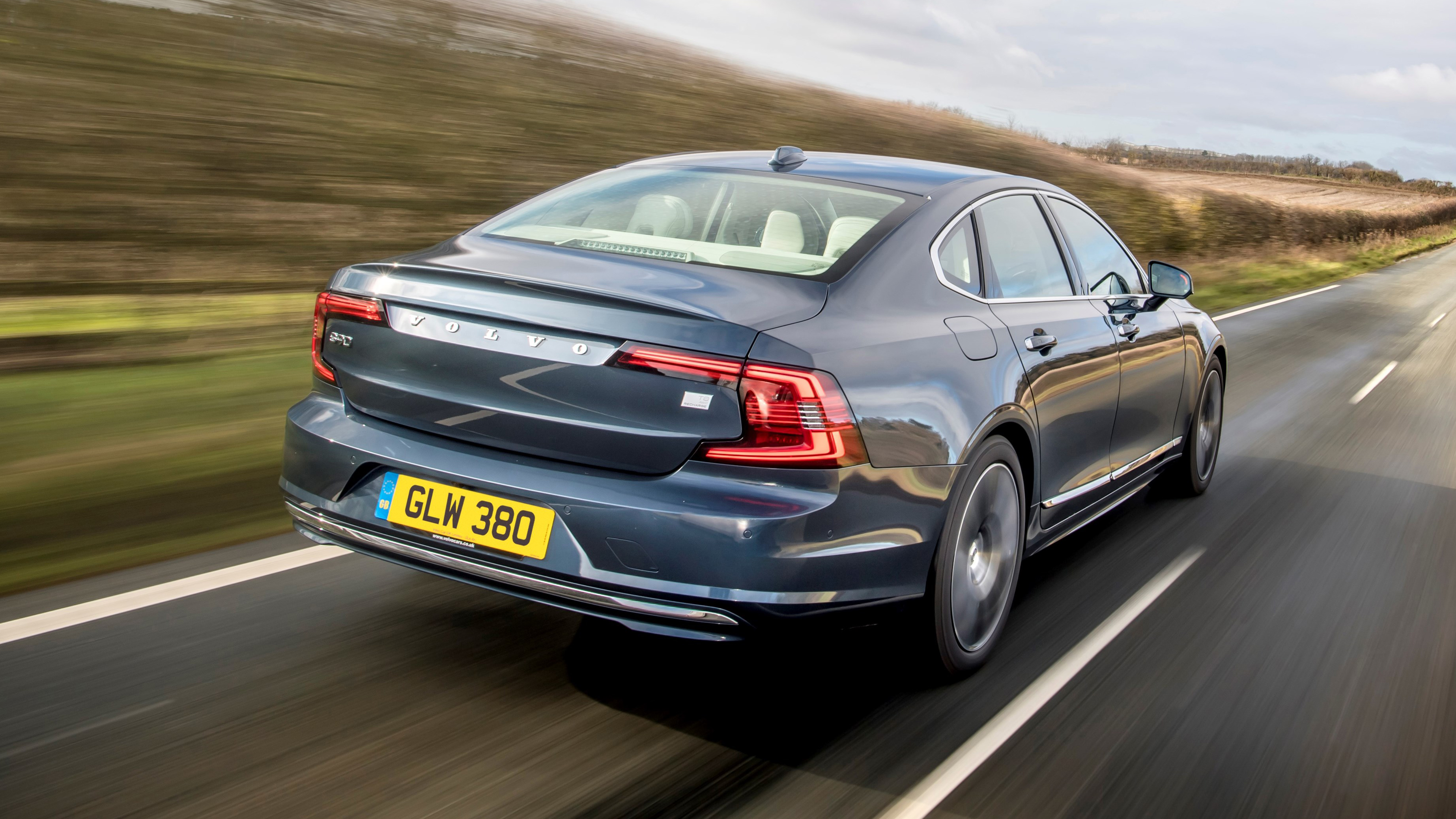 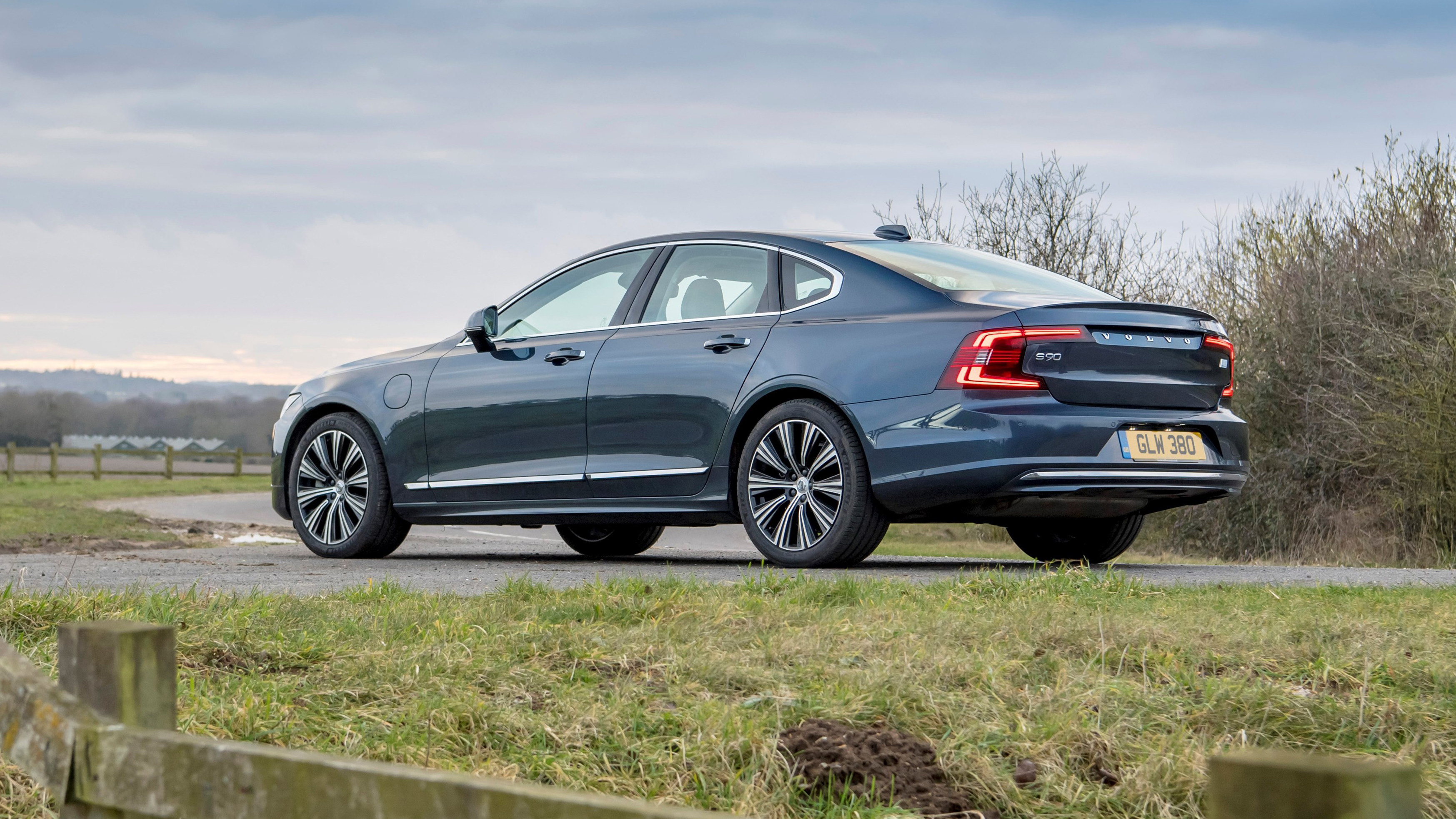 1 / 20
Advertisement
“The Volvo S90 does things differently from its German rivals, which is exactly why we like it so much ”

Not cheap, keen drivers will want more, only one engine option

It’s Sweden doing a Germany – the S90 is a big, executive saloon in the mould of the BMW 5 Series, Mercedes E-Class and Audi A6. But while those three are a bit derivative, the S90 does things entirely its own way. It’s the same size, shape and price as the Germans, but it’s unmistakably Swedish in its design and drive. Which is without doubt its greatest strength.

The S90 is effectively the same car as the excellent V90 estate, minus the big (but not as big as you might think) boot. They sit on the same ‘SPA’ platform you’ll find under the seven-seat XC90 SUV as well as Volvo’s smaller ’60-series’ cars and SUVs; the S60, V60 and XC60. Engines and technologies are shared across the line-up.

SO, WHAT ENGINES CAN YOU GET?

Nowadays all Volvos are electrified to some degree. Across its whole line-up the company offers mild-hybrids, plug-in hybrids and full-on electric cars, but at the time of writing the only car that gives you the choice of all three is the XC40 crossover/small SUV.

At the moment the S90 is only available as a plug-in hybrid. A fast one, too. The S90 T8 marries a 303bhp four-cylinder petrol engine, which drives the front wheels, with an 87bhp electric motor for the rears. Said e-motor draws power from an 11.6kWh battery, giving the S90 up to 37 miles of electric range. When the battery’s charged and the combustion engine and e-motor are working together, the S90 can accelerate from 0-62mph in just 5.1 seconds. Which is quite brisk.

Incredibly comfortable and relaxing, particularly if you’ve specified the bright leather and wood trim. Oh and the tremendous (but pricy) Bowers & Wilkins stereo, which is one of the best sound systems fitted to any car. Plenty of space in the back too. Fun fact – elsewhere in the world you can get an S90 with a stretched wheelbase for even more legroom.

Volvo was early to the Tesla-style portrait touchscreen game. In the S90 all the major controls are integrated into the display, beneath which there’s a ‘Home’ button, a big volume knob and hard keys for the hazards and heated screens. The existing system is fine but feels its age (the S90 was revealed in 2015, don’t forget). But don’t worry – the S90 is about to get the same Android-based setup, developed with Google, as the Polestar 2 and all-electric XC40 P8. It’s much better.

Yes. Back when you could have an S90 with a conventional, unassisted petrol or diesel engine you pick one up for not much more than £30,000. But nowadays – thanks largely to the T8 powertrain that used to be the top-of-the-range but is now your only option – the cheapest S90 costs £56,275. You can spend well over £60,000 with options.

It’s more cost efficient as a company car. CO2 emissions from 44g/km mean you’ll save loads in BiK versus a purely combustion-engined car.

“The Volvo S90 does things differently from its German rivals, which is exactly why we like it so much”

The Volvo S90 does things differently from its German rivals, which is exactly why we like it so much. It’s an incredibly relaxing way to travel and quite cool too, even though its powertrain doesn’t quite live up to its billing.

Pity you can only get the plug-in hybrid nowadays – the resulting high entry-price is bad news for private buyers, who may be better served by a normal petrol or diesel engine and will therefore be tempted to look elsewhere.

It’s not as bad if you’re a company car driver because the BiK rate is so low and you’re leasing the car anyway – but even so the S90 is pricier than the equivalent plug-in BMW 5 Series and Mercedes E-Class.