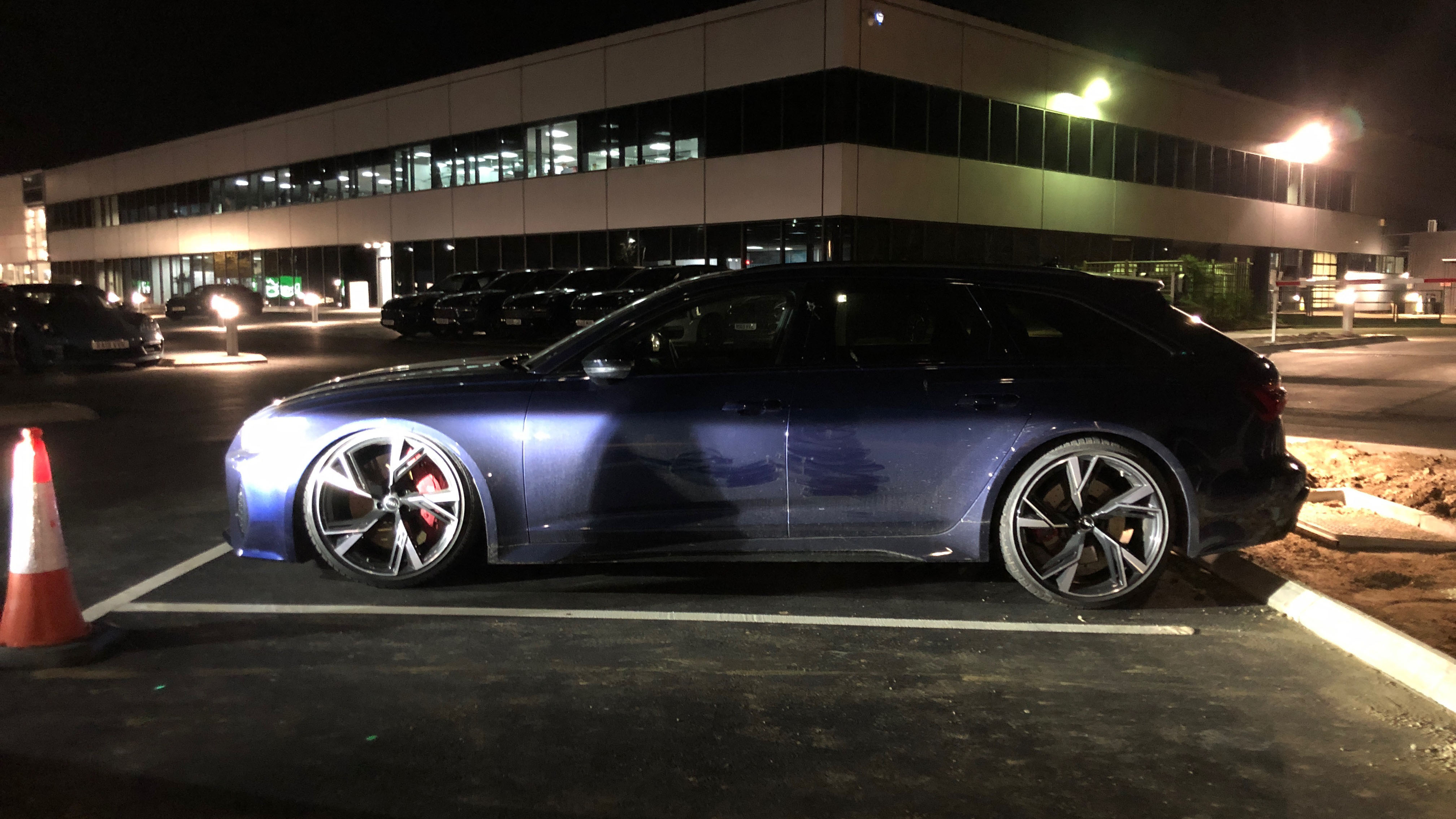 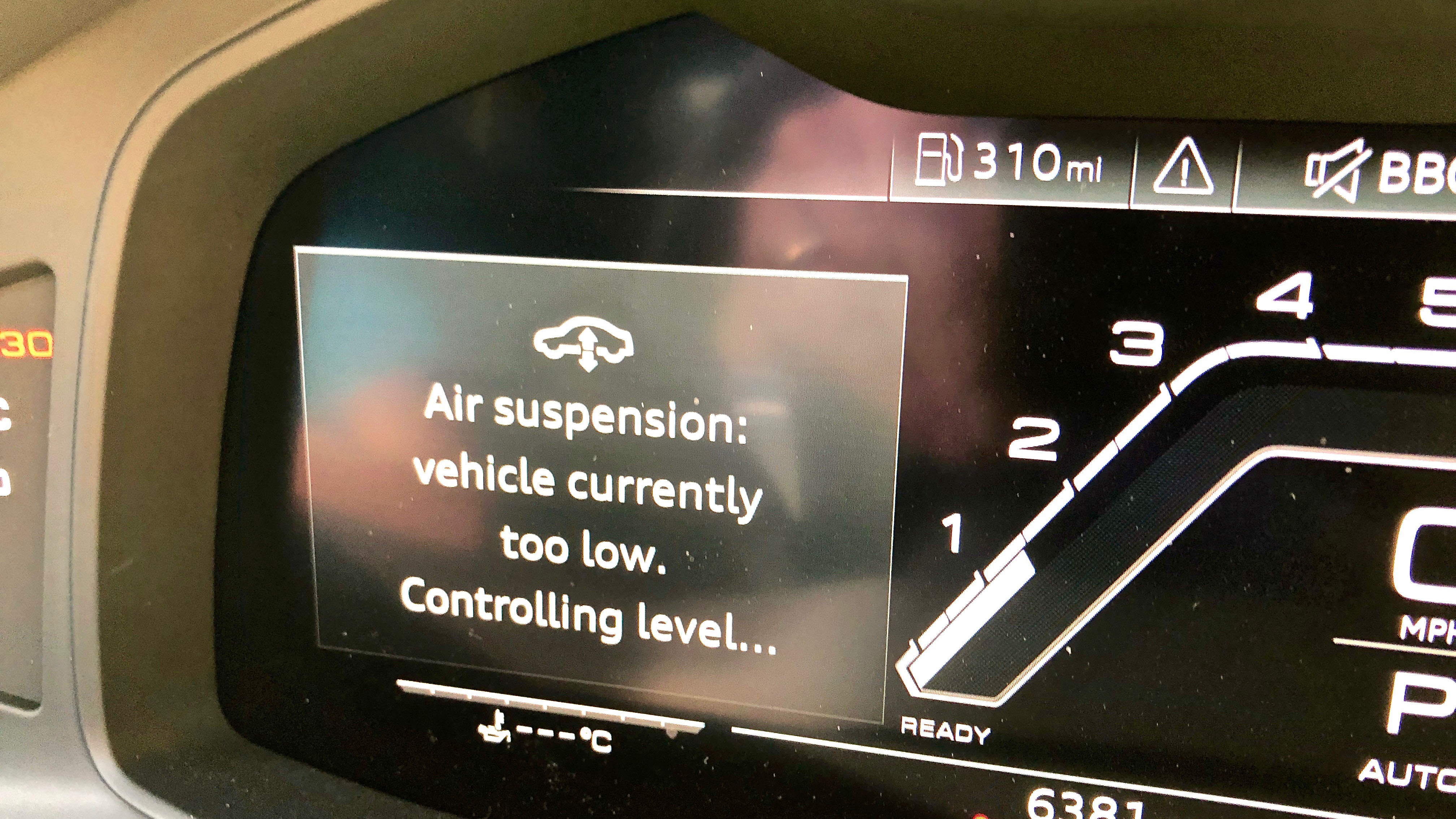 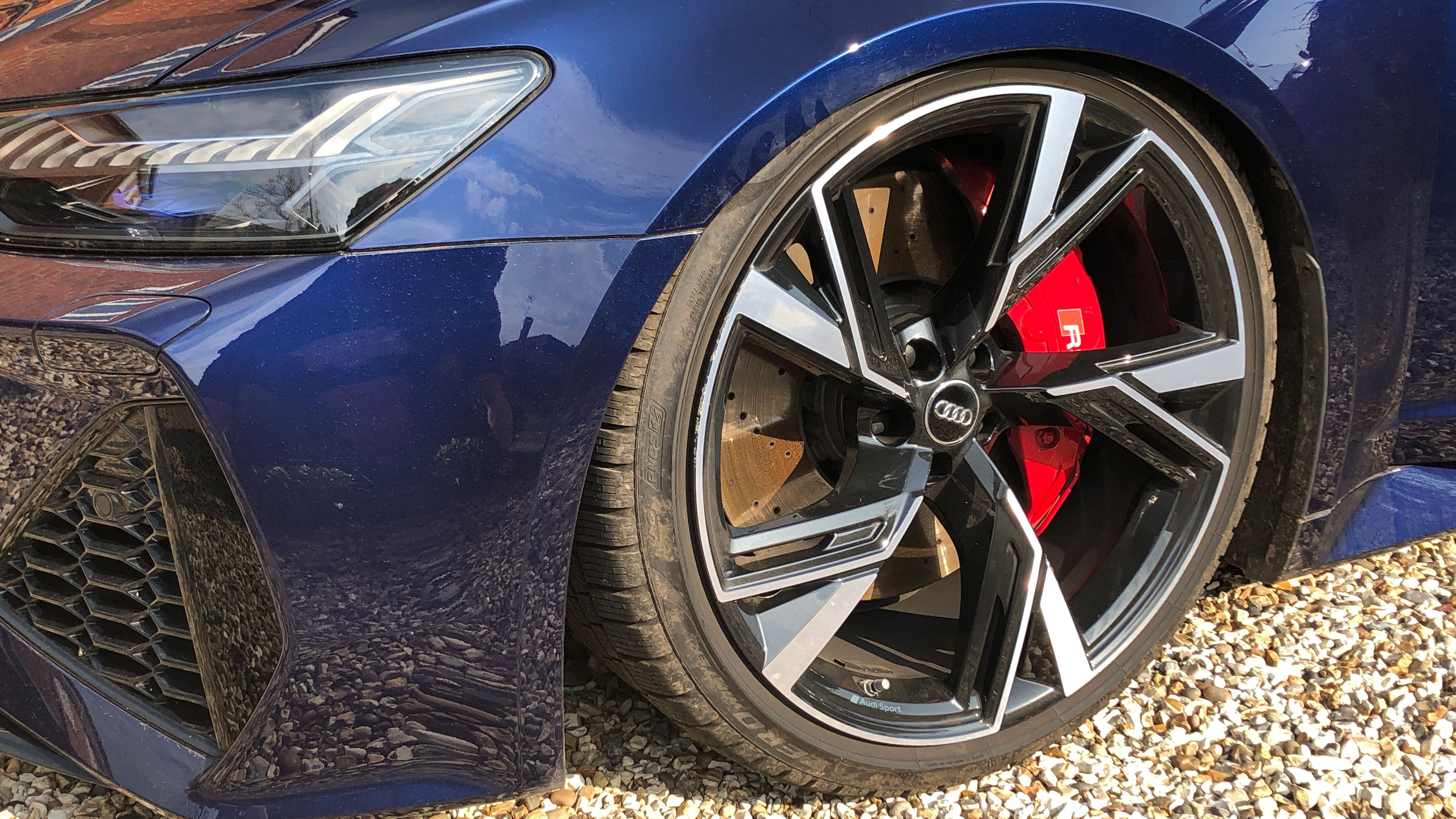 Life under lockdown with the Audi RS6

Lockdown means not driving. I filled the RS6 up with fuel a few days before we went into lockdown and a month later it’d done a grand total of 66 miles. The month before it did over 50 times that. But while my carbon footprint is in vastly better shape, the car itself isn’t.

The RS6 clearly doesn’t think much of lockdown life. Well, no car benefits from being left idle, and when it is used, only for short hops. But two things are making the daily walkers double take when they stroll past: the state of the brake discs and the state of the suspension.

For some reason the RS6’s brakes seem to develop a sheen of surface rust overnight. These are regular non-carbon ceramics of course, as KN69 SVK is a Launch Edition, which, contrary to popular assumption (mine) isn’t actually that well kitted out. Anyway, 24 hours is enough for silver to turn grubby bronze, demoting the RS6 a step down the poseur’s podium. And there’s plenty of disc on display when the wheels are five-spoke 22-inchers. But that doesn’t really worry me. One stop at the end of the road and the ‘benefits’ of a 2,075kg kerbweight prove the brake pads are a highly effective colour restorer.

The suspension is more of a concern. Now, this isn’t just a legacy of short hops and little use – it first happened when I left the car at Porsche while I borrowed the 911 for a few days for a group test last month. You'll read about that on TopGear.com soon...

After a few hours you can tell the front has dropped a few mil. Left overnight it’s detectably wilted. And it keeps going. Now, I haven’t yet been bored enough to set up a timelapse camera or got a ruler out, but I have, as I walk downstairs in the morning, made a mental note of how it’s looking, and I reckon at the end of four days it’s reached its lowest ebb. Closer inspection at this point suggests the tyres are brushing the wheelarch liners. This is a 600bhp super-estate that’s visibly buckling in the face of a global pandemic.

And right now there’s nothing I can really do about it. My local Audi dealer is closed except for sales enquiries (bet the phone’s ringing off the hook with people looking for bigger toilet roll transporters…) and servicing key workers’ vehicles (commendable). The court of social media (Twitter has its uses) is unanimous in its assessment that there’s a leak in the air suspension system somewhere, while my online research suggests older A6 Allroads and A8s can suffer air leaks – and they’re never cheap to fix.

But I couldn’t find anything that directly mentioned the new RS6. Not entirely surprising given how new it is. Faults usually take a while to emerge, there needs to be a collection of cases, and the two other people I know with RS6s are having no issues whatsoever. So it sounds like a stone may have chipped an airline. In case you were thinking it’s an intentional deflation, rather like an old Citroen, no: warnings pop-up on the dash, saying there’s an “air suspension fault” and “ground clearance is restricted”. Once you start the ignition that doesn’t hang around for long, before being replaced by one saying “controlling level…”, and then up the suspension rises. Back to normal, the only memory a yellow light warning that the sport differential isn’t functioning properly. And then that goes. And the RS6 is back to normal.

Last month, out in the Alps with Rowan, we were slapping each other on the back about our cars (this and the Porsche Panamera) having very similar height VW Group adjustable air suspension. 20mm of raise really helped in slushy car parks. Now, I’m not so sure. Particularly as the Porsche isn’t afflicted in the same way.

Two years ago I ran a BMW M5. It had fuel pump issues that caused the engine to cut-out in slow traffic. That was stressful. The main stress I’m suffering from at the moment is having a 600bhp estate car parked outside and not being able to drive it. And given what’s going on out there, that’s no sort of stress at all.