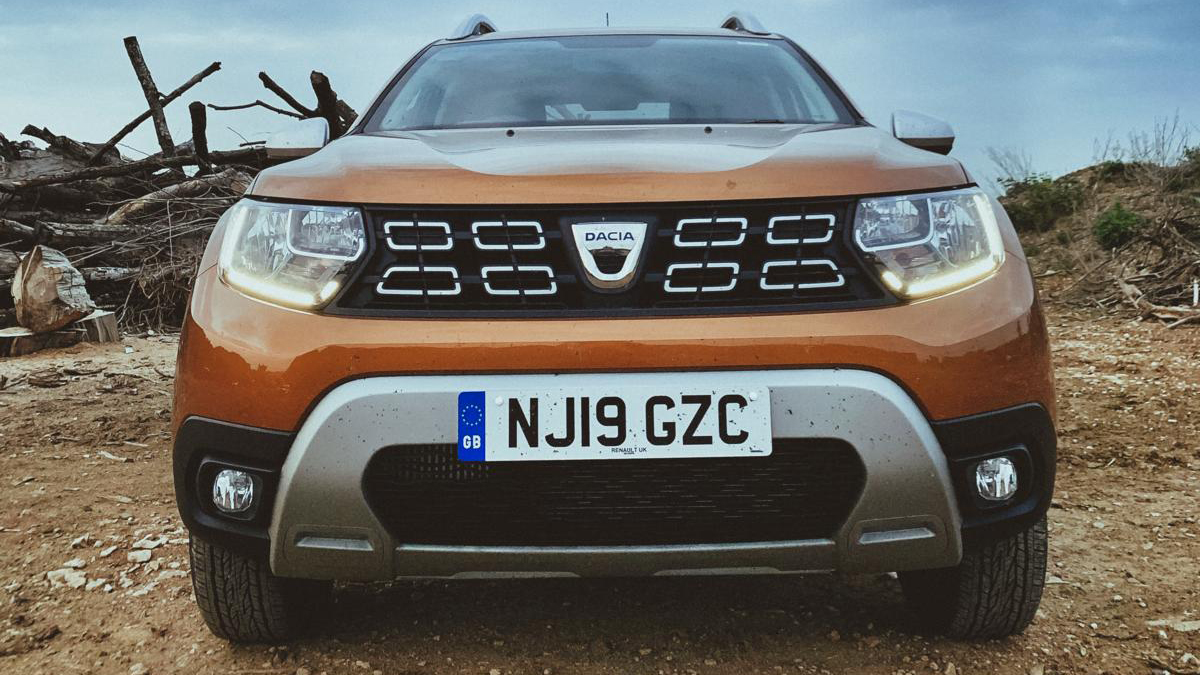 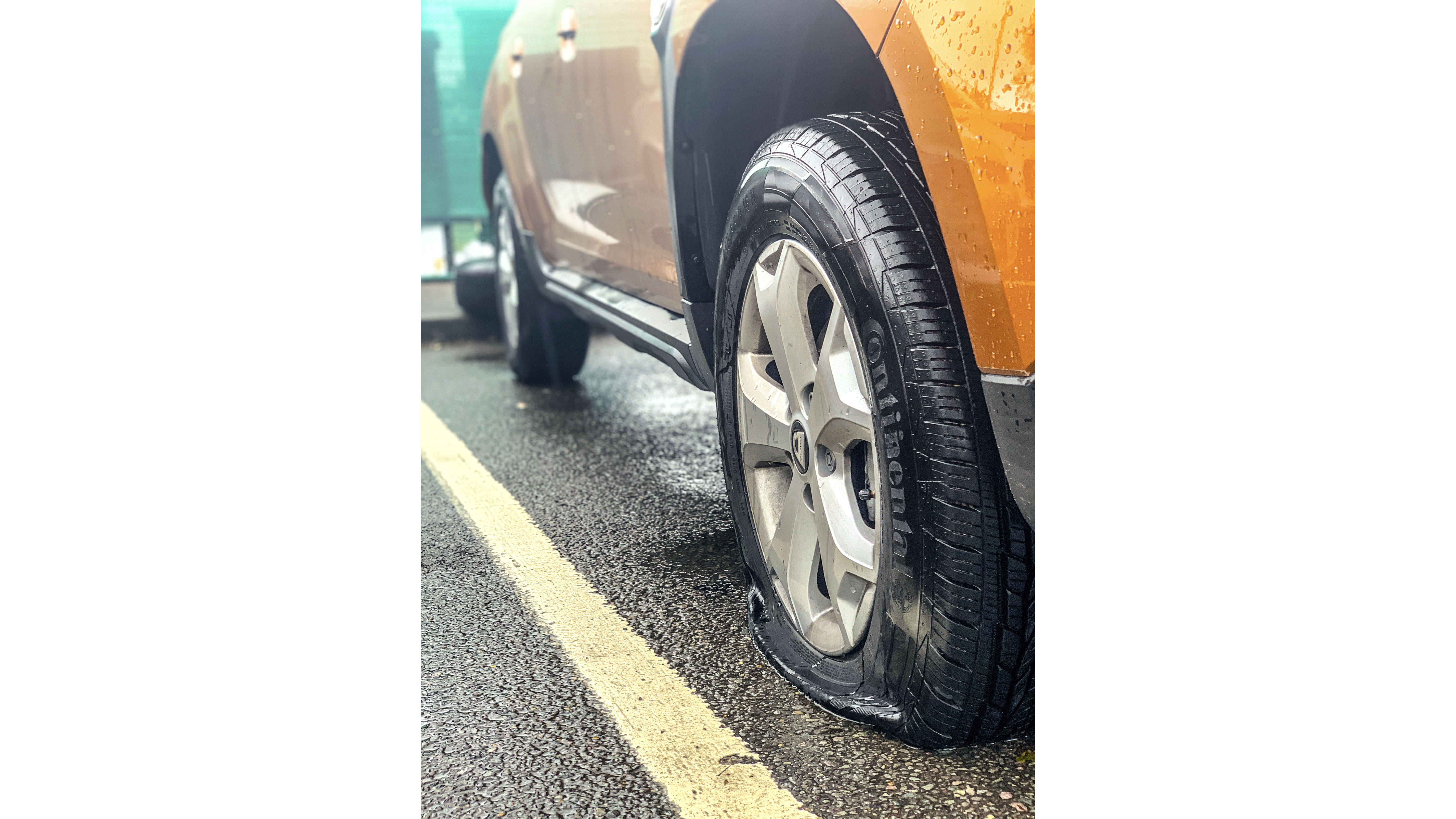 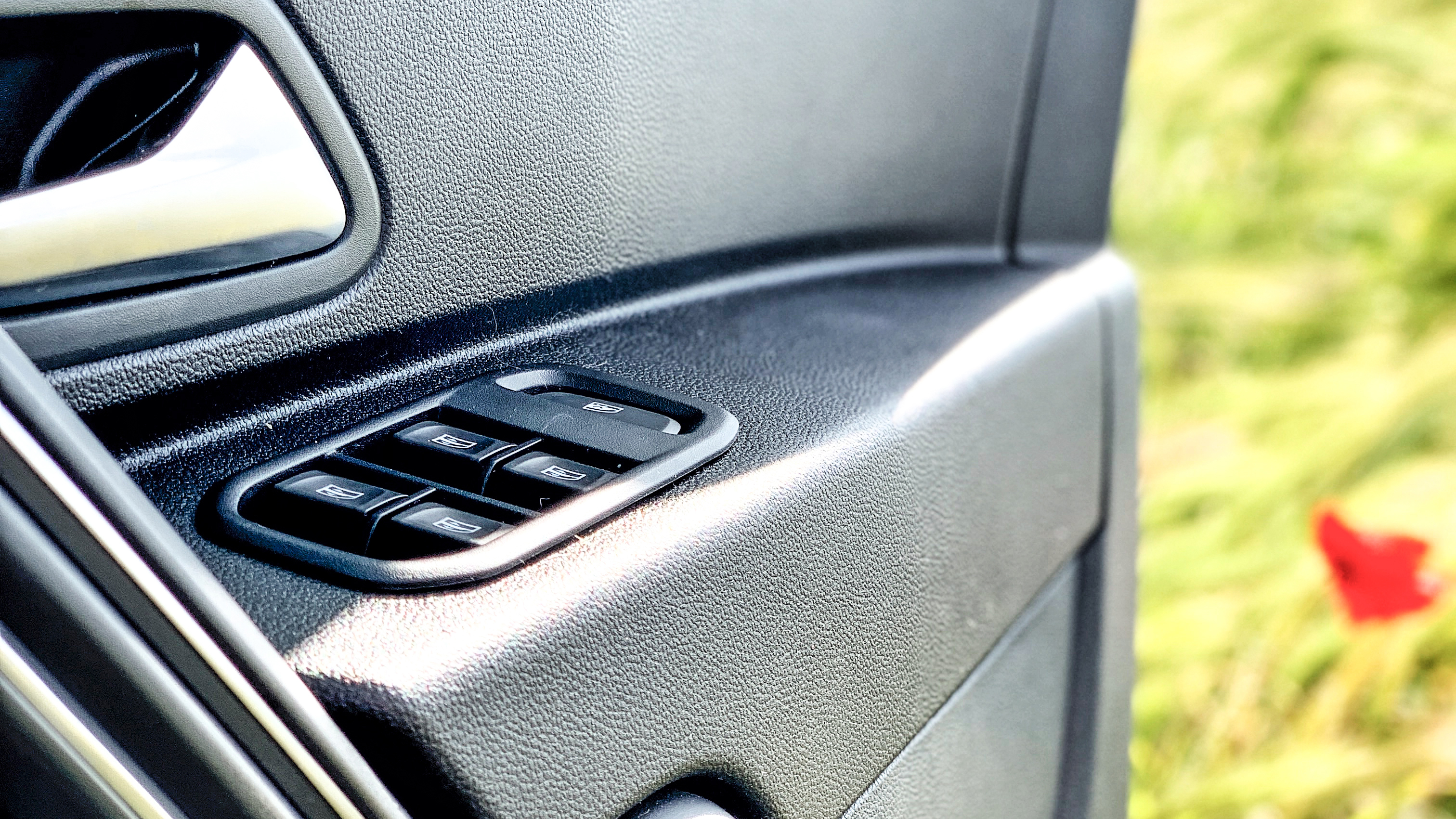 A few thousand miles into Duster life and things are developing. It’s not lost the whole utility principle appeal, and there seem to be more people genuinely interested in whether they’re actually worth the cash than any other car I’ve run for the Top Gear Garage. Probably because a Duster can crop up on your reality radar for a variety of uses, from second car runabout to a genuine option over something like a - smaller - Fiesta.

It has not been without its issues, mind you. I may have mentioned the flat seats more than once, but they’re not great for extended (+2hr) stints, even though the little 1.3 turbo is more than happy sitting at motorway speeds (and now returning 46-48mpg on a run). The place where you rest your right elbow on said jaunts is also an issue. Summer weather inevitably brings t-shirts and bare lower arms, and the perch for the bony bit has the comfort factor of a concrete step. I find it genuinely annoying, and have actually progressed to carrying around a microfibre cloth to rest my arm on. I know, it sounds daft, but I’ve also been thinking of cutting up an old foam mouse mat and sticking it to the offending area to give it that soft touch feel. And I don’t feel daft doing it because… well, because Duster. I’ve also added a phone mount and some cable tidies to stop the phone charger from dangling around - the USB feed for the multimedia is at the top right of the unit itself, so cables need to be wrangled.

Of more annoyance was a recent puncture. Now, you can’t blame the car for a screw in the tread, and having the (optional) spare wheel was a good choice - a quick swap and I could whip around to a tyre shop and get a plug. Except for the fact that, having jacked up the car on completely level tarmac and removed the flat, I realised that the supplied jack wasn’t actually tall enough to allow replacement of a fully-inflated spare. Obviously plopping a short length of stable plank under the jack would solve the problem, but I was away from home, and had to re-fit the flat to undo the jack and shim it with something. Also obviously, it was hammering it down at the time, which meant many muttered swear words. With no handy slabs, I reversed over a small hump, jacked the car in the wrong place and managed to gain the last 10mm necessary to get the spare on. So not exactly world-ending, but annoying.

We’ve also been scrabbling around a little bit off-road. Now, I’m completely aware that this is a front-wheel drive model, but with the extra ground clearance and in dry conditions, the Duster is perfectly capable of the odd farm-track or two. You don’t want to go attacking the north face of the Eiger, but it won’t break anything tottering across a field if you take care. I’ve had a crawl around underneath, and the suspension is extremely simple - basically hatchback stuff jacked up - so even if you did bust something, it wouldn’t be a complicated or expensive repair. I’ve also been scouting some more finance deals, and think that there are quite a few that are well under our quoted monthly figure of £260. I need to go into more detail though. I also want to investigate how useful a Duster might be as a first car - just need to find the time to delve into the minefield of insurance to work some stuff out. More soon!