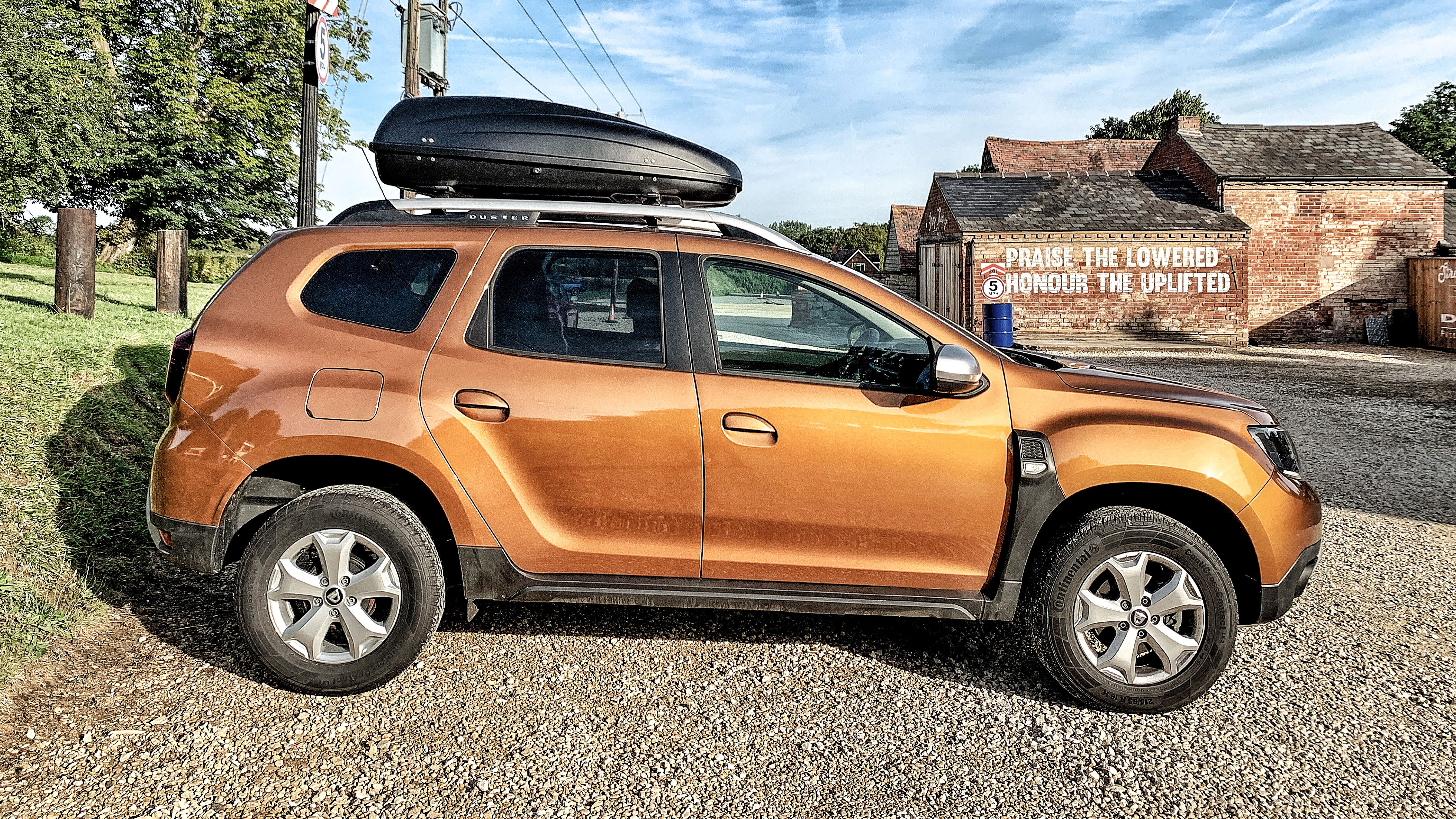 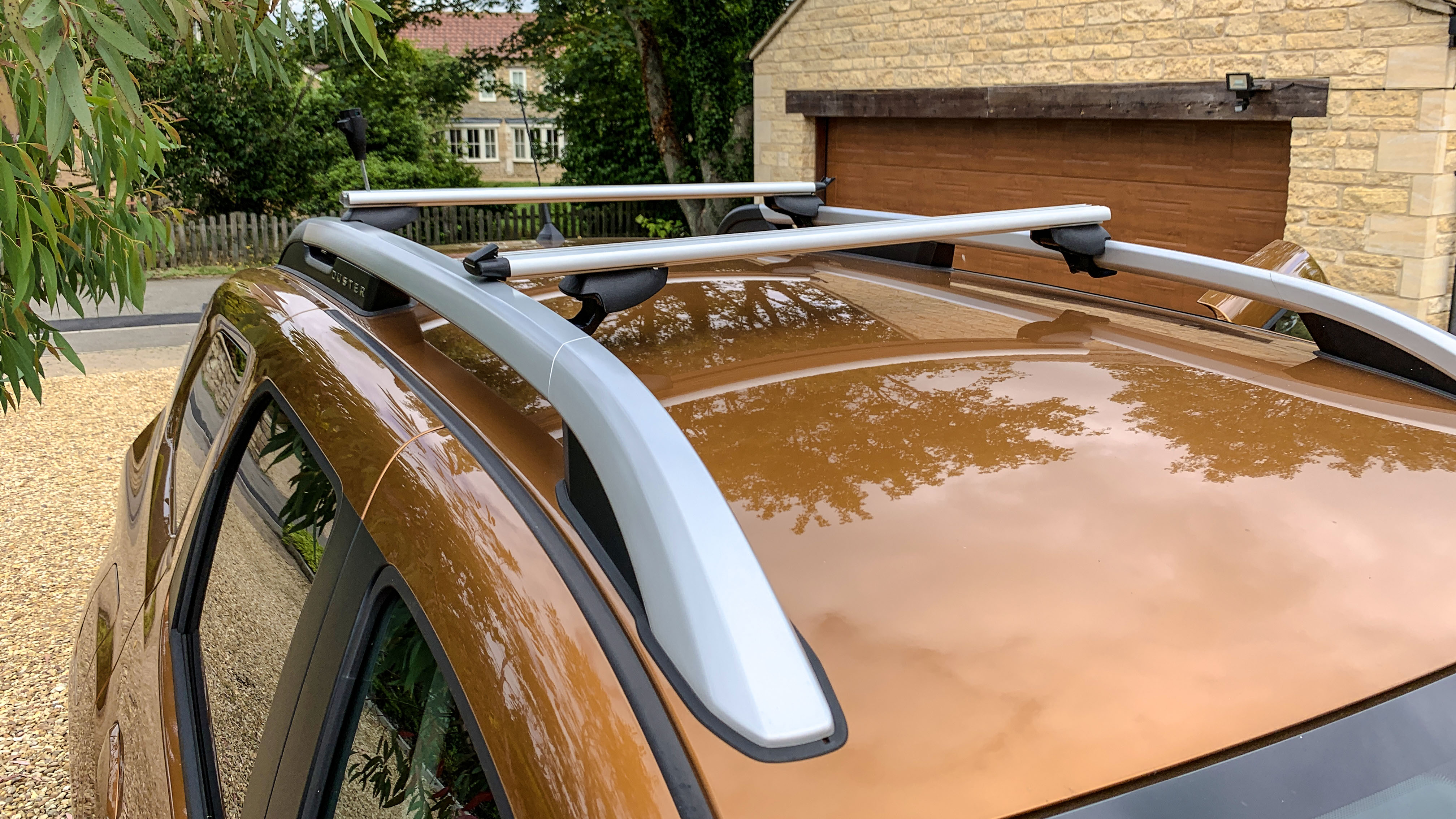 Five months or so since the Duster first appeared, and I’m still enamoured. That doesn’t mean to say I’m immune to the shortcomings, mind: they just don’t evaporate because you like the overall ethos. And so the hard plastic bits in the Duster haven’t transmogrified into something more plush, the gearchange – which was already a kind of accurate-but-looping arrangement – has become slightly looser (leading to some serious shape-throwing of the left arm during vigorous upchanging) and you can’t help but notice that the driver’s seat has dropped/squashed/died approximately an inch and a half on the right-hand side. Doesn’t sound like much, but my complaint about the seats being too flat isn’t assuaged by now having a lower-back-assassinating lopsided bottom. I’m wonky enough without help. That’s just over 9k miles in, and I’m thinking about adding a seat cushion, like an old person. I’m one step away from a gilded tissue-box holder on the rear parcel shelf. OK, so I’m bigger than average and spend a lot of time driving the Duster, but still.

On the plus side, the little 130bhp, 1.3-litre turbo motor is still a quiet joy. A ‘group’ motor (it’s also shared by the Nissan Qashqai and Mercedes A-Class), it’s eager, torquey and more than enough for the Duster’s acceptable but limited chassis. I know I’ve said that before, but it’s a definite bonus of being the lower end of shared kit: the Duster is punching upwards with this engine in terms of sophistication. After all, if it’s good enough for Merc, it’s good enough to wang around in a £14k Dacia. Not that you’d ever drive a Duster on the doorhandles just for fun, because that would be irresponsible. But fun. I’m also getting low-to-mid 40s mpg without trying and for 50 per cent running with a roofbox. That’s excellent, and adds up to 500-miles on a tank, slightly less when five-up and loaded on a recent family holiday – although the little orange car performed absolutely perfectly when put to hard use. This is all good stuff for a vehicle in this price bracket – fitness for purpose is strong here.

Saying that, I’ve started messing with it. I fitted both the optional roof bars and small rooftop box for extra capacity – a remarkably simple procedure that even I managed in under 30 minutes, giving a heap more room in the boot when you need it. I just detach the roofbox when I don’t need it, but leave the roof bars in place. I’ve also had the ‘4x4 Pack’ black plastic arches and side mouldings fitted (£360), because I just think the Duster looks better with them on, and I’ve been busily fiddling with some friends who just happen to make quite exceptional steel wheels. A situation arising from the puncture situation when I thought the Duster looked better on its steel spare than it did on the standard Comfort-spec alloys. I’ve also had a bit of a poke around some other… uh… items, which should make the Duster a little bit more eye-catching. But don’t tell the Top Gear Office or they’re going to try and stop me…

Good: managing 43.2mpg even with a roofbox. Engine is very strong. A five-up-plus-luggage family holiday? Completed it, mate.

Bad: driver’s seat has dropped slightly on the right-hand-cheek = bad for one’s back. Gear change has loosened slightly, rear suspension creaks a bit. Plastics have not become nicer.