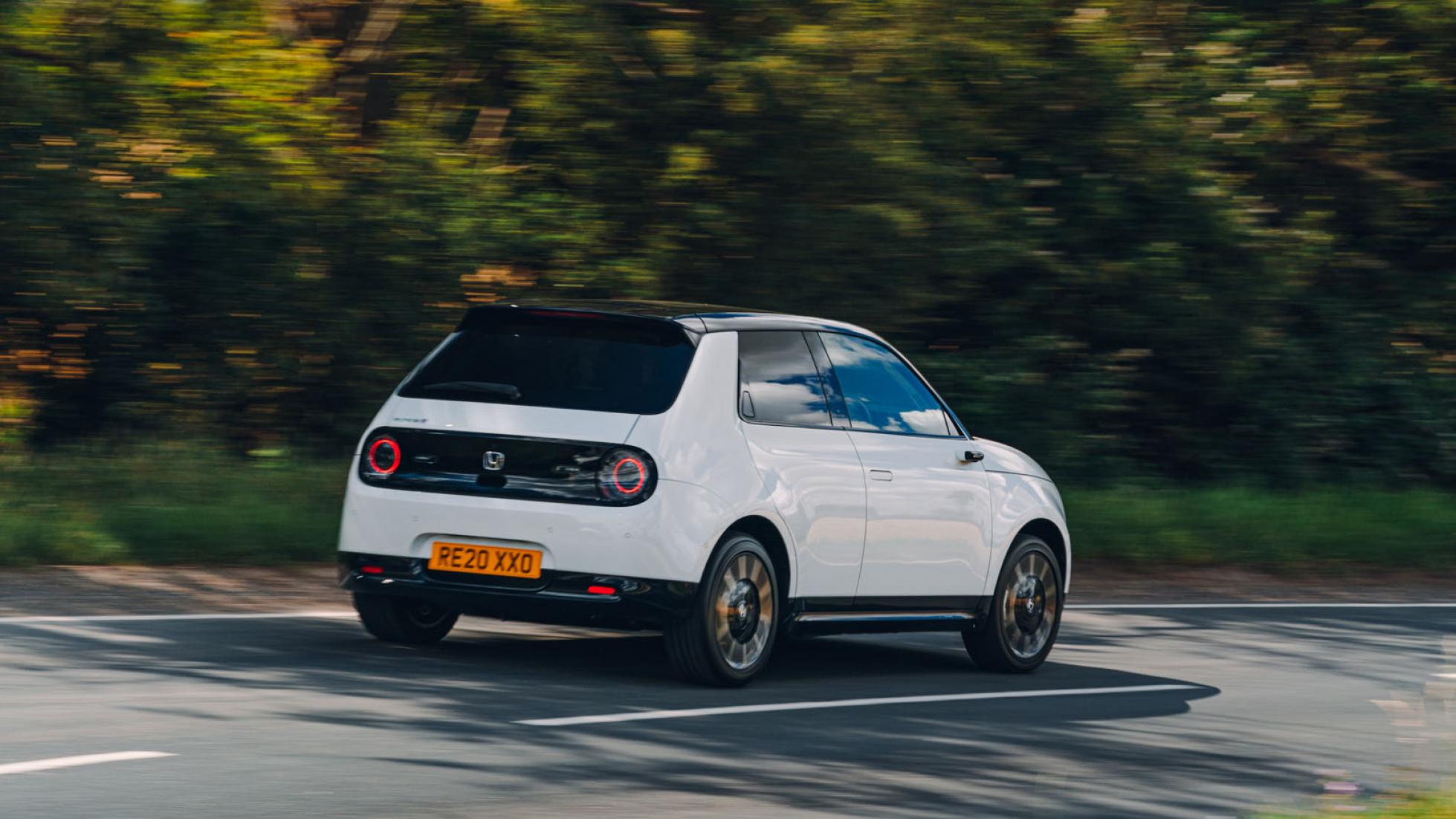 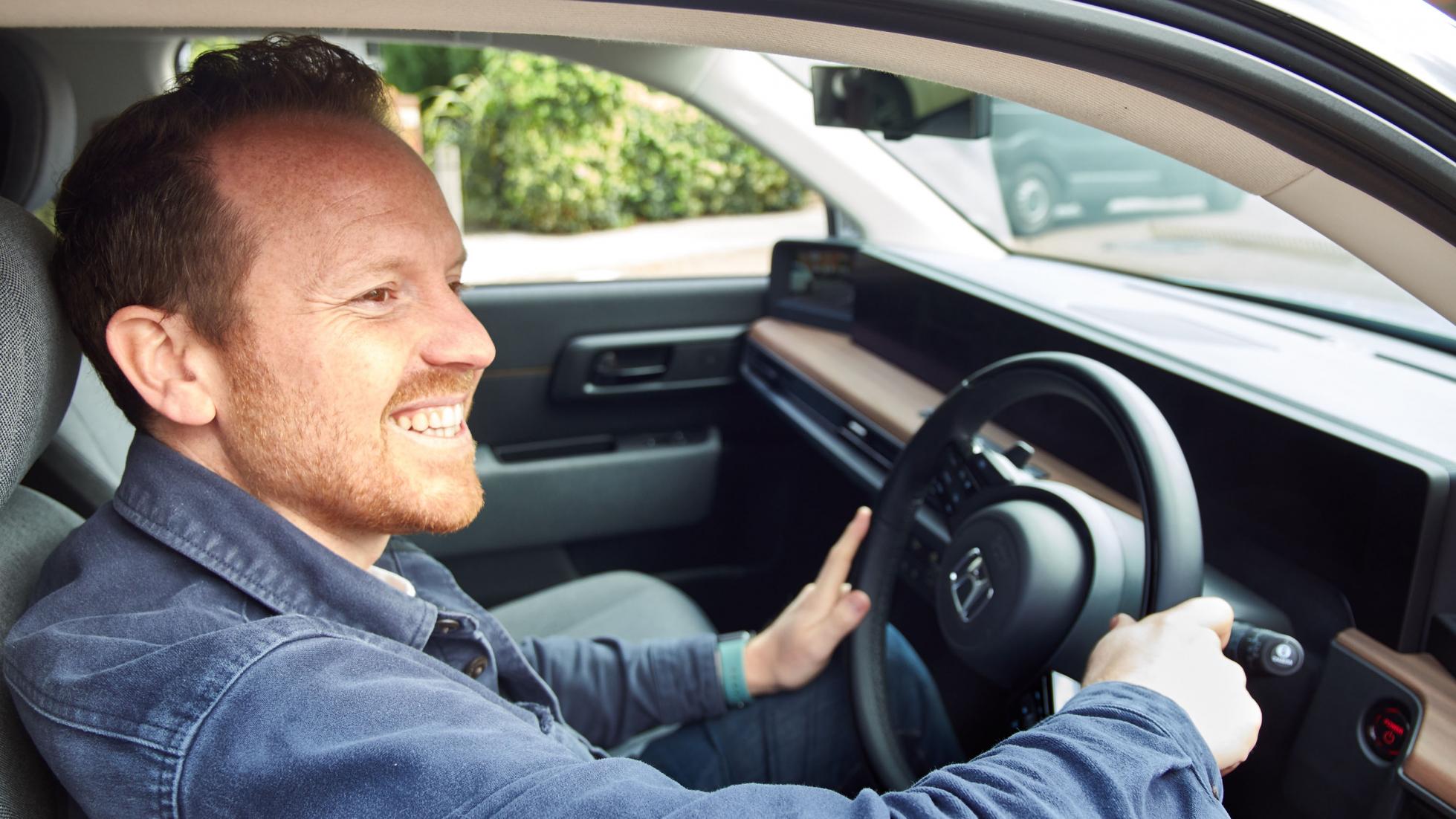 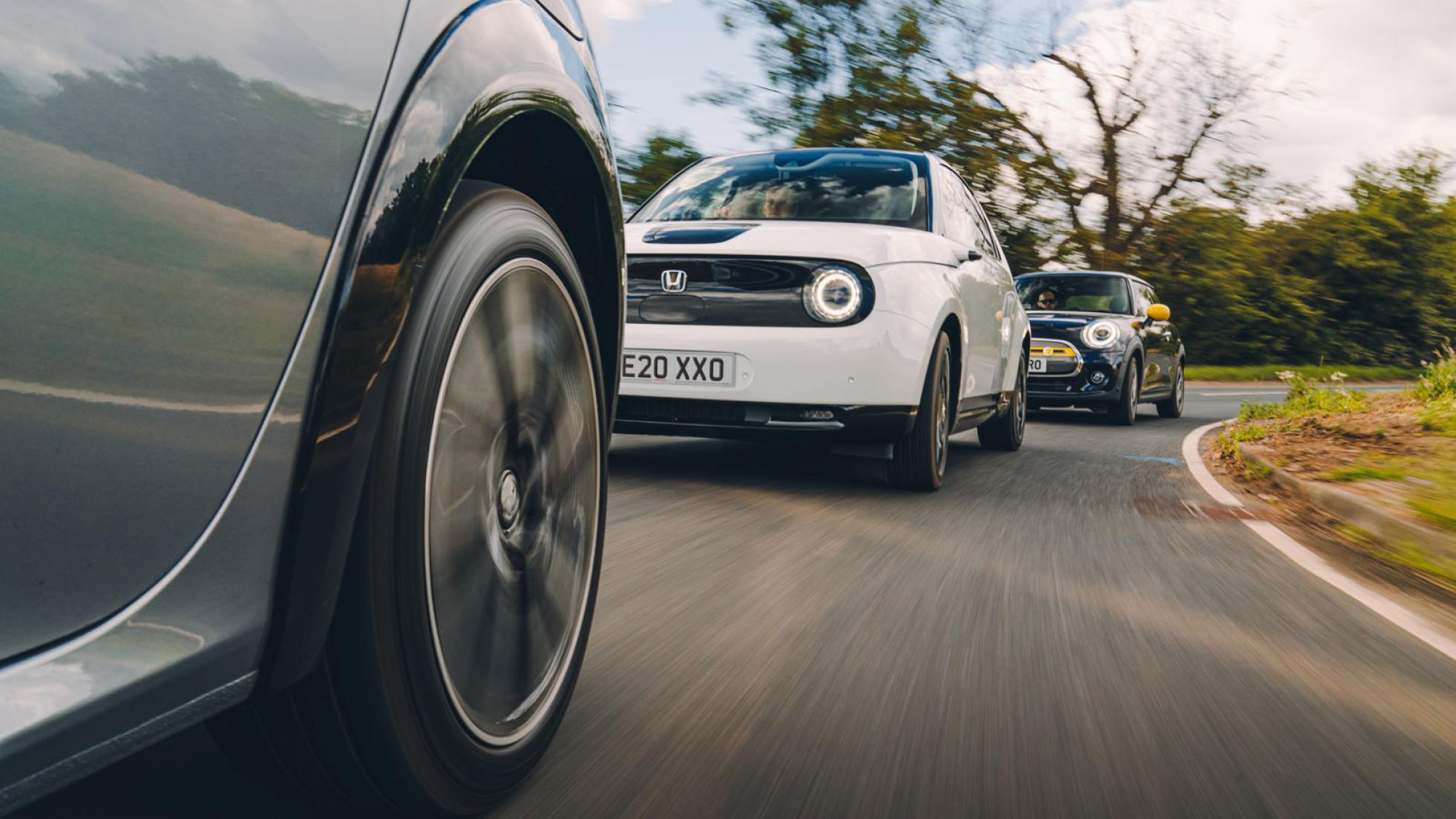 We've finished living with a Honda e. Should we buy one?

Bit of a weird one this. On paper, a heartfelt farewell to Top Gear’s long term Honda e, in reality, I might be keeping it (or one exactly like it) for a lot longer. Perhaps I should explain.

Keen TG readers out there might recall when the Honda e first arrived in the Top Gear Garage, I was toying with the idea of whether to lease one as our permanent family wheels. I therefore decreed the success or failure of this nine-month trial ownership would come down to whether I wanted it to stick around. Long story short, I do. But as I write, I’m still waiting for Honda to get back to me with a monthly price for a white e Advance with quite a few crumbs down the back seat and circa 3,500 miles on the clock. If the price is right, the Honda’s staying.

Truth is, this global pandemic has played right into its hands. You see, having driven it on the international launch I was already sold on the e’s style, more than a bit in love with the interior, impressed with its dynamic polish and on board with the idea of our family runaround being electric. Range, boot space and price were my sticking points, as I suspect they’ll be with anyone flirting with pulling the trigger on one of these. I’ll address them one at a time.

The 100-mile real-world range, when you live in London and aren’t really allowed to go anywhere, is fine. For family duties we took it all around the capital, went to see friends outside the M25, and never had any close calls. For work I grew increasingly bold – taking on day trips up to 90 miles away, charging there then heading home. The longer I spent with it, the less of an issue range anxiety became. And because it only has a 35kWh battery, charging it overnight on a three-pin wasn’t a problem.

A tiny boot space, when you live in London and aren’t really allowed to go anywhere, is also fine. We could cram a couple of small bikes in the back for trips to the park, and with no transmission tunnel, the front and rear flat footwells can swallow a surprising amount of squidgy stuff. The big buggy wouldn’t fit, but we’ve learned to live without it… my youngest’s walking stamina has come on leaps and bounds.

And finally, price. It’s expensive for what it is, there’s no running away from that, but over the course of the last few months I’ve borrowed other stuff to give my wife a feel for the competition – a Mazda MX-30, a Peugeot e-208, a SEAT Mii Electric – and we both agree none have the same sense of solidity and sophistication, nor are they as fun to drive. So the Honda it is, hopefully.