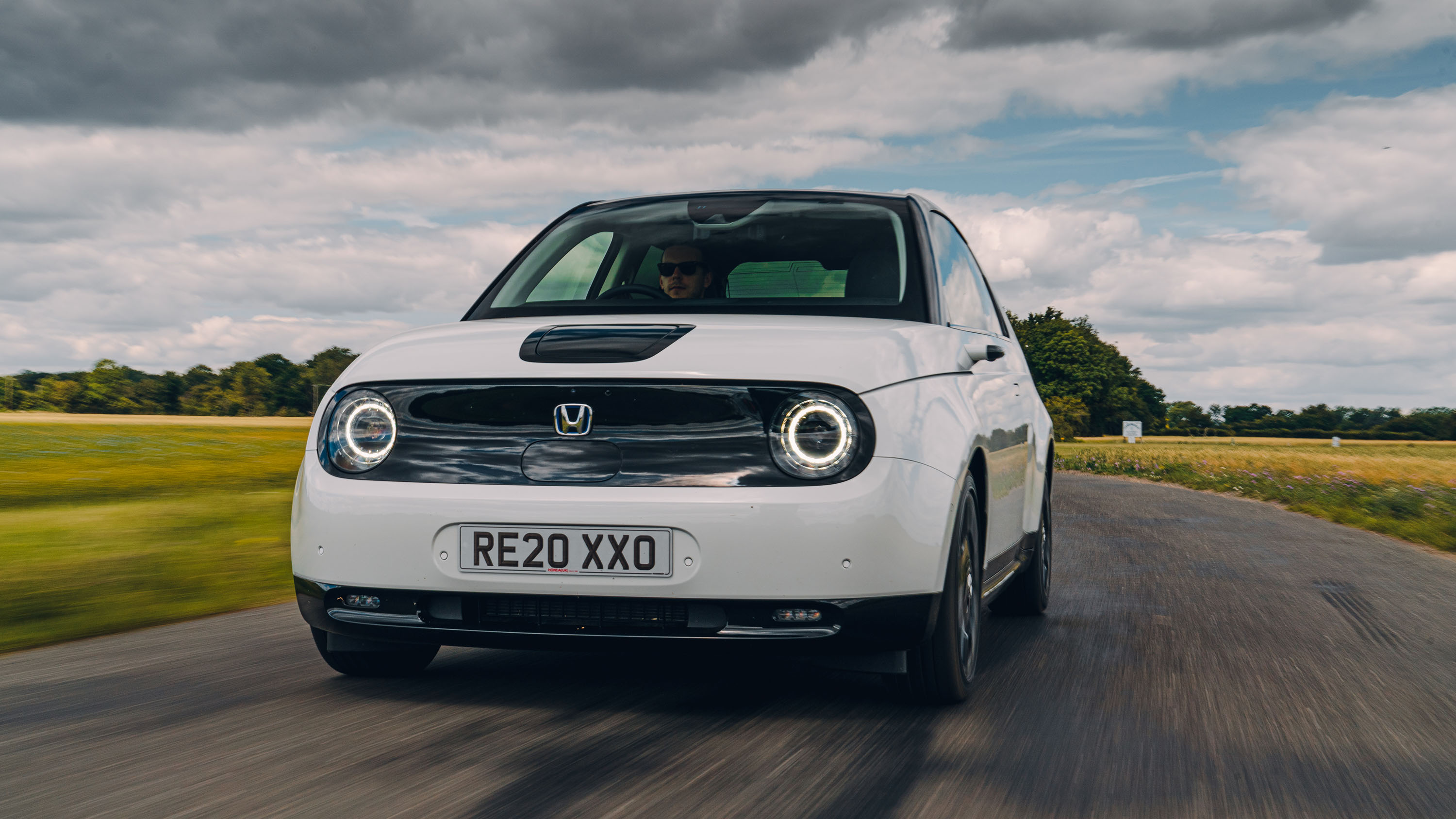 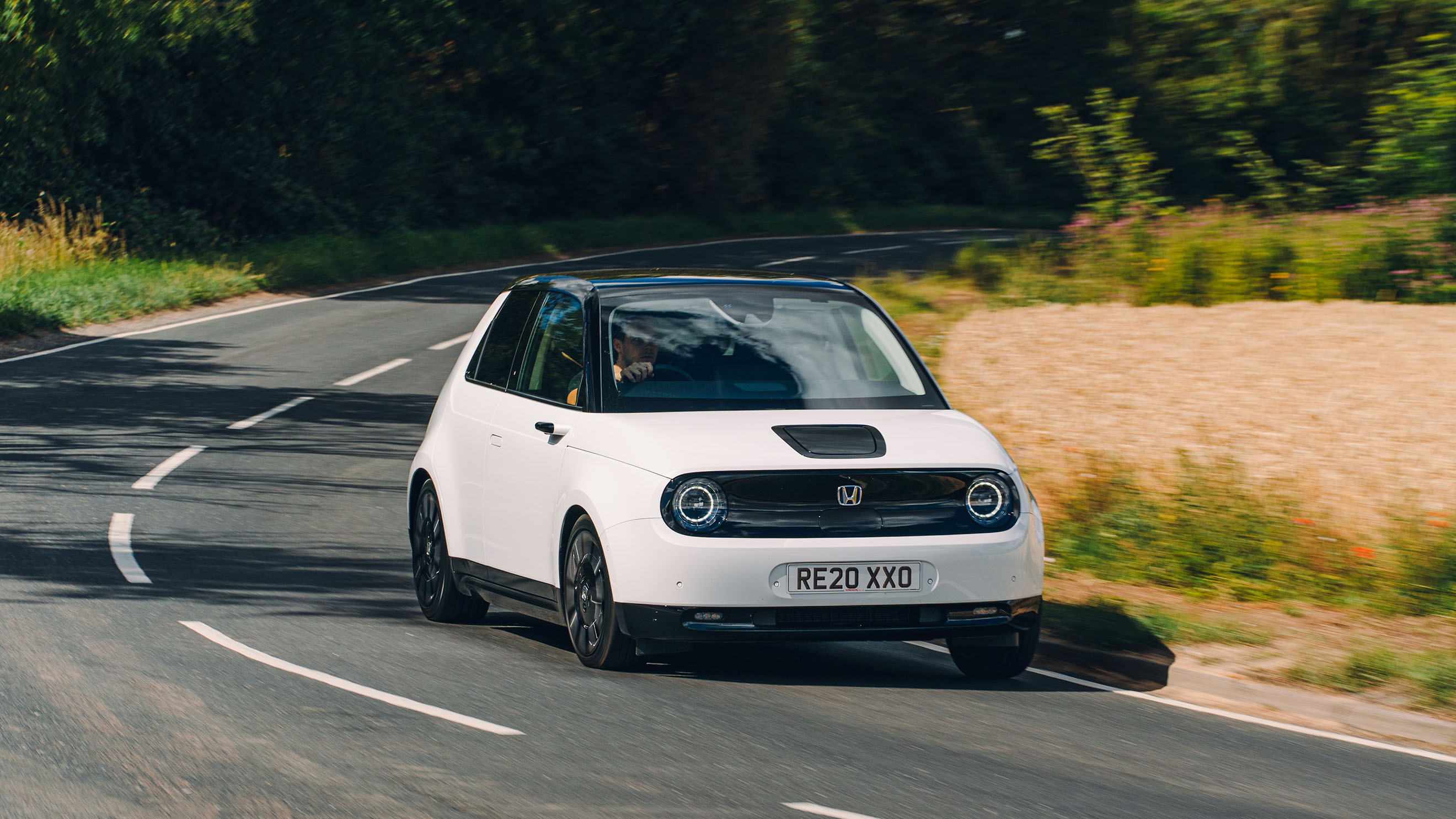 Days into Honda e ‘ownership’ and already I’ve been thwarted by a flat battery... but probably not the one you’re imagining. Approaching one morning with the key in my pocket I wait for it to sense my arrival and the handles to fire out automatically into my outstretched palm. Nothing. Few jabs at the fob. Nada. Dead as a dodo.

Turns out it’s the 12V battery that’s let me down, not the 35.5kWh lithium-ion one that’s been roundly criticised for being under endowed. I learn from the hastily-dispatched Honda engineer, as he bolts in a new battery (quicker than hanging around while the old one charges), that if you hit the power button without stepping on the brake, a small red battery symbol on the dash signifies you’re running the e’s several hectares of screen from the 12V, which kills it fast.

Touch the brake and the main battery pack takes over. He guesses that I must have been demonstrating the dazzling array of screens to friends and family and omitted to step on the pedal. I nod guiltily, “won’t happen again, promise,” but it’s that kind of car - a densely packed monochrome brick of tech and high-end design and everyone, absolutely everyone, wants a chat about it and a poke around.

I adored, along with the rest of planet earth, Honda’s 2017 Urban EV concept, quickly reconciled with the fact the production version wasn’t quite as cool but close enough, and fell head over heels for it when I had my first proper go in a stormy Costa Blanca earlier this year. Now I’ve got one for six months or so, and I’m giddy with excitement. As Mr Harrison so rightly put in issue 338 of Top Gear magazine, as the Honda triumphed in a triple test with the Peugeot e-208 and Mini Electric, it’s simply an exciting car. Exciting to look at, exciting to drive, exciting to play with and talk about, and who cares if it lags a little on the spec sheet to its direct rivals? There’s an X-factor that makes me want one more.

Seriously. If the next few months go smoothly, the sums add up and I can convince my wife it’s big enough to be a London shuttle for our family of four, I want to buy it. This very car.

And that’s not the only ongoing experiment, this is also the first full electric car I’ve run for any significant length of time. I live in a terraced house in South London with no off-street parking, so how and where I charge it is yet to be figured out. Also, longer trips - it’s perfectly refined and fast enough to handle them, but how will it cope (how will I cope?) with the UK’s disreputable rapid charging network?

We shall see, a voyage of discovery awaits.