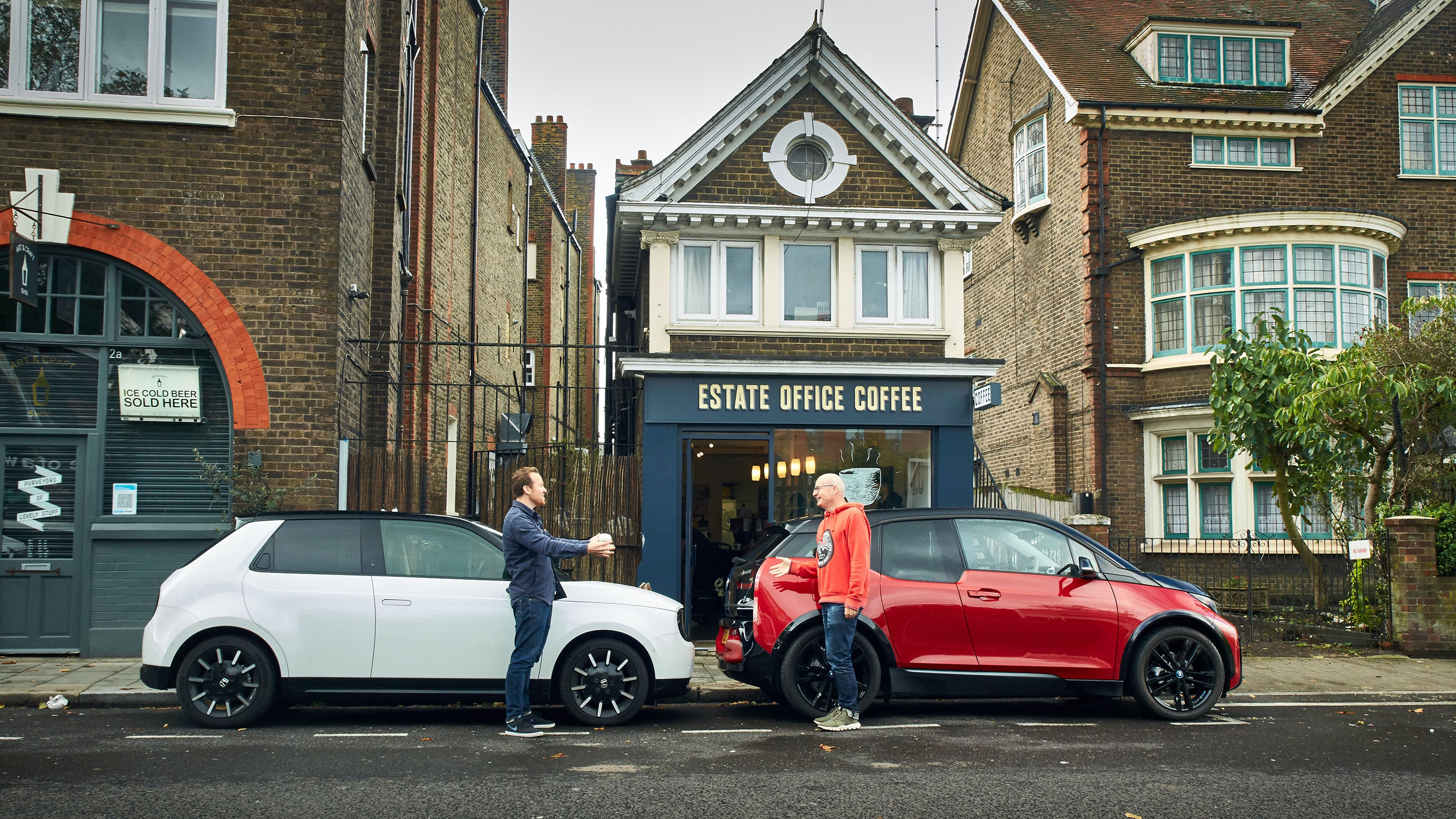 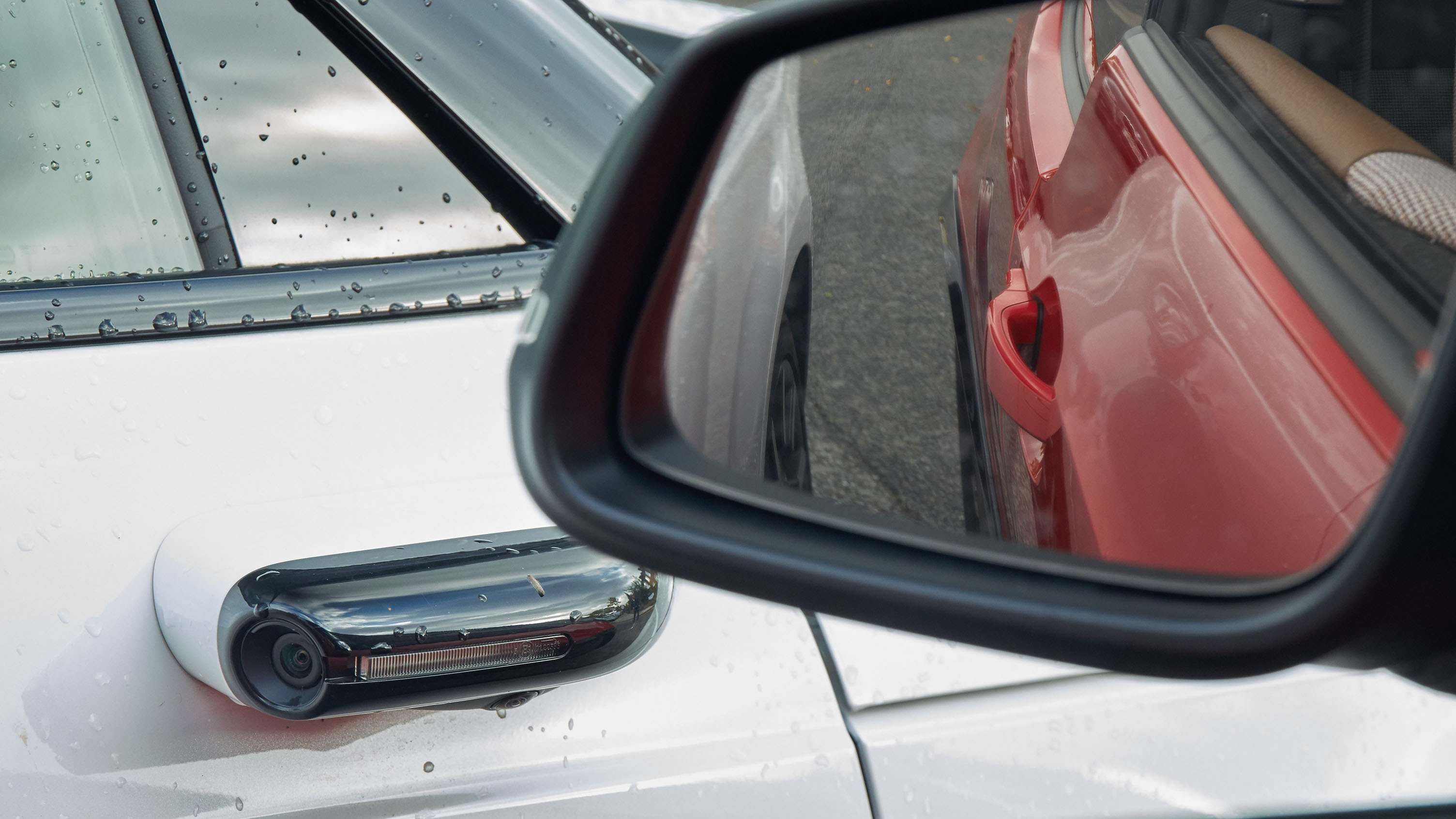 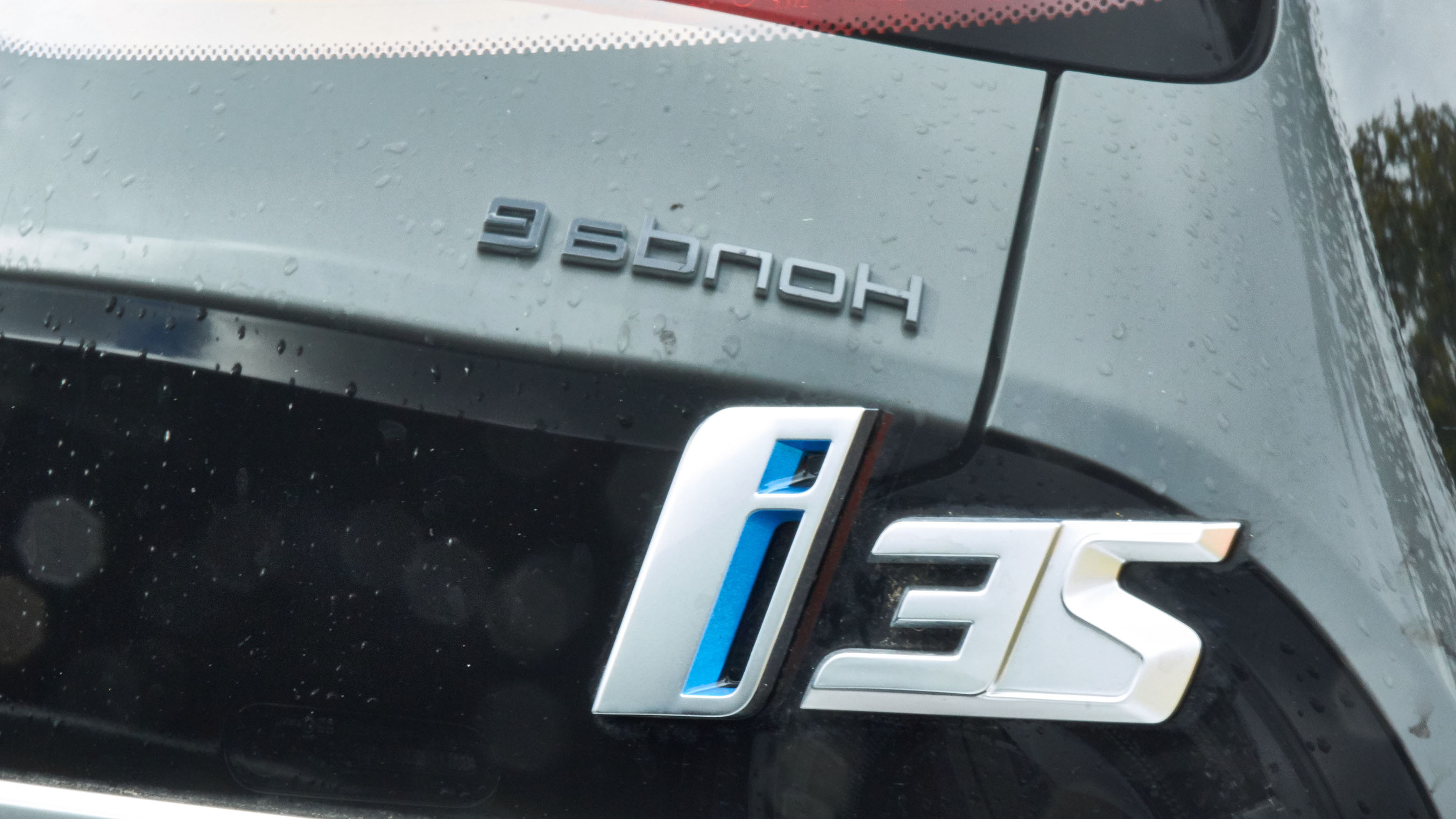 Our new Honda e vs the old (but great) BMW i3

Paul Horrell: Your sweet little Honda e is absolutely the electric vehicle of the moment. So I figured I'd lose this contest. That's despite having adored the i3 since before I even got to drive one more than seven years ago. See, seven EV years is like seven doggie years – 49 human years. I was afraid that alongside the Honda the BMW would feel ancient.

But you know what? It just doesn't. I've got an interior that's just as distinctive and pleasant, and just as spacious. I've got good handling and much better acceleration. And critically, far more range. C'mon Jack, what has Honda been doing all these years?

Jack Rix: It's a good point. Engineering-wise what does the Honda actually bring to the table that moves the game on? Not a lot. But Honda has created something greater than the sum of its parts - there's something in the alchemy of throwing this many screens, cameras and other hi-end electronics at a car this size that elevates it to something ridiculously desirable. Honestly, I've had more conversations about the wing mirrors, or lack of them, than anything else. Then there's the way it looks: totally distinctive, lightly retro but cute and familiar too. By comparison the i3 is a spaceship, and probably still too shouty for most people?

PH: Fair enough, the i3's proportions are plain odd, and deny it any chance at beauty. One really interesting thing though: side-by-side you realise the pair are almost the same size. The BMW's huge wheels and snubby nose make its scale hard to read. It's also lighter then the Honda by almost 200kg, thanks to carbonfibre and aluminium.

Anyway, you want to talk screens? Camera mirrors first. They're a really daft idea. A mirror view is stereoscopic; a screen view isn't, so it's much harder to judge distance. As to the rest of it, BMW's iDrive reached an apogee in the system we have here: informative, and useable through the controller so you don't have to take your eyes off the road. Well-integrated with CarPlay too. Only the speedo screen looks dated, but it does the job. Though of course your speedo needn't read beyond 40 because your car is useless outside the ring road.

JR: Harsh, but fair. I’ve braved the motorway in it a couple of times and it’s such a shame that my eyes are glued to the range as I crawl along at 65mph, because it’s a brilliant, grown-up little thing to float along in, never feels out of its depth. But it’s a car crying out for battery tech to take a leap, because a 250-mile range in the same sized package would exploit its full potential. Oh, and on the wing cameras – I hated them at first but my eyes appear to have recalibrated, I get on with them just fine now. Here’s what I can’t get my head around – there are many reasons not to buy the Honda, and the i3 is more developed and a better all-rounder. But I want the Honda more. Why is this?

PH: Maybe it's a generational thing. Your generation is impressed by screens and software. Mine is wowed by mechanical innovation and carbonfibre. The i3 is far more than a gimmick. Let's see how the Honda's screens look in seven years.