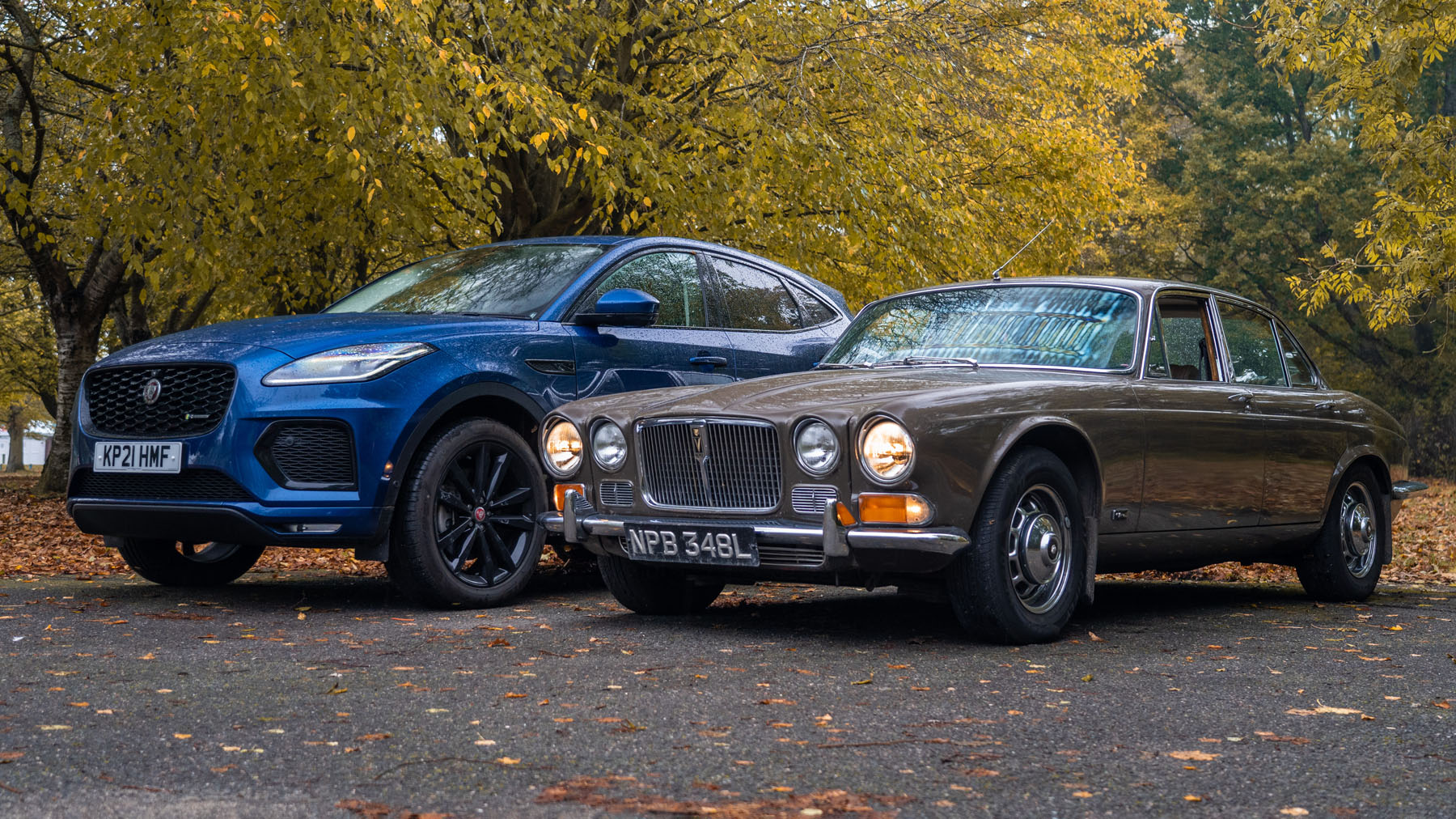 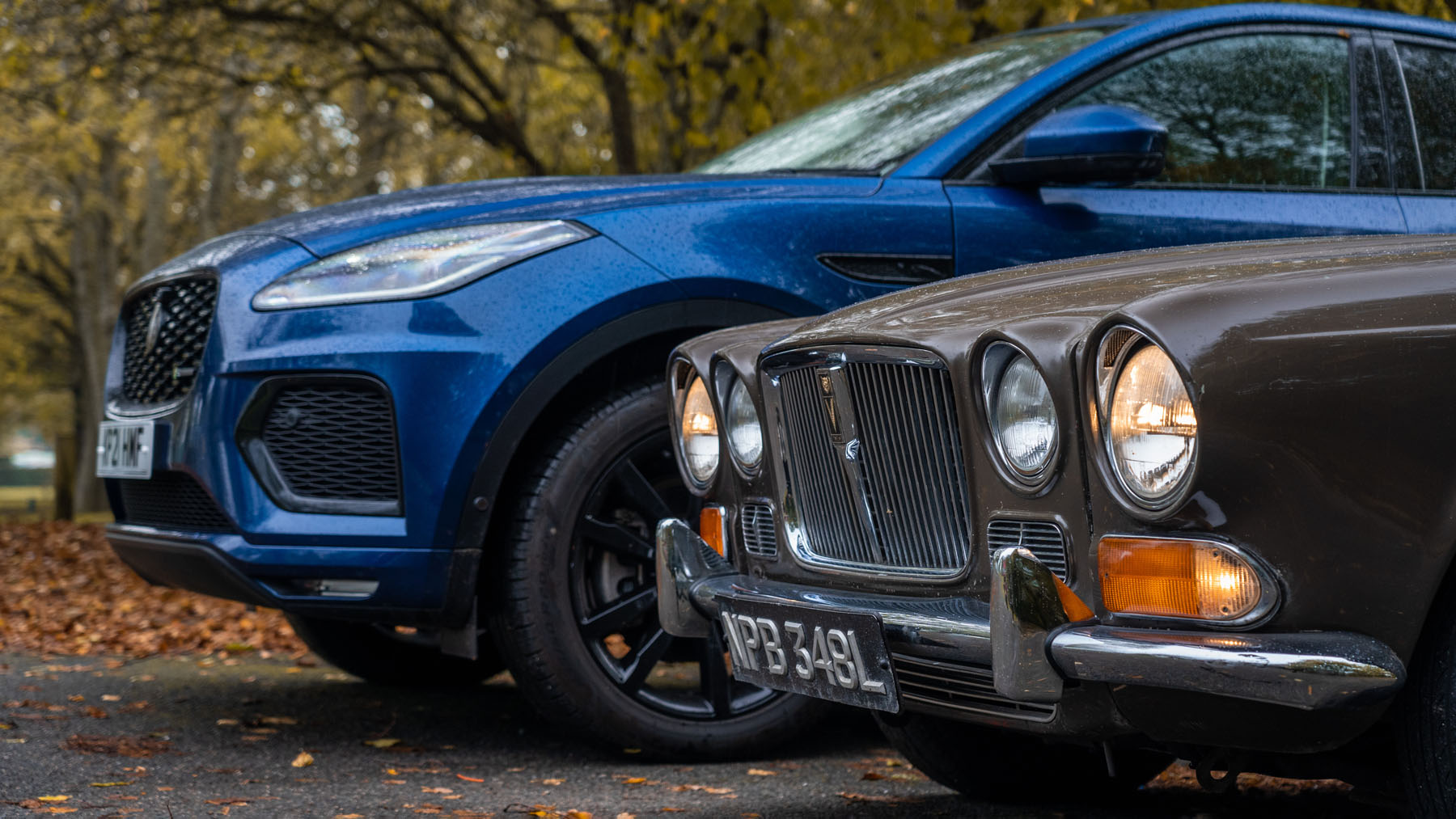 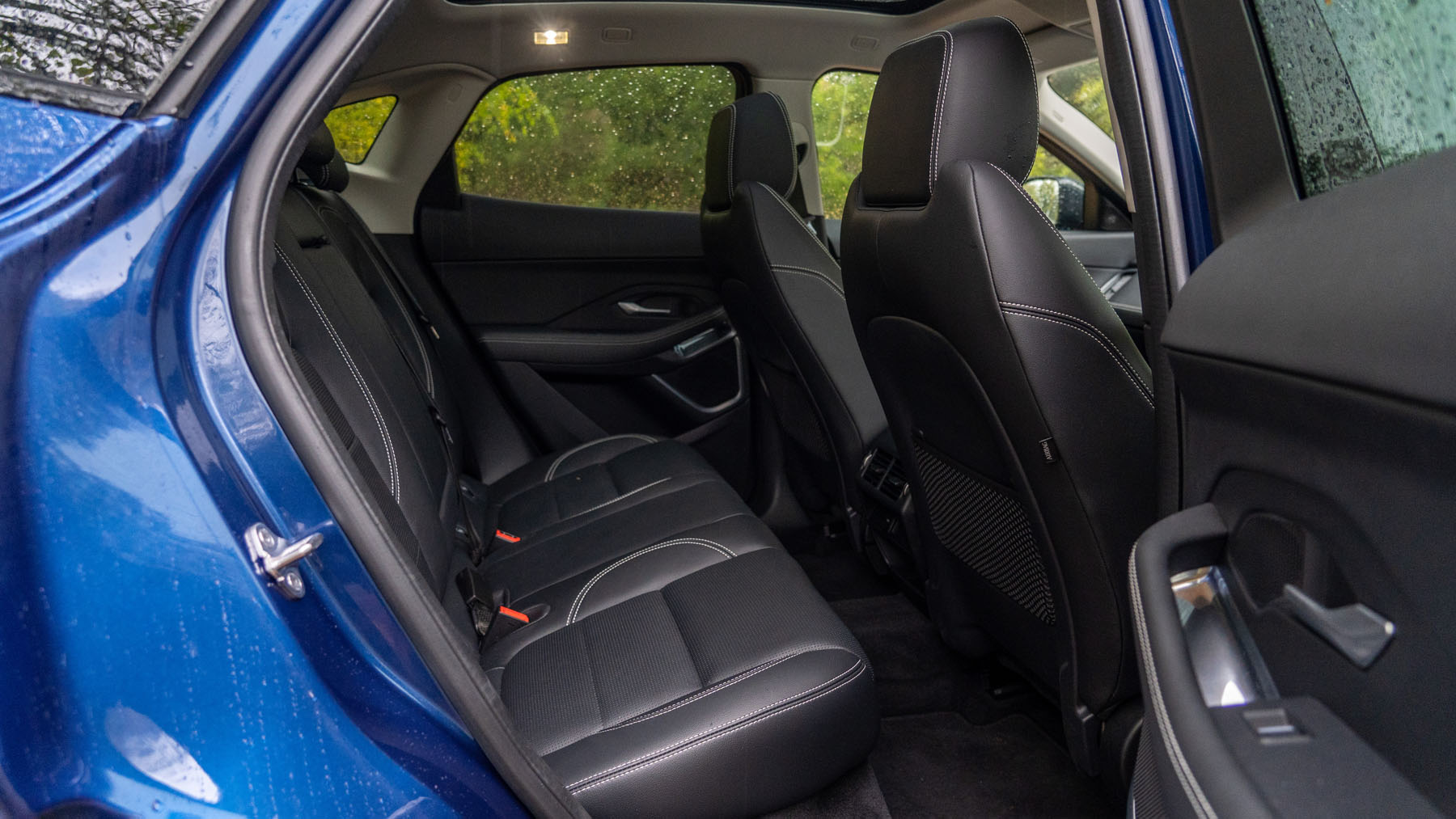 Jaguar E-Pace: a good car, but does it appeal like Jags from before?

There’s little to complain about with our sporty E-Pace. Yes, our spec comes in at a rather costly £54k and unsurprisingly from a JLR product there were a couple of build quality niggles. Namely the rear wiper unfastening itself and a suspicious rattle developing from the underside of the car.

However, overall it looks good, offers a decent 30-ish miles of electric-only range and has been a comfortable place to waft around town in. Ours being the P300e R Dynamic, it also offers something a bit more unique. The hybrid 1.5-litre 3cyl turbo engine providing 197bhp and e-motor with 108bhp make it not only the fastest, but also the most efficient E-Pace you can buy (as long as you keep its 15kWh battery charged).

Other than that, well, it’s another small SUV in an extremely crowded segment. With competition from cars like the Volvo XC40 Recharge, Mercedes GLA 250 e and even the Range Rover Evoque P300e, what makes the E-Pace stand out? Is it the badge? Perhaps it used to be, but now Jaguar seems to be losing its identity. Its lineup consists of three SUVs, two saloons with dwindling sales and a sports car that’s being killed off in 2024…

I get it, SUVs are important for sales, we only have ourselves to blame for that because we can’t stop buying them. But let’s take a step back in time to 1972 when SUVs weren’t so popular, the year the XJ12 was released. At the time it was the fastest production four-seater available and featured the world’s first mass produced V12. That 5.3L V12 was lifted out of the Series 3 E-Type, squeezed (with some difficulty) into the front of an XJ and was fed by twin fuel tanks on each of the rear haunches. As you’d expect fuel economy was laughable, but it was praised for its refinement, ride quality and was much more keenly priced than its competition. The same can’t be said for many modern Jags, and therein lies the problem.

I’m not suggesting Jag go and stuff a V12 in an E-Pace (despite how hilarious that would be). But given they are pursuing an all-electric model range by 2030, its now or never to follow through with their so-called ‘Reimagine strategy’ to turn the brand into a luxury EV maker because there’s little else to turn to.

Don’t get me wrong, the E-Pace P300e is a step in the right direction for electrification. However, there’s been no new EVs since the launch of the I-Pace in 2018, the all-electric XJ has been shelved and Thierry Bolloré, the man responsible for achieving Jaguar’s future vision, has resigned as CEO. Combine that with on-going supply chain issues and a recession on the horizon, Jaguar’s future appears to be uncertain.

I for one want to see Jaguar return to its glory days, but until then, I can only hope that selling SUVs like this one can keep them afloat long enough to weather the storm.