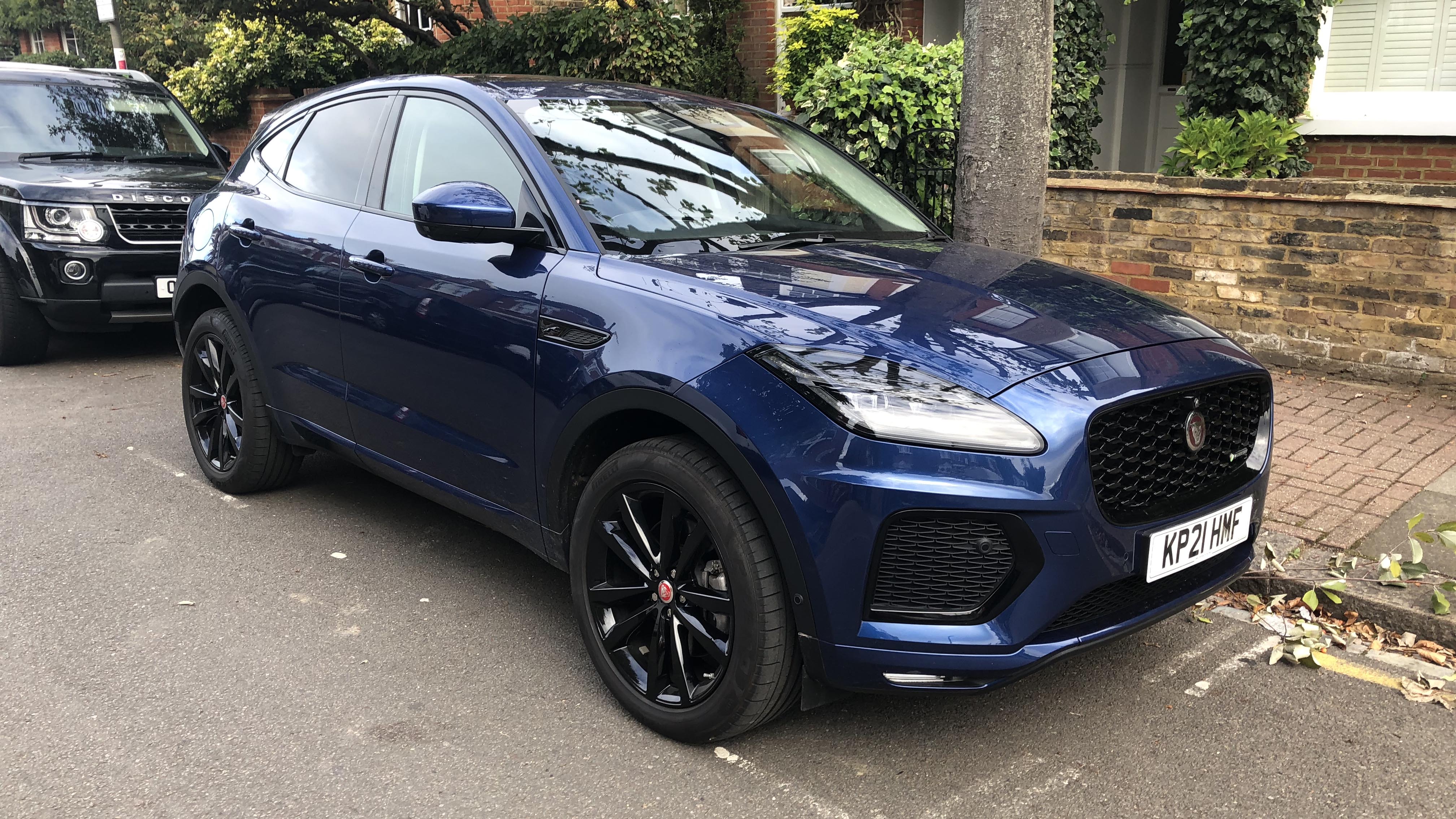 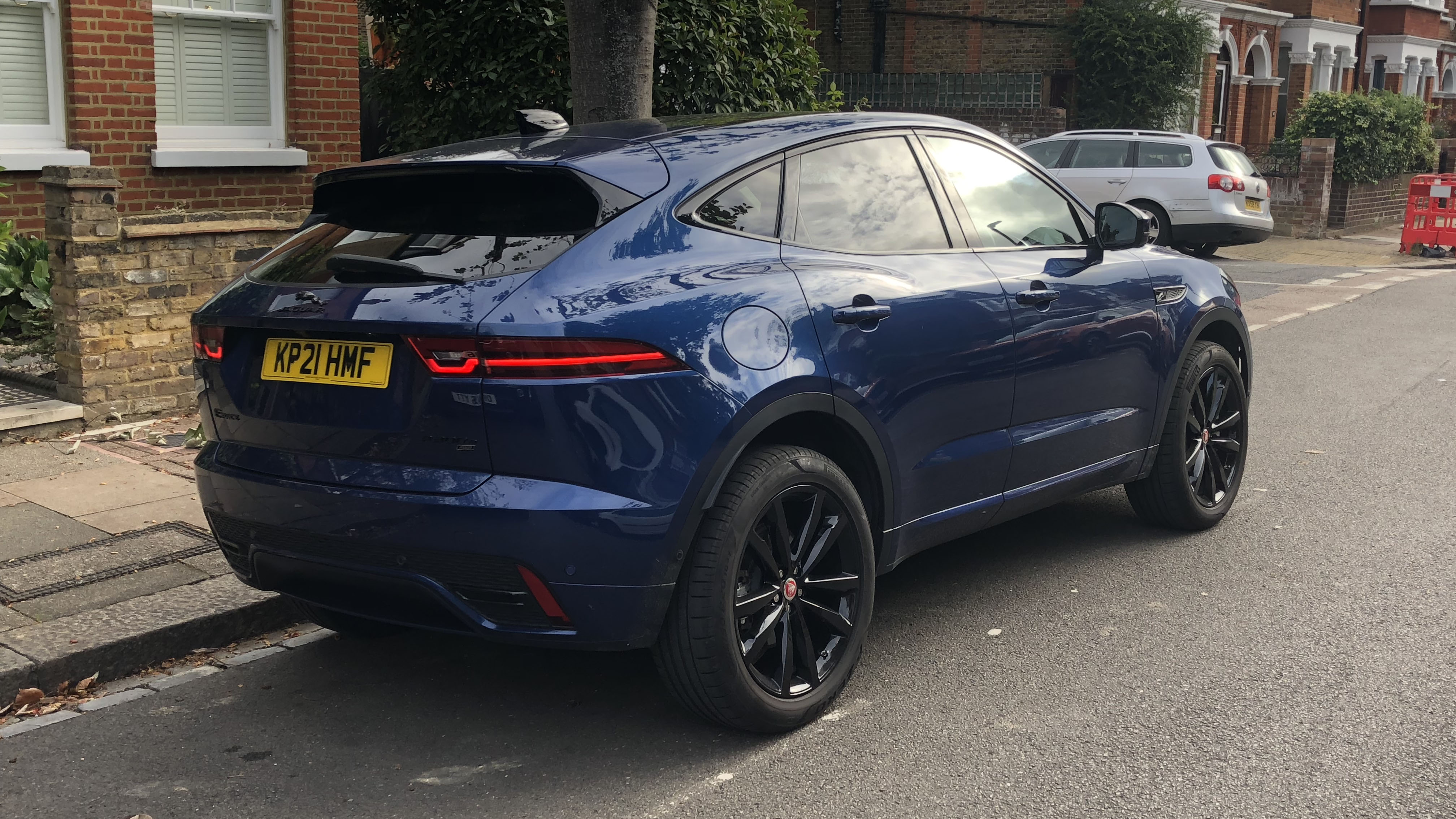 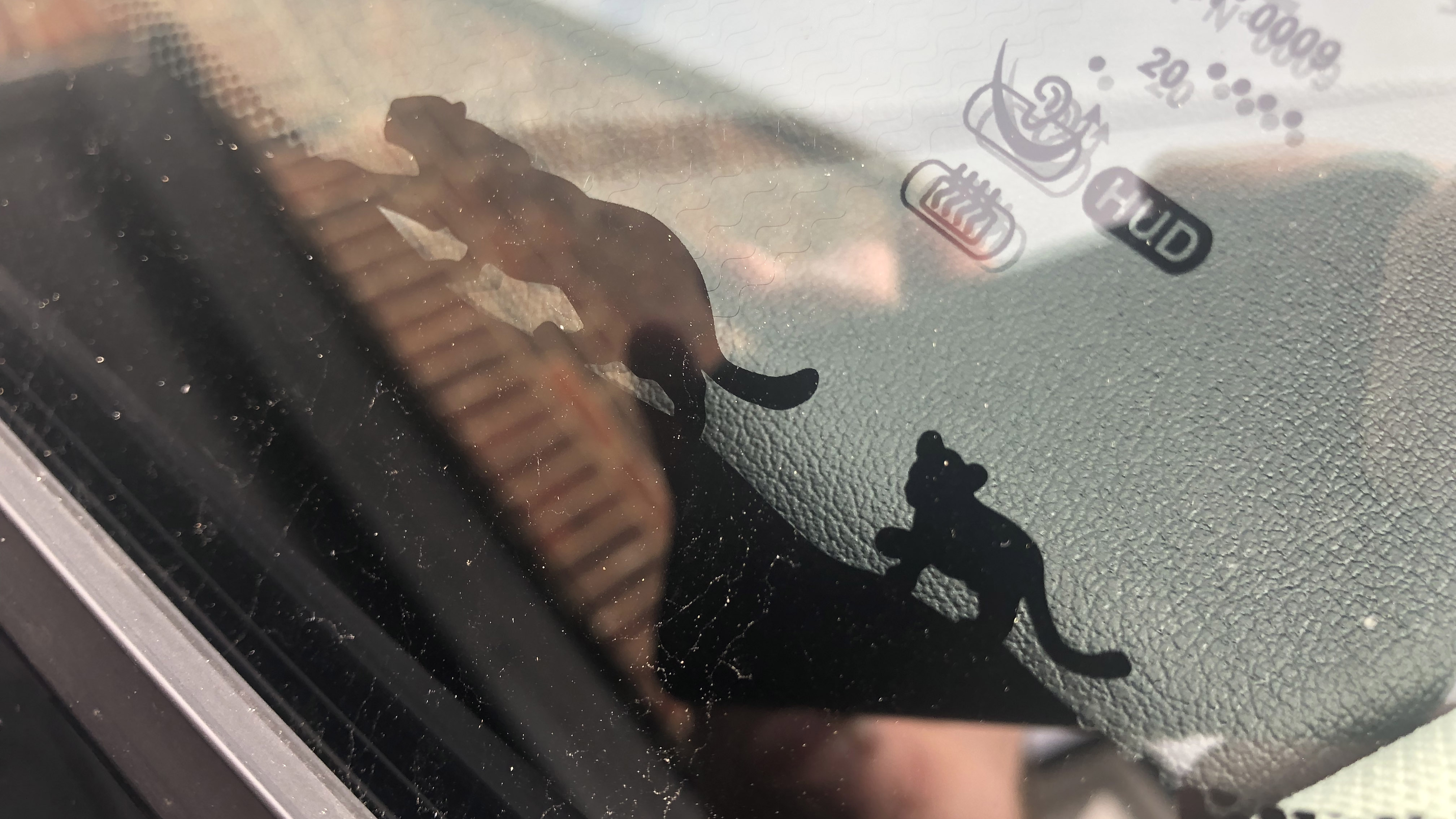 A warm welcome to the F-Pace's younger sibling, the smaller, trendier E-Pace. Not, I hasten to add, to be confused with the all-electric I-Pace, as I had to re-iterate on more than one occasion during my time with it. Someone needs to have a word with Jaguar about its naming game.

But that’s not to mean the E-Pace can’t be had with a helpful dose of electricity, courtesy of a (at first glance) seemingly subtle facelift back in 2020. While you’d be hard pressed to identify the differences in the way it looked pre- and post-facelift, under the skin there was a significant difference with Jaguar re-engineering its smallest crossover to sit on a new platform – one capable of accommodating batteries and electric motors.

This enabled Jaguar to introduce mild-hybrid tech to all but the entry-level diesel engine, plus a plug-in hybrid, namely the P300e, as we have here.

It pairs a 1.5-litre three-cylinder petrol engine with a 107bhp electric motor and a 15kWh battery under the boot floor for a total 305bhp, making this the most powerful E-Pace money can buy. Zero to 62mph is seen off in 6.5 seconds on to a top speed of 134mph, while you also get an all-electric range of up to 39 miles. Handy.

The first test involved a 40-mile trip from my South West London home to my mum’s in Sevenoaks, then another 50 miles on to Folkestone. And back again.

The initial leg was completed using the engine alone, due to zero per cent of electric juice remaining, meaning we only managed around 30mpg – that’s little better than our F-Pace SVR was managing. Once back in Sevenoaks and able to plug into our three-pin plug in the garage overnight, the second leg to Folkestone was a different story, with the E-Pace returning around 25 miles of electric-only running, (or, in other words, half the journey), resulting in 69mpg. Much more like it.

FYI on those charging times – a zero to 80 per cent charge takes half an hour using a 50kW charger, under an hour and a half using a 7kW charger, or many more hours using a three-pin plug. Note you’ll have to fork out £300 for the home cable, mind.

Driving impressions? It steers and handles well but felt bigger than I was expecting – despite the commanding driving position it still felt slightly unwieldy around town/back lanes, and altogether happier (driver and car) cruising on the motorway. It’s not the comfiest to drive either, struggling to disguise its two-tonne-plus weight (weighing in at 40kg more than the F-Pace SVR), with the ride – not helped by the 19” alloys – a little too jarring for our liking.

Still, it feels suitably premium inside with comfy seats, plenty of nice materials, and, best of all, JLR’s new 11.4in Pivi Pro infotainment system, introduced as part of the mid-life facelift. It’s a huge improvement on Jag’s attempts of times gone by, with the screen crisp and clear, the OS easy to understand and use, and Apple CarPlay working seamlessly. Screen was a little prone to fingerprints, however – better keep a cloth handy.

Boot space felt a little on the small side however (though you do get handy undertray storage for your charging cables), so it remains to be seen how it’ll get on in the hands of videographer Charlie along with all his gear. Stay tuned…