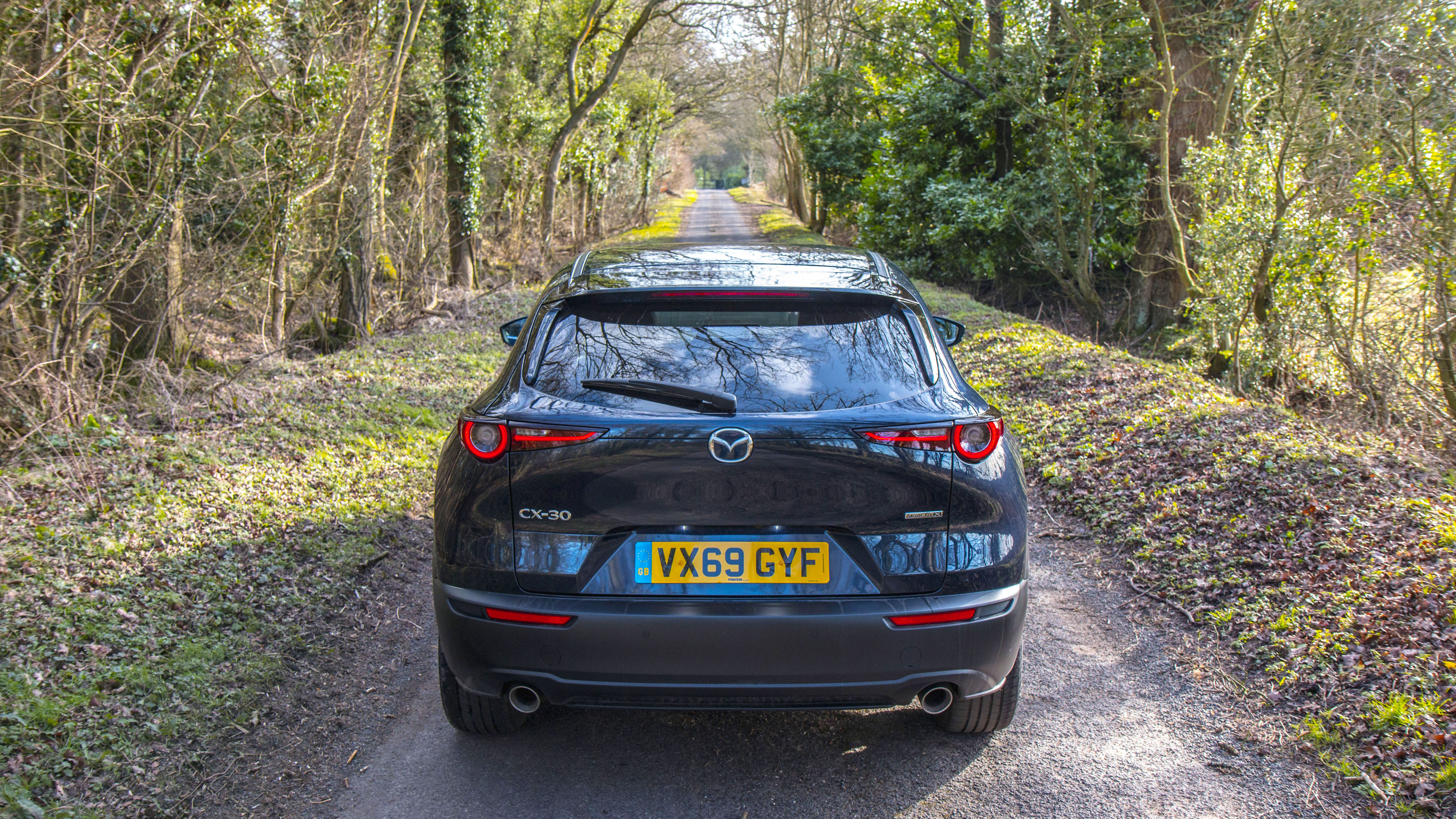 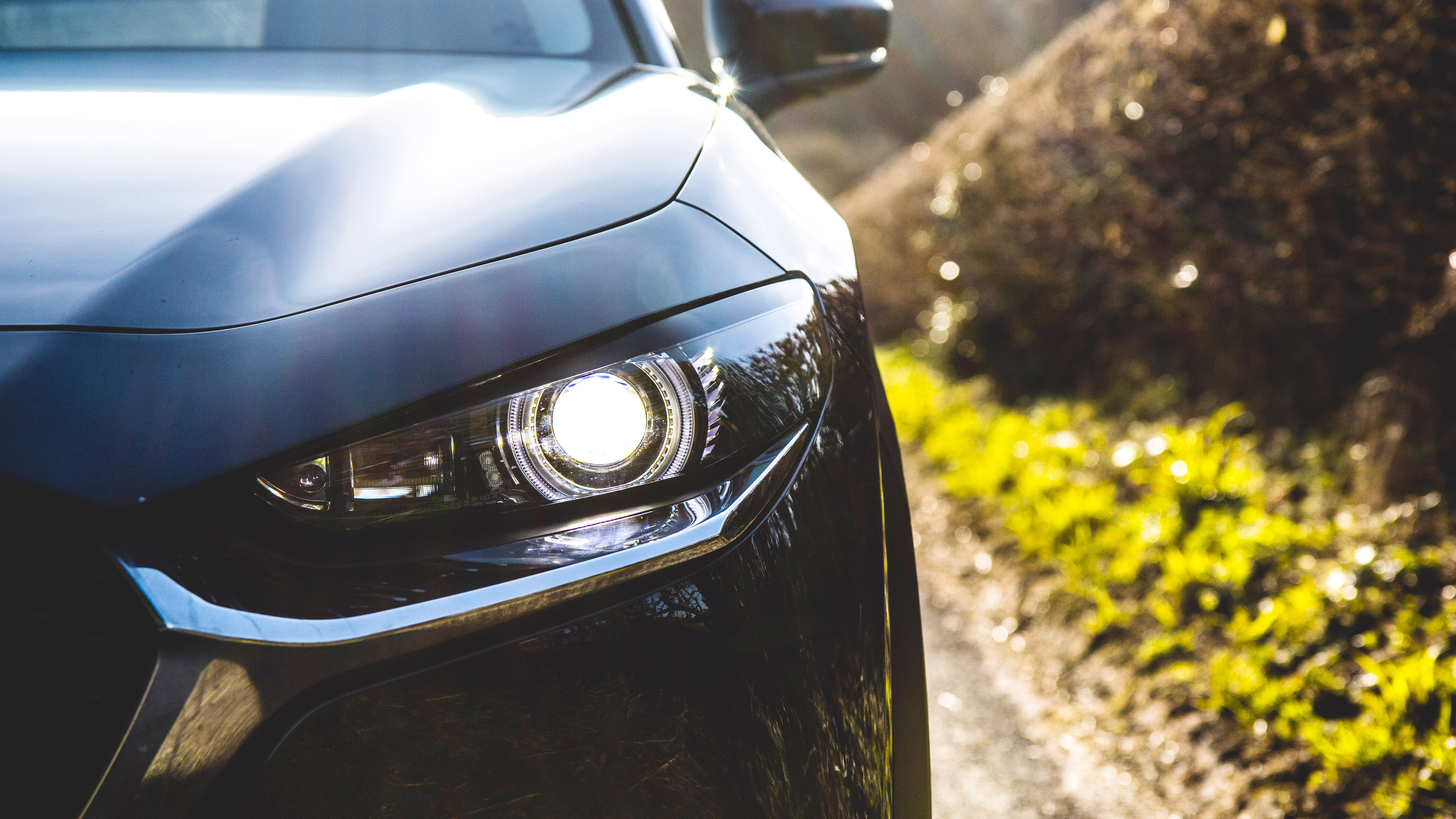 We're living with one of Mazda's clever new SkyActiv-X engines

It’s all about the engine. An bold claim, perhaps, for a family SUV with no pretensions at hot hatchery, but our new Mazda CX-30 is fitted with Mazda’s shiny new SkyActiv-X petrol, a very unexciting name for (potentially) a very exciting bit of kit.

SkyActiv-X is, claims Mazda, the first production petrol engine to use compression ignition – that is, to make its bang without the aid of a spark. (Though it does have spark plugs, but that’s probably a story for another time.) In short, this is a petrol that promises diesel economy by borrowing diesel technology, without those nasty diesel particulates.

In fact, according to Mazda this two-litre four-cylinder promises the best of both green-pump and black-pump motoring – free-revving like a naturally aspirated petrol (in fact the SkyActiv-X engine is supercharged, though for some reason Mazda refers to it as an ‘air supply system’ rather than a supercharger, and besides you’ll never notice any sort of forced aspiration in normal driving at least), but with the torque, frugality and CO2 emissions of a diesel. You can't accuse them of underselling this one.

And don’t confuse SkyActiv-X with Mazda’s other SkyActiv offerings: this is no minor tweak to an existing engine, but a whole new, shiny, exciting thing. Apparently they’ve been working on it for the last six years, which is more than three times the gestation period of an elephant. I’m not sure what this says about Mazda engineers, or indeed elephants, but point is, SkyActiv-X is a serious lump of engineering.

The official numbers promise 180bhp and a 0-60 time in the eights, with economy nearing 50mpg and a mere 105g/km of CO2. Those are mighty impressive stats for a 1500kg SUV, provided the CX-30 can get anywhere near its official numbers. If the results are as revolutionary as Mazda promises, this is the petrol engine that might keep us all in petrol engines for a few more years yet. No pressure, then.

Since we first tried – and greatly enjoyed – the SkyActiv-X in the middle of last year, this is what we’ve been itching to discover: just how economical is it in real-world driving? Time to find out, with the help of VX69GYF. We’ve gone for the toppy GT Sport trim, which gives you everything you might realistically need as standard: nav, head-up display, smart leather, integrated milk frother, heated steering wheel. I may have made one of these up. As per our outgoing Mazda3, the interior is minimal and lovely. As not per our outgoing Mazda3, there’s actually room in the back for small people. All very promising.

After a couple of hundred miles of running, first impressions are (a) the SkyActiv-X doesn’t sound or drive anything like a diesel, but instead a pleasant naturally aspirated petrol, and (b) fuel economy’s looking healthy, but not yet game-changing: I’m averaging in the high thirties. Let’s see if that rises as the CX-30 gets a few more miles on the clock…