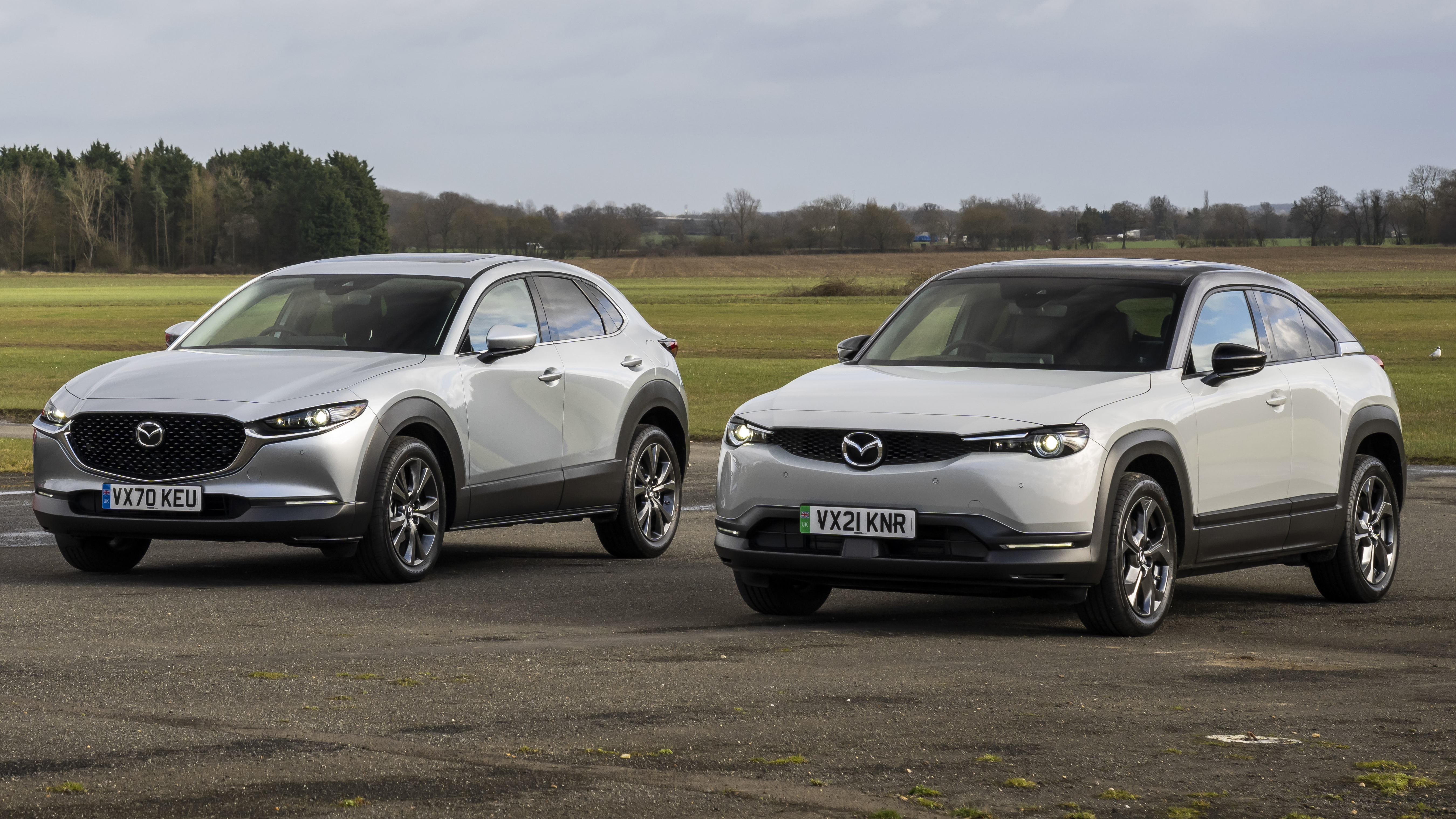 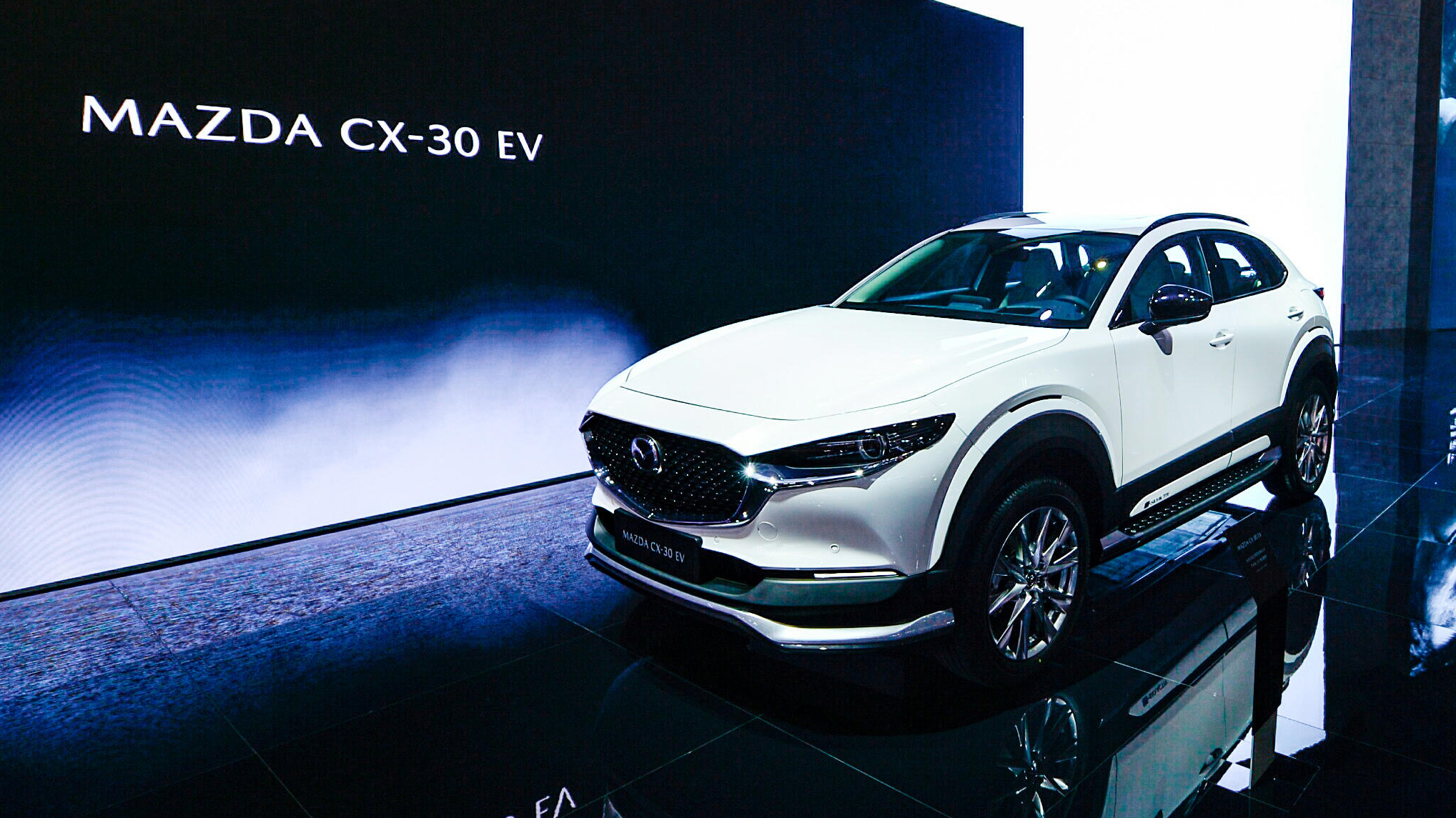 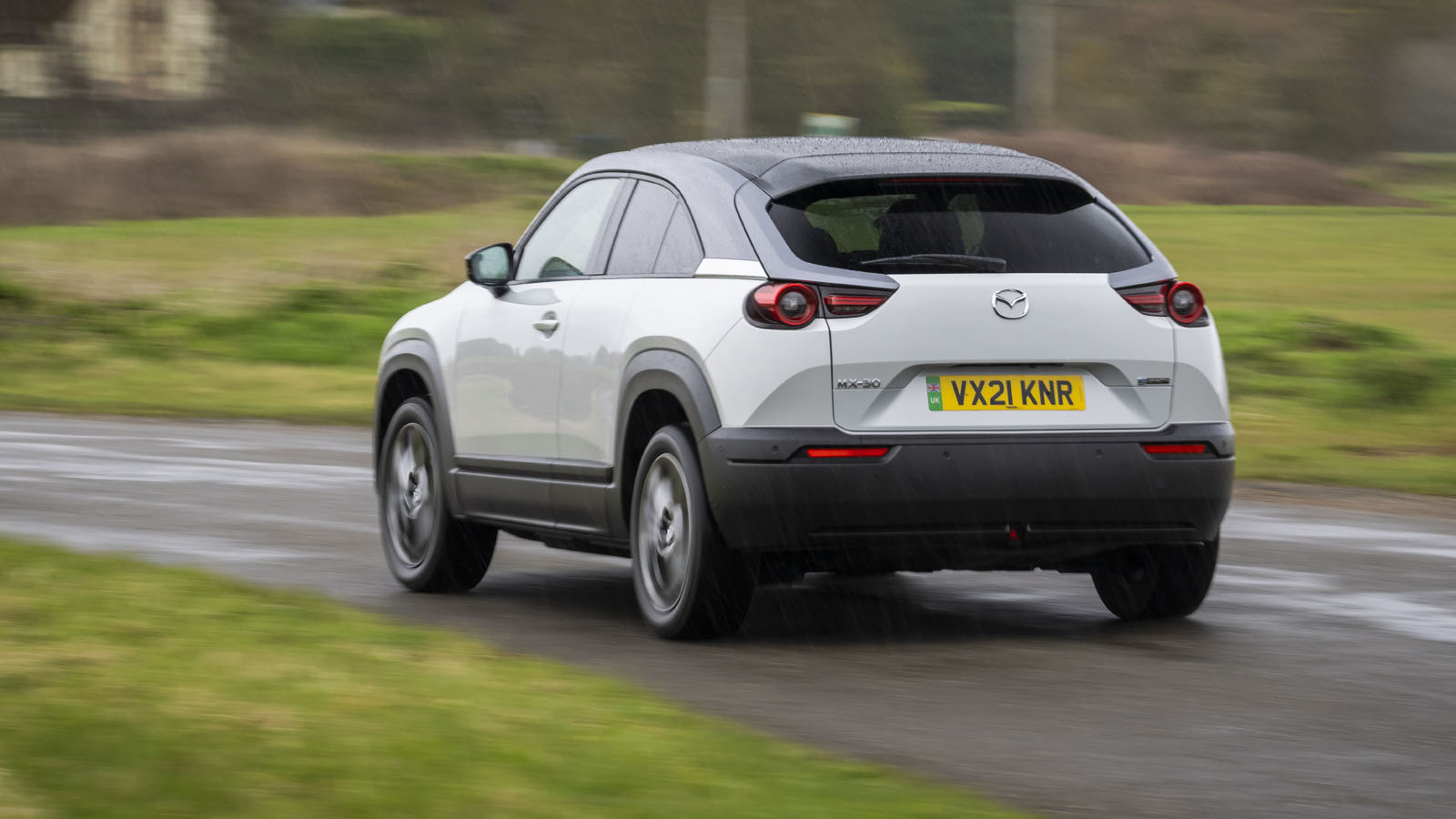 Is the Mazda MX-30 a compromise too far?

EVs come in different flavours. There are the completely bespoke ones like the BMW i3 and Volkswagen ID.3, which use EV-only platforms developed at vast expense. Then there are the “Oh s***, we’d better do an EV” ones like the Mini Electric, where a manufacturer is forced to quickly adapt an existing platform meant for ICE cars to fit batteries/e-motors. And lastly there are the in-betweeners – the cars that ride on platforms developed for both types of powertrain. Cars like the Peugeot 208, new Vauxhall Mokka and… ’our’ little Mazda.

A purpose-built EV platform brings many advantages over one engineered to work with ICE and EV powertrains, or an ICE platform that’s been hacked around to fit a few batteries. Platforms like the MX-30’s are transitionary tech, stop-gaps until their respective manufacturers get around to finishing their own bespoke EV platforms (Mazda’s – developed together with Toyota – should be along in the not-too-distant future), with a major part to play as the world transitions to electric power. These multi-purpose platforms are hugely clever bits of engineering, no doubt, but the compromises are still pretty obvious.

At the moment the MX-30 is only available as a pure-EV in the UK. But it actually shares a basic platform with the Mazda CX-30 crossover and Mazda3 family hatchback, both of which we like. A range-extender MX-30 is coming, which adds a small rotary engine under the bonnet to keep the battery charged on longer journeys. And unbeknownst to everyone outside Japan, in its native land the MX-30 can even be bought with the same ‘Skyactiv-G’ mild-hybrid four-cylinder petrol engine as those cars, with either front- or all-wheel drive.

So in our pure-electric MX-30 there’s a load of wasted space under the bonnet. Room for an engine that isn’t fitted, from which we’re not benefitting. Get on your hands and knees, stick your head under the back bumper and you’ll find the reason the boot is so shallow – Mazda’s had to leave room for a fuel tank. You’ll find similar idiosyncrasies in other EVs that share a platform with a hybrid or ICE.

Of more concern are the compromises brought about by its maker’s own vanity, not its platform. For its first production EV, Mazda could have just stuck some batteries in a CX-30 - it’s done just that in China, where the MX-30 isn’t available and the CX-30 EV is sold and built locally by Changan Automobile. And there are those who argue that’s exactly what it should have done. But no – what Mazda chose to do was give us a whole new bodystyle, a whole new kind of car.

And that’s fine. I can see why they’ve gone down this route. The CX-30 is a family crossover, and the MX-30 isn’t much good for families. See, relative to its size, the MX-30 isn’t very practical. Those doors look cool but they make the rear seats hard to get into, while tiny windows you can’t open make the back half of the cabin feel a bit dark and hemmed-in. It’s too small to seat two adults comfortably, and it's perhaps not really ideal for kids either.

I am effectively this car’s intended market. At least I would be if I has a vastly shorter commute. A young (ish) professional with no kids, somewhere to charge, who values a car that handles well (Mazda says the MX-30 handles better than other small EVs, I’m not so sure yet). But would I have an MX-30, versus a Honda e or similar? Good thing I’ve got another few months to figure it out.