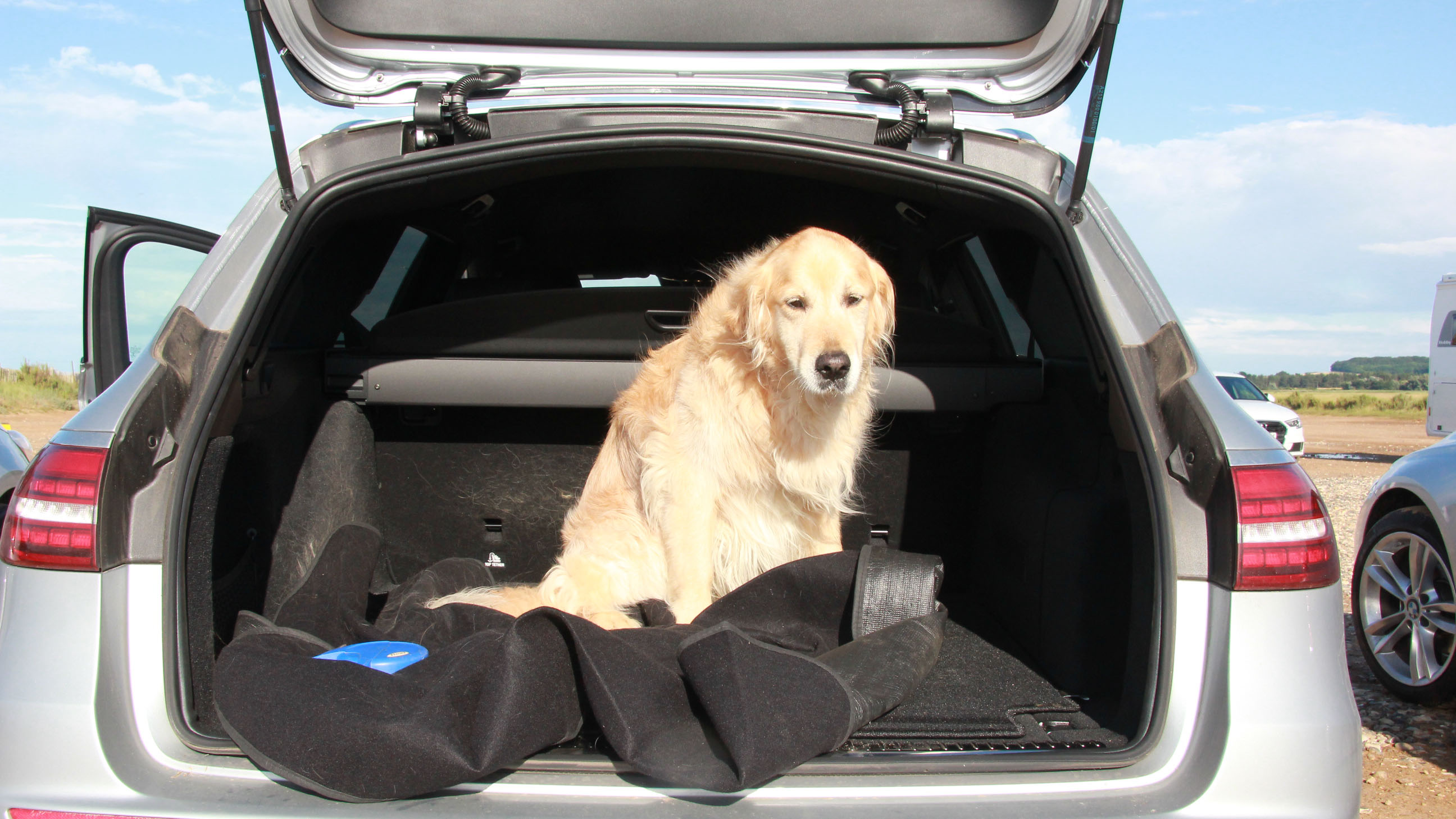 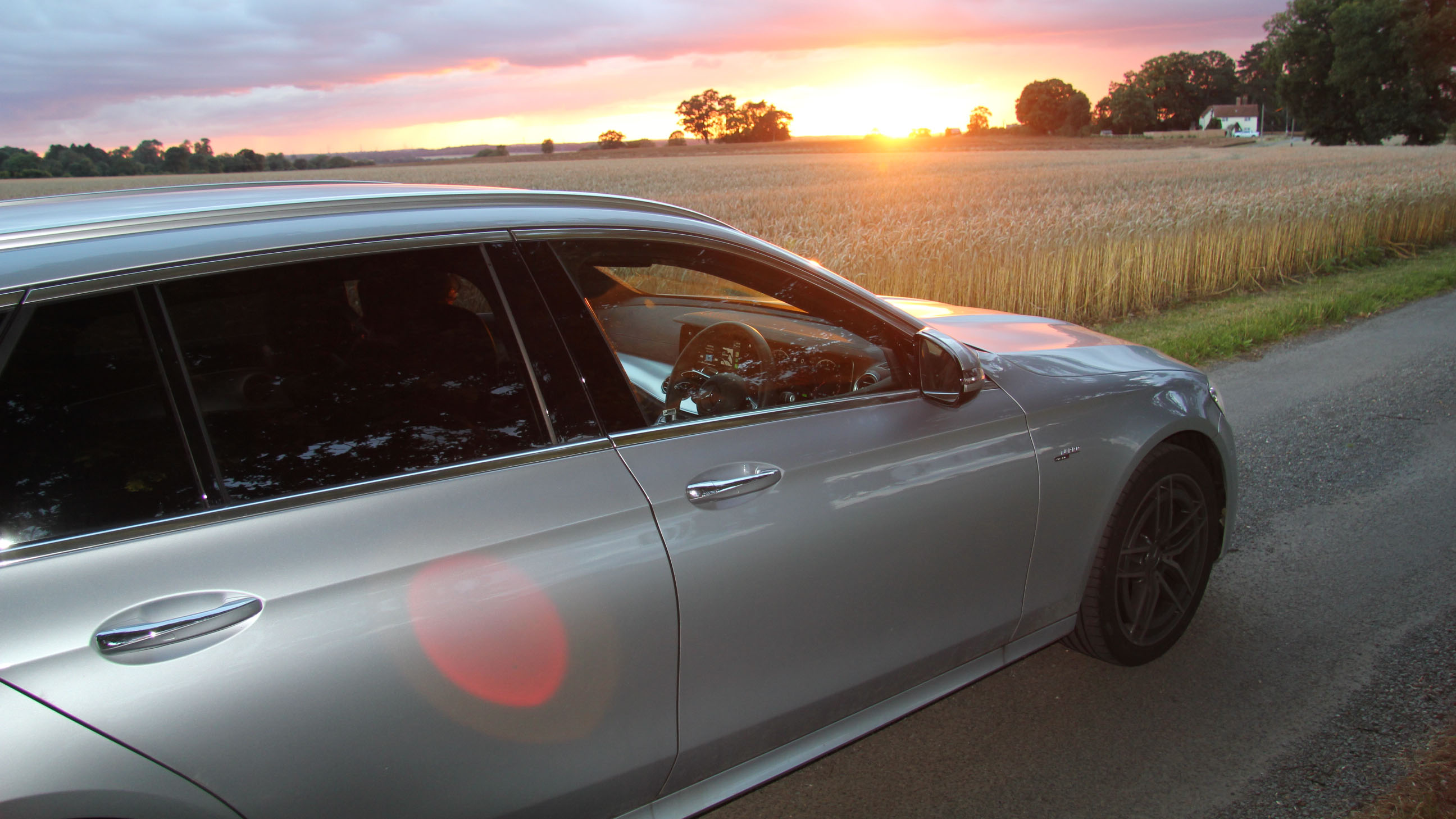 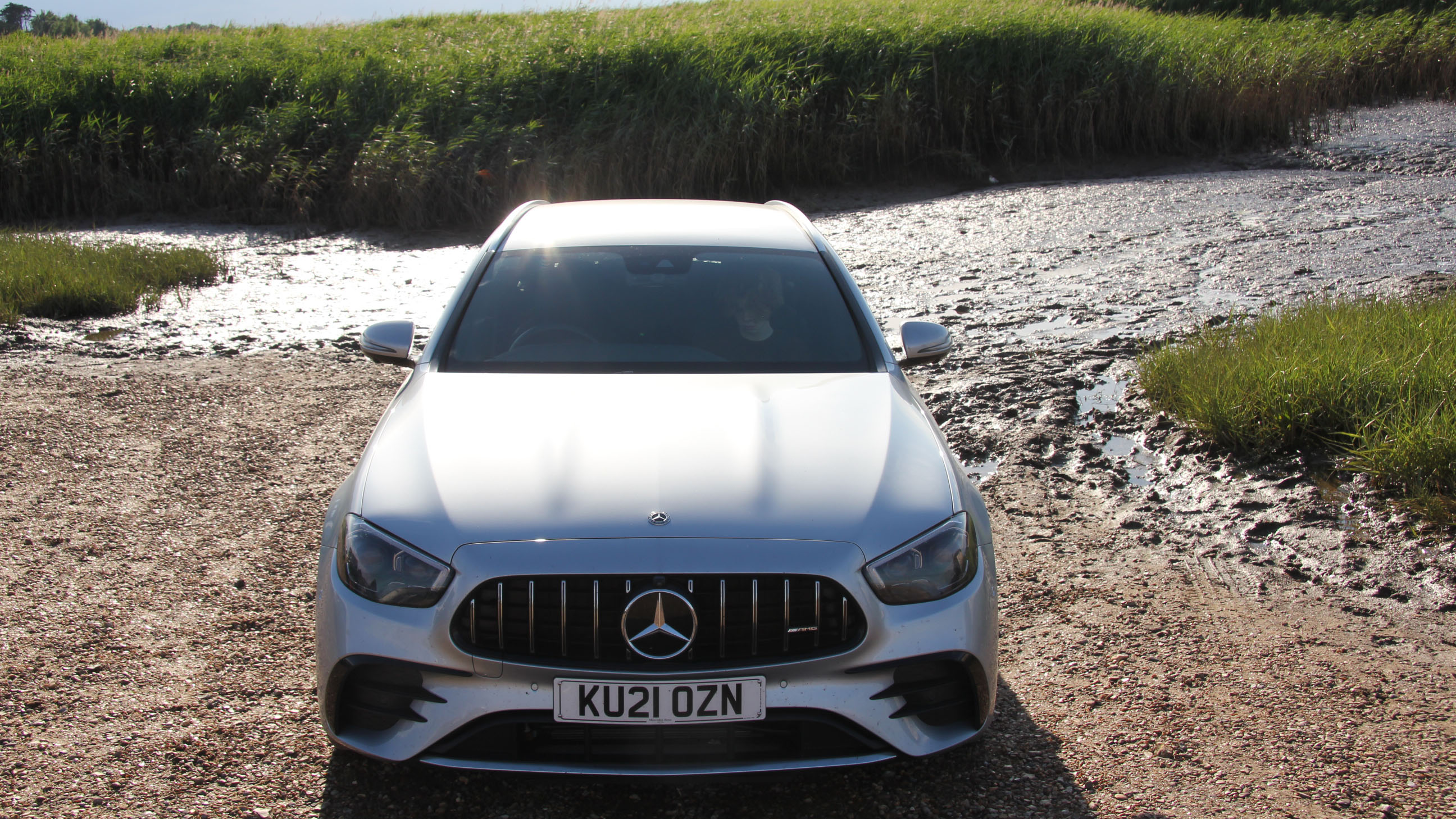 Life with an AMG E53: does it drive like a true mega-Merc?

Having run various Mercedes over the years – and owned a few myself – my feeling is that this a slow burn brand. Sure, the faster and more flamboyant AMGs used to hit pretty hard from the get-go, and there’s no shortage of dazzle in the latest S-Class’s interior. In general, though, the good stuff tends to manifest itself gently, like petrichor on a warm day after heavy rainfall.

So it is with the E53. It’s been working hard this past few months, the miles accruing at a pandemic-defying rate. I’m clearly not the only one. At one point last year, oil companies were struggling to give away their product, unsurprisingly given the unprecedented slump in global demand.

What goes down inevitably goes straight back up again, and you’ll have read that fuel prices are currently at their highest since 2013. The E53’s 80-litre fuel tank costs about £107 to fill, depending on whether you stop at one of the highway robbers on a major motorway or go off piste.

Either way, north of £100 always hurts, but the pain is offset by a feathery throttle and self-restraint that can deliver a range of 520 miles. Mercedes claims an average of 29.7mpg, but I’ve exceeded that a few times, ascending to the giddy heights of 32mpg.

Mind you, dip deeper into the car’s reserves and that figure rapidly heads south. The E53 is very much, erm, a game of two halves. I attended the British GP earlier this year, going motorway en route to the race, cross country on the way home. As you’d imagine, this is a car designed to erase a long motorway journey like it’s barely there, but it genuinely comes alive on a back road.

There are five drive modes to choose from, but stick it into Sport+, choose manual for the gearbox and engage the sports exhaust and suddenly the inner AMG is released. The nine-speed AMG Speedshift gearbox is a slightly odd thing that uses individually controlled clutch packs so that the car can coast at motorway speeds.

It can be hesitant in normal use, hanging onto gears obstinately when you want it to change up, and not quite as silky as a regular torque converter. But use the paddle shifters and there’s no argument about the way it works into and out of corners.

Then you’ve got to keep the throttle pinned to rev out the six-cylinder engine, the character of the whole experience distinctly different from the big banger AMG V8s of old or indeed the indomitably torquey feel of Merc’s best turbodiesels (now officially cancelled as a thing we can even discuss).

It’s all-wheel drive, too, mostly rear-driven unless you really need the front end to join in. The upshot is a car that gets along one particular stretch of road I know well about as swiftly as anything I’ve ever driven along there, two-tonne weight well checked.

Our car is on unfashionably small 19in wheels and wearing Yokohama rubber. The ride can be a little brittle over coarse surfaces, and though there’s no shortage of grip I’m curious to try OZN on Michelins.