£39,500 OTR/£39,500 as tested
Read why you can trust our independent reviews
Sam Philip
Published: 30 Aug 2019
comments
Skip 3 photos in the image carousel and continue reading 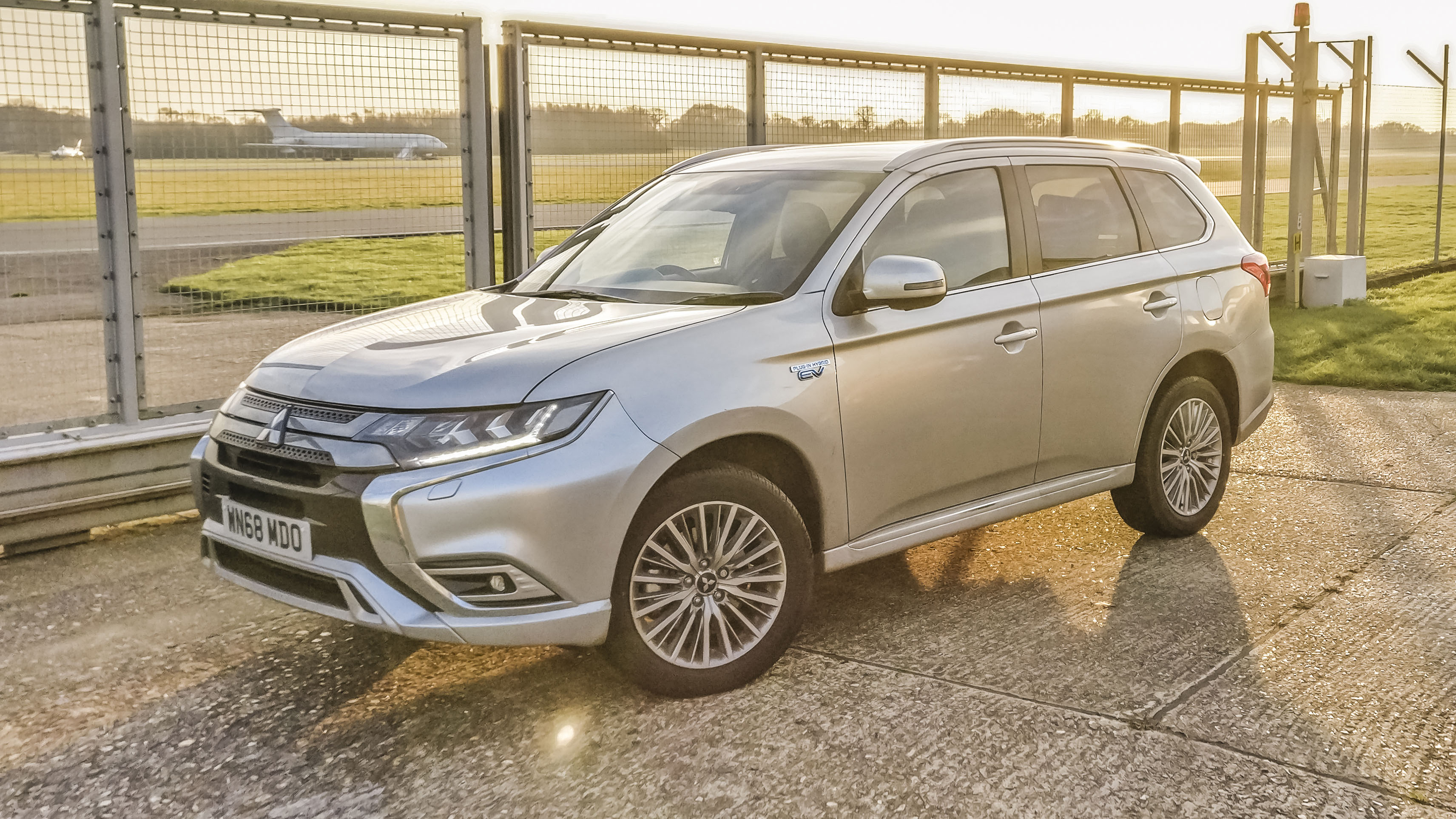 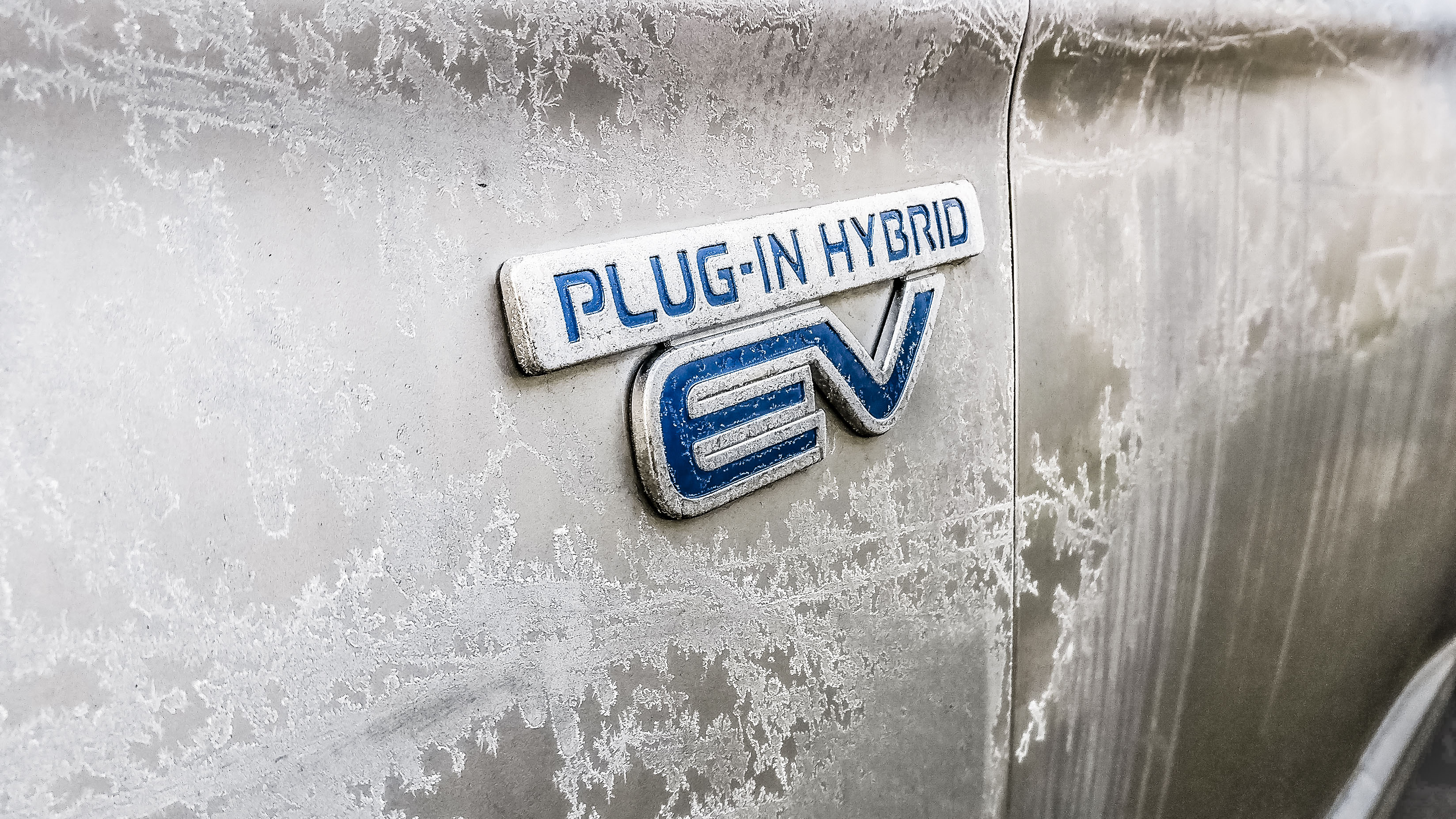 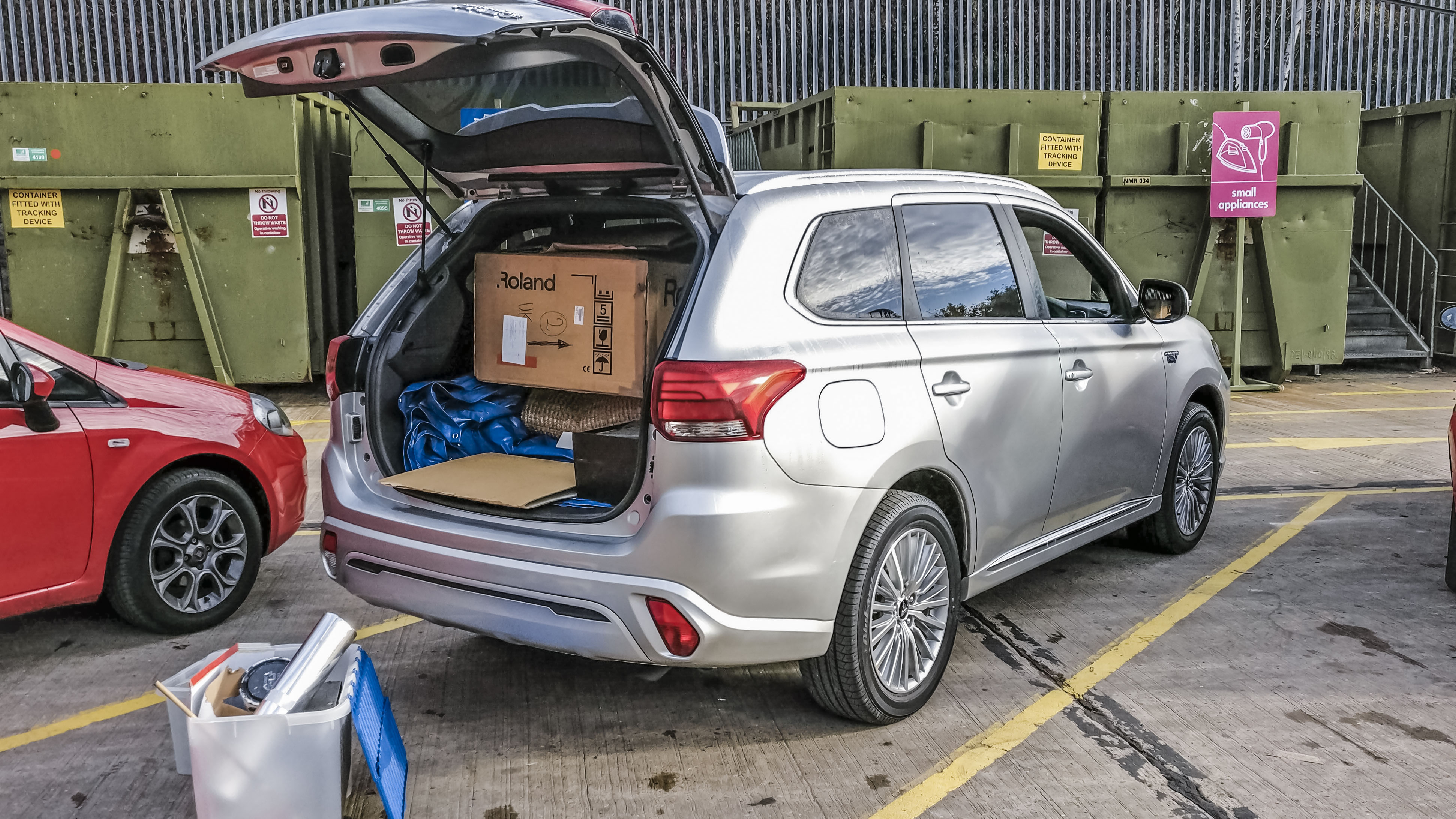 Economical with the truth

According to the new WLTP cycle, which I still can’t stop calling the WLTM cycle, the Outlander PHEV will return 139 miles to the gallon. Which, of course, it won’t. Well, it might, but it might equally return anywhere between 30 and infinity miles to the gallon, depending on how you use it.

Now, I know official mpg figures have never reflected the reality of car ownership. But at least, back in the nice simple days of regular internal combustion engines, they bore some vague correlation to how much a car might cost to run. Fifty mpg on paper?

Reckon on 40 if you’re lucky. Twenty-five mpg on paper? You’ll be in the teens at best. But plug-in hybrids throw the whole concept into utter disarray. Because – and I suspect you’re ahead of me on this one – miles per gallon only bothers itself with your consumption of liquid, explodey fuel, not zappy, volty fuel. You can’t, after all, measure electricity in gallons.

So, on the one hand, if you never undertook a journey of more than 25 miles or so, ran on battery power alone (an entirely plausible prospect in the PHEV, which will cruise at motorway speeds on electricity only), and could charge up wherever you parked, you could run your Outlander without ever drinking a drop of petrol. Hence infinity mpg.

Conversely, if you can’t charge at home or at work, and don’t happen to live somewhere with a wealth of plentiful, convenient public charge points (so, everywhere in Britain, basically), you’ll be running your Outlander on petrol. In which case, 139mpg isn’t so much ‘out of reach’ as ‘has emigrated to New Zealand and changed its phone number’.

Even driven gently, you’ll be lucky to crest 40mpg without e-help. More likely you’ll be nearer 30.

Of course, this isn’t Mitsubishi’s fault. It’s a fundamental flaw in a system that only looks at half the food your car’s eating. Pence per mile would be more realistic than mpg, though obviously beholden to the whims of fluctuating fuel prices. And it still won’t reflect the fact that, so far as I can tell, there’s really no such thing as an ‘average’ plug-in hybrid user...