£39,500 OTR/£39,500 as tested
Read why you can trust our independent reviews
Sam Philip
Published: 30 Aug 2019
comments
Skip 4 photos in the image carousel and continue reading 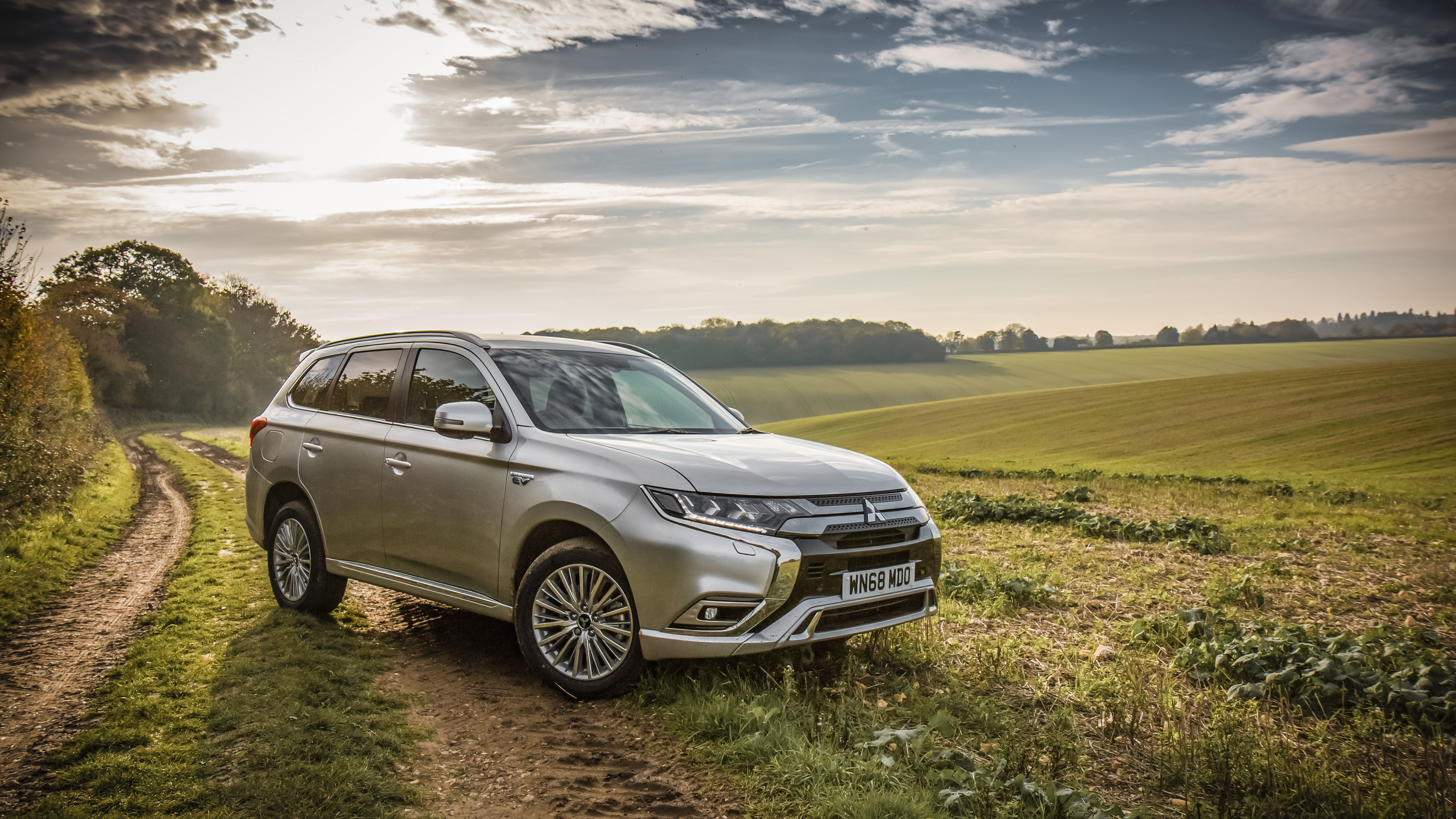 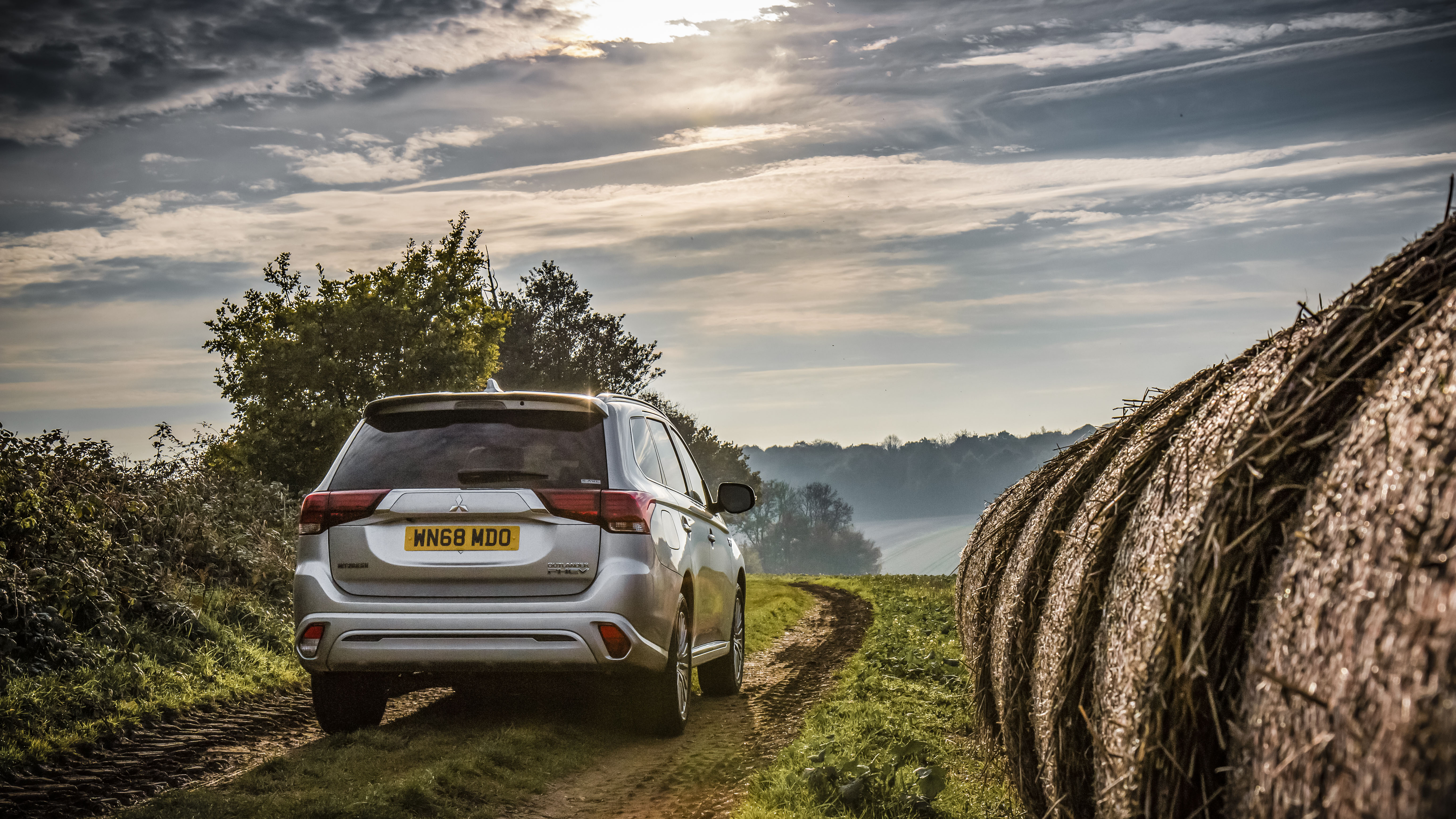 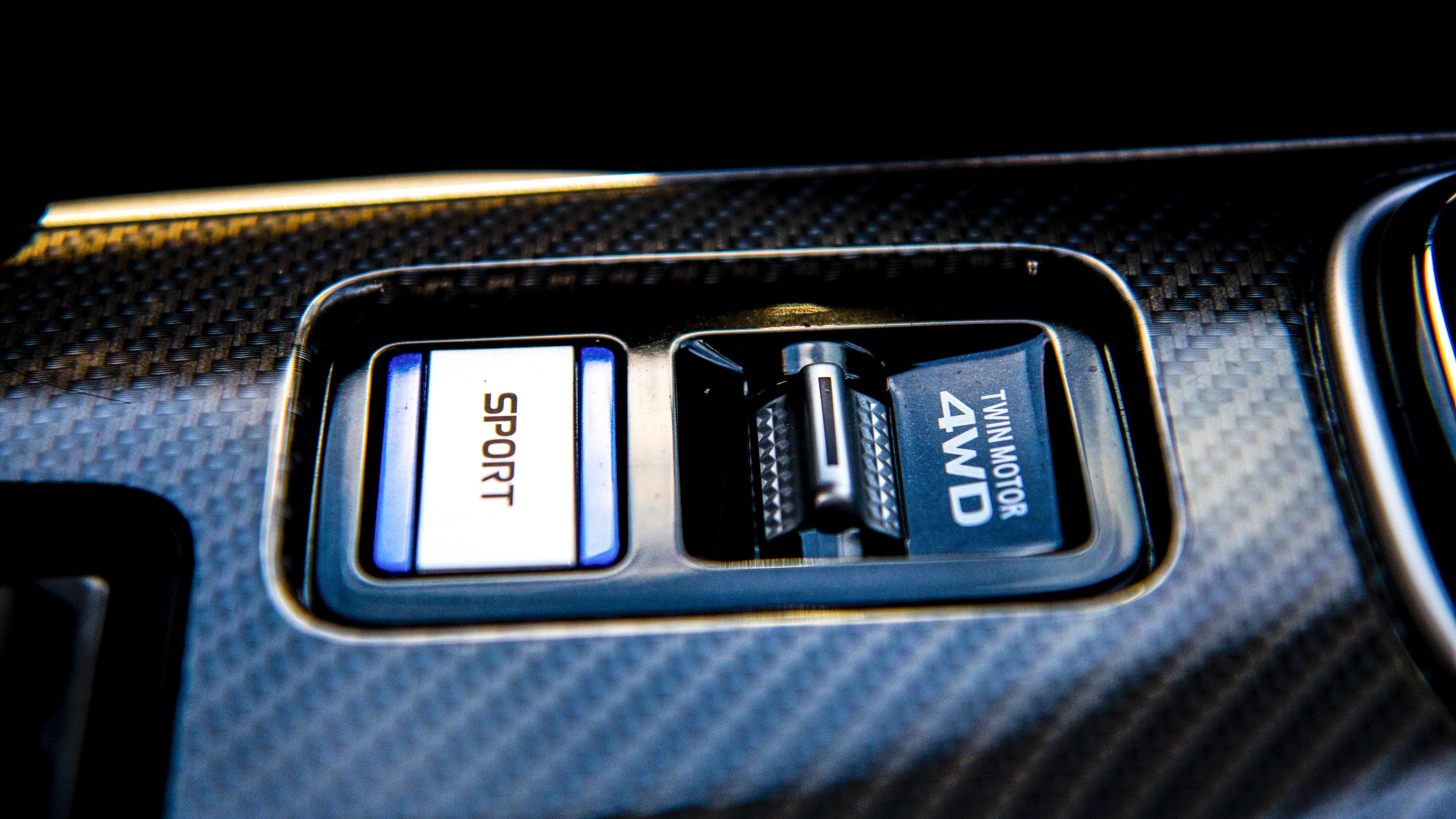 As TG’s newly designated plug-in hybrid correspondent (secret power: sniffing out any vacant public charge point within a five-mile radius), I’m moving up in the world. Quite literally: from the hatch-height Hyundai Ioniq, to a seating position a foot or so higher in the Outlander PHEV.

Yes, Britain’s best-selling plug-in hybrid – over 40,000 shifted at last count – has joined the TG fleet. On paper, at least, it seems a slightly more confusing proposition than the Ioniq, which, after all, is an unabashed suburbanite. But a proper muddy-wellies SUV – don’t be fooled by the facelift, there’s still far more farmyard in the Outlander’s DNA than you’ll find in that of a Tiguan or Kodiaq – that’ll haul you down a winter farm track but also saunter through Knightsbridge on electric power alone... well, that’s quite the schizophrenic sell, no?

That said, if the Outlander can make the Jekyll-and-Hyde act stick, it could be a winner: two cars for the price of one. Zero-emissions urban commuting by day, extreme greenlaning by night. Motoring, solved. As, you might argue, it should be, for nearly forty grand.

First impression: when did the Outlander get good-looking? I’d always had it pegged as a bit of a frumpy old goose, but the 2019 update takes those utilitarian lines so familiar from Evos of old, and garnishes them with some rather pleasing modern details. Nice wheels, too.

On the inside, the farm ’n’ fashion mash-up is perhaps a fraction less effective. I’m a big fan of the chunky heater switches – operable, no doubt, while wearing Everest-spec woolly mitts – but the info-screens and hybridity displays do look a generation behind those of, say, that Ioniq. Might not seem like a big deal, but in a plug-in, you want to feel you’re at the cutting edge of touchscreen tech and all that. The Outlander’s tech feels a little… first-gen iPhone.

The charge cables and sockets, too, aren’t quite so swishily assembled as the Hyundai’s. But again, perhaps that’s excusable in a car that’s as likely to be found parked in an actual river as outside the River Cafe. And hey, if it all works a treat, I couldn’t care less...