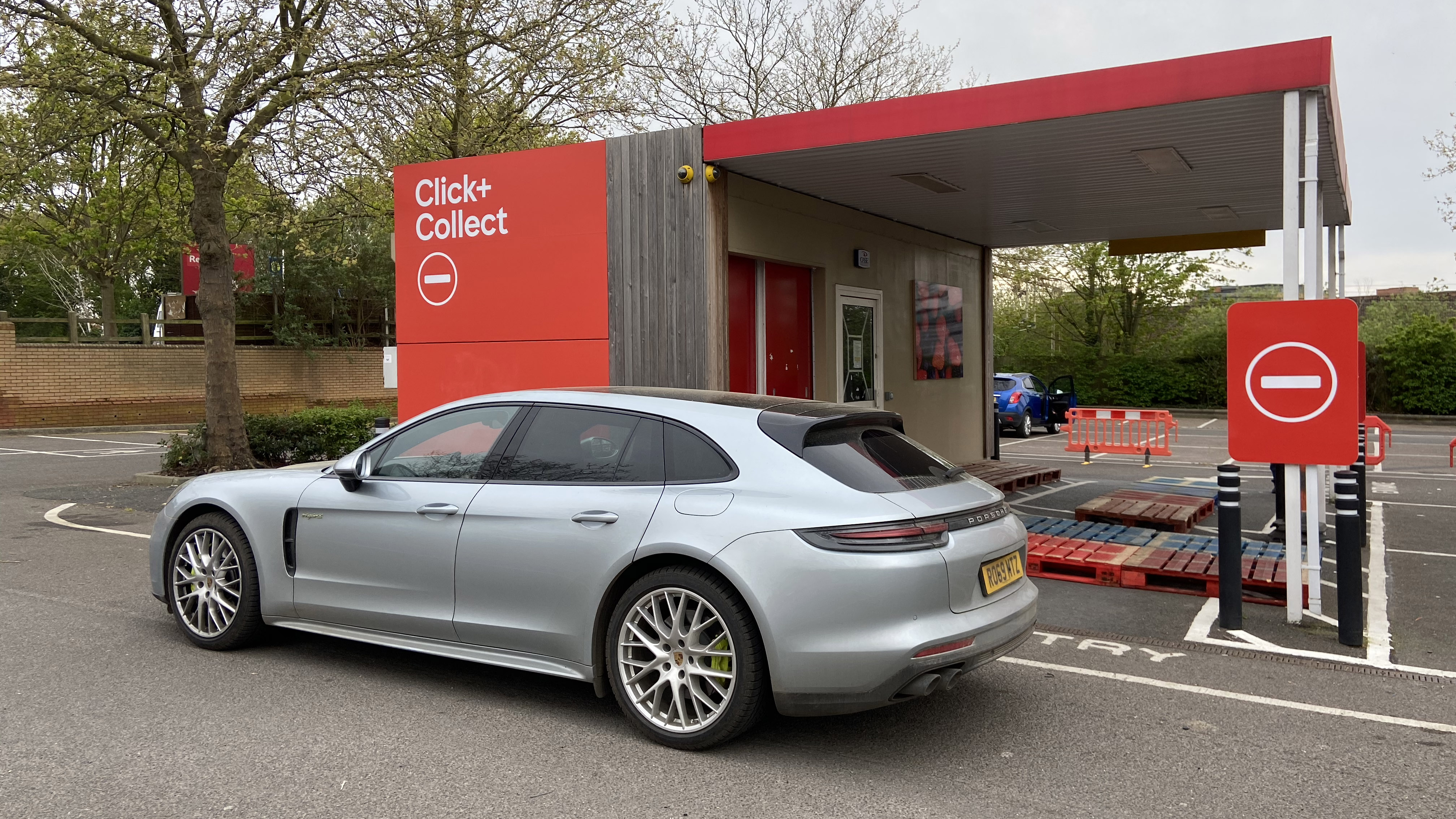 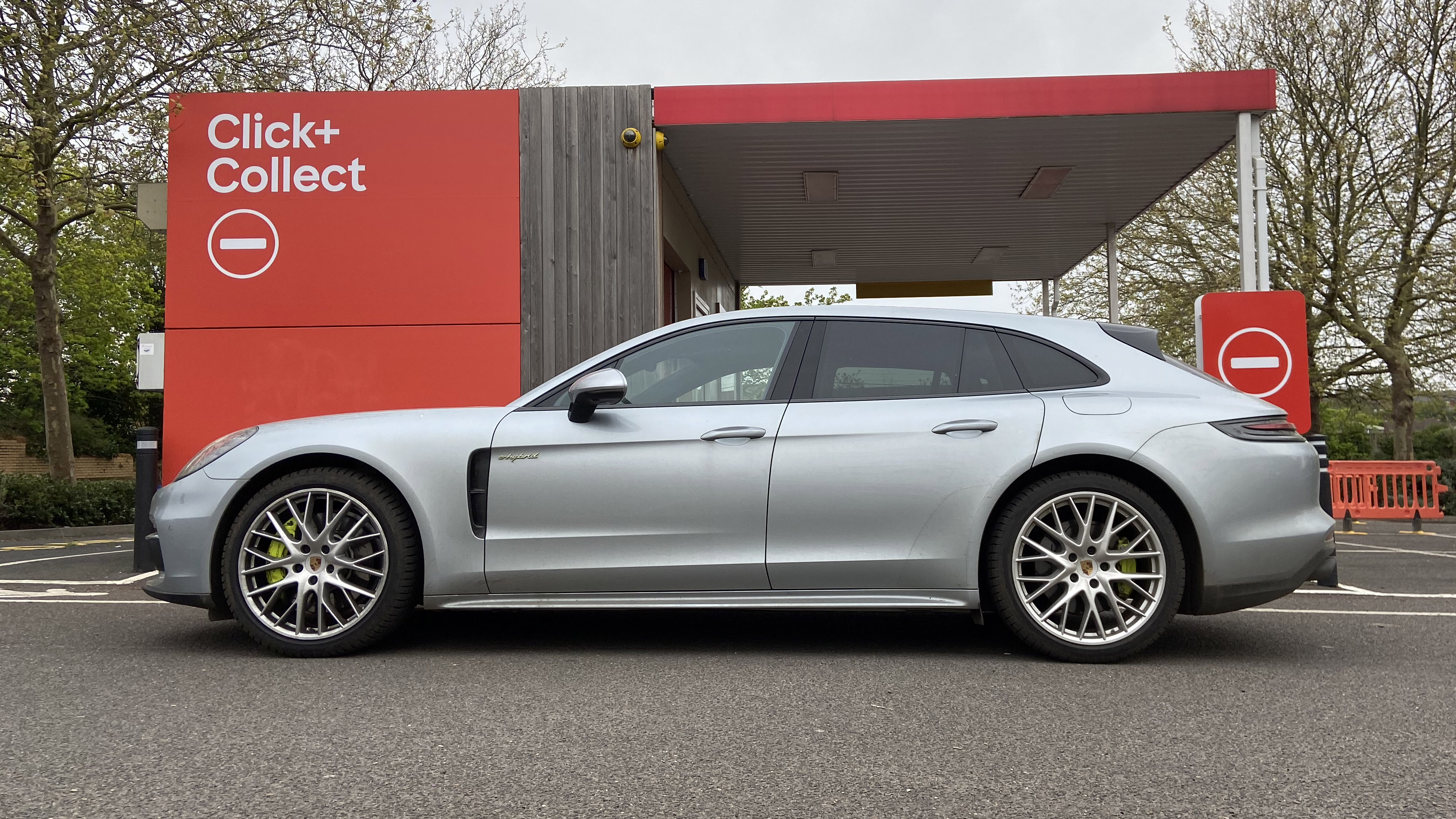 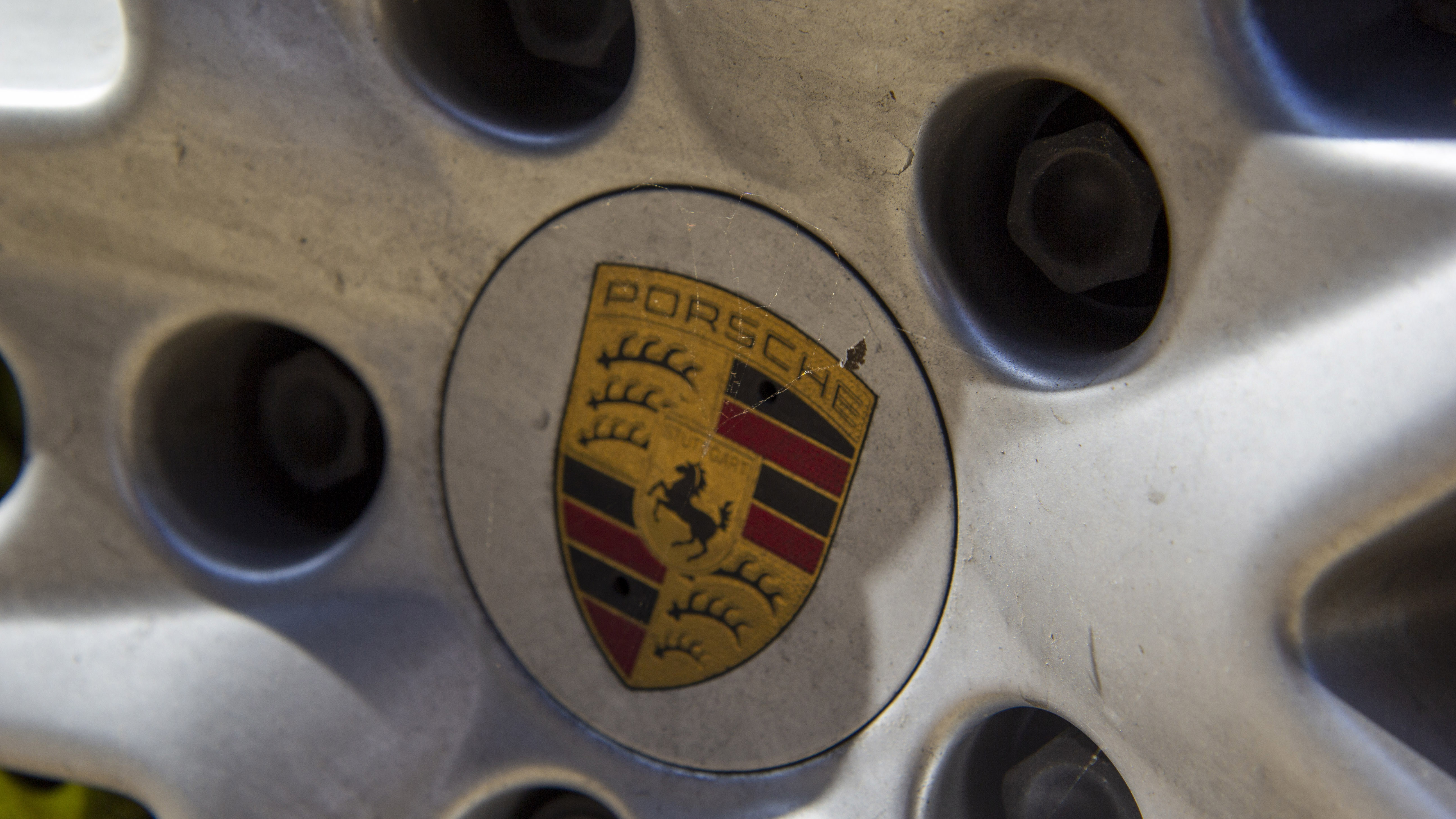 Life under lockdown with the Porsche Panamera Sport Turismo

Must be, ooh, about eight weeks since I agreed to look after the boss’s Panamera for “a few days”. It’s mine now (sorry CT), marooned on my driveway until we’re allowed out of our houses again, with only semi-regular trips to the supermarket for essentials to look forward to.

The 22-mile round-trip to the nearest big Tesco is a journey the Sport Turismo ought to be able to do – just – without calling on its thirsty V6. Only Charlie, Top Gear’s editor-in-chief and usual keeper of the Panamera, still has the cable and said Tesco doesn’t have a charger. Ah.

So for the foreseeable the Panamera will have to subsist entirely on unleaded, for which it has a voracious appetite. 280kg of batteries and e-motors I can’t use, but have to carry around with me regardless, mean it’s battering the environment and my wallet in equal measure. You might expect twenty-something mpg from the Panamera Turbo, but from the ‘green’ one? Oh dear. Good thing super unleaded is so cheap these days…

It’s not the Panamera’s fault of course, but a broader issue with plug-in hybrids. On an environmental level they only make sense if you have somewhere to charge them on a regular basis. By that we mean off-street parking, and either an easily accessible three-pin plug or a proper 7kW wallbox. If you don’t, a PHEV may well end up being less economical than the equivalent petrol.

And on a financial level they only really add up if you run them as company cars, and can therefore take advantage of low BIK rates. A Panamera Sport Turismo e-Hybrid like ours would cost a 40 per cent taxpayer about £6,500 in company car tax this financial year. The equivalent purely petrol Panamera would run you a little less than twice that.

But assuming you are a well-to-do businessperson with a bit of driveway at your disposal, or the maths add up in some other way we haven’t anticipated, I can’t think of a PHEV I’d rather own than a Panamera Sport Turismo (except maybe a McLaren P1…). It’s just such a high-quality item, leagues ahead of most Audis, Mercedes and BMWs in its trim and switchgear.

The only real issue is its sheer size, which is a bit of a problem when half your journeys end in a supermarket car park designed to fit Morris Minors and Ford Cortinas. At 5049mm long and 1937mm wide (with the mirrors folded), the Sport Turismo is longer and not that much narrower than a Range Rover. Still wide enough you wince when stuff comes the other way. I’d argue the Panamera is more difficult to manoeuvre, too – not because it’s less wieldy, but because you sit low, so it isn’t especially easy to see out of. Thank God for parking cameras.

And it’s not as if that size means it’s massive inside too. Fine for passengers, but a Ford Focus Estate has a bigger boot. Probably for the best. Less space for beer and cakes. My wallet may be shrinking, but at least it’s being kinder to my waistline.