£39,495/£40,445
Read why you can trust our independent reviews
Paul Horrell
Published: 19 Jan 2023
comments
Skip 4 photos in the image carousel and continue reading 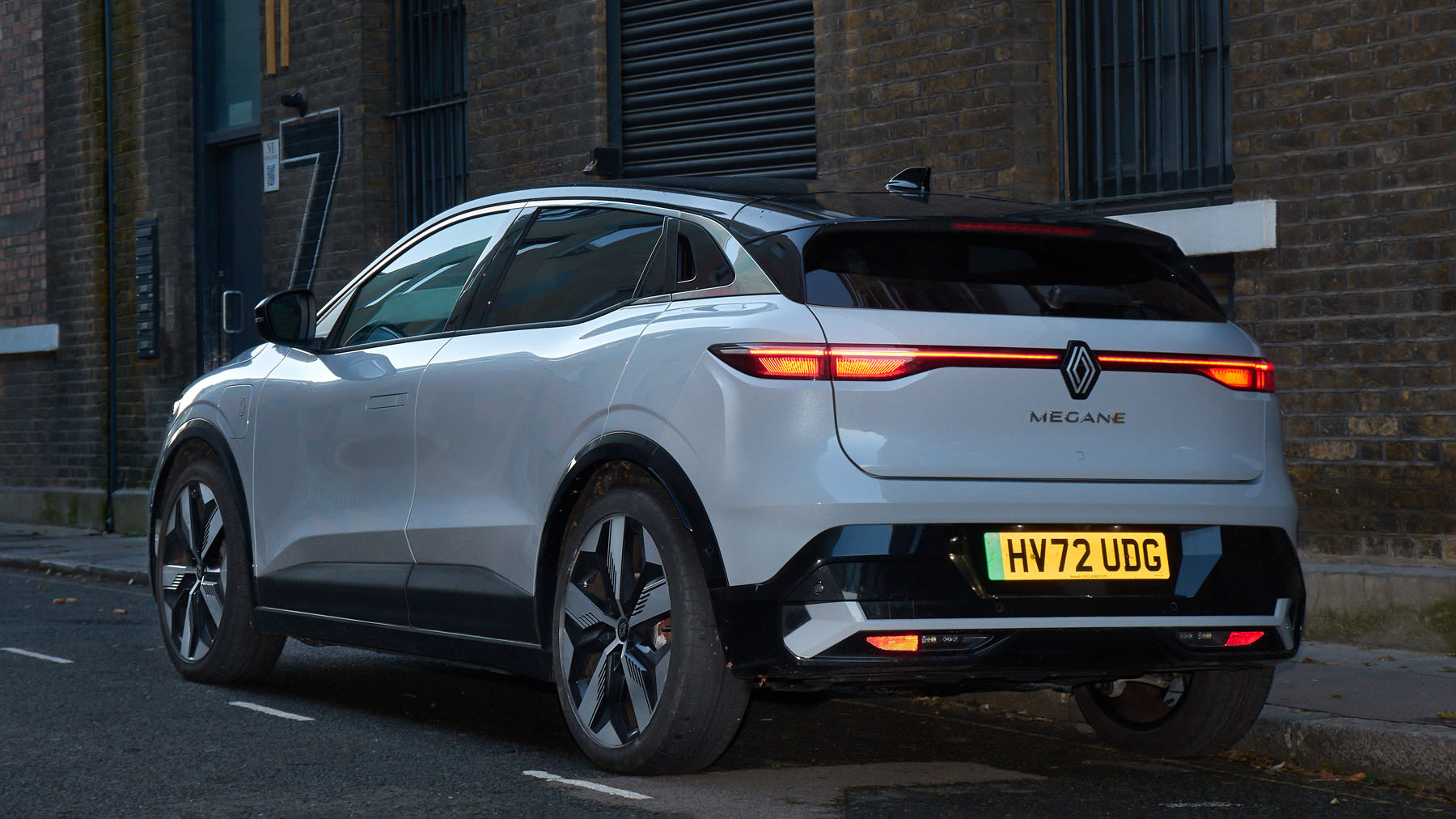 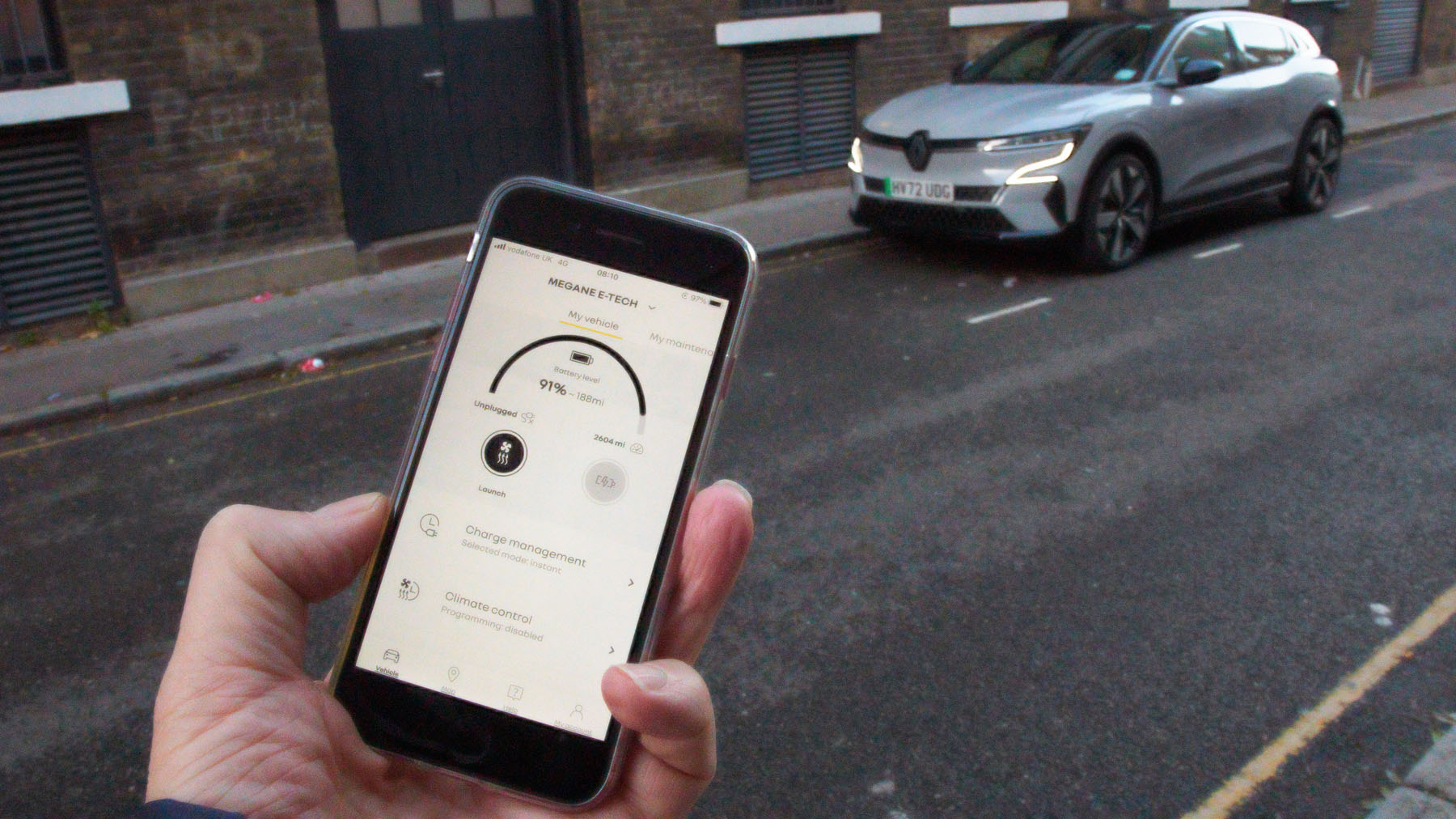 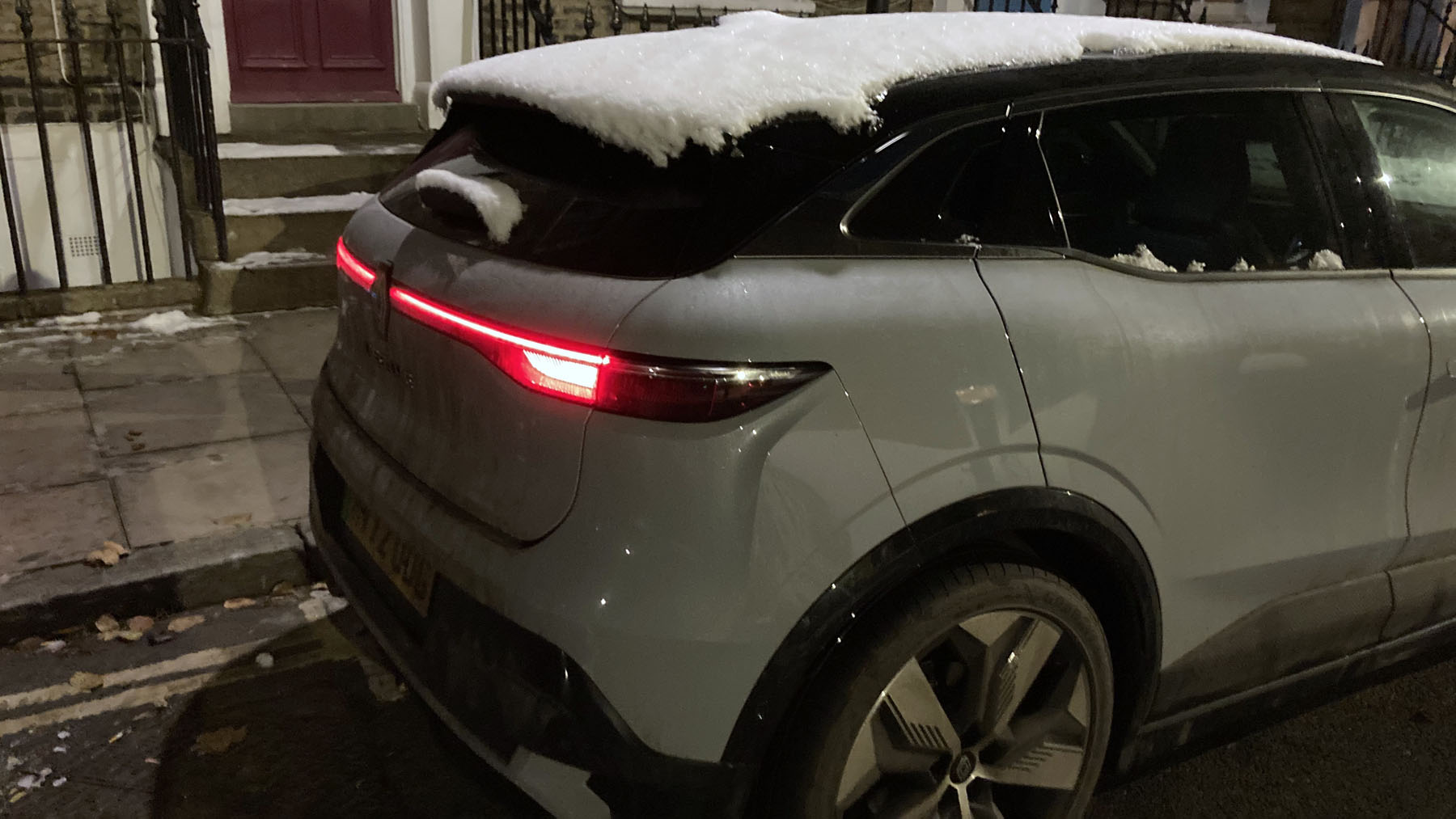 How does the electric Renault Megane's range hold up in cold weather?

Everyone likes a huge football match. Few lately were huger than England v France, so I had it in my diary. Not because I like watching football. I don't. But big matches give me a chance to go for a drive on empty roads.

With the Megane, this was my first proper range test. I'd been worried. Elsewhere in Europe, the Megane comes as standard with a clever new kind of heat pump (all heat pumps are clever, this one moreso) and some extra plumbing to shift heat between the cabin, motor, electronics and battery.

Thus it cools what's too warm and warms what's too cool without wastefully drawing energy from the battery or throwing it overboard.

The UK cars are stripped of the heat pump. So cabin heating uses a lot of battery energy. I don't mind, as I mostly rely on bum-warmers, the heated steering wheel and the warm clothes I was wearing when I walked to the car. Besides, you can remotely warm the cabin before you start via the app, and if the car's plugged in that doesn't drain the battery or harm range, although of course you do pay the electricity.

Now, batteries also like to be warm. The Megane can't heat its battery from the mains. Few cars can actually. But a cold battery is considerably less able to kick out energy, so in effect it uses energy to warm itself. Still, I'm told by engineers that a heavy battery cools down only slowly, so it takes several days to drop to an overnight low temperature. Just as well, as my experiment was in the pre-Christmas cold snap, and zero degrees in London.

Even so, my extrapolated range that cold night of the England-France World Cup game was 140 miles, or 2.7m/kWh. (It chewed through 75 per cent in 102 miles.) That was a mixed route of urban, motorway and country lanes.

With the weather back to 6-8 degrees, I'm getting about 180 miles, even on a regular trip that's nearly three-quarters open motorway, with the cruise control set to an indicated 72mph, allowing myself some speedo error. And the same engineers predict that'll improve by at least another 20 miles in warmer temps. Indeed, Renault has a very honest range calculator on its website.

The other thing that has sometimes been hitting energy consumption, just as it does with all EVs and all combustion cars, is very wet motorway trips. Think of the effort for the four tyres to be constantly kicking up a cloud of spray. It's not easily measured – there's no ISO standard for 'wet', and it probably also depends on whether the road is grainy or smooth – but I'd say this might be another 5-10 per cent.

That's no-one's fault. But someone must have taken a definite decision to pare back the efficiency kit from the Meganes sold in the UK. Sure, it matters for only a few weeks a year, but, it's injurious. Salesmen say 'modern EVs can be used without compromise' but most people would say a woolly hat is a compromise. Fortunately I still enjoy driving the Megane and haven't needed to do any 200-mile trips.

Soon though, I will. It's 240 motorway miles to my destination in Belgium, then some pottering around there, then home, so some en-route charging will be needed. That region has plenty of DC options so I'm not actually worried.