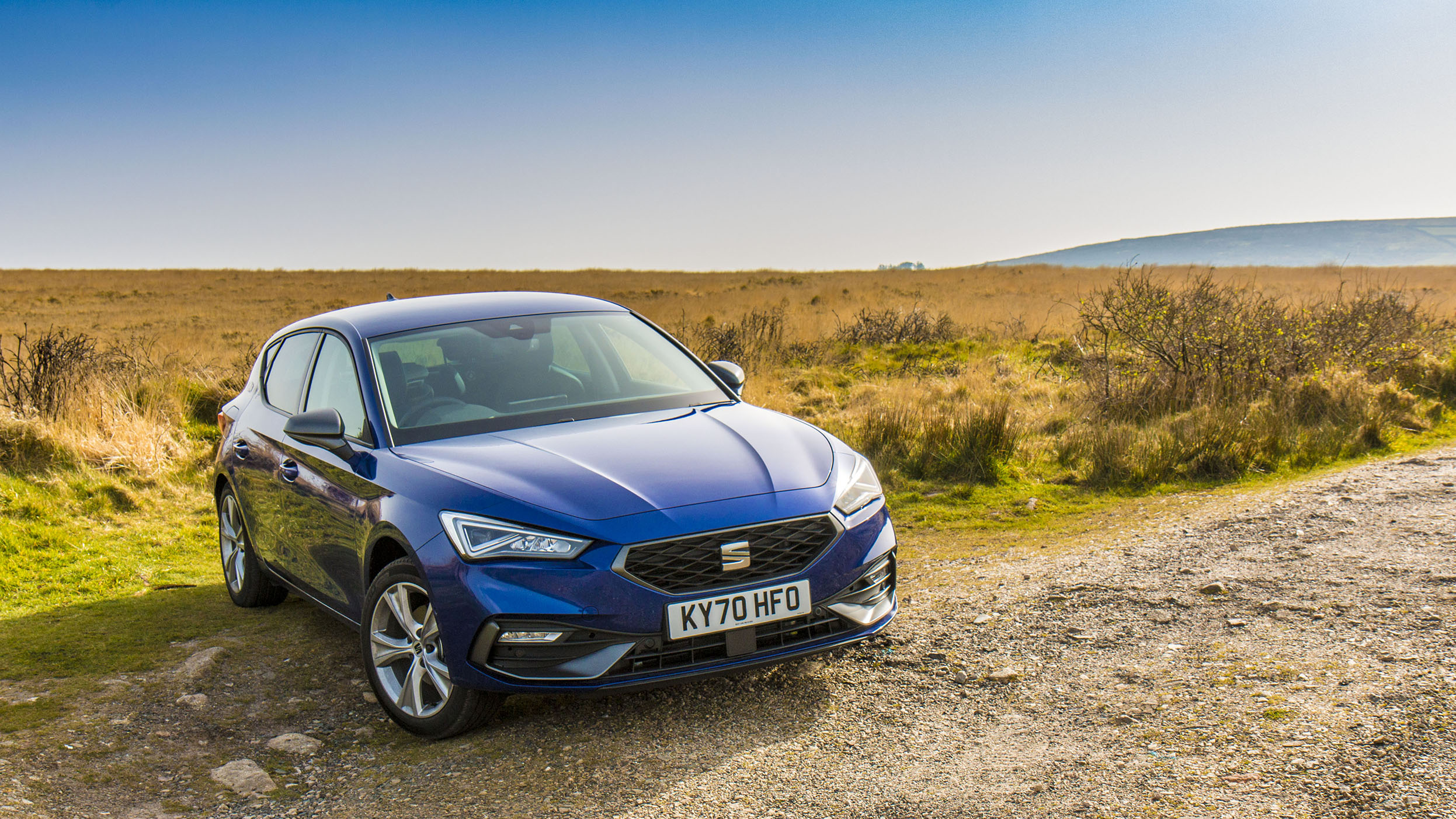 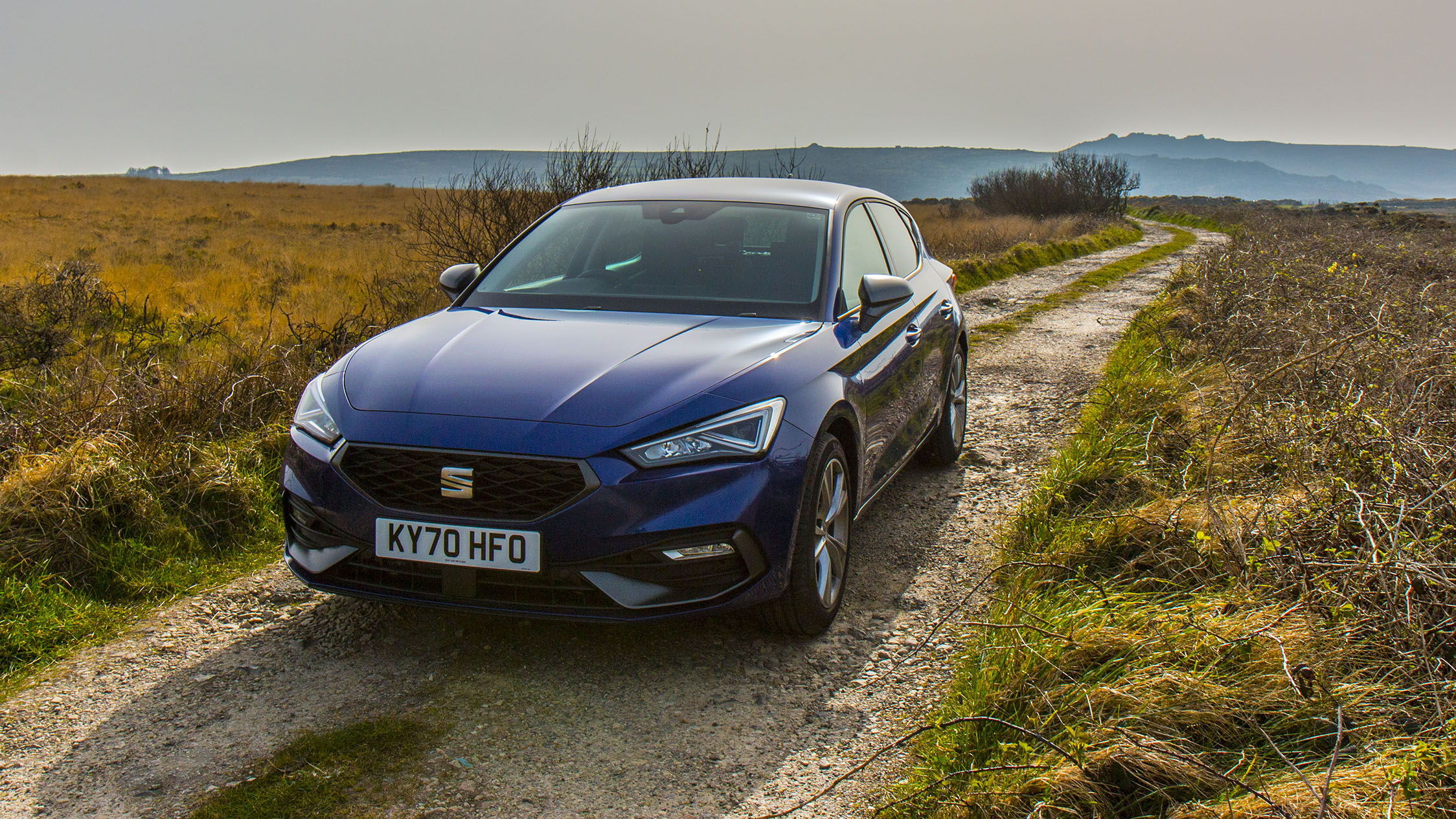 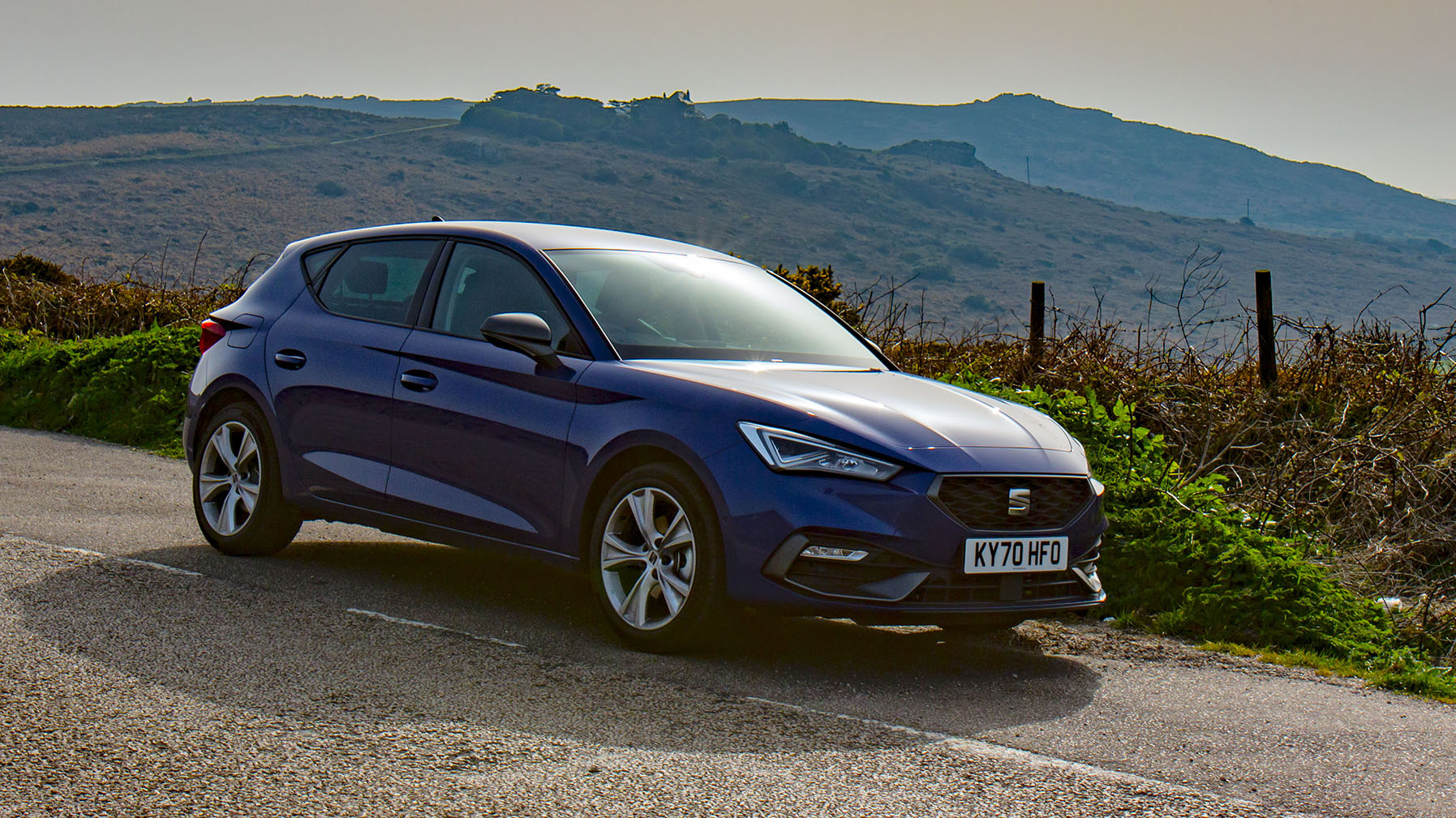 I have a hypothesis, and here it is: the worst a car ever feels is on the first day you drive it.

As with all great hypotheses, this one suffers obvious and clear exceptions from the get-go: wrap your car around a tree, it’s going to feel far worse to drive after than it did before. But, all other things being equal, your first time behind a wheel is, I propose, your worst time behind a wheel.

Part of this, I think, comes down to simple different-ness. Different dimensions, different seating position, different control weights, they all combine to make your first few hours in a new (or, at least, new-to-you) car feel a little less than totally relaxing.

But I think there’s something deeper going on too. Something about – if this doesn’t sound too pretentious – the rhythm of an unfamiliar car. The subtle vibrations and noises over different road surfaces: things that don’t make a car objectively better or worse than whatever you’ve driven before, but that your senses still need time to acclimatise to, to accept as normal rather than strange.

It’s a bit, I think, like moving into a new flat. There’s the big obvious stuff to get used to: figuring where the fuse box lives, trying to remember where the bathroom light-switch is when you get up to go to the loo at 3am. But then there’s the subtler stuff: the hums, the creaks, the smells. They all take a while to attune to, at an almost molecular level.

All of which is a long-winded way of saying, I really didn’t get on with the Leon for the first few days I drove it. Tough to blame on unfamiliarity – the Leon is, by every metric, about as regular as a car gets. But still, for my first few days behind the wheel of the Leon, everything just felt a bit – and this is the sort of vivid insight you’ll only get from someone with a decade’s experience at the sharp end of car reviewing – off.

Nothing I could point a finger at in terms of suspension or NVH or anything physical, just a slight sense of, how to put this… incoherence? Of the car feeling like a box of bits bolted together, rather than a harmonious whole. Of… off-ness. That’s as best I can describe it, sorry.

But after a few days, maybe a week, the off-ness just… stopped. Maybe the Leon settled down – it only had a handful of miles on arrival, so perhaps everything just needed to, I guess, bed in a bit? But that sounds mad now I write it, so probably it was me acclimatising to the car instead.

Whichever way, now we’re in a nice rhythm, the Leon and I. Molecules happily aligned. (OK, if I’m being picky, the suspension’s still a bit hard-sprung for my liking, but more on that another time.)

So please, help me out here. Am I going mad? Has anyone else suffered first-date awkwardness with their car?