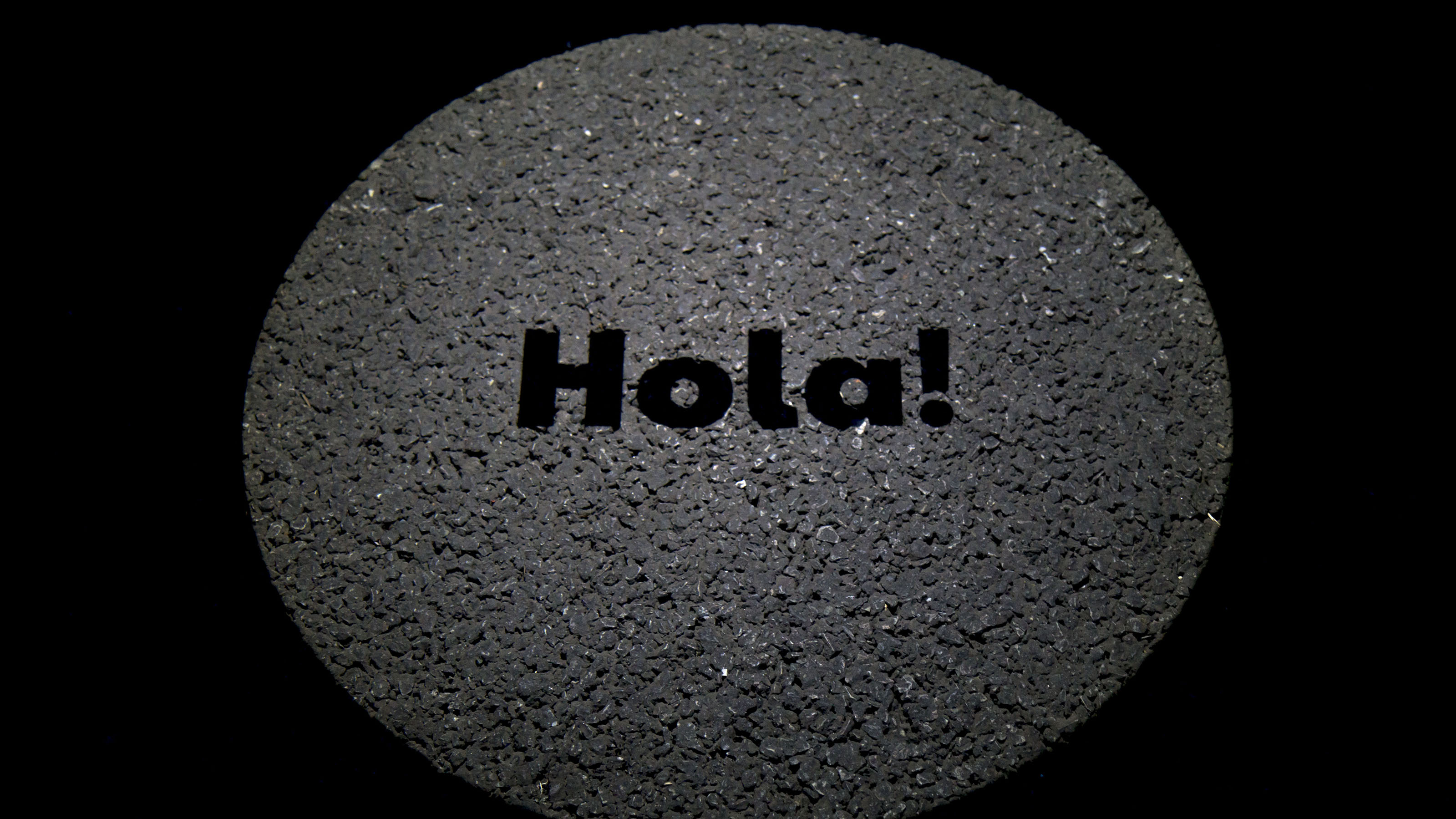 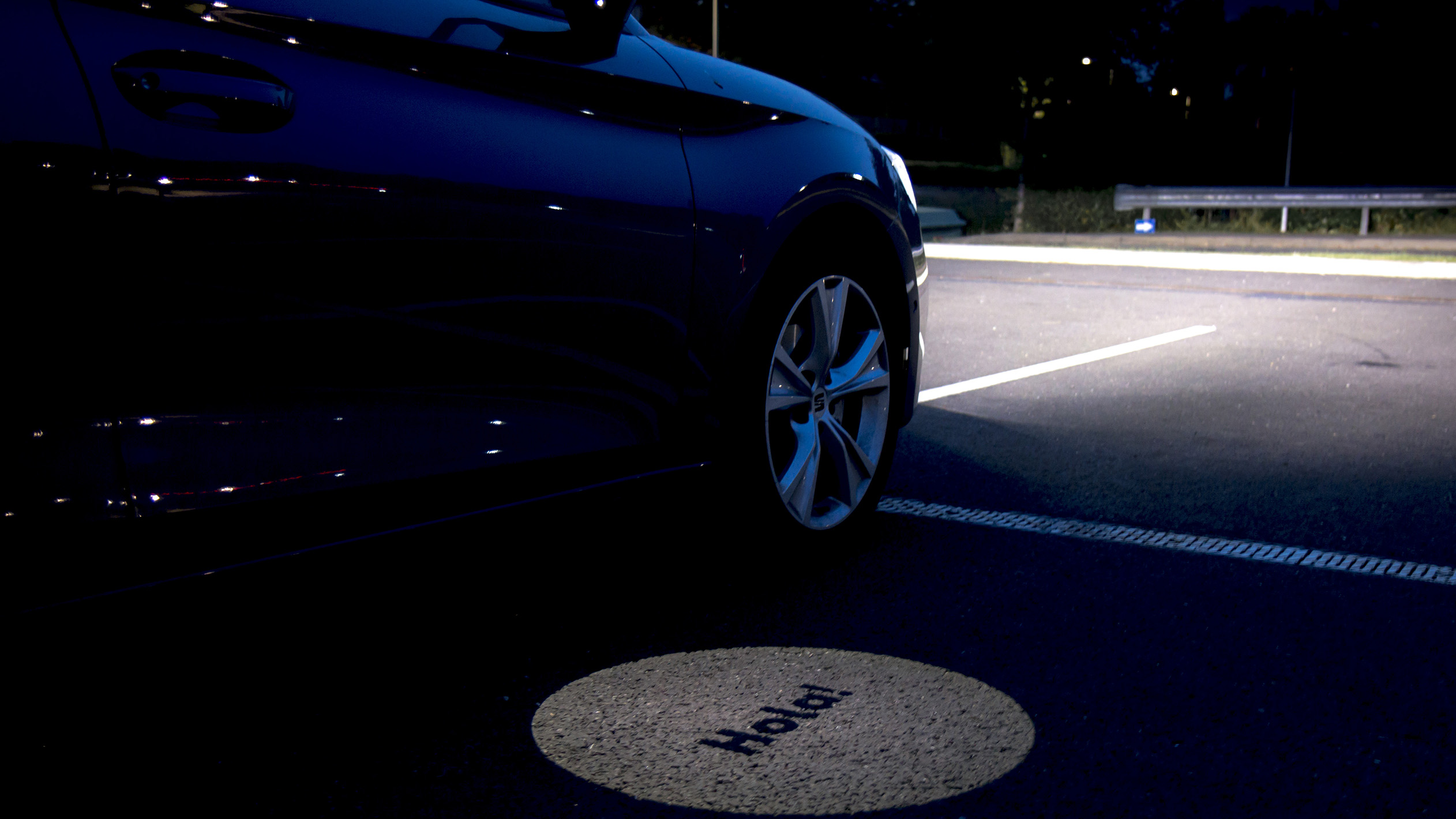 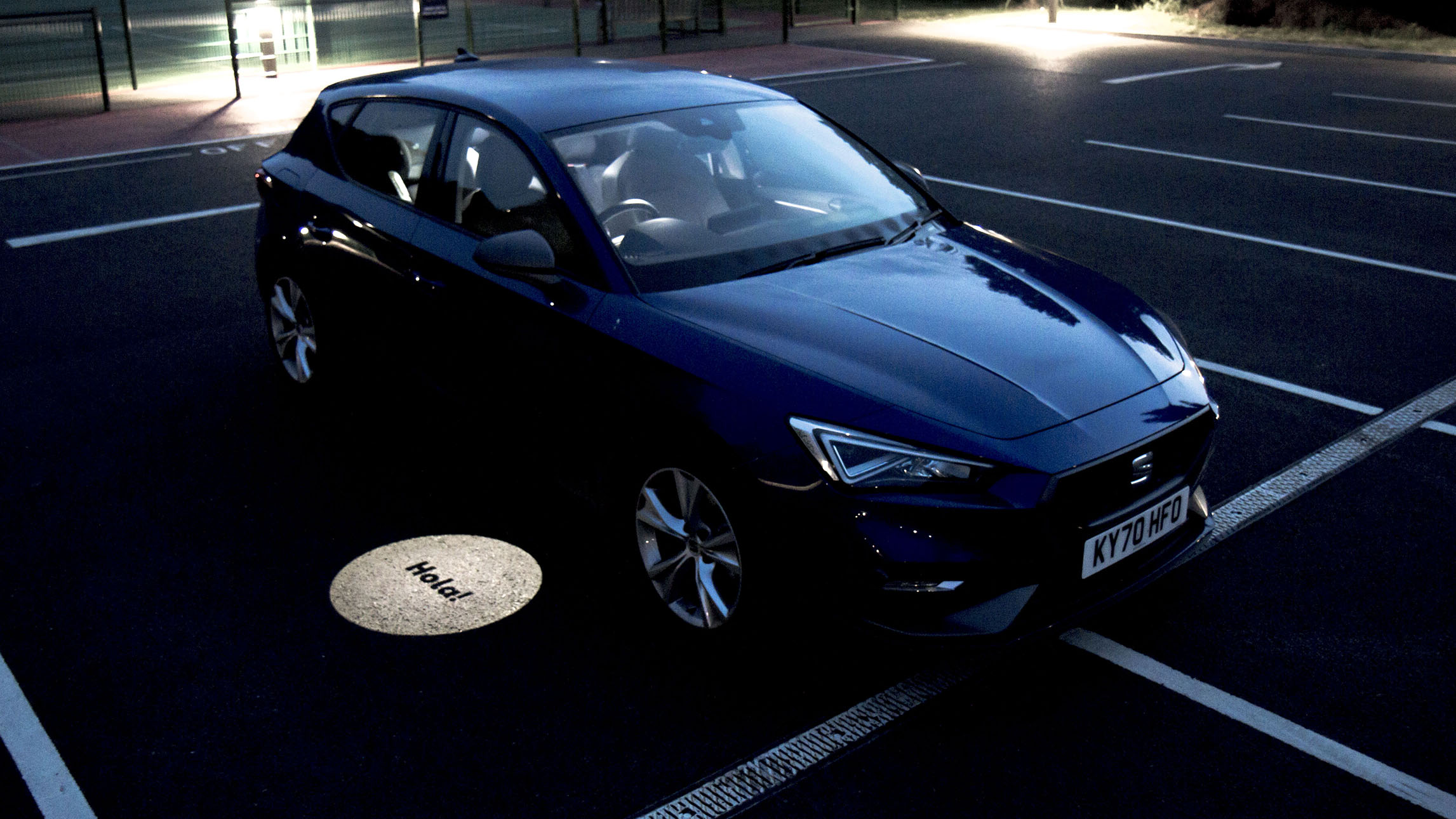 The curious tale of the Seat Leon's Spanish puddle lights

It’s 10 o’clock at night, and I am unpacking a few things from the Leon, which is parked on the street in front of my house. I dump the first load of boxes into my living room, then head back outside… to find three men attempting to open the Leon’s driver door while whispering furtively.

I politely enquire what the Fuchs-alloys they think they’re doing breaking into my car, with sufficient volume and pique that all three literally jump into the air, greatly surprised (though possibly slightly less surprised than I am to discover I’m the sort of person to yell madly at dangerous car thieves rather than, as I had previously assumed, the sort of person who would quietly retreat and call the police).

As the trio spin round, it becomes immediately apparent that they are not hardened carjackers, but rather three very mild-mannered, very stoned teenagers.

“Sorry mate!” gulps the first. “We weren’t trying to nick it! We saw that weird light and we thought someone was stuck inside, we thought they might need help.”

The ‘weird light’ he’s referring to is the Leon’s ‘puddle-light’, as I believe it’s officially known. When you unlock the car, it beams a dazzling circle onto the ground below each front door, replete with the cheery greeting ‘Hola!’.

Judging by the scent wafting from the hapless trio, however, they’ve recently inspired enough botanical substances to incapacitate a water buffalo. Logic may not be their strong suit at present. And, when you stop to think about it, the Leon’s puddle-light greeting is kinda weird. I don’t mind it, but then again I’m quite a ‘Hola!’ sort of person (yes, I am acutely aware this is not necessarily a boast).

But if you’re not a ‘Hola!’ sort of person, you’re a bit stuck, at least if you fancy a new Leon. The exclamatory puddle-light comes as standard on every Leon. You can’t turn it off, and you can’t change its display. Seat say they’re investigating whether anything can be done, but for now, if it’s a Leon, it’s an Hola!

Once we’ve established that the three youths definitely aren’t trying to nick my car, and I’m definitely not going to bludgeon them all with an Isofix car seat, the most vacant of the trio asks: “So what’s the light-thing actually for?”

I confess I am at something of a loss to answer.