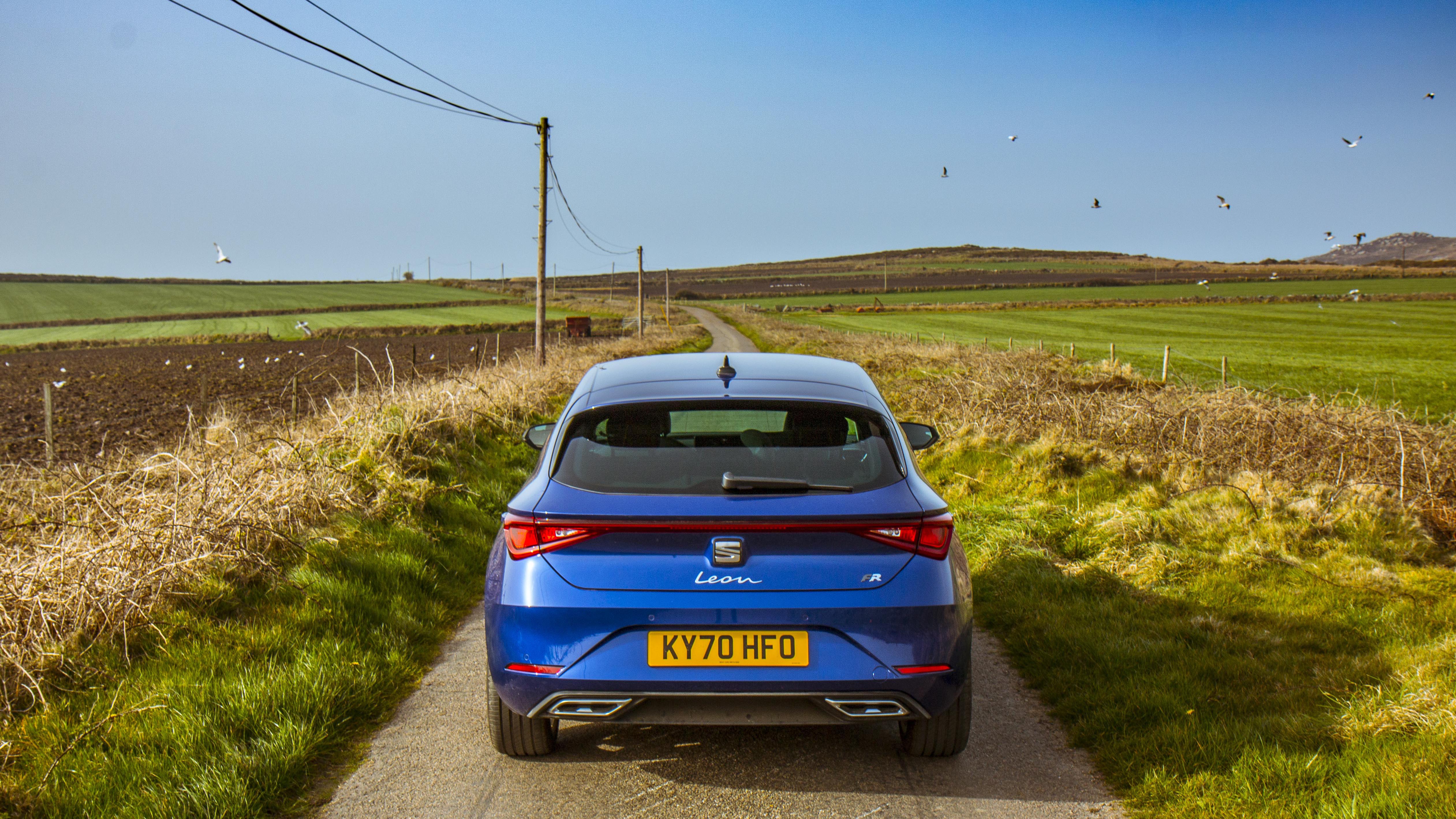 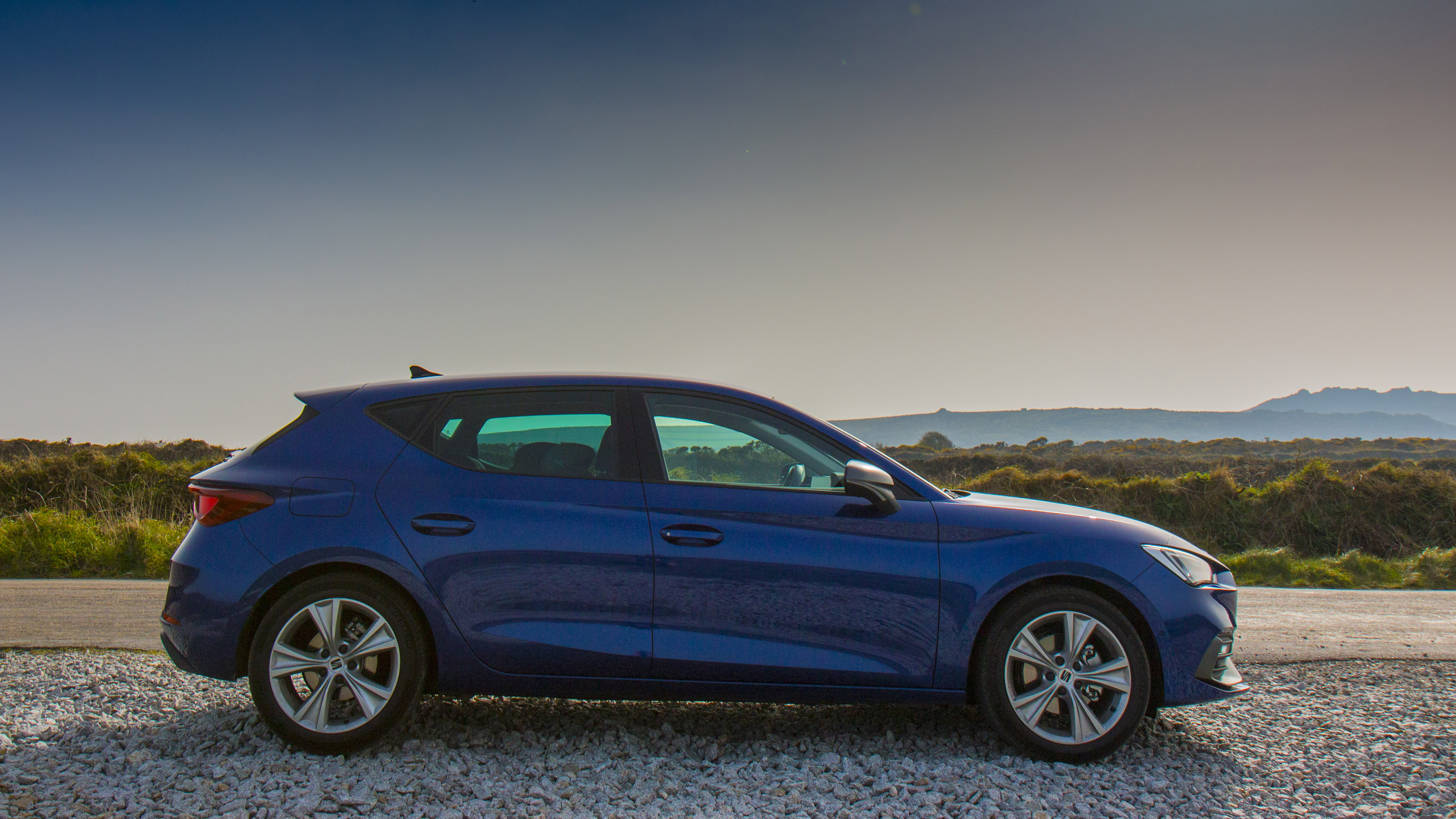 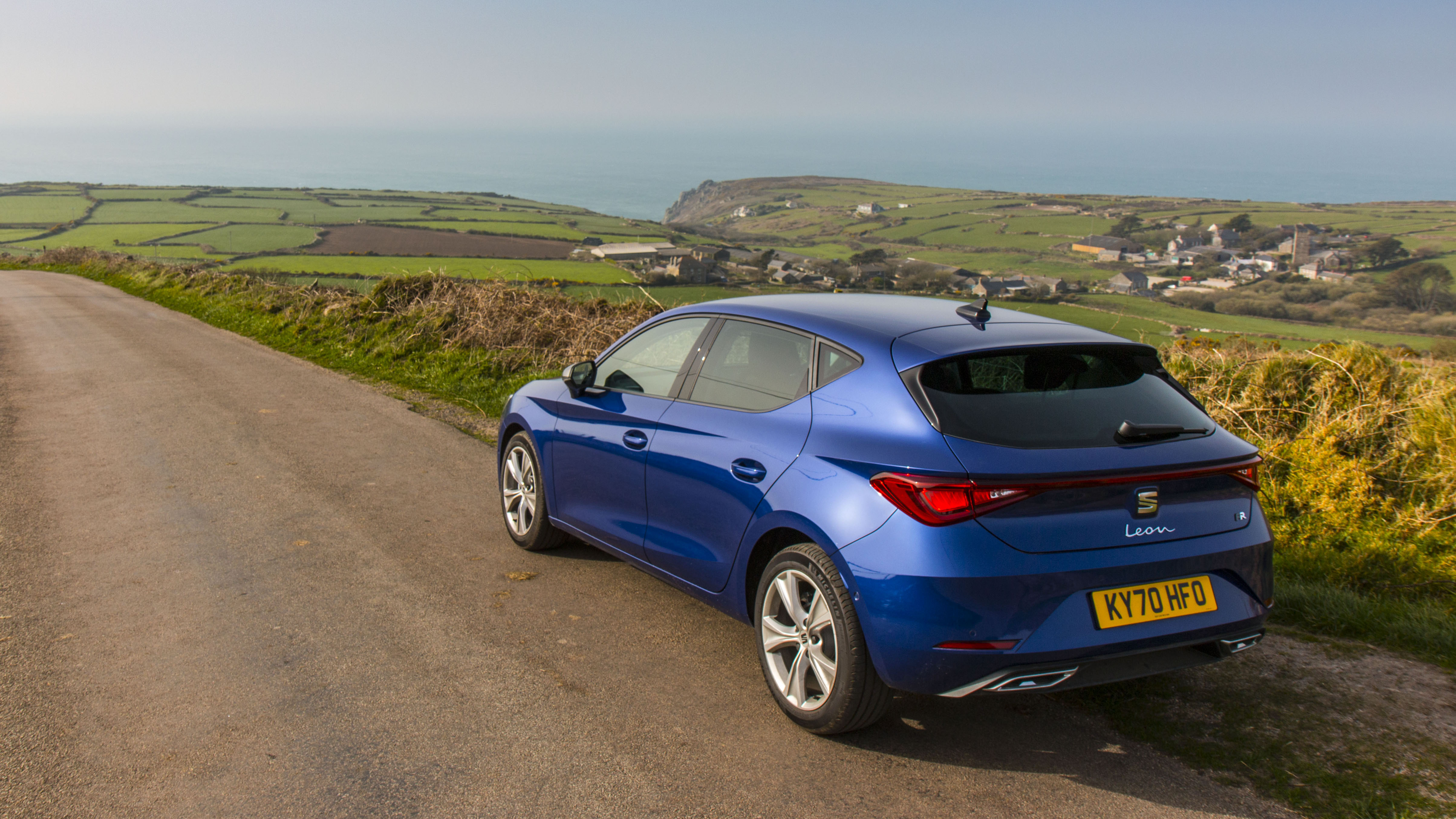 Is the new Seat Leon the clever, thinking-person's Golf?

I’ve never seen myself as a VW Golf sort of person. Is that snobbery? Reverse-snobbery?

Whatever it is, and despite the fact I am, by pretty much every metric, definitely a Golf sort of person (averaged-sized family? Tick. Average-sized commute? Tick. Like nicely engineered things? Tick. Think driving an SUV if you’re never planning on going off-road marks you out as a bit of a wally? Tick), I’ve never been able to picture myself as a Golfist.

Hot GTI and R variants honourably excepted, the Golf has always felt just too… conservative, too business-suit, too… default, maybe?

Which is why the Seat Leon has always appealed. Golf tech and engines wrapped up in a slightly sharper suit? Colour me fairly enthusiastic!

Thusly, I am fairly enthused by the arrival of KY70HFO. We’ve gone for the 1.0-litre eTSI (not to be confused with the online craft marketplace), which augments its three-cylinder petrol with a hint of mild hybridity, in mid-range ‘FR’ trim.

First things first: looks pretty tidy, no? Maybe not quite so sharp as the last-gen Leon appeared at launch, but certainly more distinctive than the ‘blink-and-you’d-think-it-was-a-MkVII’ MkVIII Golf.

That said, for a brand that prides itself on being a little more… colourful than its VW Group stablemates, Seat’s choice of paint jobs for the new Leon remains disappointingly muted. We’ve gone for probably the liveliest of the bunch, an unthreatening shade of blue mysteriously named ‘Mystery Blue’ (the mystery ingredient is… more blue!)

I'm not sure I’m a huge fan of the ‘handwritten’ Leon script on the bootlid – which to my eyes resembles an offering from the ickier end of Clinton’s birthday-card-from-your-great-aunt range – but I’m delighted to discover Seat has persisted with the badge-flip boot handle, which remains excellent for confusing friends and family. Apparently the full-width light-bar running between the rear lights is rather jazzy too, though quite tough to appreciate from behind the wheel.

Like the latest Golf, the Leon gets the VW Group’s latest button-free infotainment set-up, which… well, let’s just say I promise to get thoroughly stuck into over the next six months, not least in a bid to figure out where on earth the air-con settings lurk.

Optional extras? None, nada, not one. Everything on this car is included in FR spec as standard. Including the automatic gearbox: this mild-hybrid Leon only comes with a DSG, though you can have any of the non-hybrid Leons with a manual.

On paper, it is not what you would call a fast car. Or even a brisk car. With that three-pot making a modest 108bhp, the 0-60mph sprint (no, not sprint, what’s the word I’m looking for here? Amble?) officially takes nearly 11 seconds. Top speed is 119mph, though I suspect it would take a while.