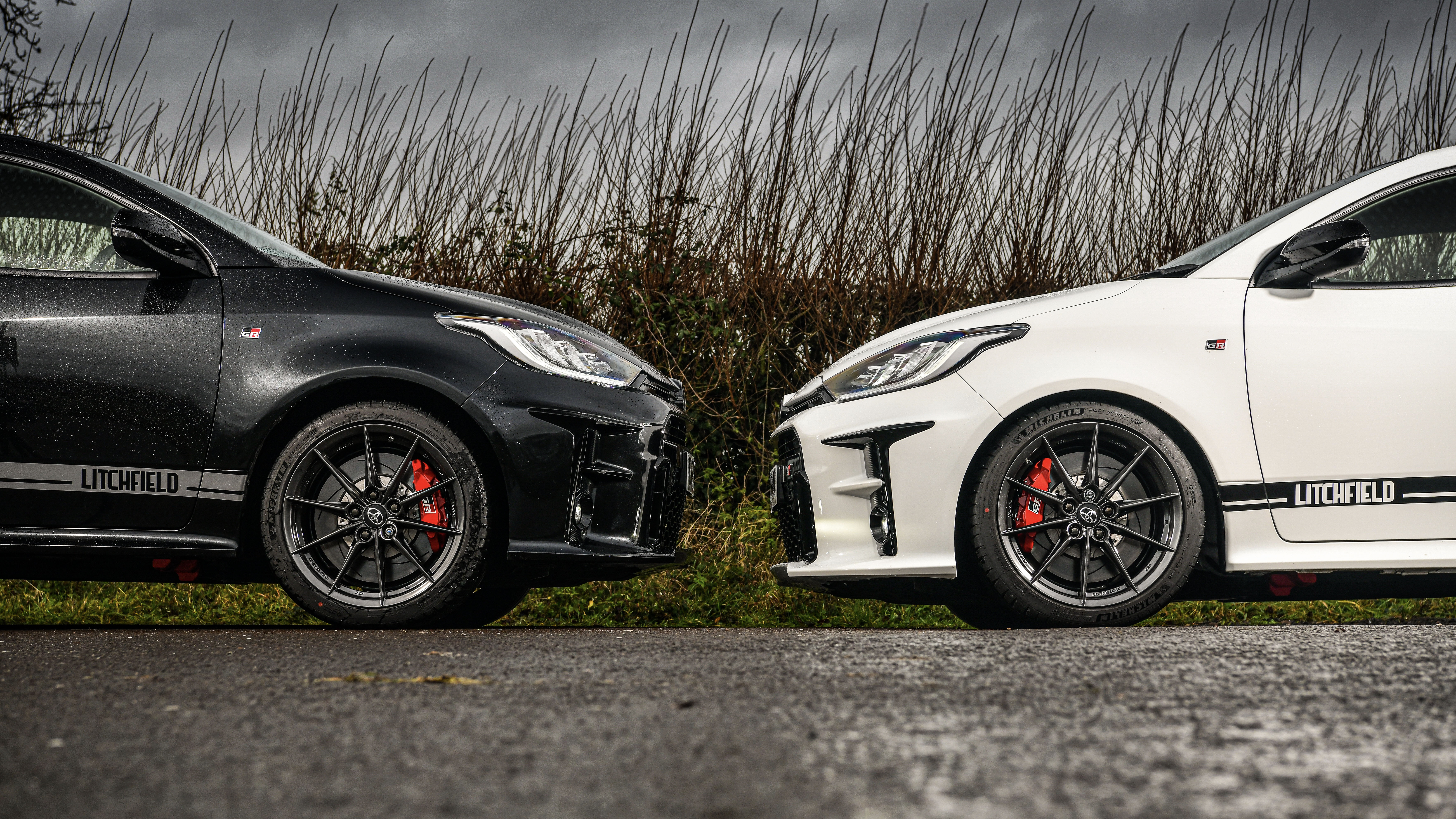 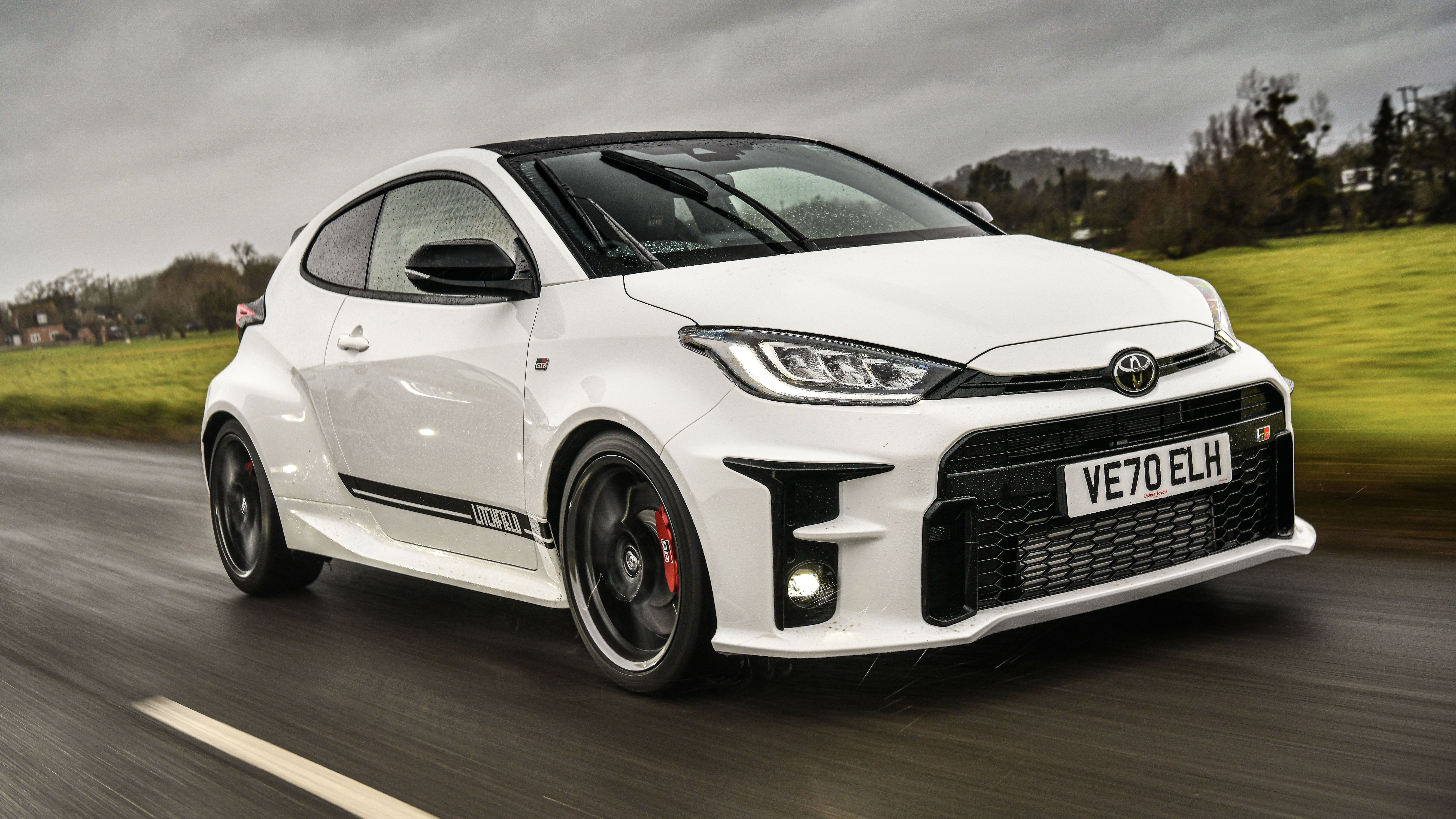 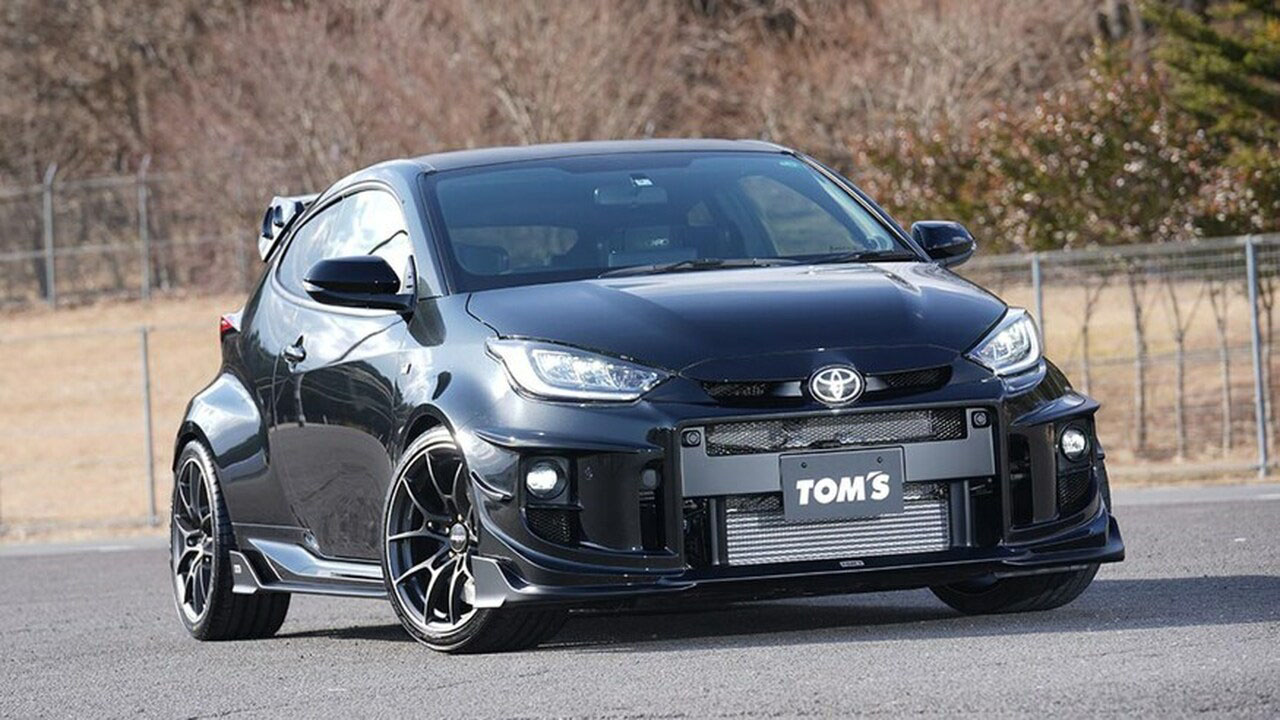 Is the Toyota GR Yaris the new must-have tuner car?

Sick of seeing this car on social media yet? On there it appears as if every single GR Yaris has been bought by someone who happens to also have a liberal selection of exotica arrayed around it. I don’t begrudge them the Yaris, a love of cars isn’t prevented from crossing financial borders, it’s just that you normally get what you pay for – and more means more, so more buys that.

Only it doesn’t, does it? I reckon the Yaris is a line in the sand, proof of what we’ve all known for so long – that fast cars are too fast, and the joy of driving is actually quite democratic. The GR Yaris has captured the zeitgeist. I don’t think we’ll suddenly get car collectors making a beeline for Fiesta STs and i20Ns, but I do think they’ll feel encouraged to broaden their portfolio, perhaps with a last-of-the-line Lotus Elise or Alpine A110. Well, those that actually care about driving rather than being seen in the latest on-trend thing.

In this automotive democracy I think most of us perceive the GR in a similar way. We see it as the tough nut underdog, a junior Nissan GT-R, Godzilla’s own Scrappy-Doo (to utterly bastardize a film pairing). It’s where that thought process leads us afterwards that separates us. Now I always thought Nissan’s big rig was oodles quick enough as standard, but everyone else seems to agree an R35 needs 800bhp to walk with a swagger. Following in those footsteps, the market for GR Yaris tuning parts has exploded.

In Japan Toyota works with aftermarket companies such as TOM’S and HKS before the car is launched to allow them to ready parts. Plus it has its own internal TRD (Toyota Racing Development) wing. It all looks carefully planned and well integrated. But only in Japan.

That cohesion doesn’t exist in Europe. The result, if you want to upgrade your GR Yaris, is a myriad of tuners who will happily tweak the ECU, bolt on a new exhaust, fit tighter springs, a bigger turbo and all the rest. I can’t tell you who to turn to particularly – Co-ordSport is the official TOM’S importer, Litchfield has developed its own well regarded upgrade package – but I don’t think I’d bother at all. I’ve driven this car for five months now, covered thousands of miles, got back into it after driving vastly costlier, quicker metal, and never, not once, found it slow or dull to drive.

As it stands the GR Yaris has a great balance of speed and grip. Maybe too much grip, but no-one’s solution to that equation is ever to remove grip. Well, not since the GT86 arrived wearing Prius tyres. I wish people would see that as a performance upgrade. Instead the answer is always to add speed.

A guy followed me the other day. It was a bit inconvenient. I was on my way somewhere and had pulled over for a... comfort break. He followed me into a wooded car park in his Focus ST (this is sounding better isn’t it?) just because he wanted a look at the Yaris. He was a talker, had one on order, black, used to have a Focus RS, blue, 420bhp – by this time I was crossing my legs – could he have a look under the bonnet, blather, seats, blather. "Of course, it needs 400bhp, I’ll be sorting that out," that was his parting shot. If I hadn’t been so desperate I’d have stopped him and pointed out that, no, it really doesn’t. But that’s just my opinion, and he’s perfectly entitled to his. If he wants to see the GR Yaris as a blank canvas, when I think it’s a masterpiece already, that’s up to him.

And maybe he’ll come to regret his big bore exhaust and chattery turbo. In a quarter of a century’s time, when the next generation of car collectors are perusing the classifieds, and working out what would look good parked between an early Porsche Taycan Turbo S and a be-nostrilled M4 to tell the story of this era, isn’t it always the standard cars that attract the big bucks?