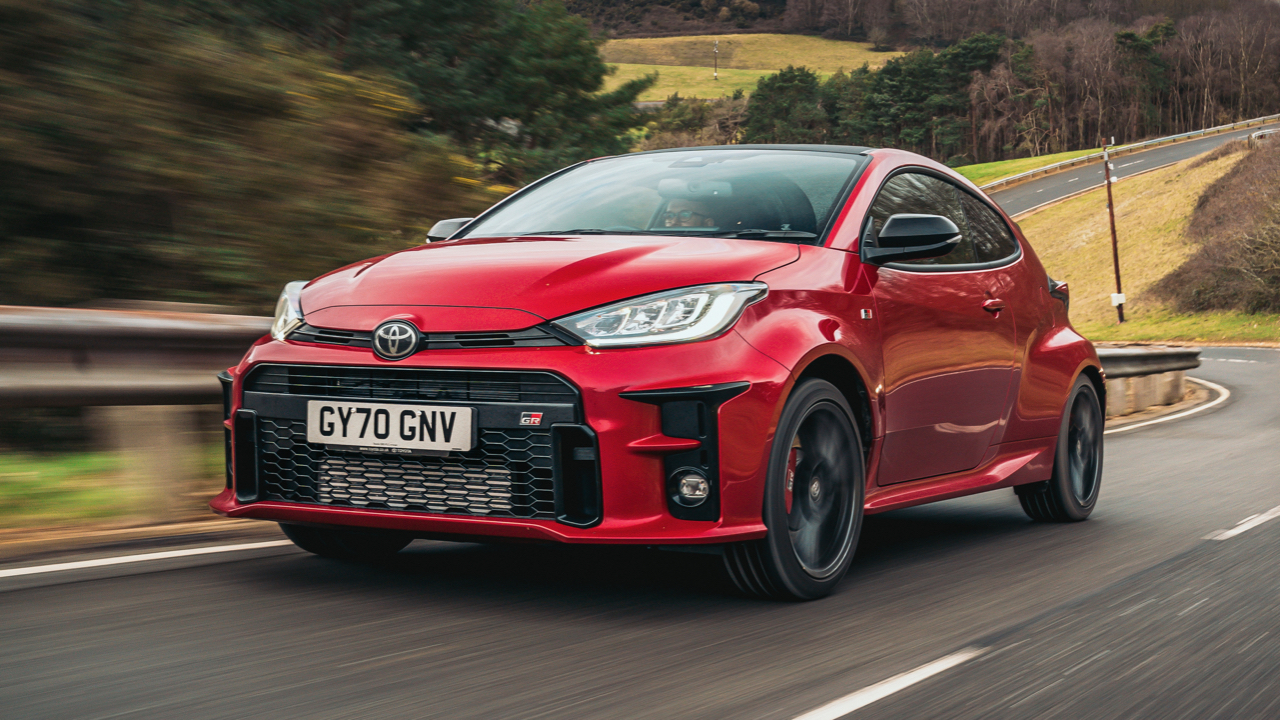 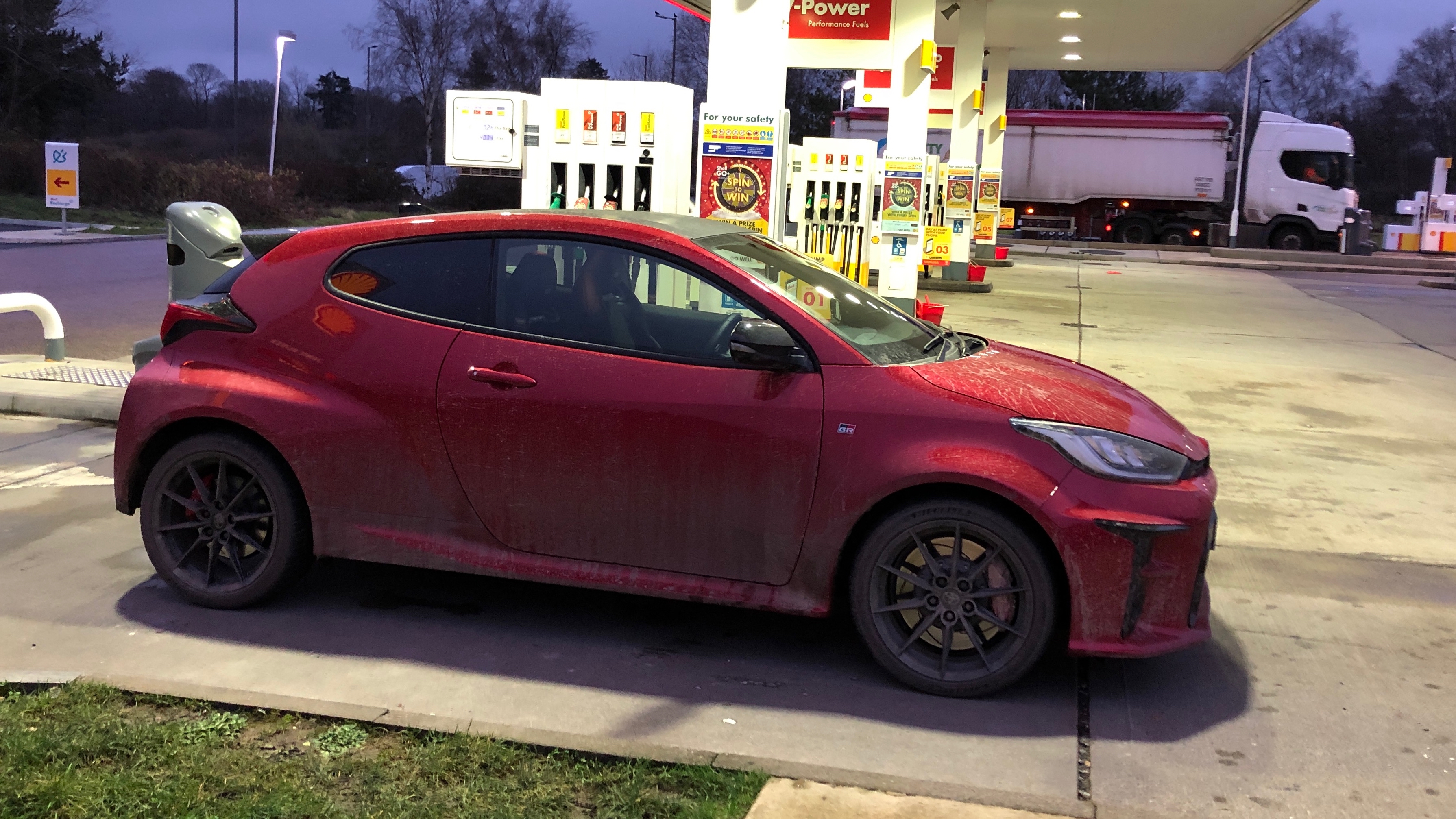 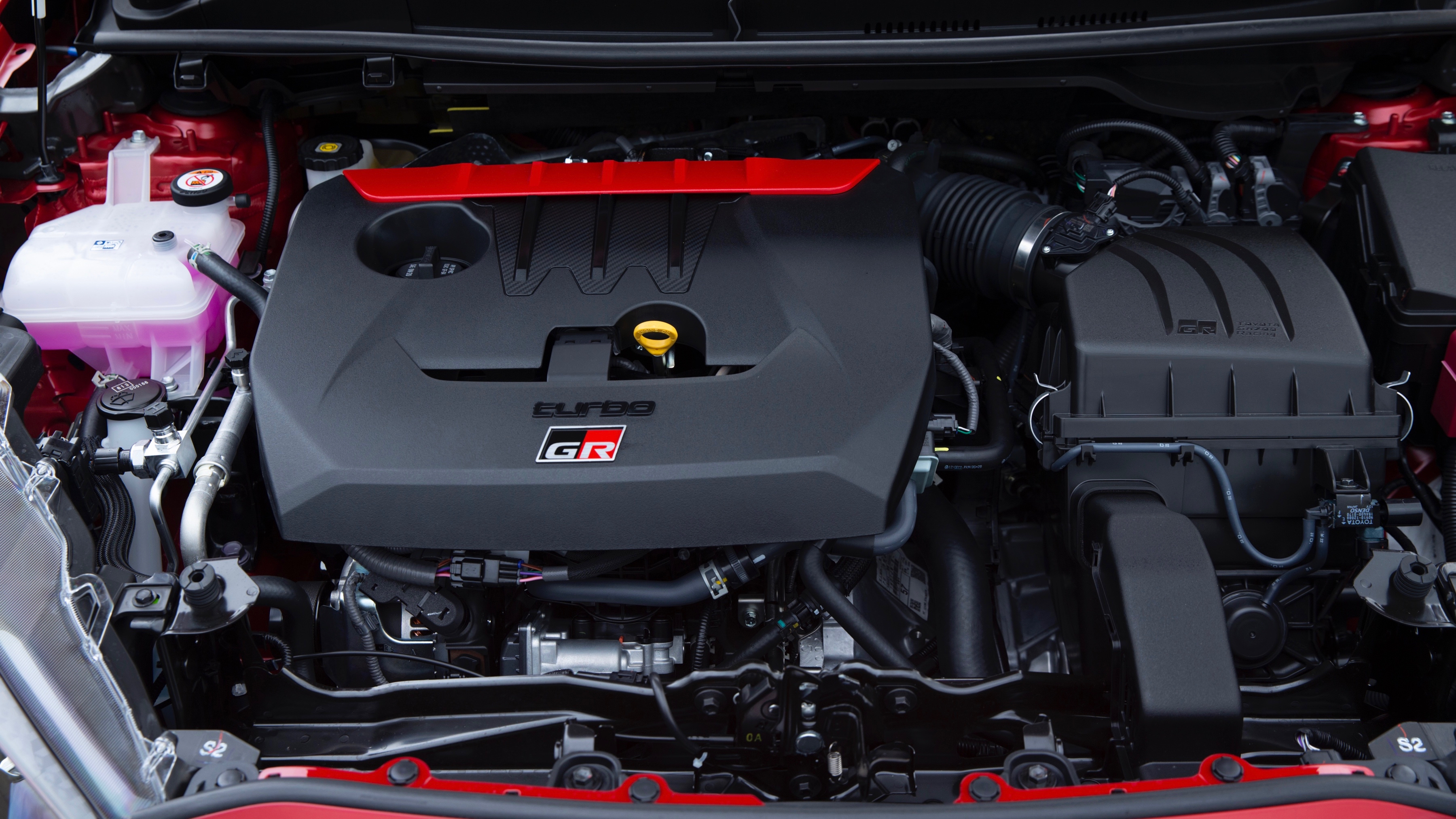 Hold everything: the Toyota GR Yaris has arrived

Yep, the best thing to come out of the disaster that was 2020 is now resident with us for the next six months. And as a result I can confidently predict that 2021 is going to be a humdinger of a year. I know I speak for everyone at TG when I say we’re all completely beside ourselves at the arrival of this little GR Yaris. And in a way we haven’t been about anything, ever. Because it’s an everyday hero, a feisty little nugget of a car with a big heart and a hot temper.

I’ll let you into a little back story here. I don’t know if you can remember back to pre-Covid times, but back in December 2019 we had a go in a prototype of the GR Yaris. And as a result of that we spent the next few months broadly unexcited about its arrival. The car Ollie Kew drove had too much inertia in the engine, neither the steering nor gearchange were sharp and connected enough. “It’s all too polite,” was Ollie’s conclusion.

Obviously at that stage Toyota had time to fettle, but in our experience of prototype drives the cars are normally finished apart from the removal of the zebra wrapping paper. Not in this instance. So when I went to pick up the GR for our big group test, expectations were… moderate. But you really do know within just a few yards if you’re driving something special, and this was all that and more. It just felt really tight and together, and over the course of the next 24 hours proved itself to be a complete riot of a hot hatch. The most talented, professional car in the hot hatch class? No, that’s still the Honda Civic Type R. But the most pure fun? That’s the GR Yaris.

I don’t want to regurgitate facts and stats you’re already boringly familiar with, but I do want to point some things out. The three cylinder’s single turbo spins on ball bearings, while the engine itself is hydraulically mounted on one side to reduce vibration and unwanted movement. This is trick stuff, not necessary even if Toyota was homologating the Yaris for WRC (the regs have since changed due to Covid), but they perfectly illustrate the lengths the firm has gone to here.

When it came to speccing the car there was no decision to be made whatsoever. It was always going to be a Circuit Pack car, as that’s the feistiest of all: lightweight 18in BBS forged alloys, retuned suspension, Michelin Pilot 4S tyres and red brake calipers – but most importantly of all mechanical front and rear Torsen diffs. In the UK this adds £3,500 to the £29,995 price. The only other choice is Convenience Pack, which for £2,180 adds a JBL sound system, blind spot monitor and cross traffic alert, head-up display and one or two other niceties. Want both packs? Tough luck. In other markets you can option both, but in the UK you must choose one. Or none. You decide.

After that we ticked all but two options, indulging ourselves in a feast of precisely… one extra. That’s right, we resisted the £225 alloy wheel protector and £25 safety kit, but did choose to paint our car a colour other than white. Black would have been £585, this Scarlet Flare pearlescent was £880.

Yes, £34,375 is a lot for a Yaris. It’s Golf GTI money in fact and that’s the benchmark for grown up hot hatches that look and act smart. Now put the Golf GTI out of your mind. This is a different car altogether, not nearly so plain and po-faced. And decidedly more specialist underneath. We’ll investigate all that in future reports, but for now know that Toyota hasn’t yet sold out all of this year’s allocation. And that if you put £5,000 down, one of these is yours for less than £400 per month.