The BMW M2 Competition is an angry little blighter 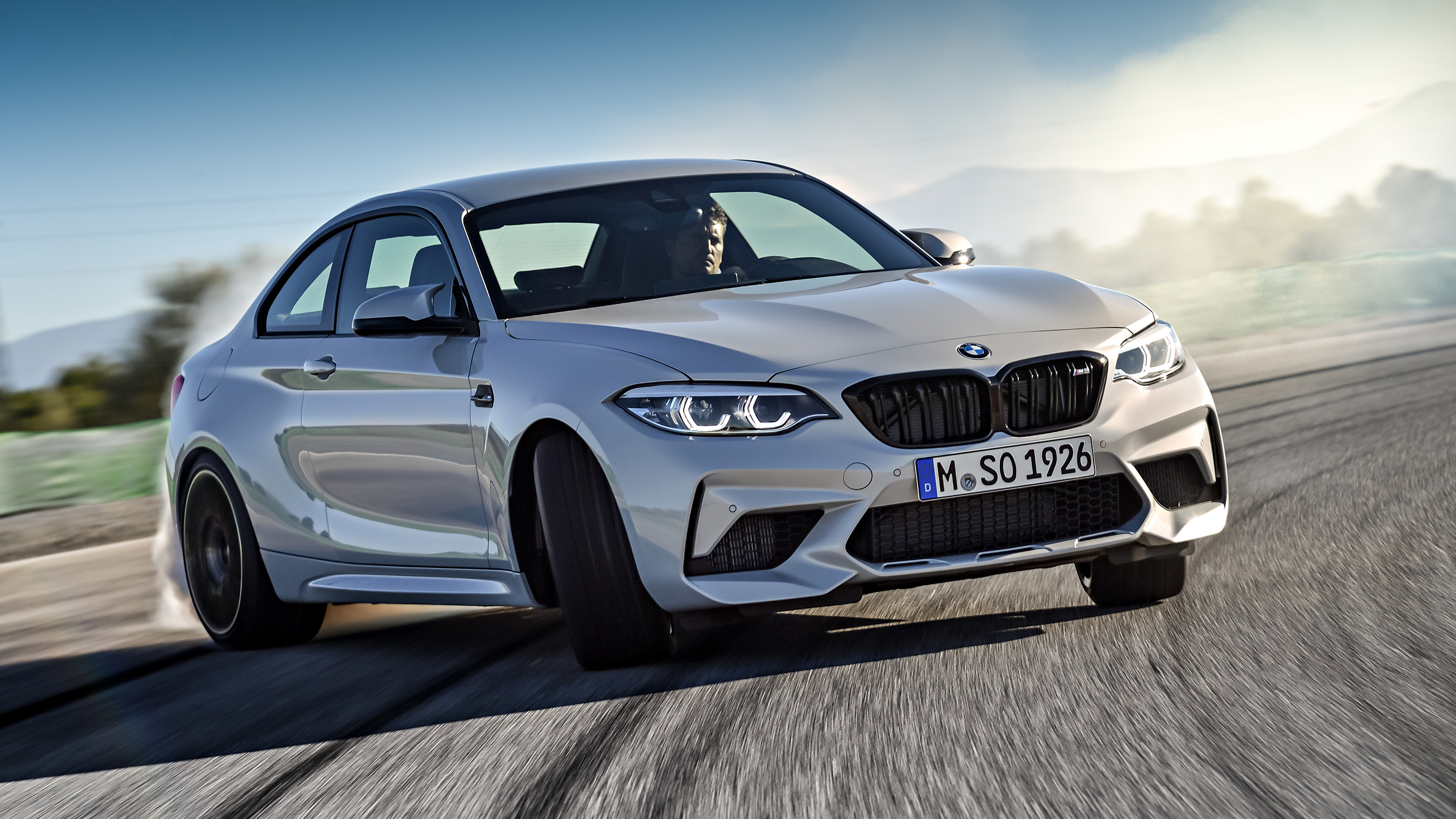 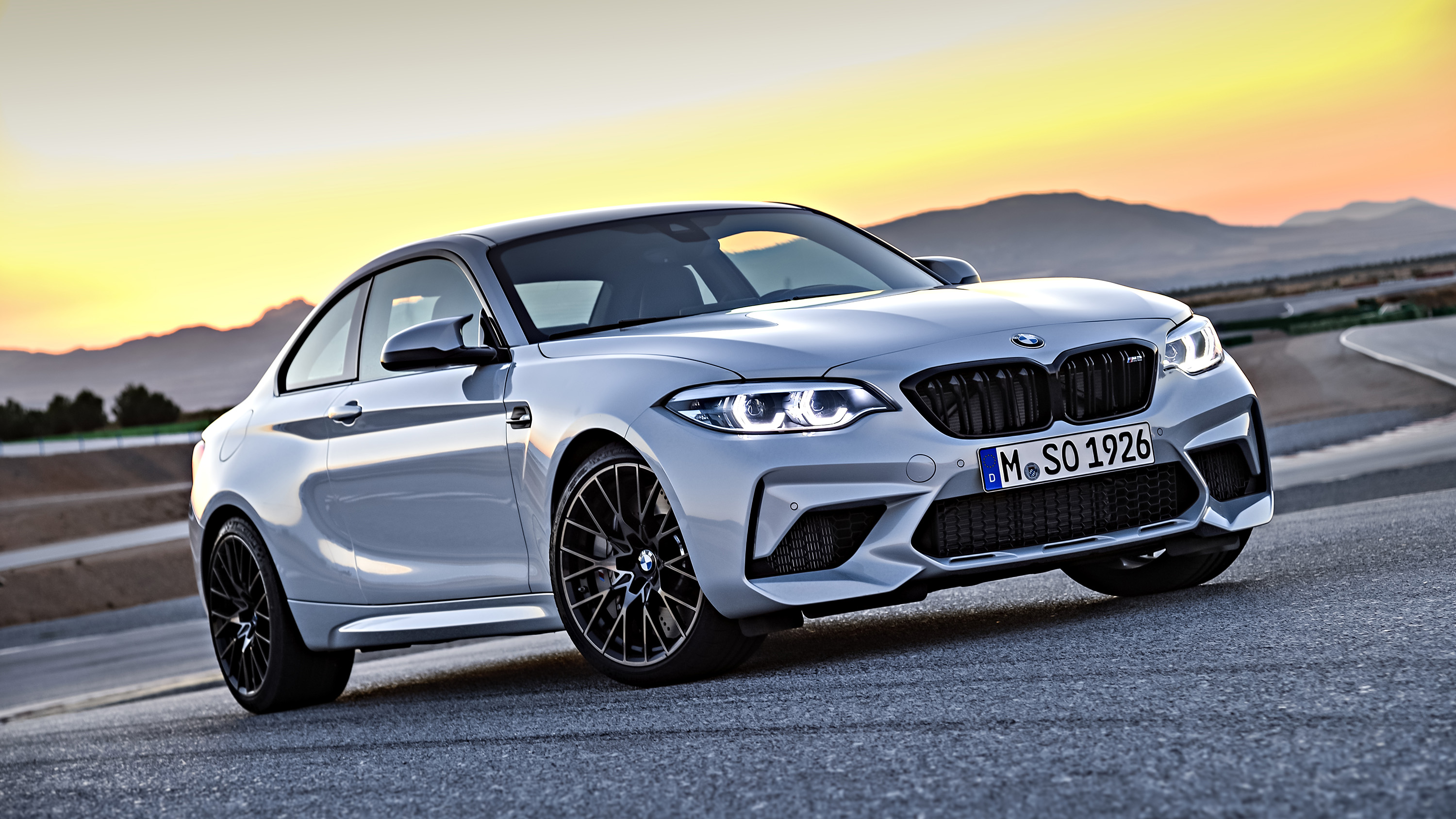 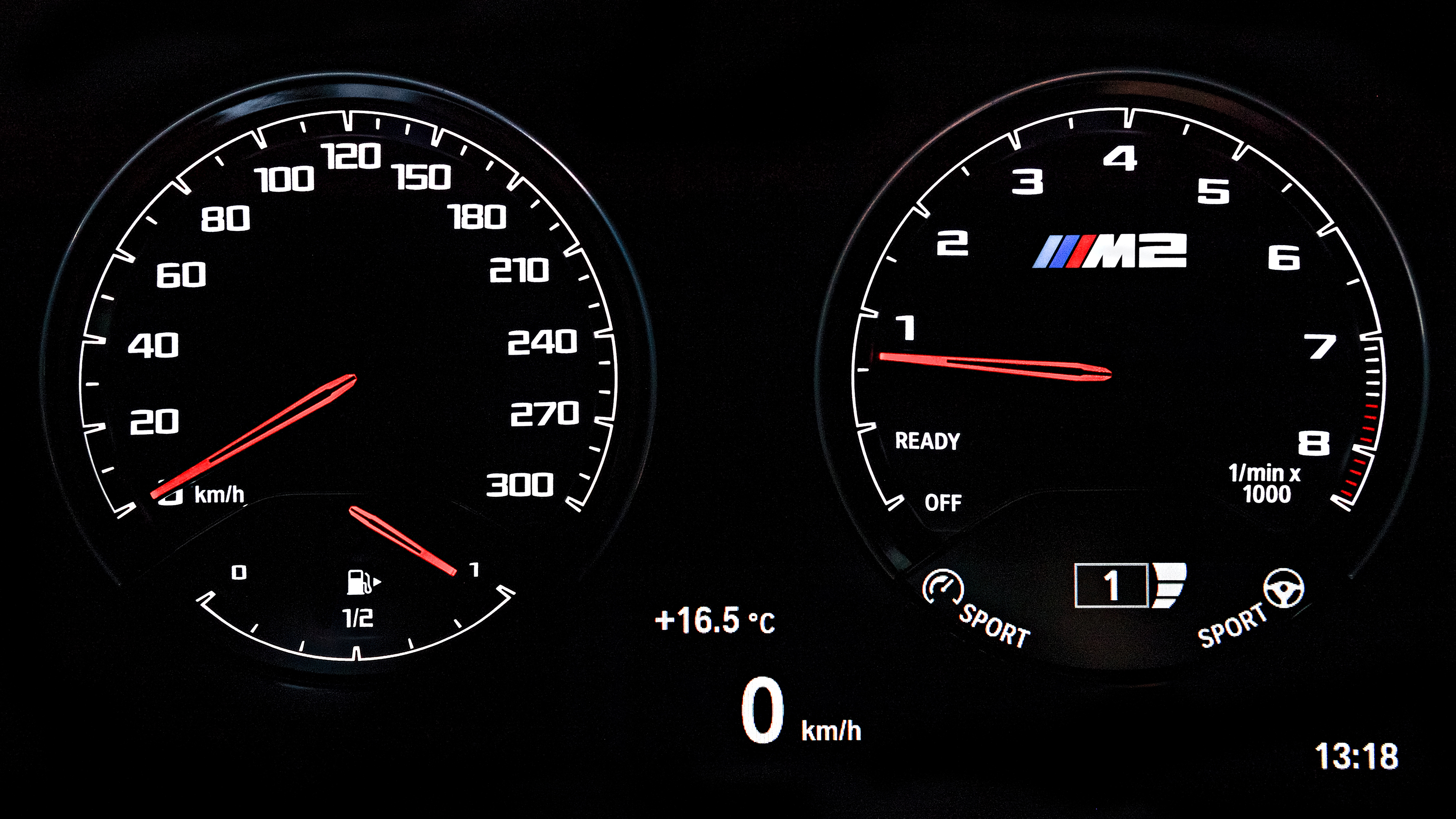 Meet the BMW M2 Competition. You can forget any notion of this being a desirable options pack – BMW describes it as a “complete reworking” of the standard M2, which the Competition replaces completely.

It’d be very easy to argue the BMW M2 needed no such reworking; it’s a mega little sports coupe and a bruising alternative to an Audi TT RS or Porsche 718 Cayman. But the list of tweaks leave us feeling assured BMW hasn’t ruined the recipe, it’s just lobbed in a load of scotch bonnets to make it punchier than ever.

In short, it’s closer to the ethos of the old 1-Series M Coupe than ever. Out goes the M2’s single-turbo 3.0-litre straight-six engine, replaced by a similarly sized twin-turbo unit borrowed from the BMW M4.

It’s a bit less potent here, presumably for politics' sake. But with 404bhp and 406lb ft, it’s still up ten per cent on the old M2, more than enough to counter a 55kg weight gain (to 1,550kg). It’s good for 0-62mph in 4.2secs on its way to a limited 155mph top speed, or 170mph if you spec the optional ‘M Driver’s Package’. Performance is largely on par with its closest foe, the latest Audi RS3 saloon.

Other changes are a little more subtle: beefier brakes sit beneath those exceptional new alloy wheels (look at them immediately, if you haven’t already), while the steering is tweaked and the stability control retuned. It’s now less likely to interrupt when you’re nicely in control of a drift, but will hopefully still save you from post-car meet YouTube infamy.

The whole thing looks a bit more up-for-it, too, with proper M car wing mirrors and the option of orange paint like on the 1M. But it’s beneath that skin where the changes get really nerdy. Open the bonnet and there’s a carbon strut (from the M4) to make the front end stiffer, and thus turn-in more precise. There’s also been a focus on limiting how much the oil supply moves around during hard driving, ensuring all of the engine’s components stay well lubricated.

Back in the real world, a six-speed manual remains standard-fit, while the optional seven-speed twin-clutch auto now comes with a centre-console button to make its shifts more aggressive. Just like bigger, more grown-up M cars do.

That’s the whole M2 Competition in a nutshell, really; lifting the M2 from a beefed-up 2 Series Coupe to a full-on baby M4. Which makes its three-grand price rise – to £49,285 – seem like a bit of a steal.

Hands up, who wants a go?