The Bentley Unifying Spur is a very proud art car 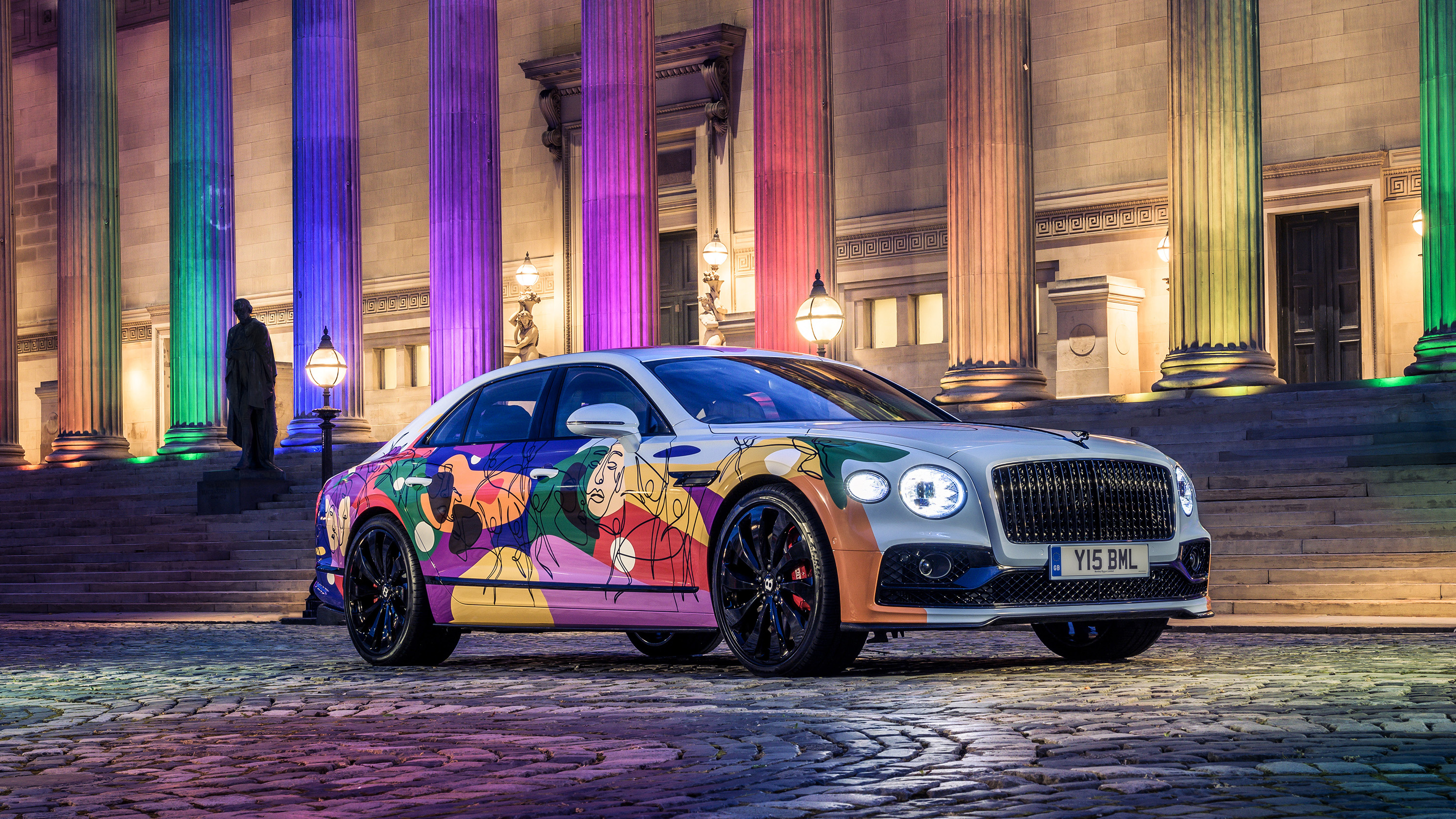 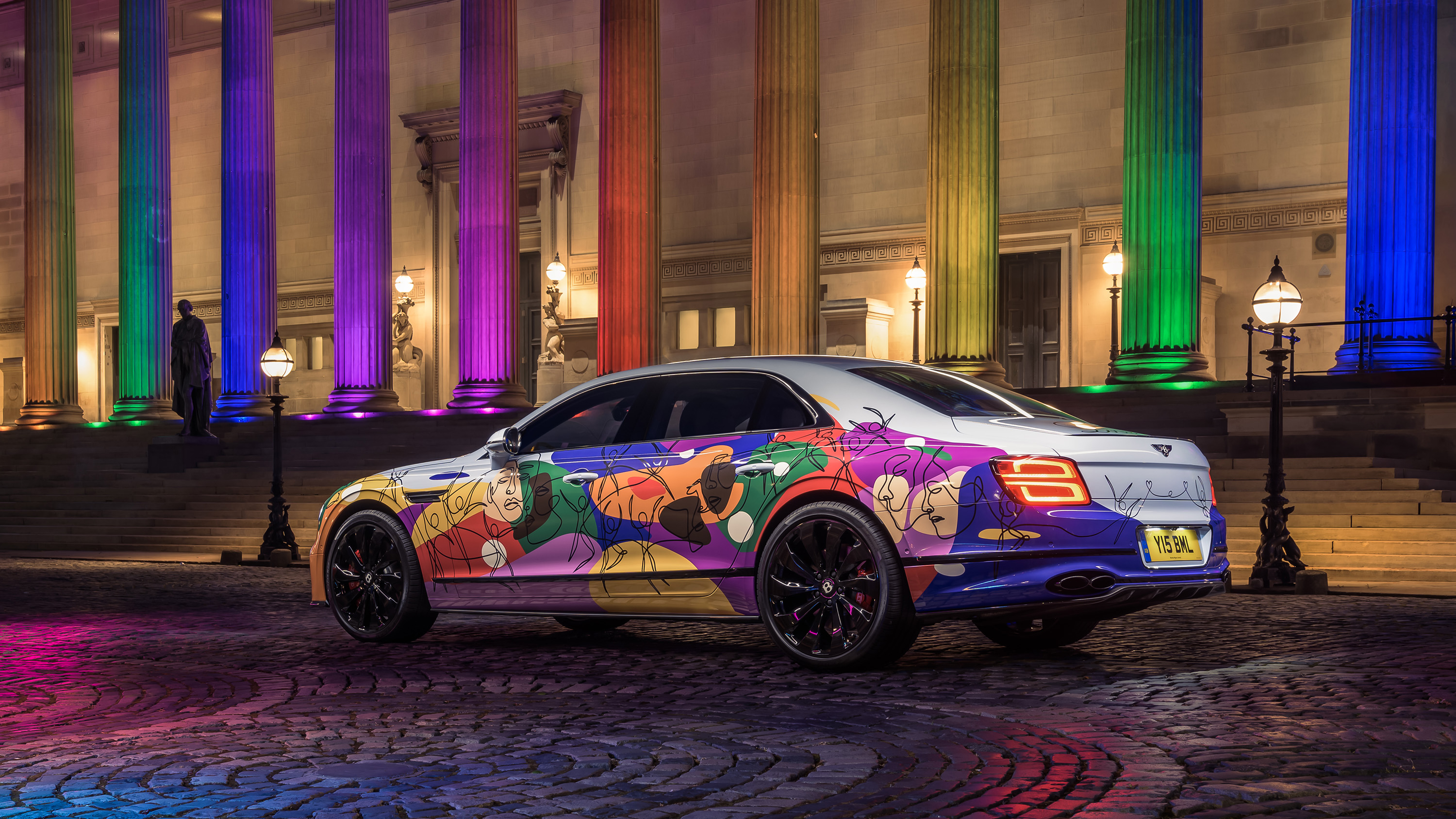 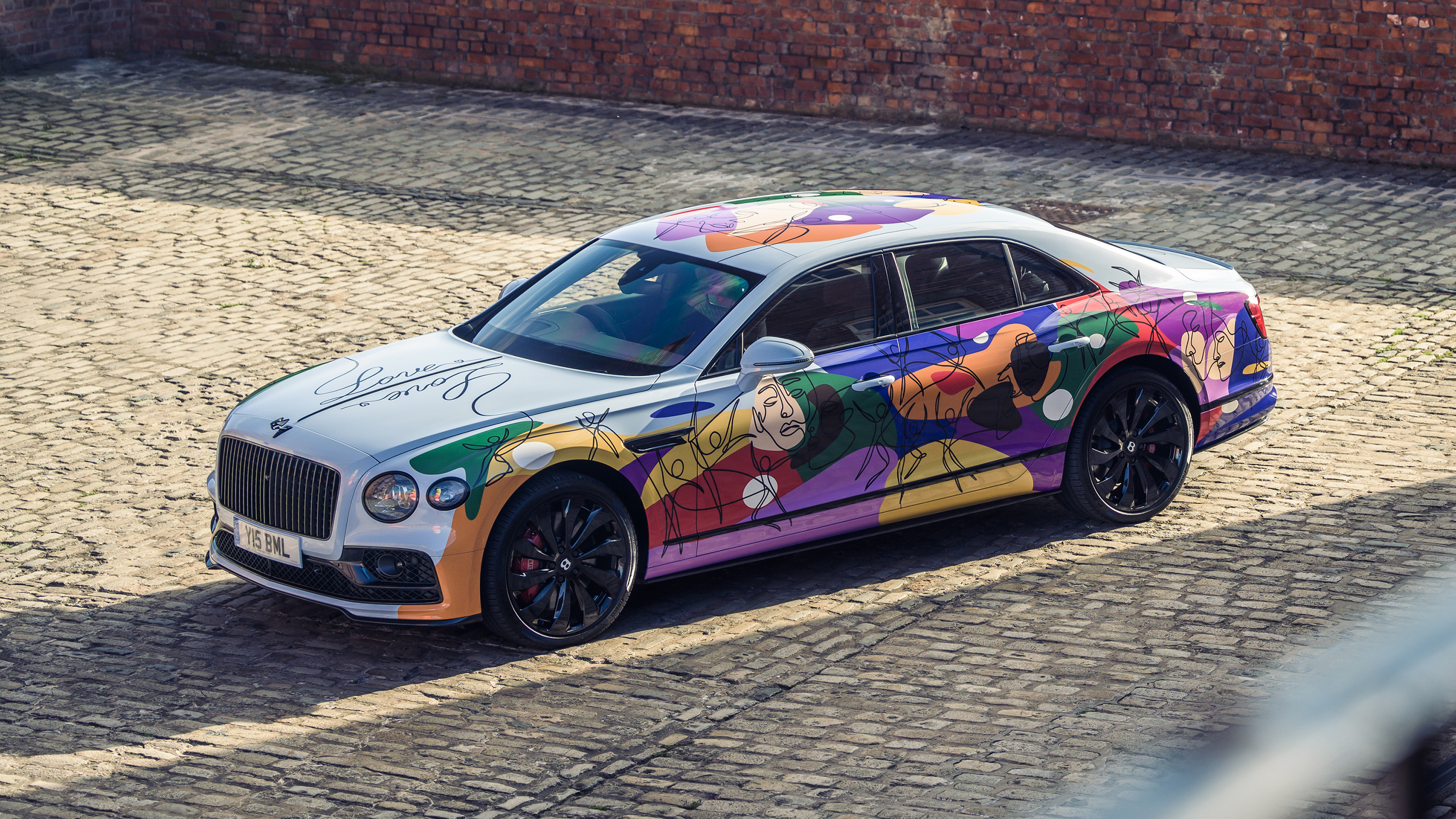 Bentley has made a Flying Spur art car. Called the Unifying Spur, its design is a very colourful signpost to how diverse the British carmaker wants to make its business.

“The 101-year-old company is going through unparalleled change on its journey towards a climate-positive future,” we’re told, Bentley clearly a fan of talking about itself in the third-person.

“Recognising the fundamental importance of diverse experiences and perspectives to drive creativity and innovation, Bentley aims to become the most diverse luxury car manufacturer. To this end it has set a target of increasing diversity in management to 30 per cent by 2025.”

Designed by painter and sculptor Rich Morris, the Spur’s design features the ‘love is love’ emblem and all the colours of the Progress flag – the Pride rainbow with the addition of black, brown, pink and white to represent people of colour, trans communities and those living with (or who’ve suffered at the hand of) HIV. The aim is for this Spur to “represent the unifying power of humanity, regardless of race, creed or sexuality”.

Thus the Unifying Spur lands rather neatly as European Diversity Month draws to a close, and the pride celebrations of June begin. The car will waft effortlessly around on a tour of events, showing how much diverse employment underpins Bentley’s plans for the future besides making its cars fully electric by the end of the decade.