Can Aston and Red Bull really make a road-going hypercar?

TG talks to Reichman and Newey on the AM-RB 001 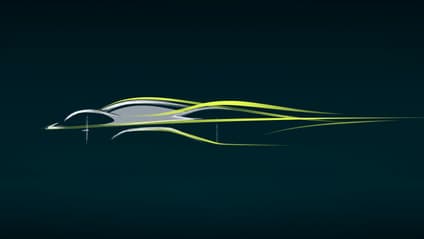