Farewell, DBS: this is the Aston Martin DBS 770 Ultimate 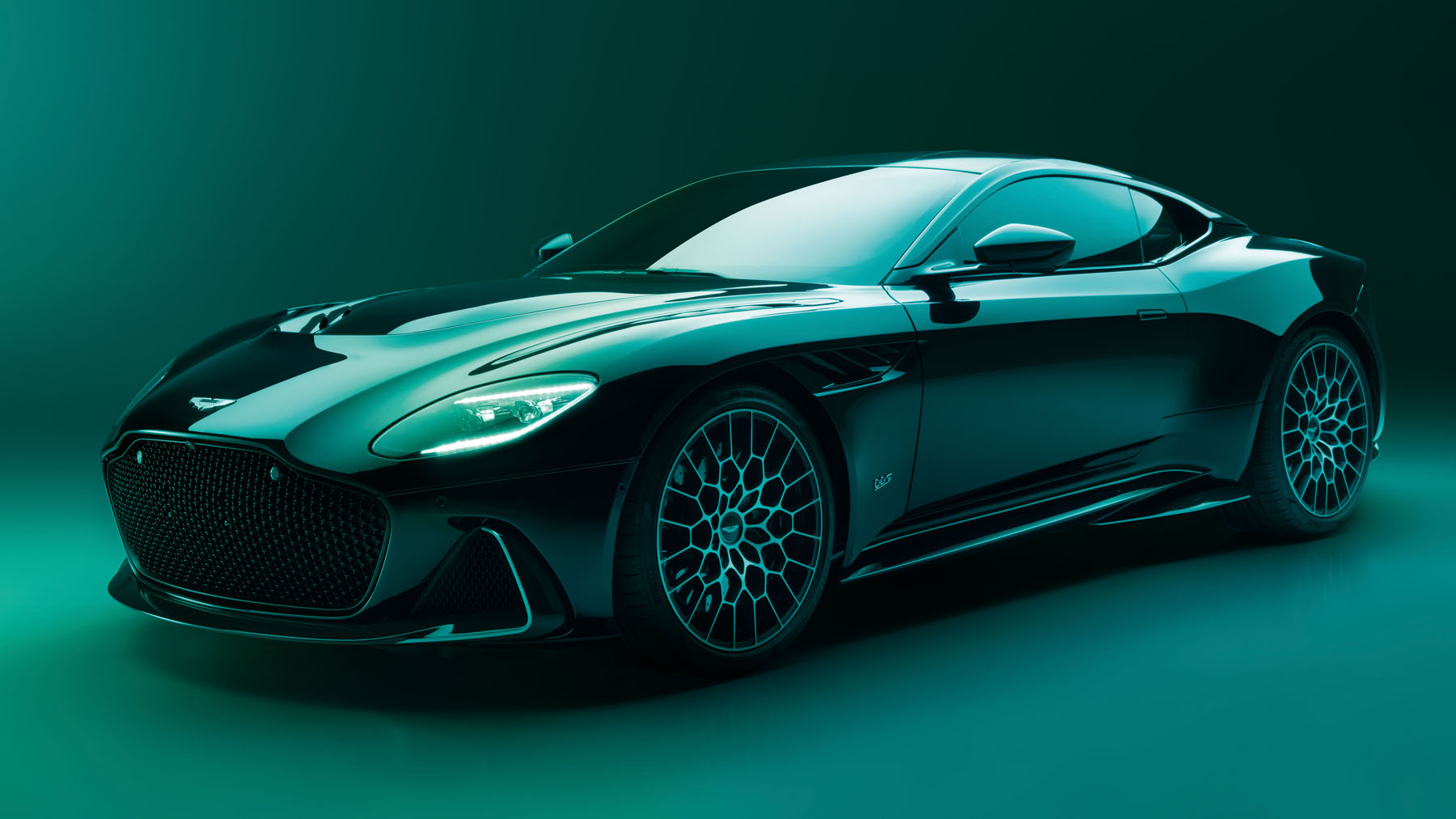 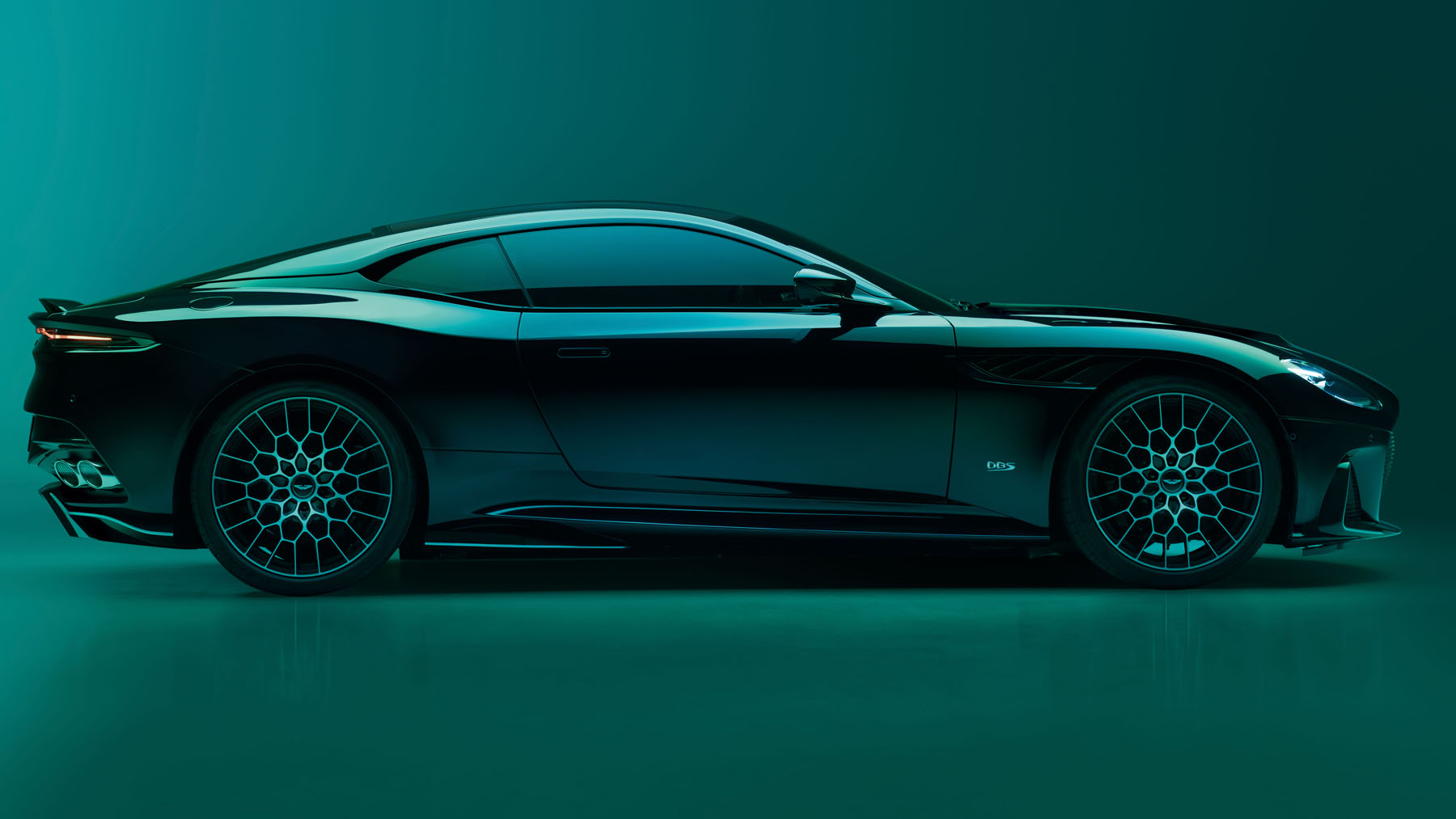 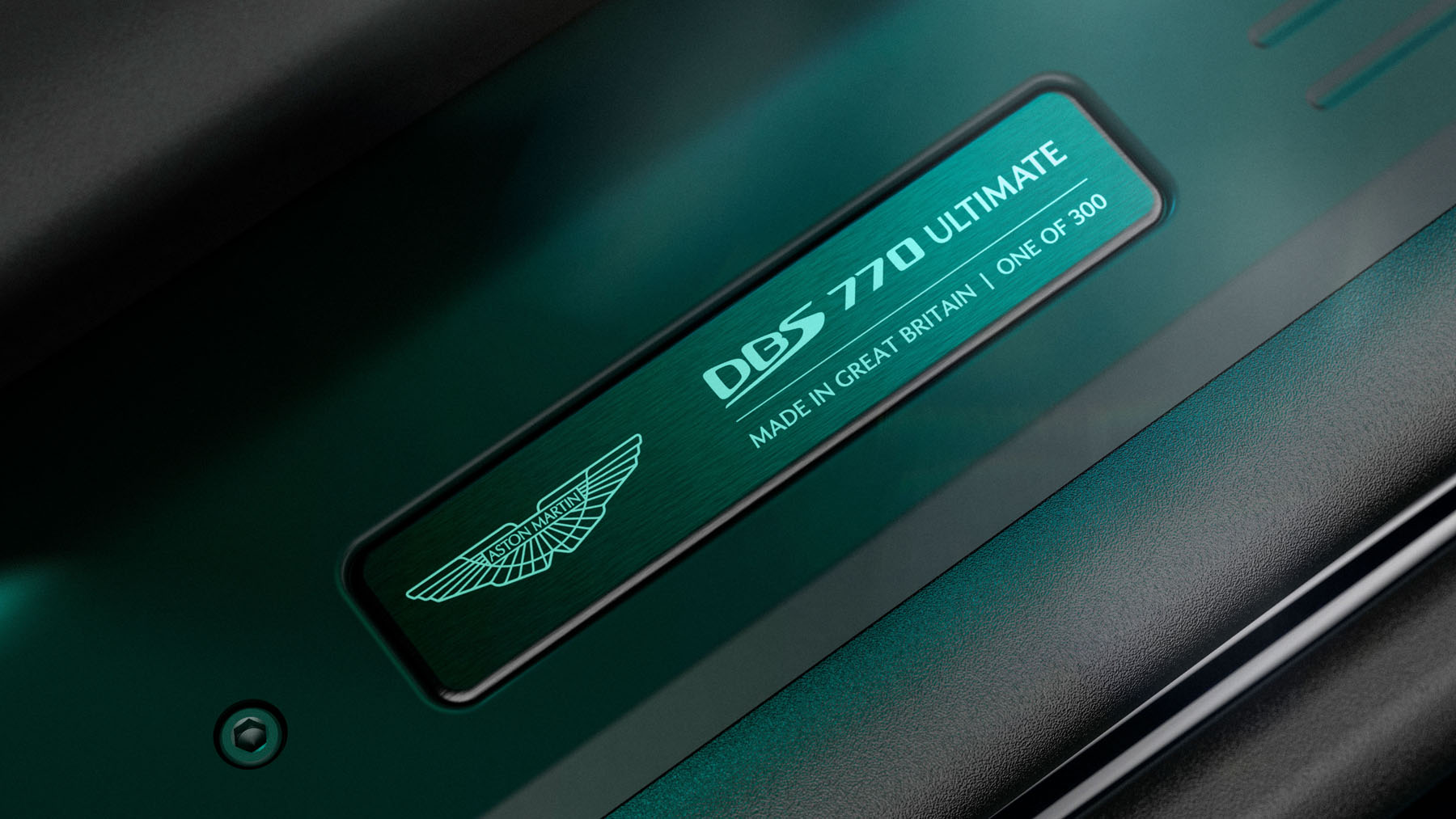 James Bond was famously described by his creator as a “blunt instrument wielded by a government department”, though, should the world’s most conspicuous secret agent need a blunt instrument of his own, he could do far worse than this.

Because this is the Aston Martin DBS 770 Ultimate, the final DBS of this generation and second only to the Valkyrie, the most powerful Aston Martin ever built. The DBS already boasted a surfeit of power – this one bludgeons it as all blunt instruments should.

Engine work amounts to modified air and ignition pathways and a seven per cent increase in the 5.2-litre V12’s turbo boost pressure. Remember, there are two blowers on this Aston-made unit, and one suspects it could probably take more than seven per cent. Surprisingly, it’s no quicker in the benchmark sprint: 0-62mph takes the same 3.4 seconds, ditto the 211mph top speed. Neither of these are what you’d call ‘slow’, of course, but you’d expect a marginal increase.

It’s matched as before to a ZF eight-speeder and a mechanical limited slip diff on the rear axle, but the Ultimate gets a special gearbox calibration for quicker shift speeds and “driver interaction”. Brakes remain as per the regular DBS because Aston says the carbon ceramics are already supremely capable. We’ll come to the 21s they’re hiding behind shortly.

Because first we must perhaps redress this whole ‘blunt instrument’ thing – Aston’s upgraded the DBS’s steering, adding a new solid mounted column and increasing front end stiffness by 25 per cent for better feel and dynamism. To the latter point, the adaptive dampers get a special 770 Ultimate tune too without, says Aston, compromising on ride quality. 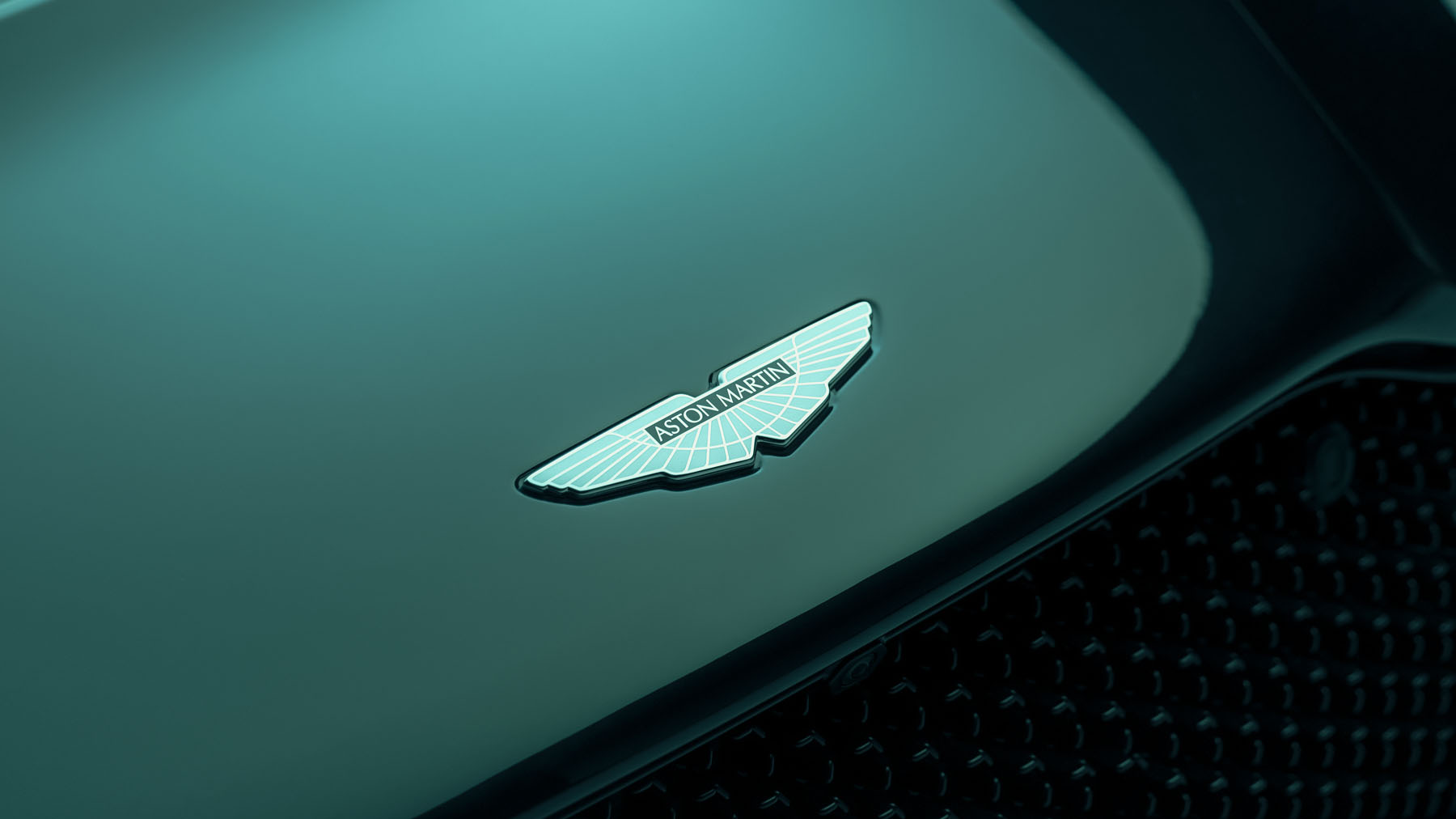 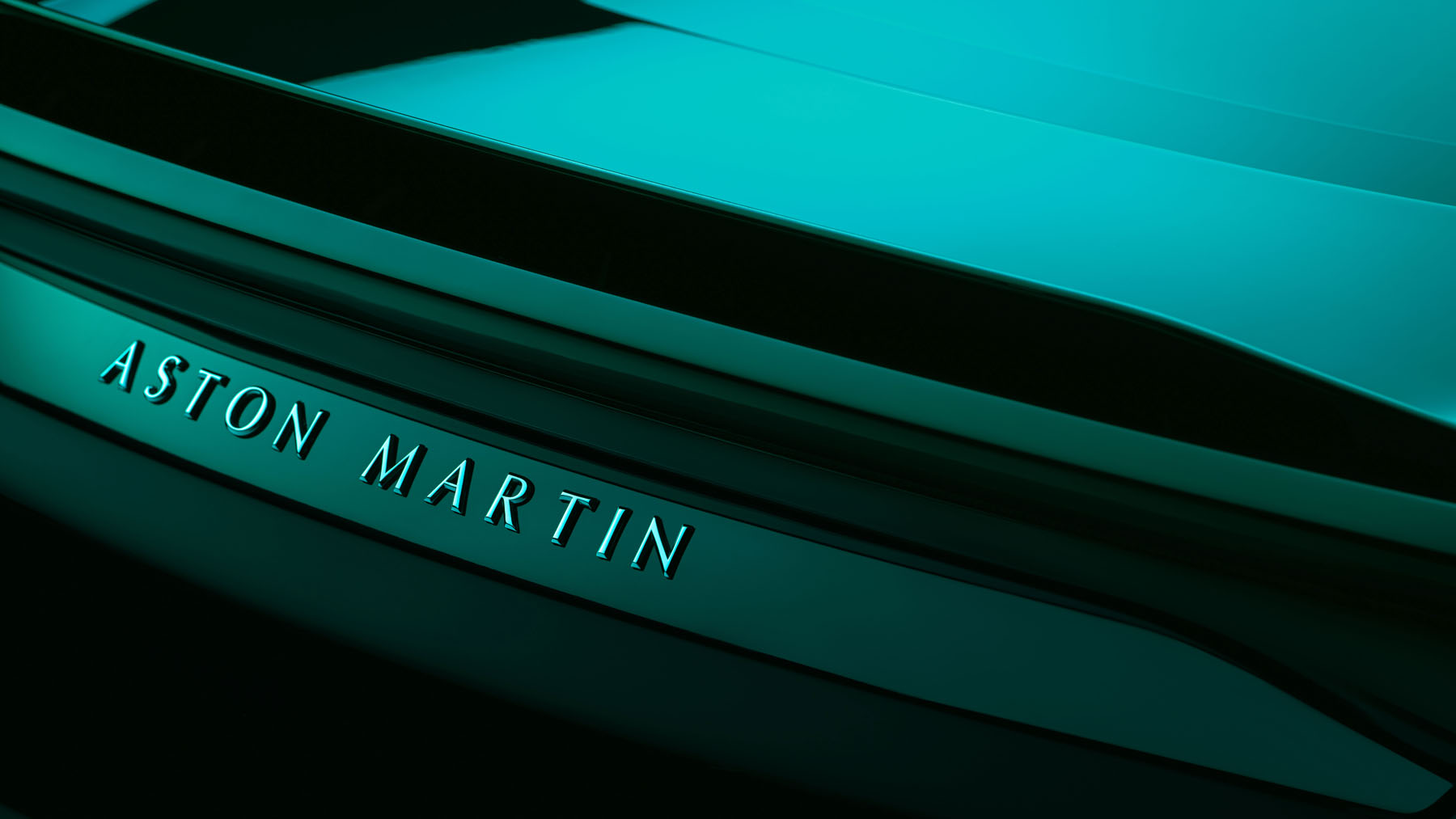 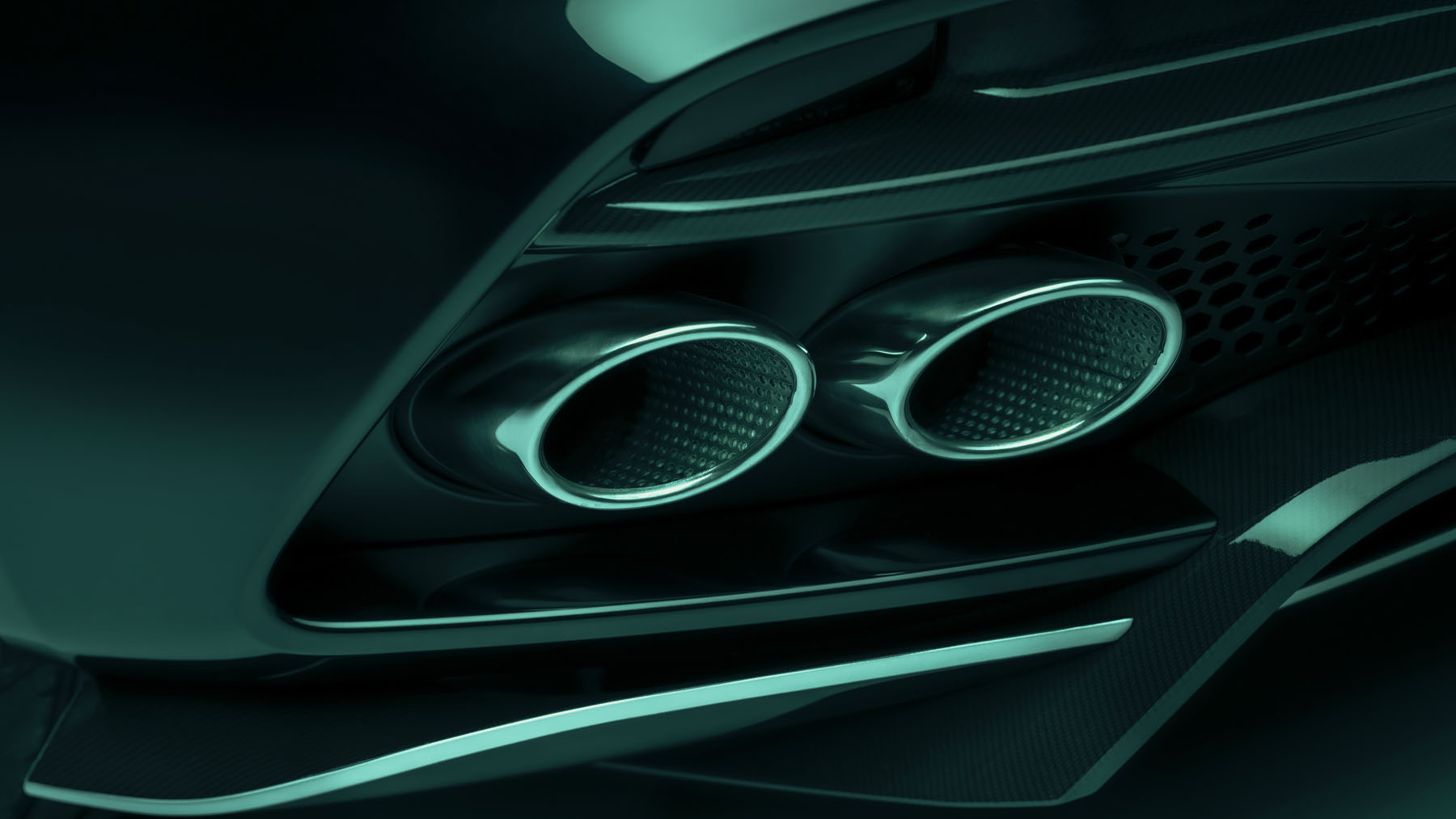 There’s certainly no mistaking its exterior quality because the DBS has always been a stunning, brutal thing to behold. Additions here include a new front splitter, a ‘horse-shoe’ engine vent, some carbon fibre elements and a new rear diffuser. The 21in multi-spoke alloys however, are shocking. Positively shocking. For good or bad is up to you, but we know they take inspiration from the wild Victor as well as that Valkyrie, finished in either satin silver or satin black.

Q will of course, customise your particular DBS 770 Ultimate to your wallet’s desire, but standard additions over the regular DBS include ‘Sports Plus Seats’ in leather and Alcantara, a contrast trim split, a laser-etched 770 Ultimate logo and carbon fibre gearshift paddles. Oh, and a sill plaque showing which DBS 770 is yours.

Because Aston will only build 499 in total – 300 Coupes and 199 Volantes – and to absolutely nobody’s surprise, they’ve all sold out. So the price is moot. Also we don’t know the price, but expect a hefty premium over a regular DBS’s £240k.

“When an iconic model generation reaches the end of production it is important to mark the occasion with something special,” said Aston’s tech boss Roberto Fedeli. “Not only is it the fastest and most powerful DBS in our history, thanks to a comprehensive suite of improvements to the transmission, steering, suspension, and underbody structure, it is also the best to drive.” Sounds like the ‘brute in a suit’ has been to finishing school.