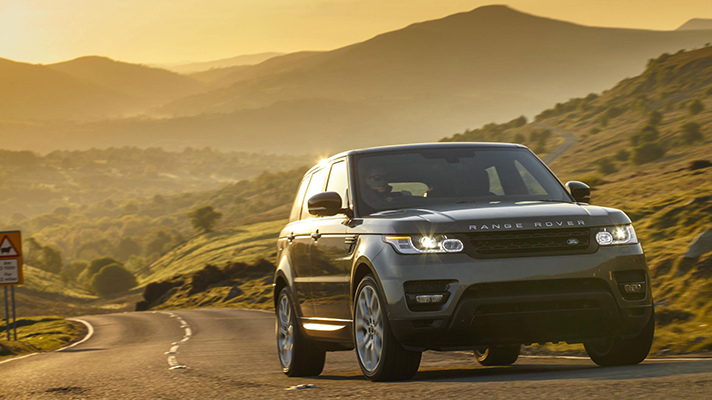 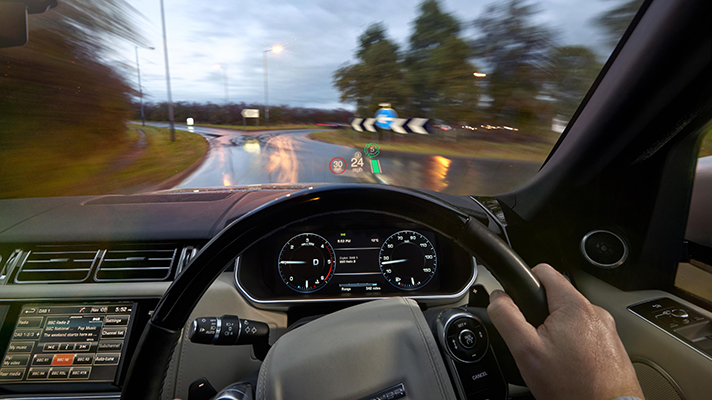 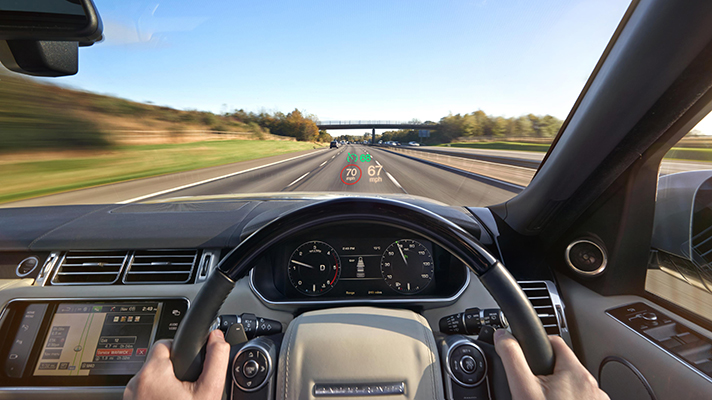 The Range Rover - and its marginally more athletic Sport variant - is already a rather fine way to travel, but like Apple fiddling with its telephones, Land Rover hasn't been able to resist giving its flagship 4x4 a few choice upgrades for their 2015 model year.

Top of the list is a new off-roading gadget designed to make the world's plushest mud-pluggers even more pleasant places to conquering deserts and rainforests from. It's called All-Terrain Progress Control (ATPC), and what is does is basically create an off-road autopilot.

We've had Hill-Descent Control before, which keeps a car straight and slow on tricky slopes, but it shuts off once you prod the throttle at the bottom. What ATPC does is let the driver select a speed - in both forward or reverse gear - between 1mph and 19mph. Crucially, it lasts longer than a slippery slope.

The car then carries on its merry way at that speed, while the ‘Terrain Response 2' system monitors factors like suspension articulation and wheel slip, adjusting the traction control, engine torque-split and ride height settings on the fly to keep you moving. It's like adaptive cruise control, but for conquering the wilderness rather than taking the effort out of motorway driving. 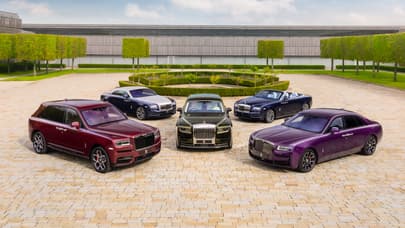 The system is a £175 option on all Range Rovers and Sports, except for the SDV6 Hybrid version.

The other new option you can see in the gallery above is a head-up display, which projects data like current speed, navigation commands and nearby traffic sign info onto the windscreen. Fighter jet kicks don't come cheap, though: the HUD is a £1000 add-on.

Prefer your updates to feature oily bits? Fear not: there are engine tweaks for the 2015 Rangies too. Headlining the changes is a new TDV6 engine, which has switched from twin-turbocharging to a more efficient single turbo, and been treated to a new oil pump and fuel injectors.

The upshot is that while power remains 255bhp and 442lb ft, fuel efficiency is up to the tune of eight per cent. Land Rover claims that a Range Rover equipped with the TDV6 lump will now crack 40mpg on the combined EU test cycle, and emit just 182g/km.

Meanwhile, the Range Rover Sport SDV6 keeps its twin turbos, but it's up to seven per cent greener than last year's model. Better yet, it's squeezing out more poke: it's up 14bhp and 73lb ft to 302bhp and 516lb ft.

A new BMW X6 and facelifted Porsche Cayenne have already cranked up the tension in the battle of the posh-roaders, and this is the Range Rover showing its hand. Which would get your wedge of cash?