Triumph has made a James Bond motorbike

Special edition Scrambler is here to celebrate all things 007 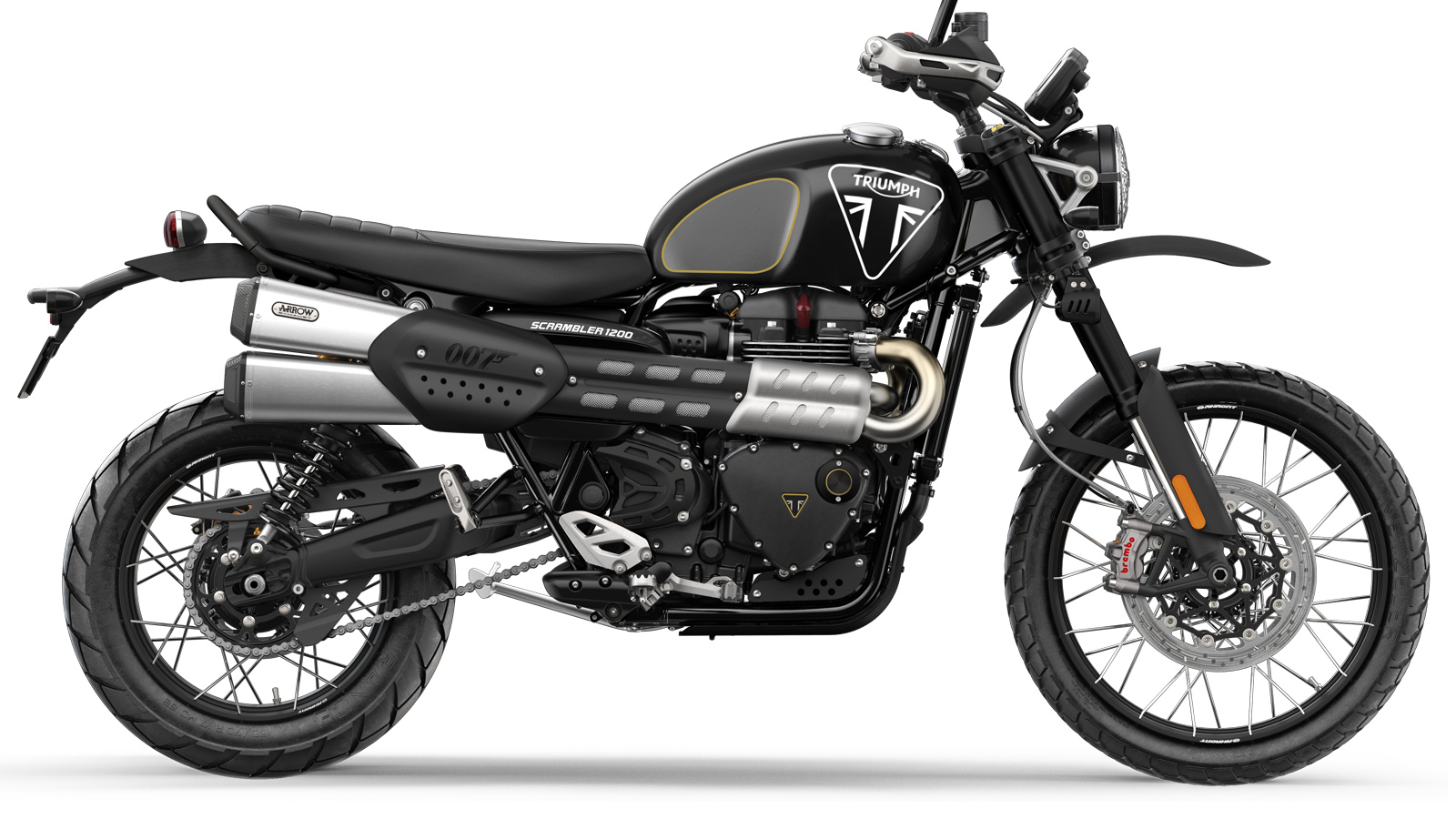 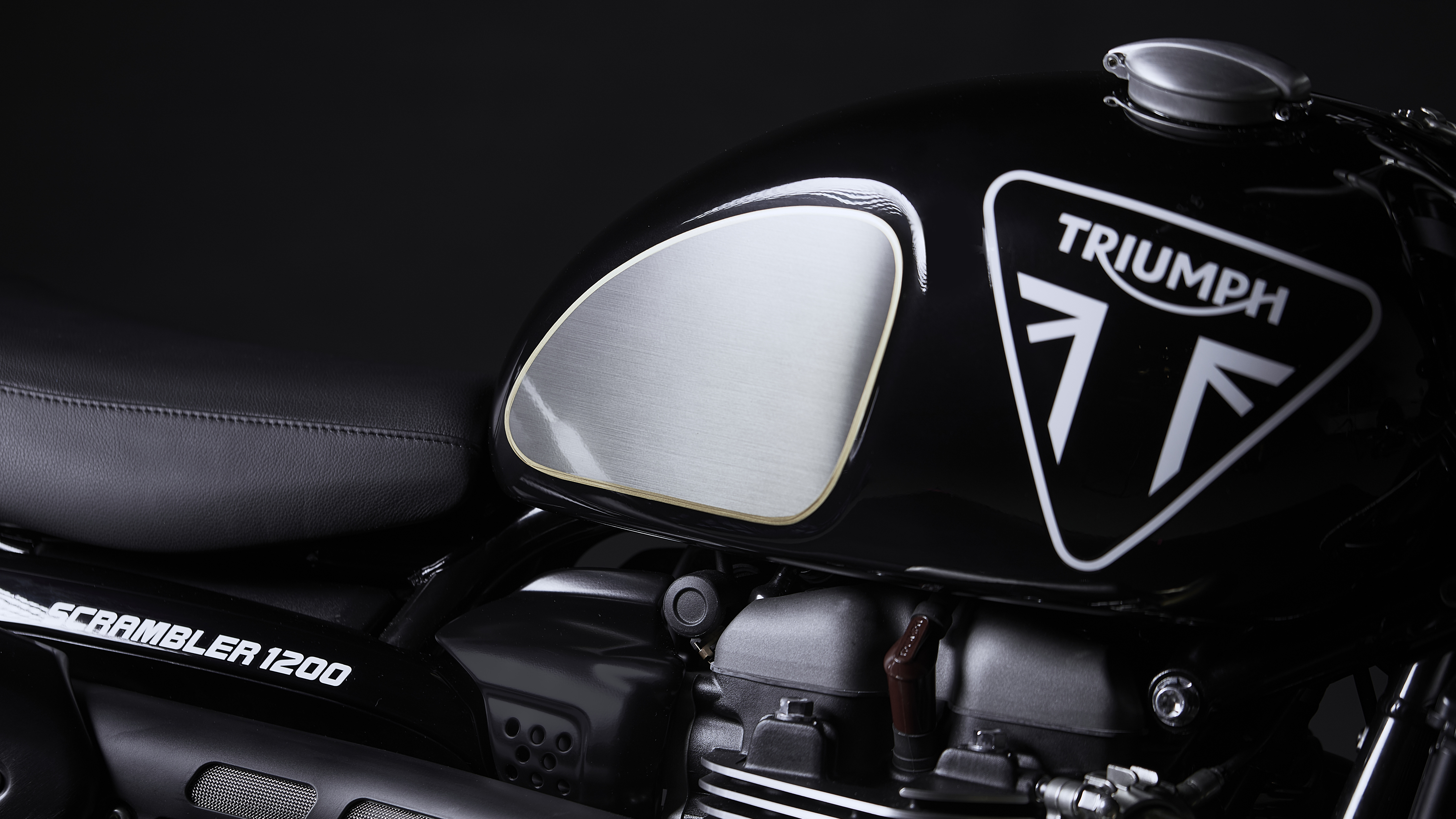 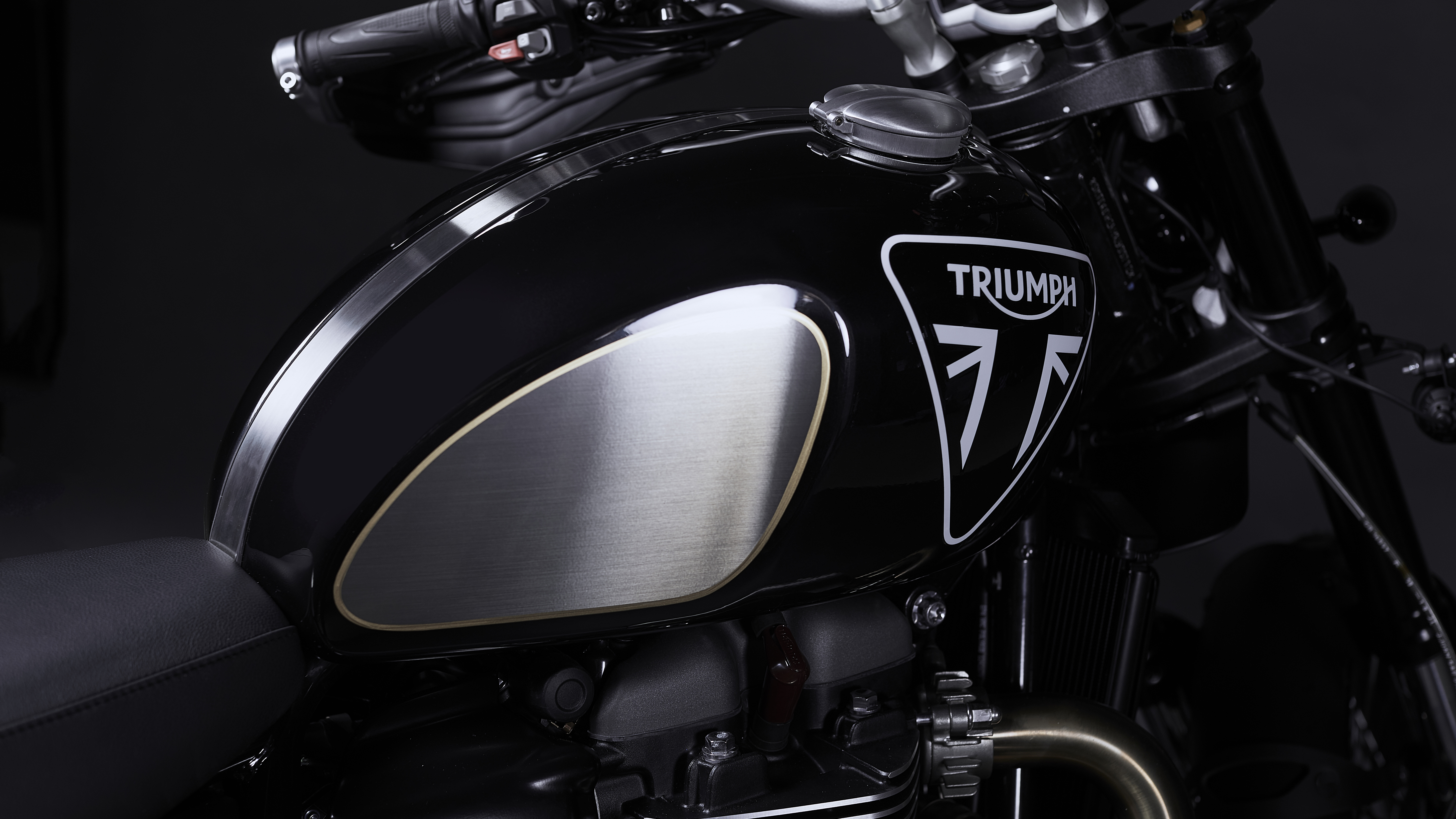 Do you slink around your house (probably in your pants) pointing fingers at a mirror in a gun shape while humming the James Bond theme tune? Then you must be an 007 enthusiast. Well, if that’s the case, Triumph has a new toy for you: the Scrambler 1200 Bond Edition.

It’s a new special-edition of Triumph’s monster retro-looking adventure bike made specifically to celebrate all things Bond. Largely because he rides (well, chases off a load of baddies via the means of rather a large jump) a Triumph in the forthcoming 25th James Bond Film, No Time To Die. Anyone else really looking forward to seeing that?

Anyway, only 250 of these limited-edition two-wheelers will be made, so they’ll be rare. But if you do happen to see one, it won’t be hard to spot. Largely because there are plenty of 007 additions to let you know it’s Bond spec. Obviously, it’s in an undercover colour – black – but to completely fly under the radar everything including the mudguards, forks, swingarm, sump guard and grab rail are murdered out. Even the motor has been blacked out. But then details are contrasted with gold highlighting to give it that luxe look. We like that. And so would Bond – he's a man of class and sophistication. Just like us. Cough.

There’s also plenty of 007 signatures to make everyone in the pub car park know you are a pseudo secret agent. Notably on the exhaust number board, side panel, embroidered on the leather seat and as you turn on the TFT screen. Unfortunately, the Bond Theme doesn’t blare out then too. But there are also new fog lights (with unique black shrouds), a stainless headlight grille, machined front brake reservoir and an Arrow exhaust with carbon end caps – so it should sound mighty.

Other than that, it’s business as usual. Which is absolutely fine as the Scrambler 1200 is a bit of a weapon. You get a honking great 1200cc water-cooled Bonneville twin, but in a bespoke Scrambler tune. In English (or to us car people) that means 87bhp and 81lb.ft of torque. Doesn’t sound like much compared to what’s powering four wheels, but remember this weighs about as much as a Range Rover’s seat.

If you do fancy attempting a jump like Daniel Craig, there’s fully-adjustable twin-spring Öhlins rear suspension with piggyback reservoirs with 250mm of travel so you can go ‘full send’ on the way to the supermarket. Luckily, there’s also beefy Brembo brakes to stop you if you want to chicken out.

At £18,500 it's a hefty £5k more than a normal Scrambler. Still, a lot cheaper than having to buy an Aston Martin just so you can say you drive Bond’s car.