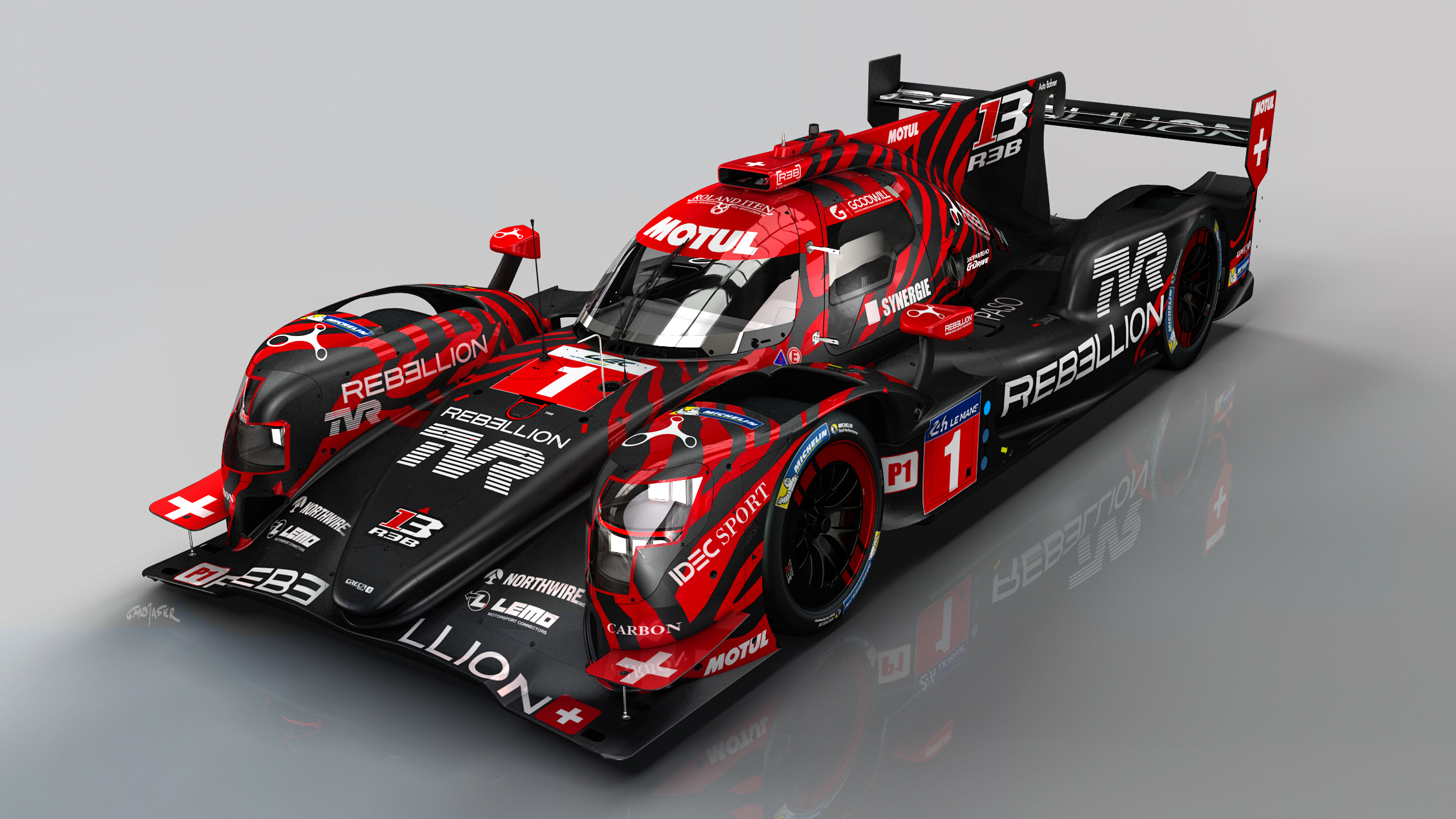 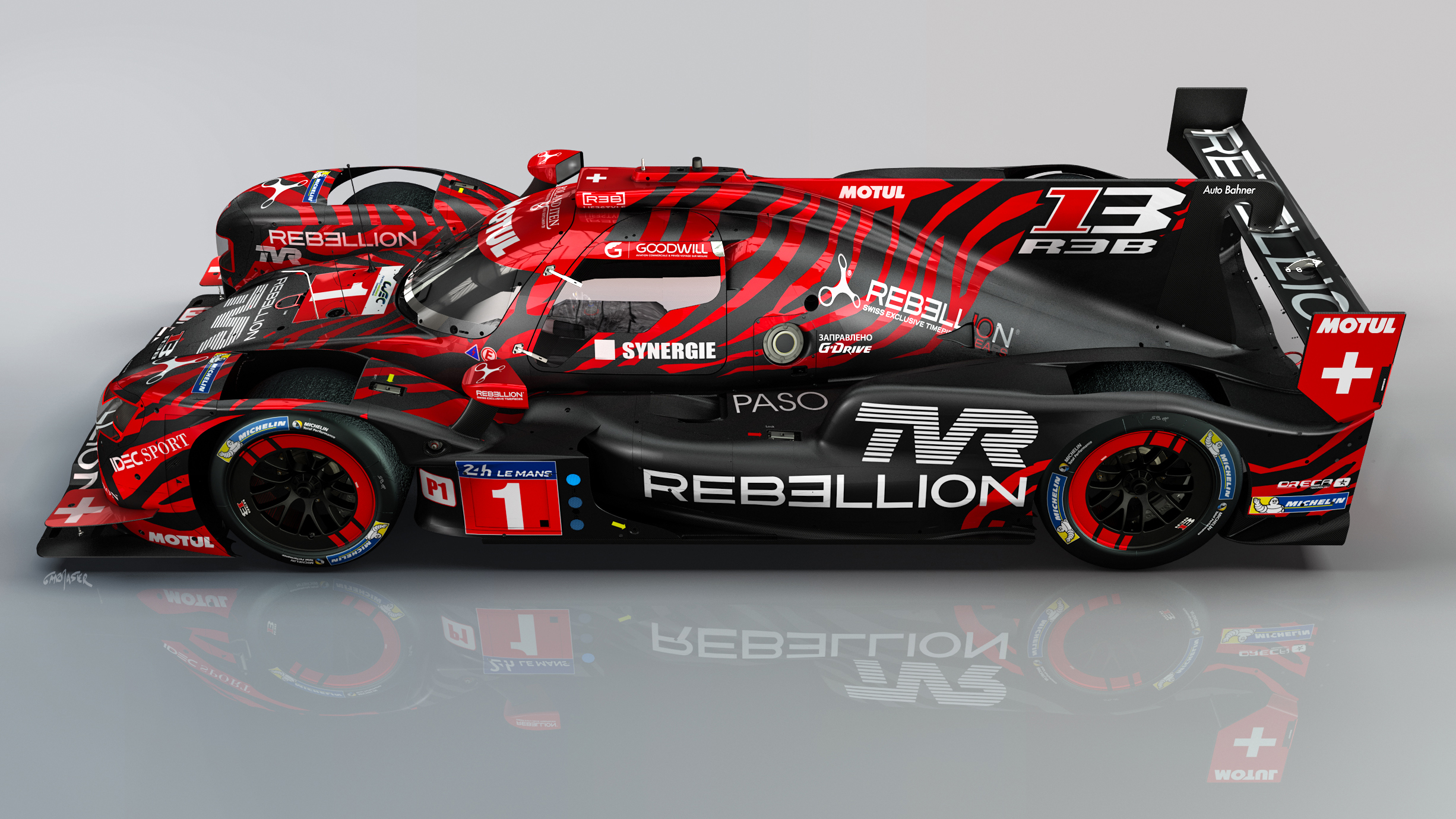 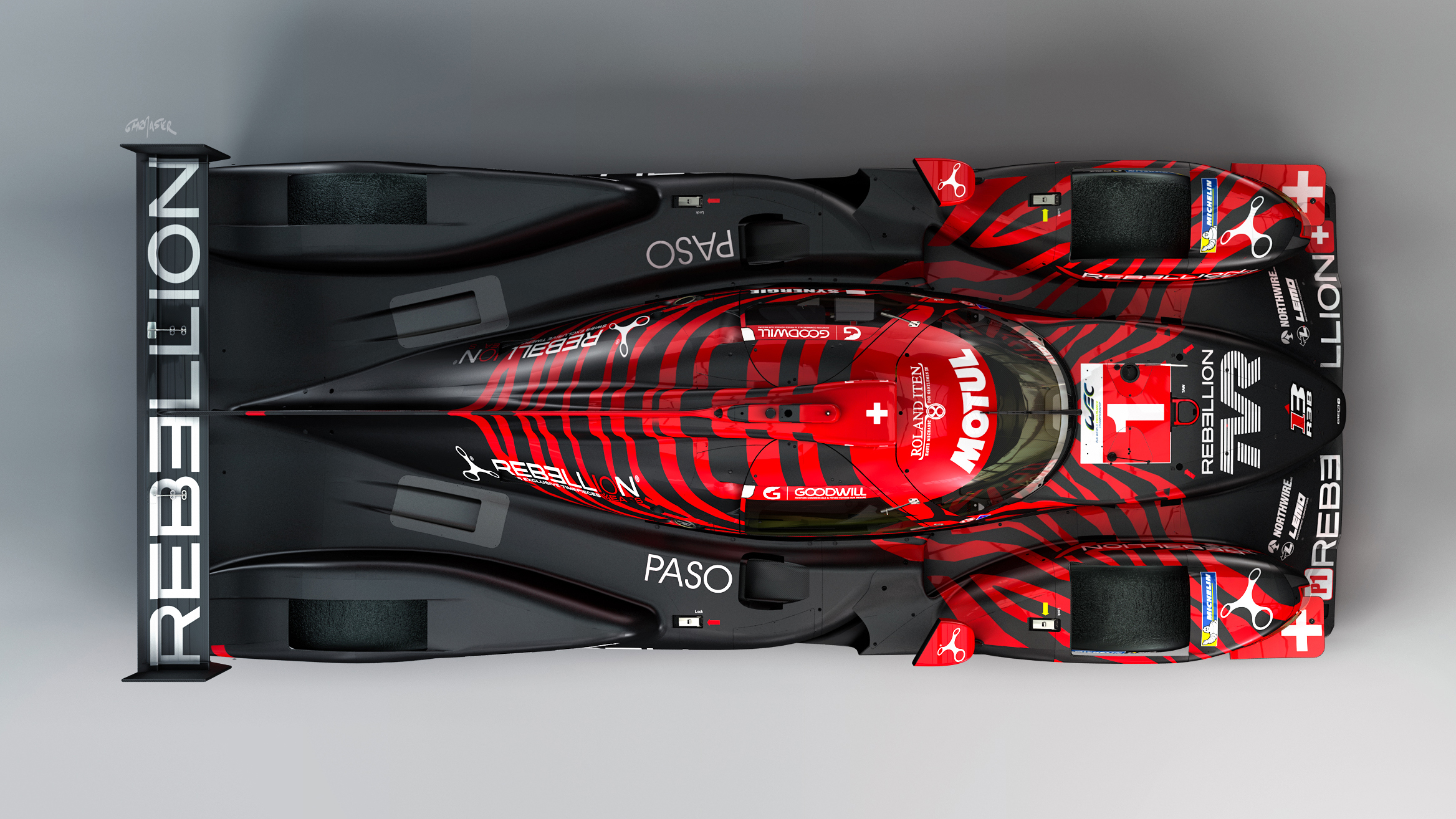 Heard the one about TVR winning Le Mans? Come the middle of June, it might not seem like such a joke. The TVR name is emblazoned across an endurance racing car once again, and it could give Toyota a bit of a fright at this year’s Le Mans 24 Hours.

Now, before you get too excited, this isn’t TVR sticking a monstrous wing and a snow-plough splitter on a new Griffith and sending it to war. Instead, it’s TVR joining forces with Rebellion Racing, a Le Mans regular, and emblazoning its name across the team’s LMP1 entry, pictured above.

But the ‘LMP1’ bit is key to the car’s potential upset. As of this year, Toyota is the sole manufacturer entry in endurance racing’s top category, and given its reliability woes in recent years, outright victory – while arguably quite probable – isn’t a given.

Therefore a bunch of feisty rivals in the same class, ready to sweep up the mess should Toyota’s hybrids stutter once again, is cause for excitement if you like an underdog. You might get long odds for it, but TVR could (sort of) win Le Mans. There'll be two cars and Rebellion's driver list includes Bruno Senna and former Le Mans winners Andre Lotterer and Neel Jani, too, so there's talent behind the wheel.

“When we resurrected the TVR brand, we knew that we wanted to achieve a return to the race track,” says company boss, Les Edgar. “Our partnership with Rebellion Racing allows us to achieve that goal, while bringing about valuable operational and technical knowledge, which directly transfers to our road car operation and future racing activities.”

So whatever the result, pairing up with Rebellion should have a positive impact on TVR’s road cars. Now, what chance a cavalcade of TVRs heading down to camp at La Sarthe this year to spur on victory?