Trying to jumpstart TVR, or build a hairy-chested rival sports car, often ends in disaster. Why? 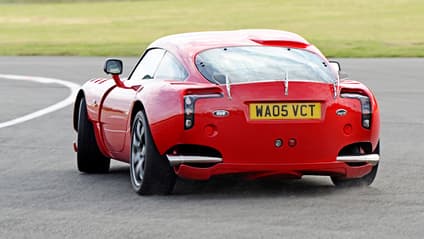